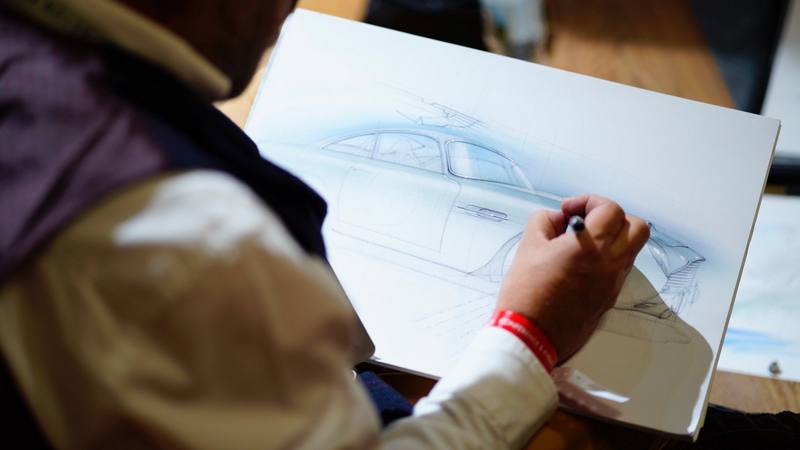 This article titled “Aston Martin ready to fly car parts to UK if Brexit deal collapses” was written by Julia Kollewe, for The Guardian on Thursday 15th November 2018 14.40 UTC

Aston Martin is ready to fly car parts into the UK and switch to new supply routes across the channel to ensure it can keep production going if the Brexit agreement collapses.

Presenting the luxury carmaker’s first results since it floated on the London stock exchange in October, Andy Palmer, the chief executive, saidthe Warwickshire-based business had already increased stockpiles of car components from three days’ supply to five as a precaution for a “no deal” outcome.

He cautiously welcomed Theresa May’s Brexit agreement, which she presented to parliament on Thursday, saying it “seems to tick the boxes” and has allayed the car industry’s concerns by guaranteeing continued free trade and frictionless borders. But Palmer noted that it still needs to be ratified by parliament, amid a number of government resignations.

Aston Martin is pushing ahead with contingency plans if the UK leaves the EU without a deal next April. It is looking at switching from Dover as its main supply port to other hubs, such as Cardiff, Southampton or Sunderland. As a last resort, it is also making plans to fly in components if motorways to and from Dover get blocked. Its engines and gear boxes are made in Germany and 3,900 parts used by its production line have to be brought in from abroad.

“We can’t have car parts sat on the motorway around Calais or Dover,” Palmer said.

He said he came away feeling “relieved” after a phone call with the chancellor, Phillip Hammond, on Wednesday night, “that we had an alternative to a ‘no deal’ Brexit. A ‘no deal’ Brexit is a disaster. Nothing good can come of that in terms of jobs in the car industry.”

But he also noted that sterling would crash if there was no deal, which would make Aston Martin’s exports cheaper.

Other carmakers have also prepared for the possibility of the UK crashing out of the EU without an agreement. Bentley, another luxury brand which is owned by Germany’s Volkswagen, said last month it was stockpiling components ahead of Brexit and switching from the port of Dover to Immingham to bring in certain parts.

Jaguar Land Rover, Britain’s biggest car manufacturer, has warned that tens of thousands of jobs in the sector could be lost.

Aston Martin’s maiden results showed that it sold 1,776 cars in the three months to September, almost twice as many as in the same period a year ago. It sold 490 in the UK, a 66% increase. Growth rates were even faster in the Americas and Asia Pacific, with sales in China doubling. The US has become the firm’s biggest market.

The company’s shares, which floated at £19, fell 7.5% to £14.91 as analysts at the investment bank Jefferies said revenues had come in below expectations.

Palmer noted that the the entire car industry had seen share price declines in recent weeks, due to worries over the shape of Brexit. “We’ve launched into rocky times, into a storm,” he said of the recent stock market flotation. It valued the company at just above £4bn, below its initial hopes for a price tag of over £5bn.

Aston Martin is in the process of opening a new factory in St Athan in South Wales, which will build the DBX, the first of seven planned new models, along with the DBS and Lagonda. The factory will spearhead the firm’s electric push and will be able to produce 7,000 cars a year once it is fully up and running, similar to its existing plant in Gaydon, Warwickshire.