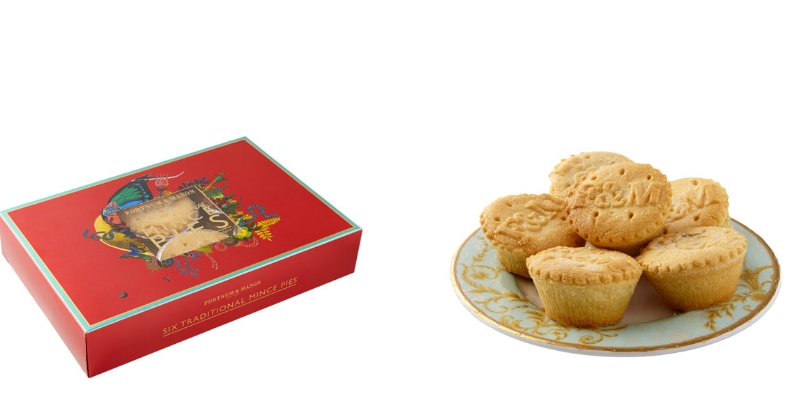 This article titled “Asda beats Waitrose and Harrods in Which? mince pie taste test” was written by Angela Monaghan, for The Guardian on Thursday 15th November 2018 06.00 UTC

Asda has come out on top in the annual festive mince pie taste test carried out by Which?, but the consumer group said overall standards are down this year as retailers opted for cheaper ingredients to keep prices down.

In a blind taste test of more than 100 premium pies from 11 UK supermarkets, Asda’s Extra Special mince pies were ranked first, with judges declaring a winning combination of “subtle spicing” and tasty pastry. Priced at £1.50 for a box of six, Asda received a 71% score, with the panel scoring each pie out of 40 for taste, 20 for aroma, 20 for texture and 20 for appearance.

Languishing at the bottom of the supermarket league table were the Waitrose 1 all butter mince pies, scoring 51% after being described by the panel as “beige-tasting” and “devoid of any notable flavours”. These were the joint most expensive pies in the supermarket test, costing £2.50 for six.

In bad news for consumers, the judging panel said standards had dropped this year, partly due to the rising cost of ingredients such as dried fruit and butter, which had prompted supermarkets to use cheaper, lower quality ingredients to keep prices low.

“Nothing smells or tastes more festive than delicious mince pies warm from the oven,” said Harry Rose, editor of Which? Magazine. “Despite concerns over falling quality in recent years, our research shows that there are still great pies on offer this year, at a range of price points.”

German discount chain Lidl came second after Asda in the supermarket category, with its deluxe luxury mince pies earning a 69% score. A box of six costs £1.79 and judges described a “pleasantly fruity taste”.

The judges’ views suggested higher price does not guarantee higher quality. A box of six mince pies at Harrods cost £9.50 but judges said the “half-filled pies” were “overly sweet” with a “sour aftertaste”.

Pies stocked at Harrods’ rival high-end retailer, Fortnum & Mason, received a warmer reception and the highest score overall, at 74%. Priced at £10.95 for six, the festive treats were judged to be more substantial, weighing in at 80g compared with 60g for most other pies.

The judges were Dan Lepard, the award-winning baker, food writer and broadcaster; Charlotte Marrifield, owner of Harrogate Cake Company; Kathryn Roberts, general manager of Bread Ahead bakery; and Patrick Moore, founder of More?, the artisan bakery and cafe in Cumbria.