Art has always been a key source within the inspirational material that helps Loewe unveil splendid creations. 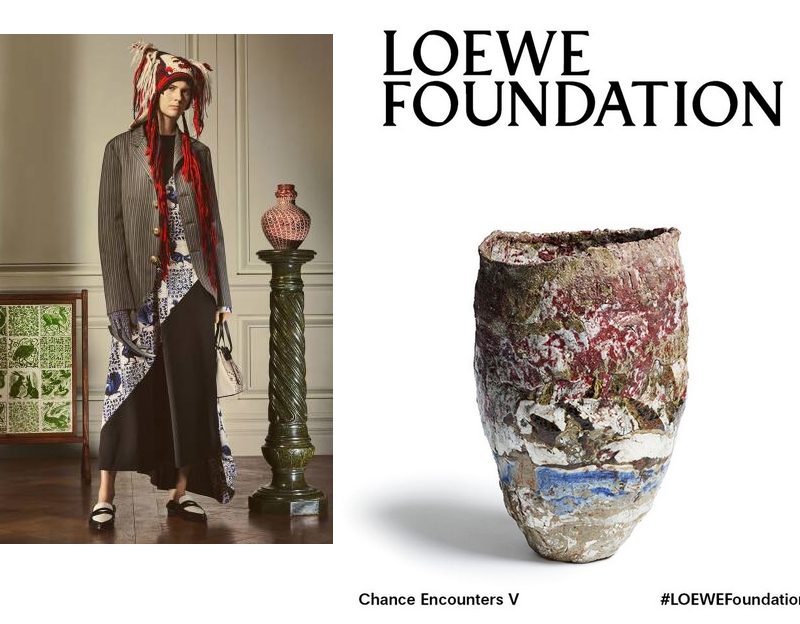 For Art Basel Miami Beach 2019, the LOEWE Foundation presents the fifth exhibition in its Chance Encounters series curated by Jonathan .Anderson; a concept that brings together artists from various disciplines in unexpected conversations. 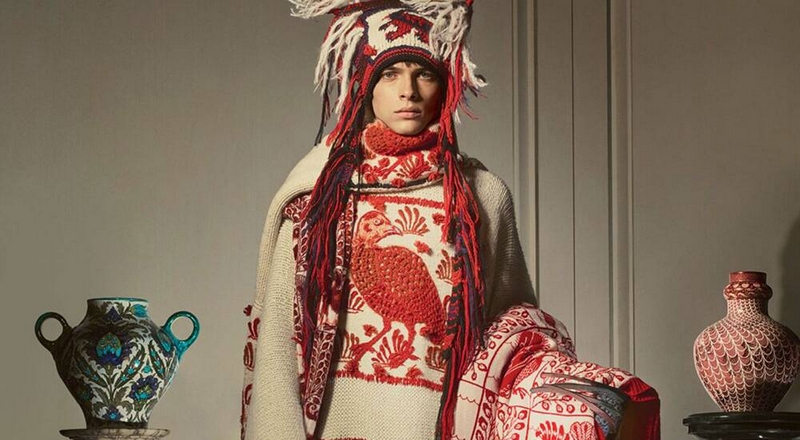 The Arts inspire the creation of Loewe Maisons’ exceptional products.

For the launch of Loewe’s new capsule collection, inspired by the work of British ceramicist William De Morgan, the luxury fashion maison immerses us into the fantastic universe of the artist with a film creation ‘An Otter’s Tale’ combining stop-motion animation and live actions.

As a spectator, we discover the talent and creativity of both Loewe and William de Morgan in the most magnificent way, highlighting the savoir-faire of antique works renewed in our current century, showing how heritage and innovation blended together can be the beginning of a wonderful new chapter.

British artist William de Morgan created ceramics and glassware that had a significant influence on the decorative arts in 1860s Britain. A major collaborator in the Arts & Crafts movement, he developed innovative methods for glazing, firing and coloring ceramic tiles.

The artist was also renowned for his fantastic creations and floral arabesques. This fertile imagination proved a great source of inspiration for Jonathan Anderson, Creative Director of Loewe:

“For me it was a very natural process to do William de Morgan, he was a big collaborator in the Arts and Crafts movement and a true fantasist in that moment,” said

Imagination is set free in Loewe seasonal ready-to-wear collection as the magical blends with the everyday. A woolen dragon’s tail accessories a coat, while animal motifs embellish pieces, including a dodo printed on the back of a black leather jacket or a peacock-print trench coat in indigo, cerulean and green. 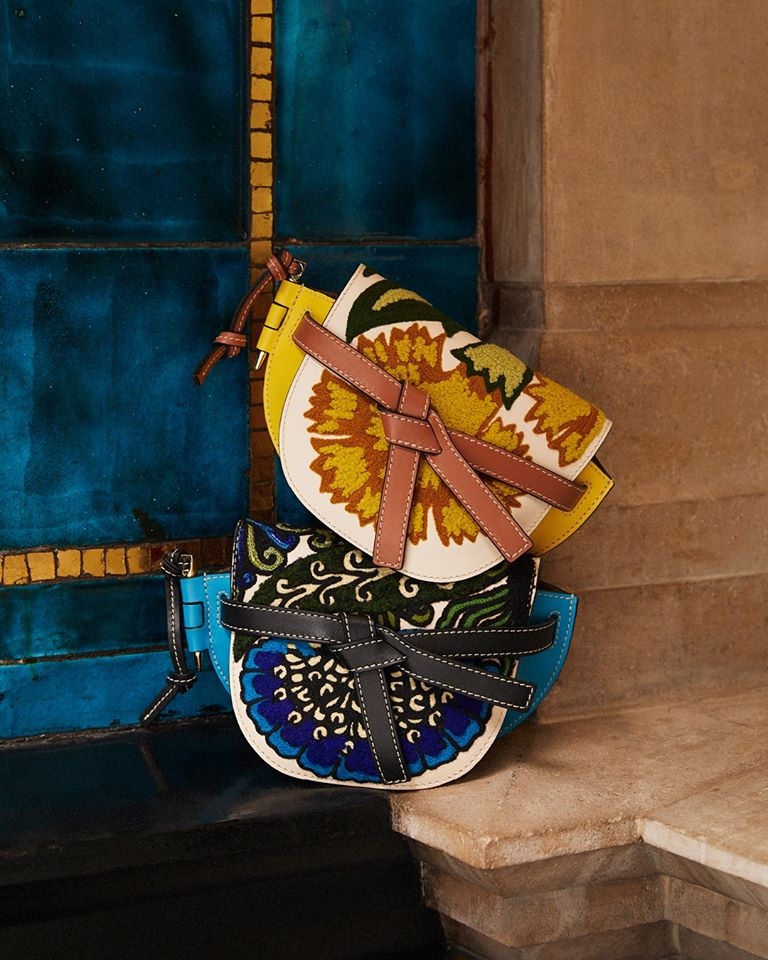 The chrysanthemum was a recurring motif in the work of ceramicist William De Morgan; @Loewe

The chrysanthemum was a recurring motif in the work of ceramicist William De Morgan during the 19th Century. Today LOEWE reimagines the same motif through a new capsule collection inspired by De Morgan.

Photographed at Leighton House in London, the virtuoso recreation of the flower is embroidered onto the Gate in yellow and blue to capture LOEWE’s longstanding mastery of leather techniques and artisanship. De Morgan himself developed his own innovative craft methods in ceramics glazing, firing and colouring.

For the launch of the Loewe de Morgan collection, the Maison also released a film done with Nina Gantz, a director recently honored at the BAFTA Film Awards. Entitled An Otter’s Tale, the short film presents William de Morgan’s creatures alongside Loewe models wearing pieces from the collection for an immersion into the heart of talent and creativity shared by Loewe and the artist. 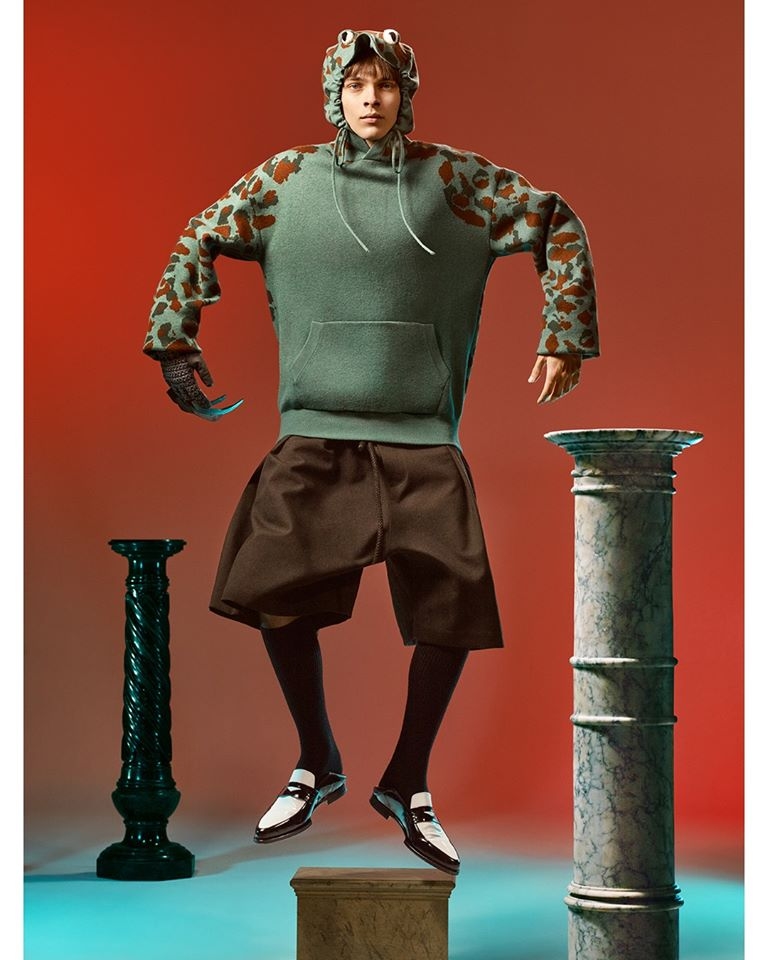 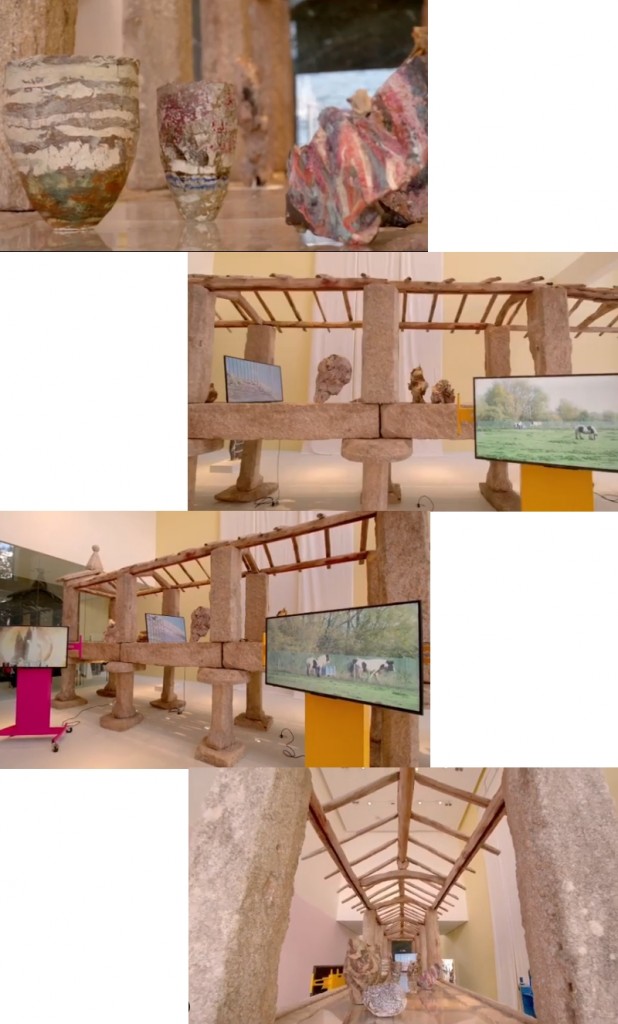 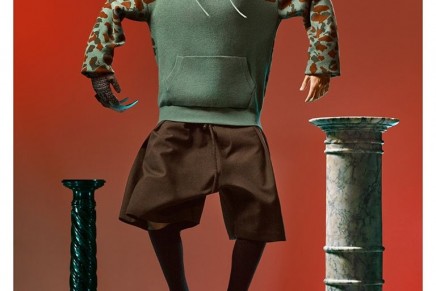 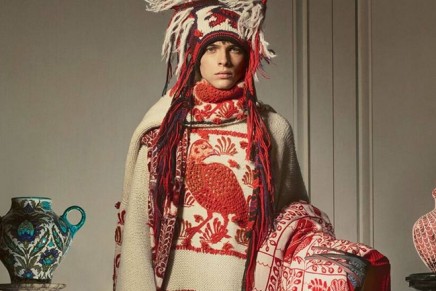 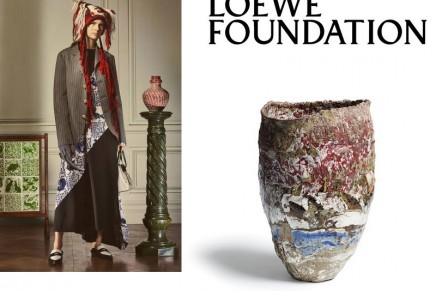 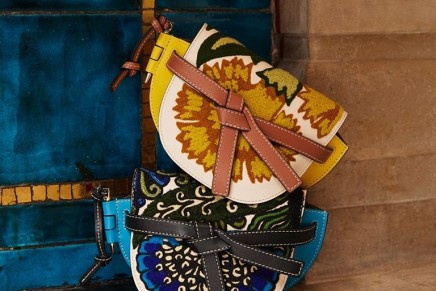 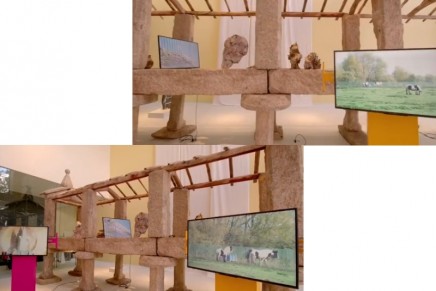