“What timepiece could be better suited to celebrating the 195th anniversary of BOVET than a Big Date Tourbillon?” asks Bovet 1822 watchmaking manufacture. 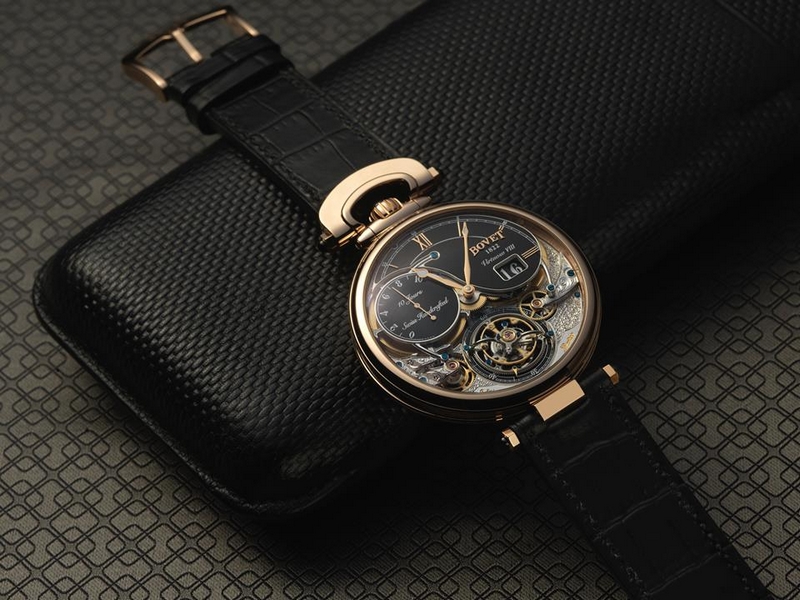 With three major new timepieces, Bovet sets its course on a successful 2017. What they have in common is Bovet’s main concern : exceptional quality.

Virtuoso VIII, Récital 19 Miss Dimier and Récital 20 Astérium. Three timepieces, one for the dames, two for the watchmaking savvy amateur. More than ever, Bovet proves it is a versatile watchmaker.

VIRTUOSO VIII is a contemporary celebration of 195 years of artisanal fine watchmaking heritage.

THE VIRTUOSO VIII is the first timepiece in Bovet Fleurier Collection to reprise an inclined crystal aperture along the 12 o’clock to 6 o’clock axis, like the innovative case of the Récital 18 Shooting Star presented in 2016 and that of this year’s Récital 20 Astérium. This truly innovative concept creates new perspectives for caliber architecture, as well for the decoration and display of functions. The movement of this new ambassador for the collection also features a number of significant innovations, as well as three of the patents pioneered by the Braveheart Tourbillon, which was initially presented in 2015. 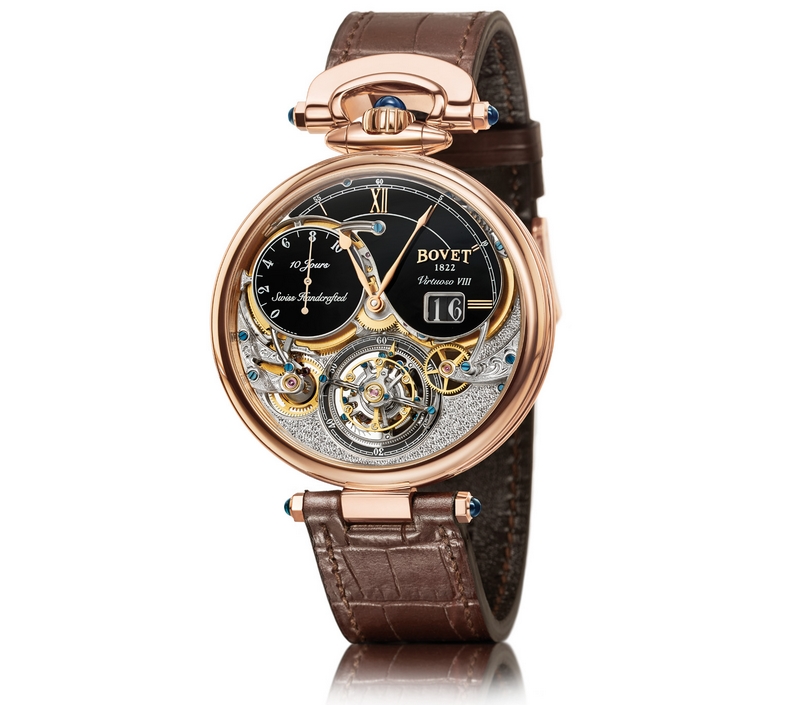 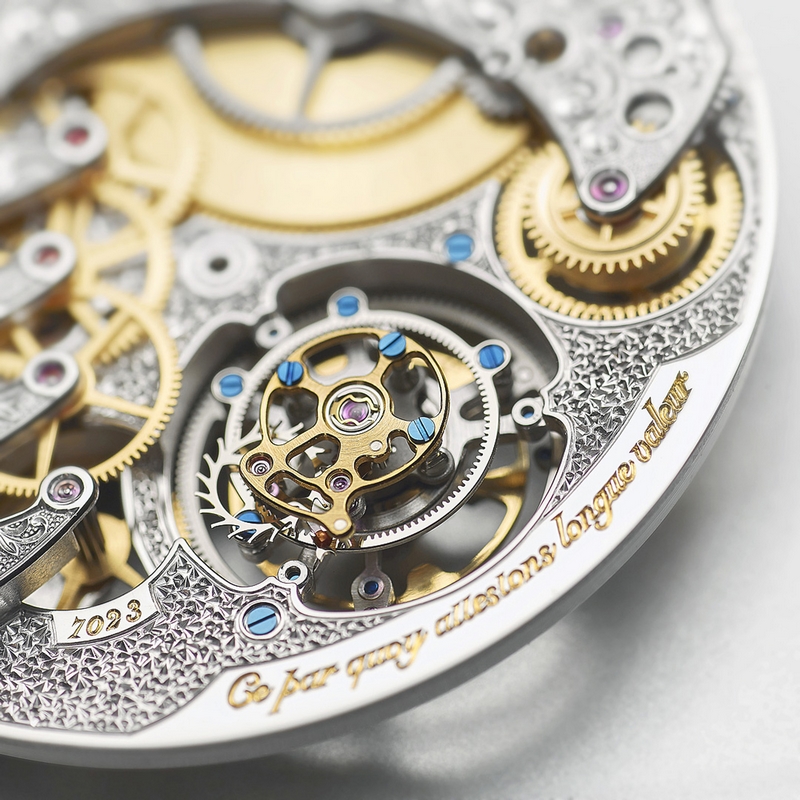 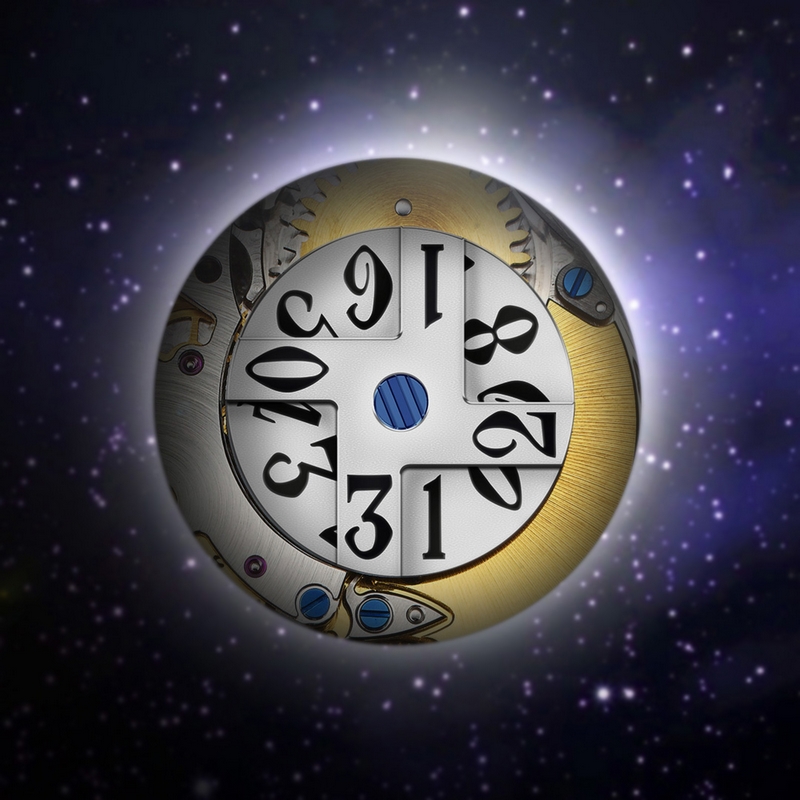 The energy of the caliber equipping the Virtuoso VIII is released by a single barrel, which provides over ten days of autonomy while maintaining the oscillations of the balance wheel at 18,000 vph. The flying tourbillon’s groundbreaking structure has also proved its worth both in terms of reliability and chronometric performance. But for the Virtuoso VIII, Pascal Raffy decided to opt for an architecture typical of 19th-century watches, with a full plate and bridges hollowed out into a series of scrolls.

Regardless of dial choice, the readability of the big date is astounding, efficient and acclaimed. And the watchmakers have not forgotten date correction either: the date can be quickly modified by simply pressing the crown, meaning that wearers of the Virtuoso VIII need not even remove it from their wrists. The tension of the rapid date corrector together with the emblematic positioning of the crown and bow of Fleurier cases at 12 o’clock neatly avoid any accidental date correction. 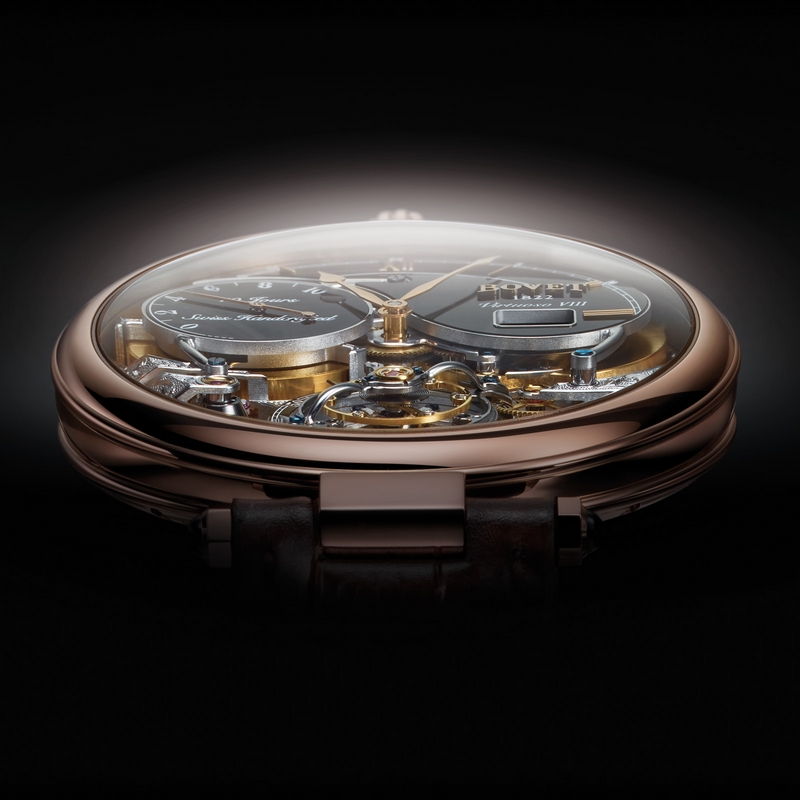 The autonomy surpassing ten days delivered by the single barrel would require meticulous winding had it not been coupled with a spherical differential. The application of this ingenious mechanism and of the tridimensional toothing with multiple gearing of one of its pinions are the subject of two patents. Using this differential halves the number of turns of the crown required to completely wind the spring without increasing either the friction or the force to which the gear is subjected.

A true testament to 195 years of watchmaking history at BOVET, the Virtuoso VIII expresses the quintessence of its values while elevating them to new heights with a sense of harmony that is constantly being perfected. Only 80 movements will be manufactured and fitted in a red gold, white gold or platinum case that can be customized according to the collector’s wishes by the BOVET 1822 artisans. 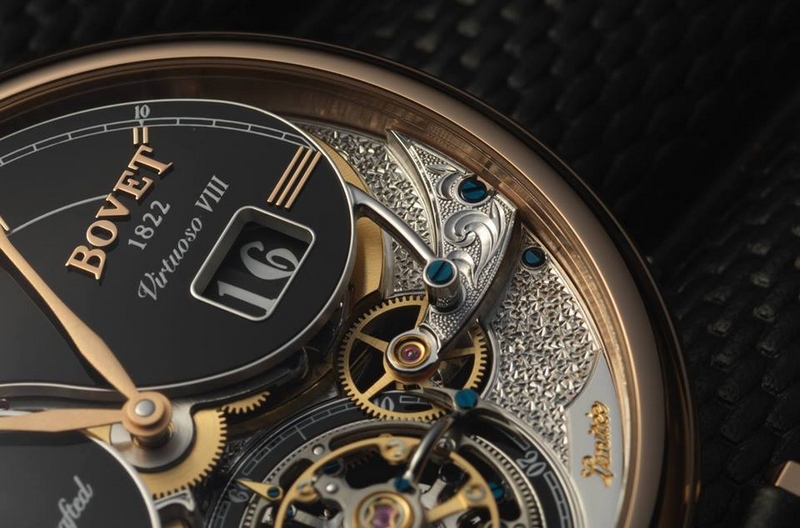 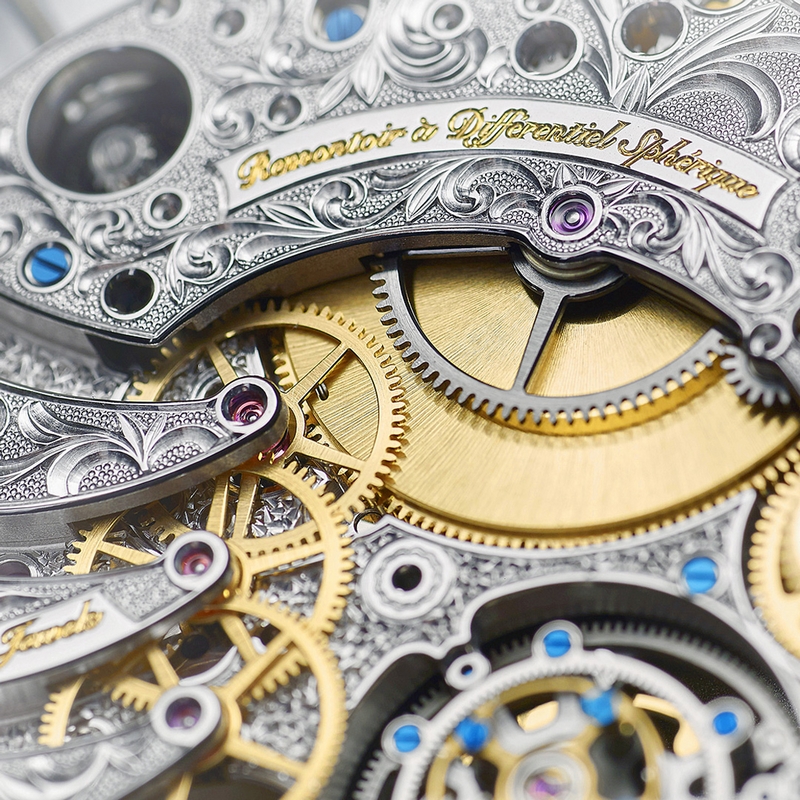 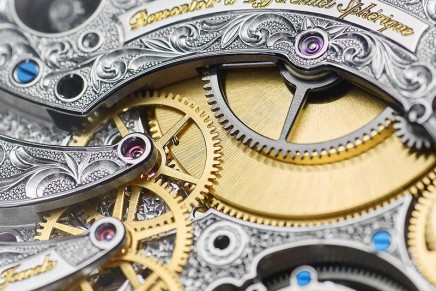 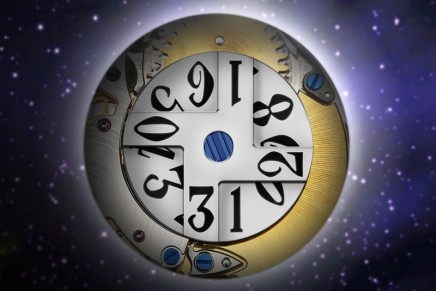 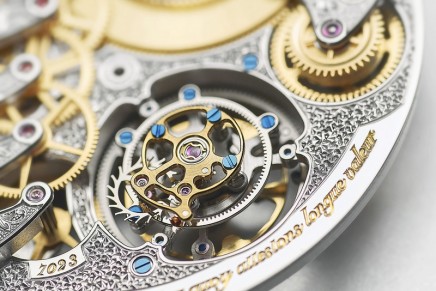 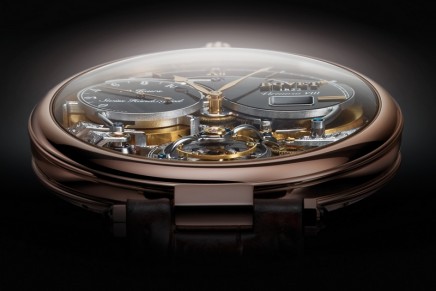 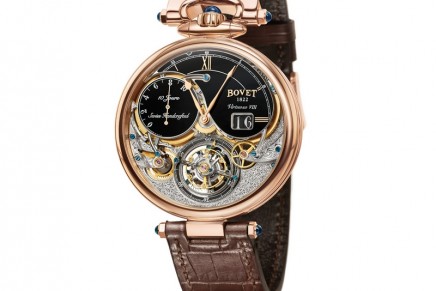 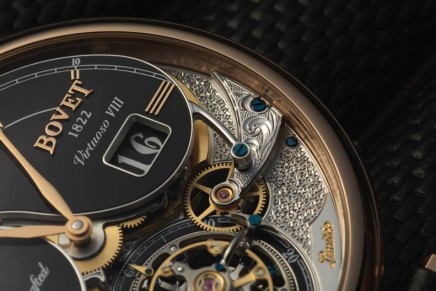