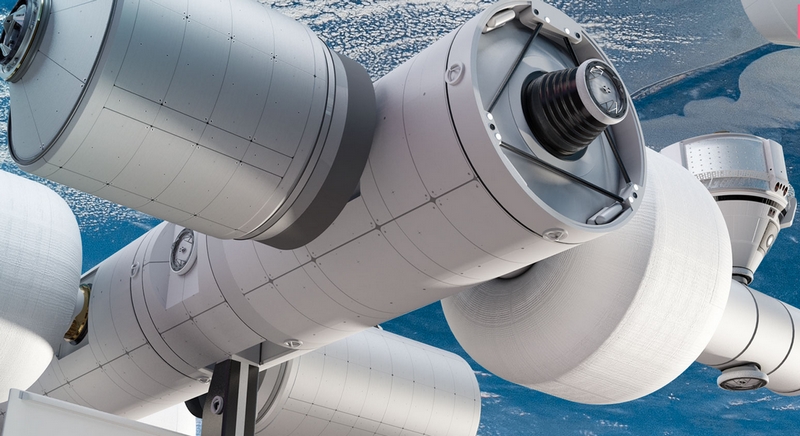 Orbital Reef will be the premier mixed-use space station in low Earth orbit for commerce, research, and tourism by the end of this decade.

Blue Origin and Sierra Space announced plans for Orbital Reef, a commercially developed, owned, and operated space station to be built in low Earth orbit. The station will open the next chapter of human space exploration and development by facilitating the growth of a vibrant ecosystem and business model for the future.

Designed to open multiple new markets in space, Orbital Reef will provide anyone with the opportunity to establish their own address on orbit. This uniquedestination will offer research, industrial, international, and commercial customers the cost competitive end-to-end services they need including space transportation and logistics, space habitation, equipment accommodation, and operations including onboard crew. The station will start operating in the second half of this decade.

Orbital Reef will be operated as a “mixed use business park” in space. Shared infrastructure efficiently supports the proprietary needs of diverse tenants and visitors.

It features a human-centered space architecture with world-class services and amenities that is inspiring, practical, and safe. As the premier commercial destination in low Earth orbit, Orbital Reef will provide the essential infrastructure needed to scale economic activity and open new markets in space. Reusable space transportation and smart design, accompanied by advanced automation and logistics, will minimize cost and complexity for both traditional space operators and new arrivals, allowing the widest range of users to pursue their goals. The open system architecture allows any customer or nation to link up and scale to support demand.

Module berths, vehicle ports, utilities, and amenities all increase as the market grows.

The Orbital Reef business model makes it easy for customers and is strategically designed to support a diverse portfolio of uses. The team has all the services and systems to meet the needs of emergent customers, including researchers, manufacturers, and visitors. Orbital Reef offers standard interfaces at all levels – locker, rack, and module. Seasoned space agencies, high-tech consortia, sovereign nations without space programs, media and travel companies, funded entrepreneurs and sponsored inventors, and future-minded investors all have a place on Orbital Reef.

The Orbital Reef team of experts brings proven capabilities and new visions to provide key elements and services, including unique experience from building and operating the International Space Station:

“For over sixty years, NASA and other space agencies have developed orbital space flight and space habitation, setting us up for commercial business to take off in this decade,” said Brent Sherwood, Senior Vice President of Advanced Development Programs for Blue Origin. “We will expand access, lower the cost, and provide all the services and amenities needed to normalize space flight. A vibrant business ecosystem will grow in low Earth orbit, generating new discoveries, new products, new entertainments, and global awareness.”

“Sierra Space is thrilled to partner with Blue Origin and provide the Dream Chaser spaceplane, the LIFE module and additional space technologies to open up space for commercial research, manufacturing, and tourism. As a former NASA astronaut, I’ve been waiting for the moment where working and living in space is accessible to more people worldwide, and that moment has arrived,” said Dr. Janet Kavandi, former three time NASA astronaut and Sierra Space president.

“This is exciting for us because this project does not duplicate the immensely successful and enduring ISS, but rather goes a step further to fulfill a unique position in low Earth orbit where it can serve a diverse array of companies and host non-specialist crews,” said John Mulholland, Boeing VP and program manager for the International Space Station. “It calls for the same kind of expertise we used to first design and then build the International Space Station and the same skills we employ every day to operate, maintain and sustain the ISS.” 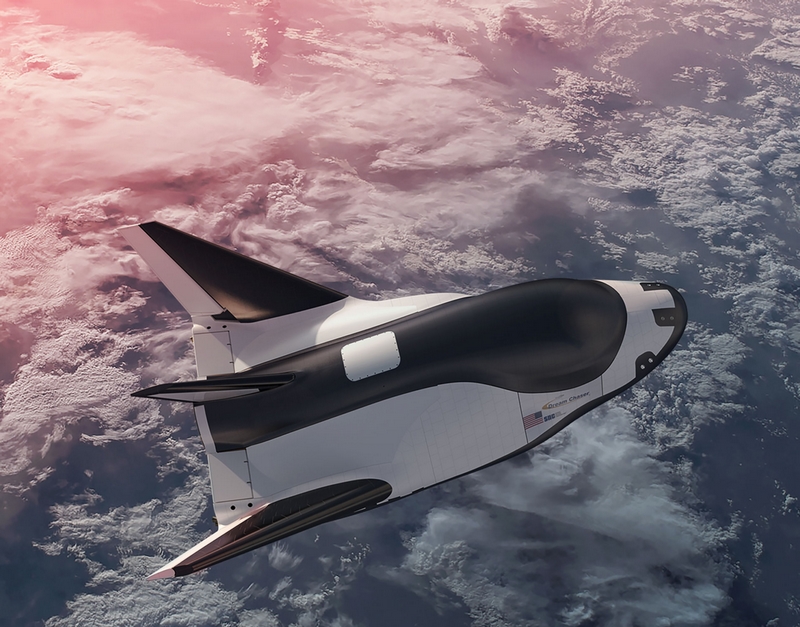 “The Orbital Reef represents the next evolution of the commercial space paradigm by creating the first ever crewed private sector platform in low Earth orbit. The Orbital Reef will carry forward the singular legacy of the ISS, supporting innovative microgravity research, development, and manufacturing activities which will advance fields as diverse as communications and biotechnology,” said Mike Gold, Executive Vice President for Civil Space and External Affairs at Redwire. “The microgravity environment presents an entirely new arena for commercial and scientific development, making Orbital Reef the platform that will launch new technologies and capabilities dramatically improving life on Earth while enabling humanity’s journey to the stars.”

“ASU’s Interplanetary Initiative is honored to be leading the university consortium that is supporting Orbital Reef,” said Lindy Elkins-Tanton, Vice President of ASU’s Interplanetary Initiative and Principal Investigator of the NASA Psyche mission. “We’ve brought together an international group of more than a dozen universities to work on the ethics and guidelines of research — on how we can bring to bear all our expertise in science and research and manufacturing in low gravity, to help nations, corporations and groups that want access to Orbital Reef. It’s about collectively believing in our future and bringing science and engineering to bear on a better future – hugely exciting.” 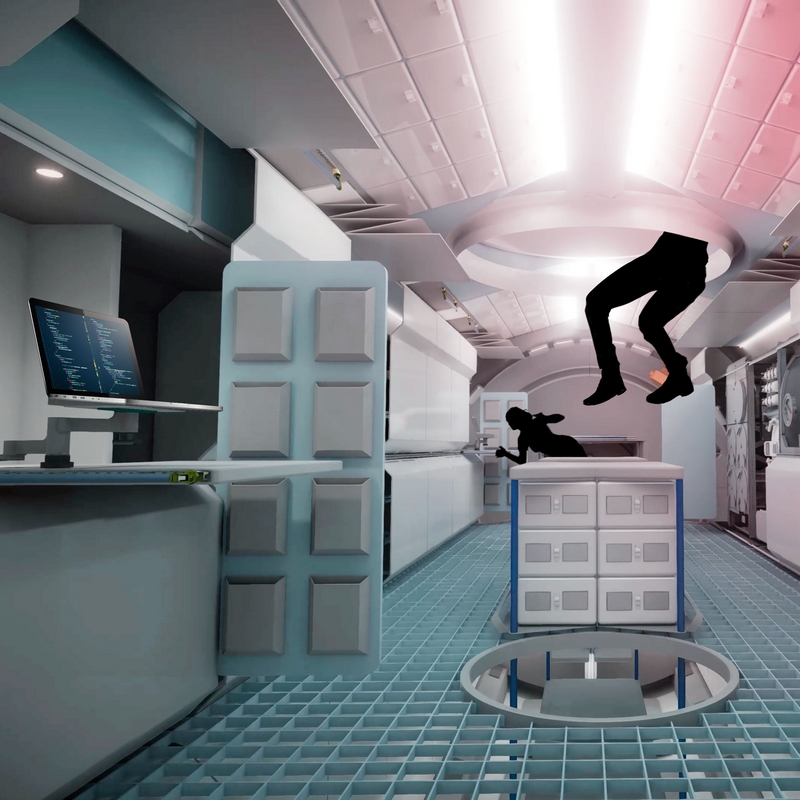 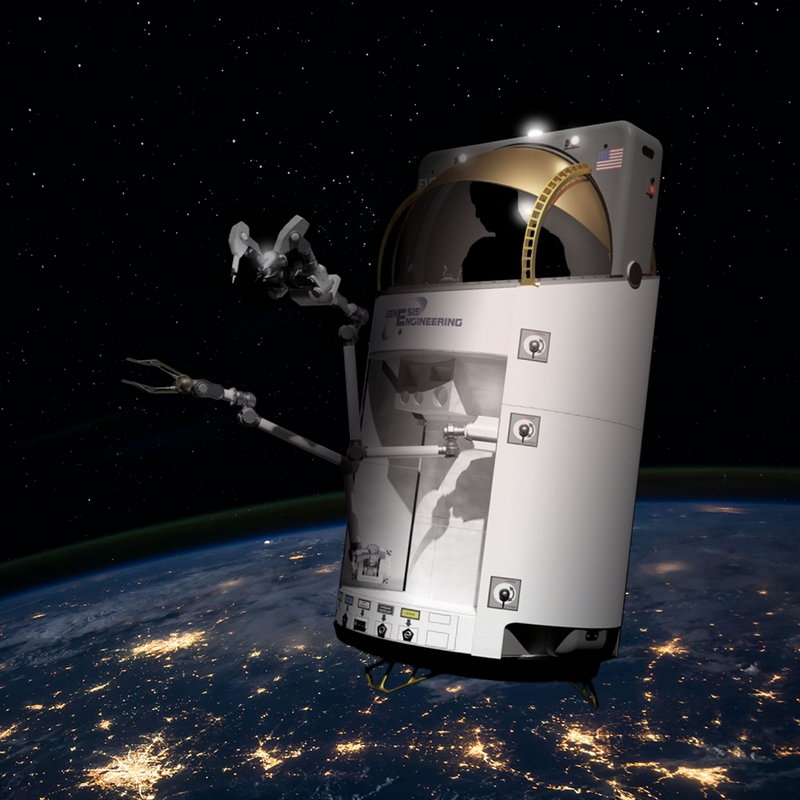 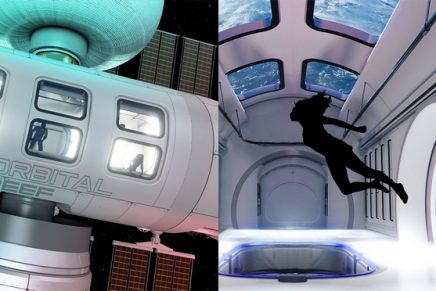 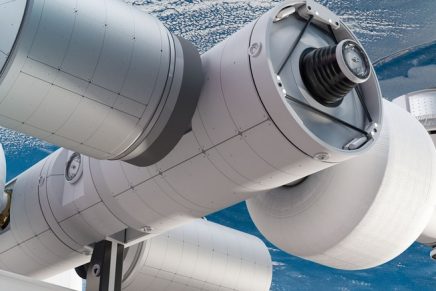 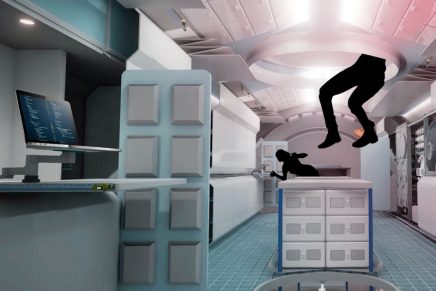 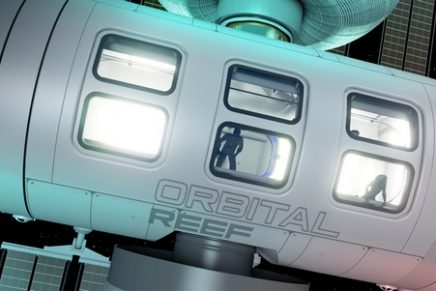 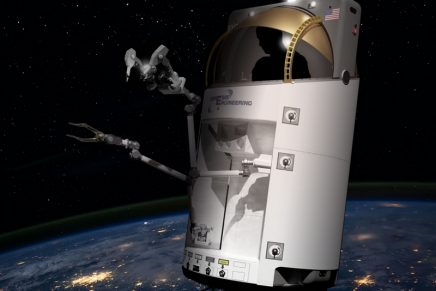 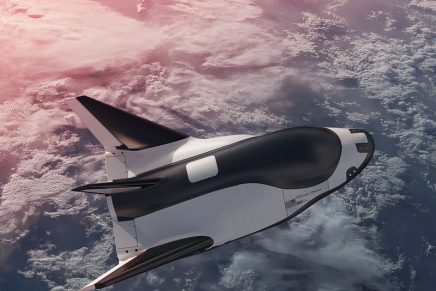