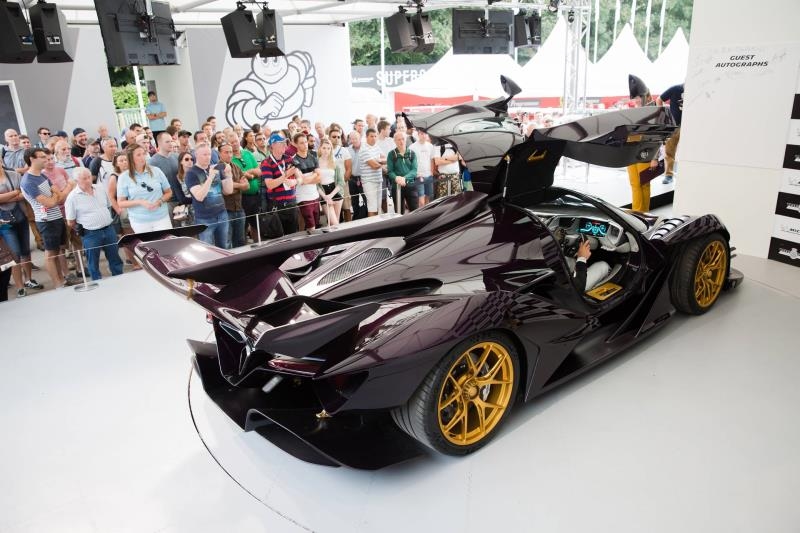 The Michelin Supercar Paddock will have an all-new home this year at the Goodwood Festival of Speed 2019. Situated adjacent to the iconic startline, fans will be able to get up close and personal to even more super, hyper and race cars.

World’s latest and greatest super and hypercars from iconic marques to revolutionary start-ups to take centre stage in the paddock.

“Such an awesome array of supercars from every corner of the globe, including the likes of Porsche, Ferrari, Prato, W Motors and Zenvo will all make this one of the most eclectic shows ever.” – Tim Harvey, Michelin Supercar Paddock host and multiple BTCC champion

The global launch of De Tomaso’s latest supercar dubbed ‘Project P’ is set to take place at the Festival of Speed and the car will take pride of place within the Michelin Supercar Paddock and on the live stage across all four days.

The dedicated Michelin Garage within the Supercar Paddock will house the Prato Orage, which is making its dynamic debut up the hill across the Festival of Speed. A 900bhp, limited-production supercar which produces over 1,000 Nm of torque and hits 62mph in under 3 seconds and boasting one of the most powerful naturally-aspirated V8 engines ever installed on a production car. 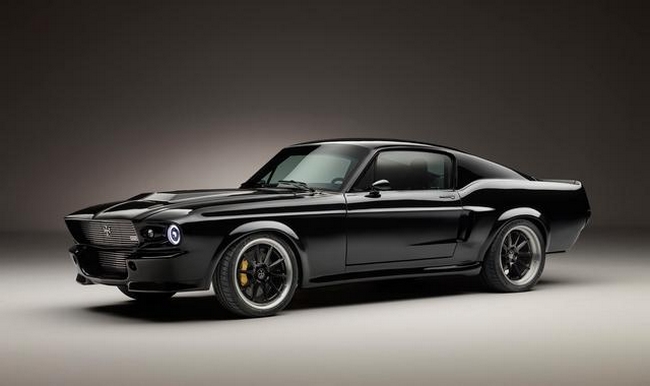 Making its global debut in the Michelin Supercar Paddock is the all-electric Mustang by Charge Cars. The vehicle is built using Ford Mustang body shells to preserve the iconic design in an emissions-free future. Going from 0-60mph in less than four seconds and having an immense 7500Nm of torque, Michelin’s Pilot Sport Cup 2 tyres is pivotal in transferring power to the tarmac.

The 2018 Michelin Supercar Showstopper of the Festival – the Apollo Intensa Emozione – will be returning to the Paddock. This brutal, track-only hypercar will wow fans with its 6.3-litre V12 engine which delivers close to 800bhp and requires a set of custom-made Michelin tyres at the rear to stay grounded.

Elsewhere, the Michelin Main Stand will play host to some of the most desirable and hotly-anticipated cars in the world, including the latest hypercar from Swedish powerhouse Koenigsegg. Jesko, named after owner Christian von Koenigsegg’s father, is a 1,600bhp hypercar set to rival the very best in the business. Introduced to the world at the 2019
Geneva Motor Show, the hypercar will be making its first public appearance at the Festival of Speed. Joining the Jesko is the Akula, a full carbon-construction supercar from British race experts Ginetta – which is poised to make its public debut at the show. Finally, the all-electric, 1,800bhp Dendrobium D-1 hypercar will be on display on one of the Michelin Main Stand turntables throughout all four days. 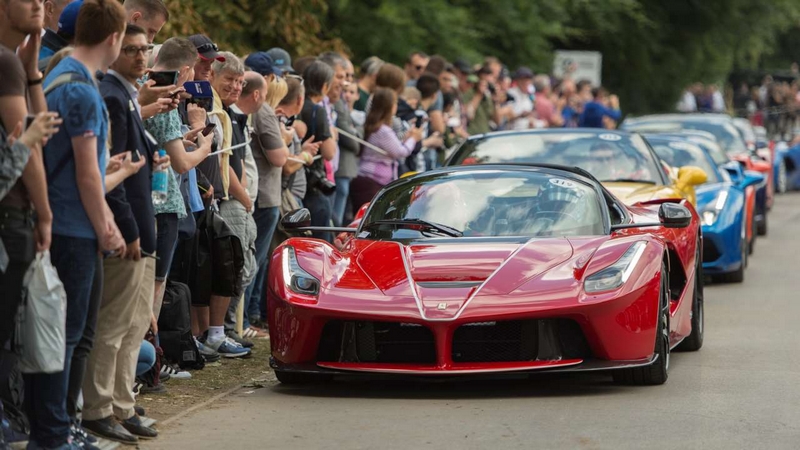 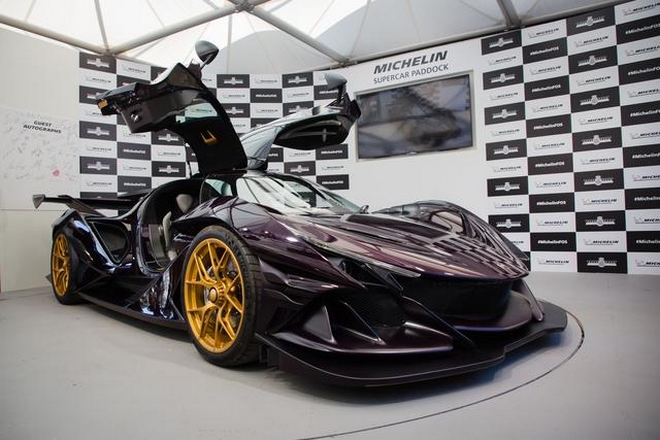 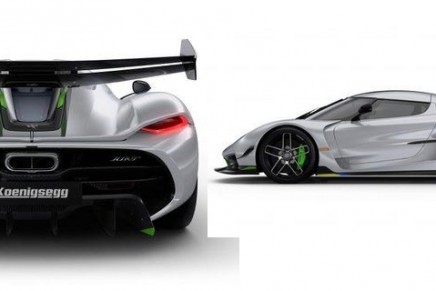 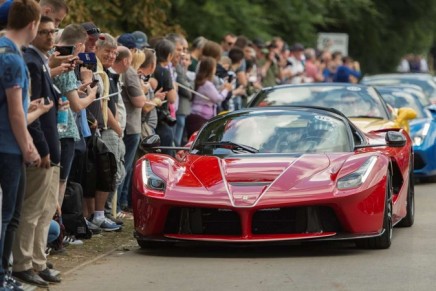 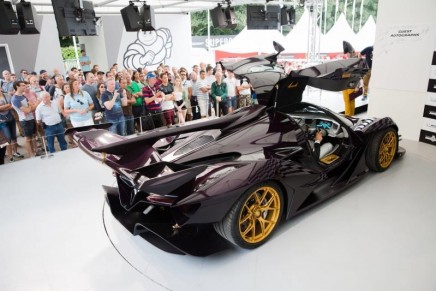 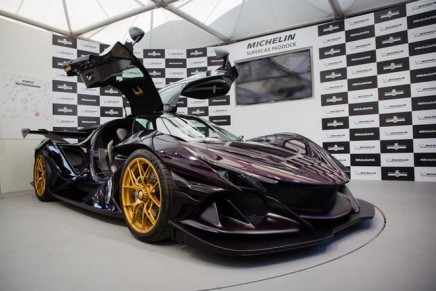