The MCLaren 720s is available to order, with prices starting at £208,600, but its LEGO version is priceless. 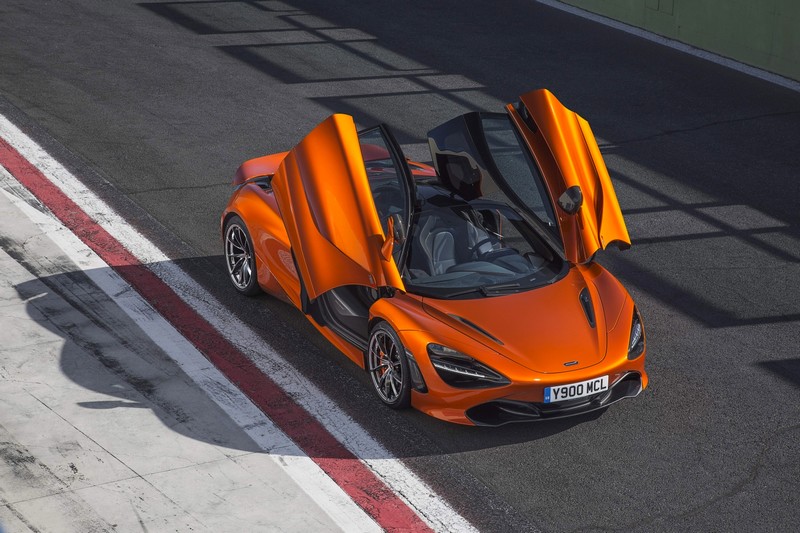 Following on from the launch of the 75880 LEGO Speed Champions MCLaren 720s miniature set, McLaren’s all-new supercar is fully realised in LEGO form at the Festival of Speed.

But there’s a twist. The 1:1 scale model arrived at the Goodwood stand incomplete. In order to finish the build, visitors to the MCLaren stand needed to place orange MCLaren bricks in designated parts of the car, with the 720s reaching completion by the Sunday at the end of the Festival of Speed.

Just preparing the car for Goodwood has required more than 267,300 LEGO bricks, with MCLaren fans visiting the stand expected to add over 12,700 to completely finish the build. The end result will be a full-size LEGO 720s weighing in at no less than 1.6 tons; more than the road-going 720S’s 1283kg lightest dry weight. 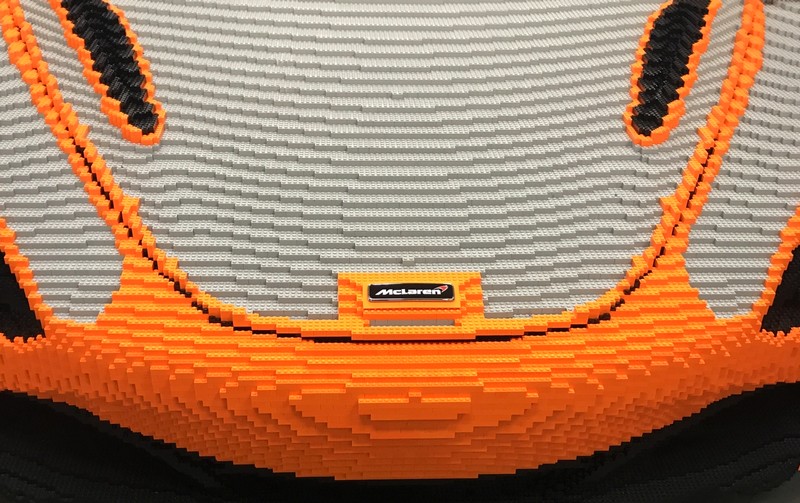 In order to produce such an accurate representation of the 720s, MCLaren automotive worked closely with the Speed Champions LEGO team based in Billund, Denmark, providing in-depth vehicle CAD data so that the model could be fully realised.

The model was built up around a steel frame, with a team of six working for over 2,000 hours to build the car by hand. For comparison, a real-world production 720s takes around 12 working days in the MCLaren Production Centre to assemble.

Also featured on the LEGO® 720s build is the all-new Pirelli P Zero CORSA tyre used in its road-going equivalent, complete with silver ‘Pirelli Colour Edition’ graphics. As a descendant of the legendary McLaren F1 – which recently celebrated its 25th anniversary – and like every McLaren, the 720S benefits from the brand’s expertise in carbon fibre structures. The architecture of the car is underpinned by a new carbon fibre ‘tub’ and upper structure, called Monocage II. 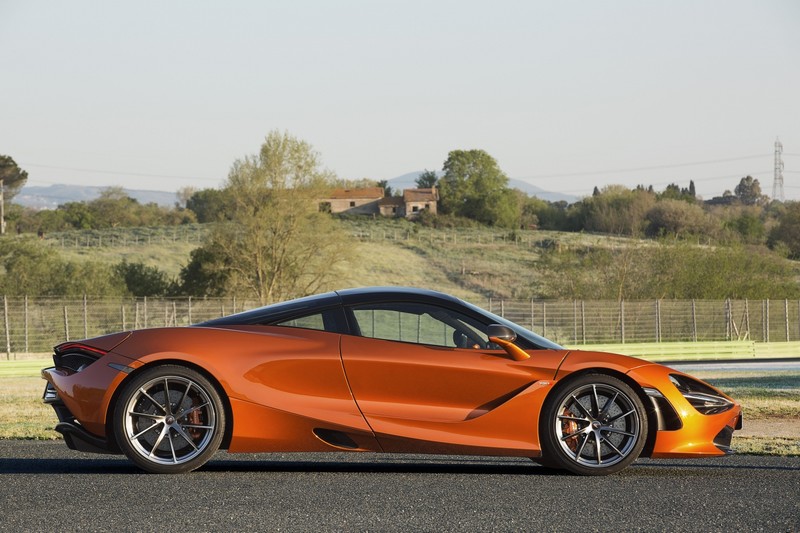 The 720S offers unparalleled levels of interior space and sophistication and a breadth and depth of abilities. The hand-crafted luxury inherent in a McLaren, with the authenticity of fine leathers and machined aluminium, is complemented by the revolutionary new McLaren Driver Interface, which comprises a Folding Driver Display and Central Infotainment Screen. In combination with a cabin environment that establishes new standards in the supercar segment for visibility, space and comfort, these attributes give the new McLaren 720S an incredible degree of usability and validate its claim to be the most complete supercar on sale today. 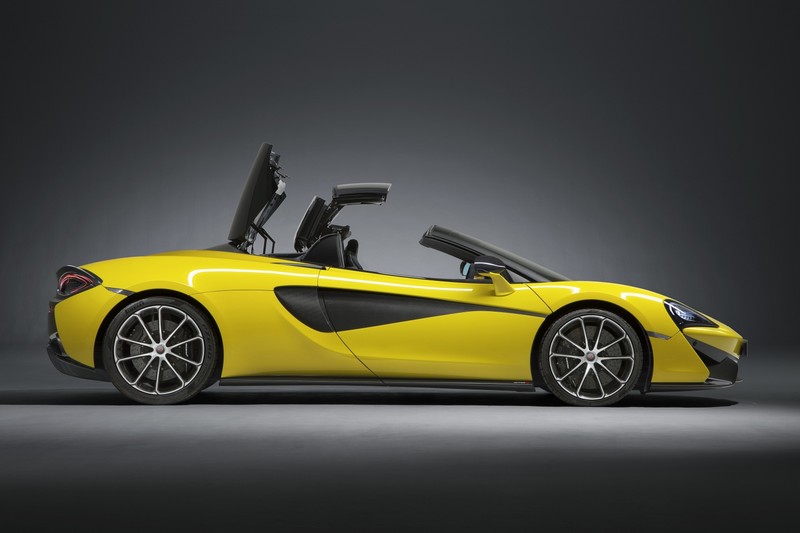 This June, McLaren also presented the new McLaren 570S Spider, a combination of the 570S Coupé with the extra exhilaration of open-air motoring. Hand-assembled in Woking, England, the 570S Spider is the most attainable McLaren Spider ever and brings supercar attributes such as carbon-fibre construction, a mid-engined layout and extreme performance for the first time to the luxury sports convertible segment. 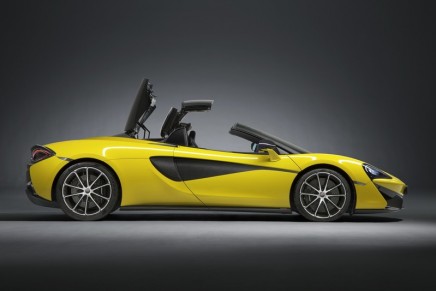 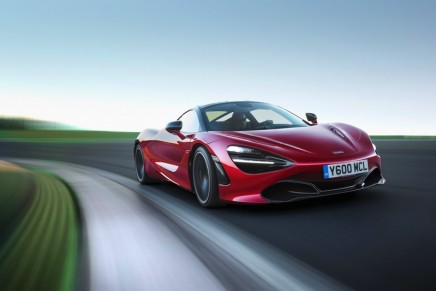 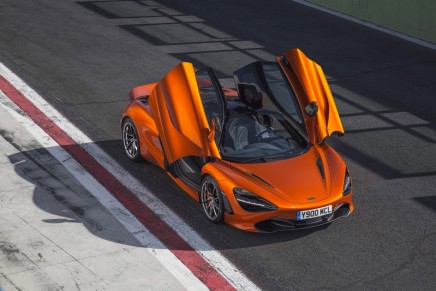 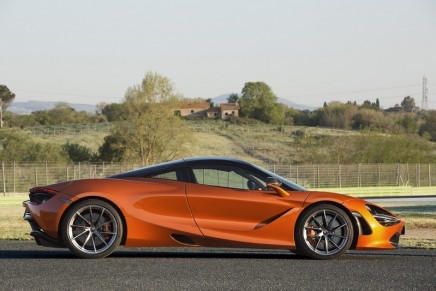 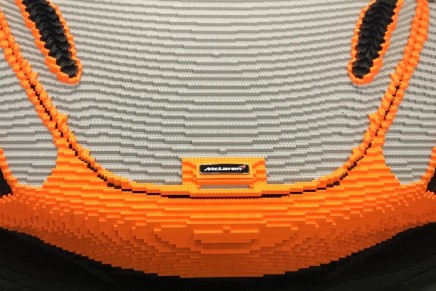