Formula One has established a reputation as one of the glamorous sports in the world, with celebrities drawn to take their place on the grid before the action begins. However, some venues across the globe attract more attention than others, with thousands flocking to the Grand Prix throughout the week during qualifying, and then, of course, the race itself. 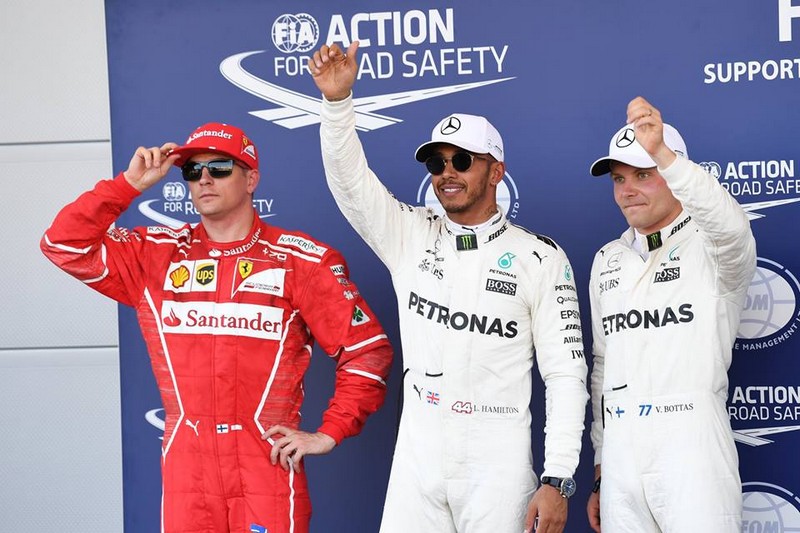 For the first time in the history of the sport, Azerbaijan hosted a Grand Prix, which provided one of the most exhilarating races of the campaign, featuring plenty of drama and controversy. Sebastian Vettel collided with Lewis Hamilton during the race, which cost the Brit his lead in Baku. The 32-year-old finished behind the German in fifth place, claiming only 10 points from the meet.

As a result, he still trails his great rival by 14 points in the Drivers’ Championship, but the bad blood that has emerged between the two men should add extra spice in the battle for the crown, with the latest news from the F1 racing scene readily available throughout the term, while the bookmakers still have the Brit as favourite at odds of 3/4 to claim the Drivers’ Championship. Azerbaijan’s success at creating drama may allow the Grand Prix to return for the 2018 season, but it has some way to go to match the gravitas and prestige of the races below. 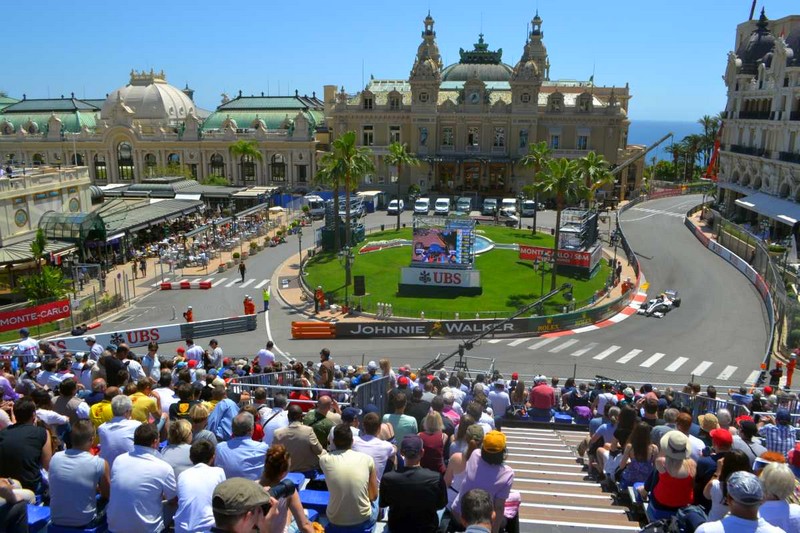 With its picturesque setting and unique track, the Monaco Grand Prix is perhaps the most glamorous race of the season. Monte Carlo hosts some of the most luxurious hotels in the world and the delightful French Riviera, which sees yachts by the plenty descend upon the city, especially the weekend of the race.

It is perhaps one of the most expensive cities in the world to live and to visit; therefore, be prepared to pay a healthy sum for the experience. Tickets for the race alone can cost up to £320, but there is no venue like it in the world of Formula One for style or atmosphere.

The winner is decided over 78 laps and the tight corners of the layout of the city provide plenty of drama. It’s surely one event that true lovers of the sport must visit at least once in their lifetime just to say they have experienced the thrill.

Since 2009, Abu Dhabi has become one of the most prominent races in the calendar. Wealth plays a prominent role in the experience due to the exclusivity of the event, but the Grand Prix stands alone among the rest of the races during the season, being the only contest to feature at night.

The race itself has become the vital meet of the campaign, earning its position as the final billing of the season. Last term alone, it saw Nico Rosberg edge out Hamilton for the crown; therefore, thousands flock to the circuit every year to see the title race play out.

It’s slightly more affordable than a trip to Monte Carlo, with tickets ranging from £169 to £628, although to step foot on the grid before race time it can range up to the £5,000 mark. However, given the prestige and importance of the event, it’s well worth the visit. 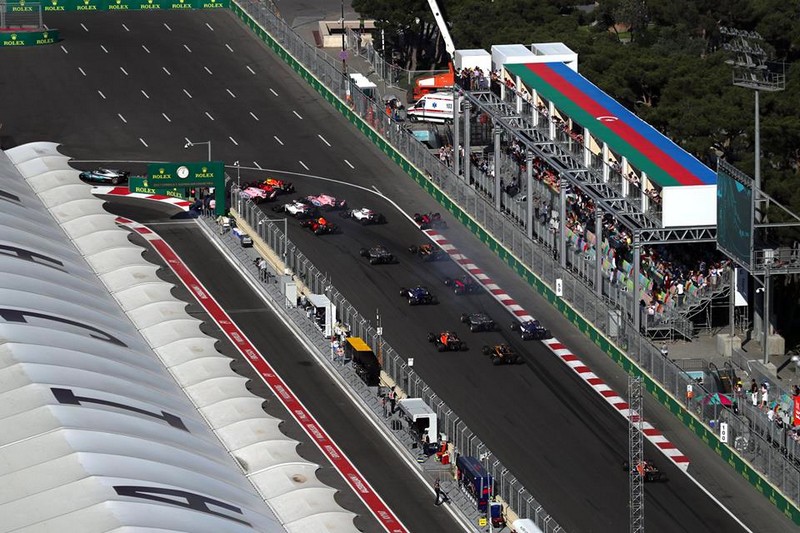 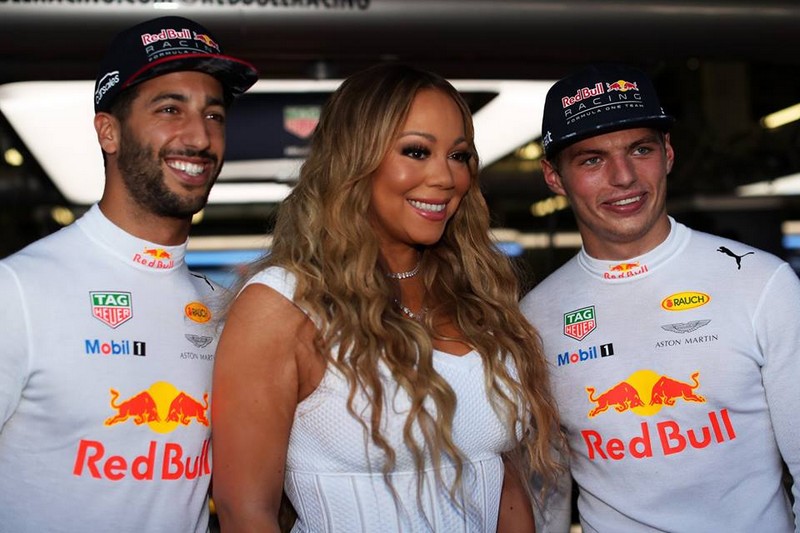 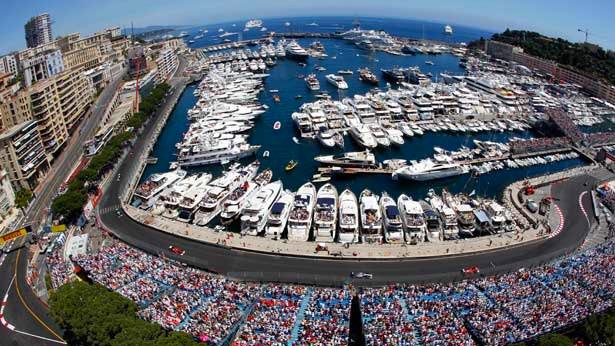 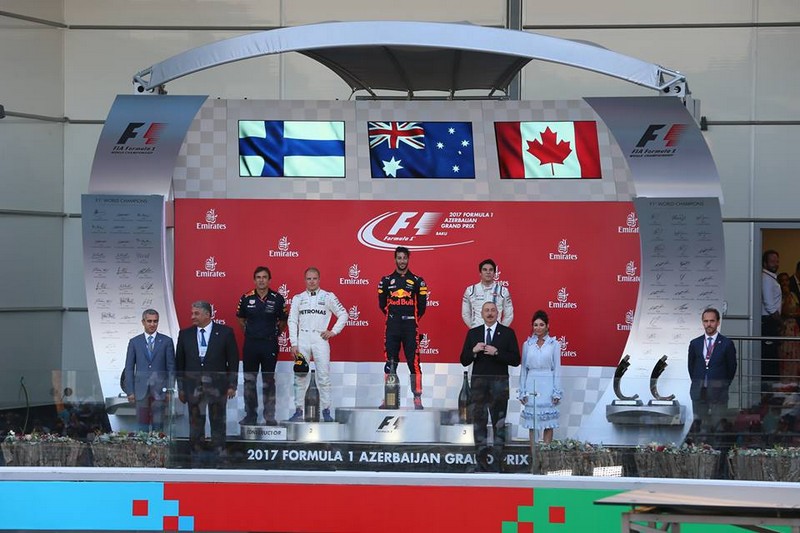 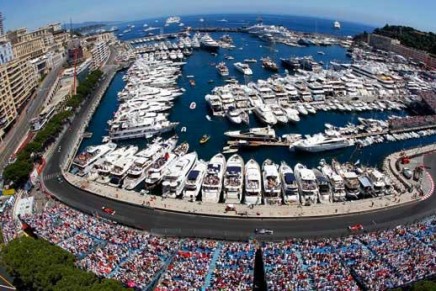 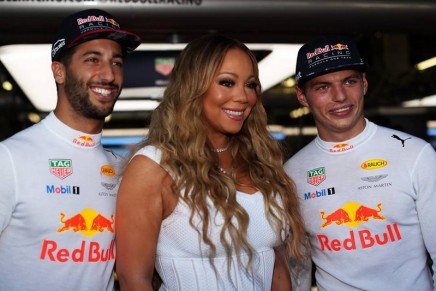 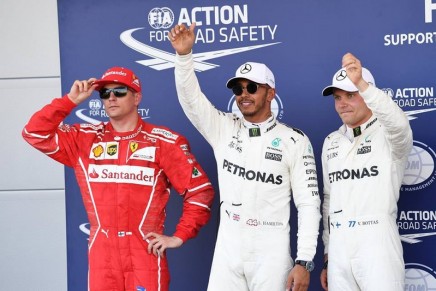 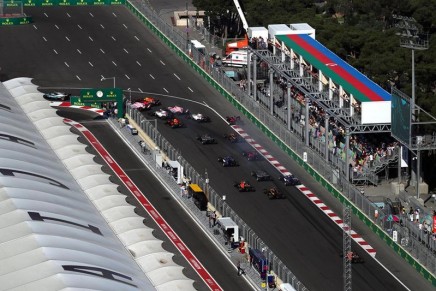 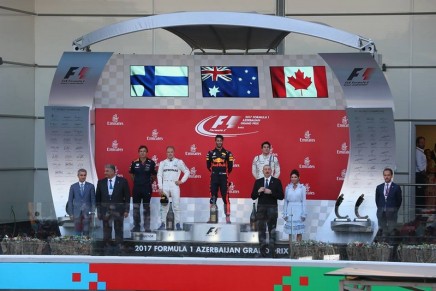 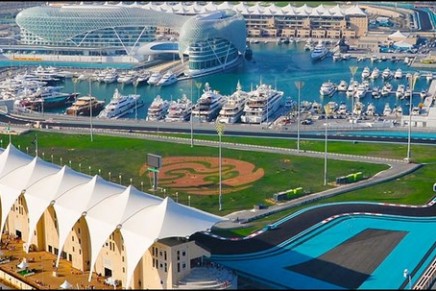 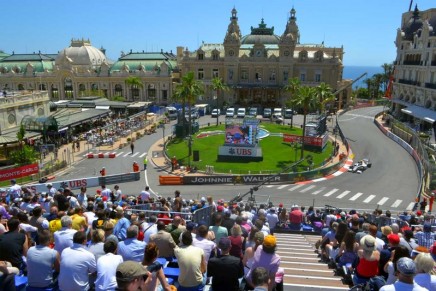