Bentley Motors, the most sought after luxury car brand in the world, is once again demonstrating the automotive brand’s expertise in crafting the world’s finest high-performance luxury Grand Tourers. 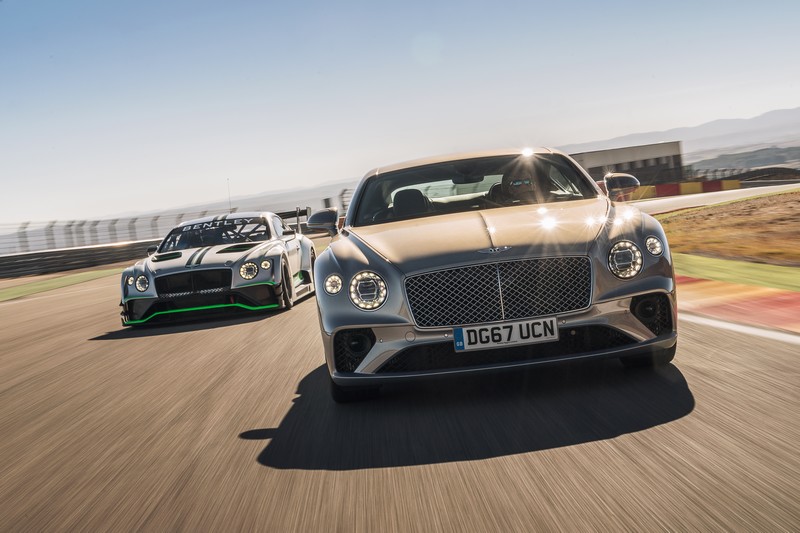 Bentley will showcase three of its most fastest new cars at the Goodwood Festival of Speed (July 12-15), the world’s largest automotive garden party set against the spectacular backdrop of Goodwood House in West Sussex, UK.

The highlight of Bentley’s presence will be the Bentayga W12 which recently completed the famous Pikes Peak International Hillclimb. The car arrives at FOS directly from its record-breaking run at the ‘Race to the Clouds’ in Colorado Springs, USA.

At the hands of Pikes Peak veteran Rhys Millen, the 600 bhp luxury SUV established a new fastest-ever time for its class over the precipitous 12.42 mile race, and Millen will now pilot the car up Goodwood’s own challenging hill ascent.

The new Bentley Continental GT will also make its public debut on the Goodwood hillclimb. Since its launch in 2003, the Continental GT has defined the luxury GT segment, appealing to customers right around the world. With this new iteration – completely redesigned from the ground up by Bentley’s engineering team in Crewe – the British luxury marque has re-imagined the Grand Tourer for the 21st Century, offering unrivalled performance, craftsmanship, refinement and technology. Fans of the marque will get a sense of the car’s 3.6-second 0- 60mph and 207 mph performance when it takes on the Goodwood hill.

The all-new Continental GT3 racecar will be piloted at Goodwood by Bentley Boy Guy Smith. Based on the new Continental GT road car, the GT3 is currently competing in the Blancpain GT Series Endurance Cup. 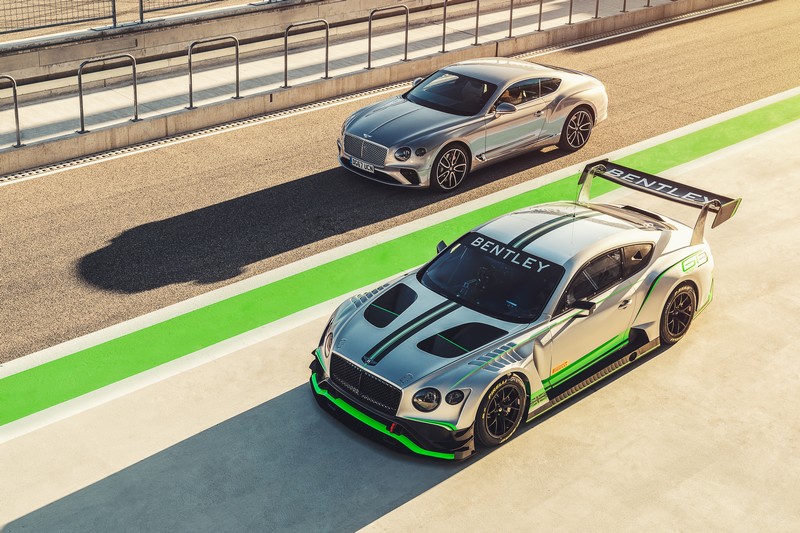 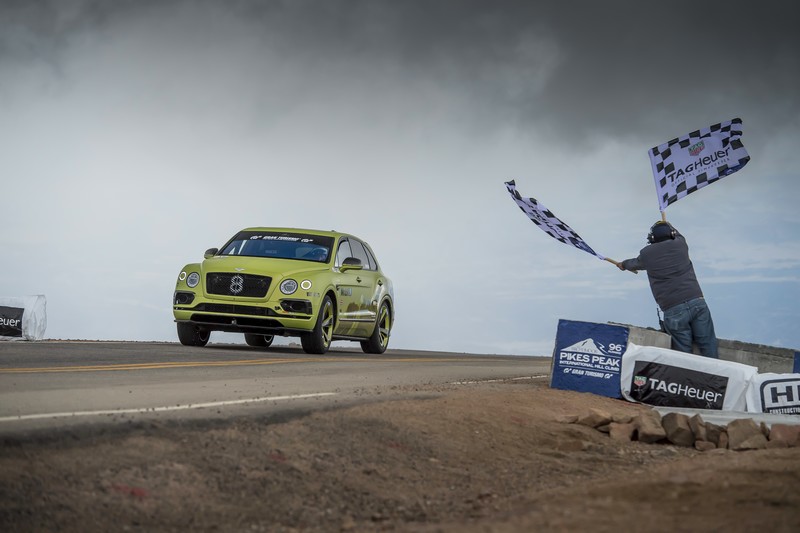 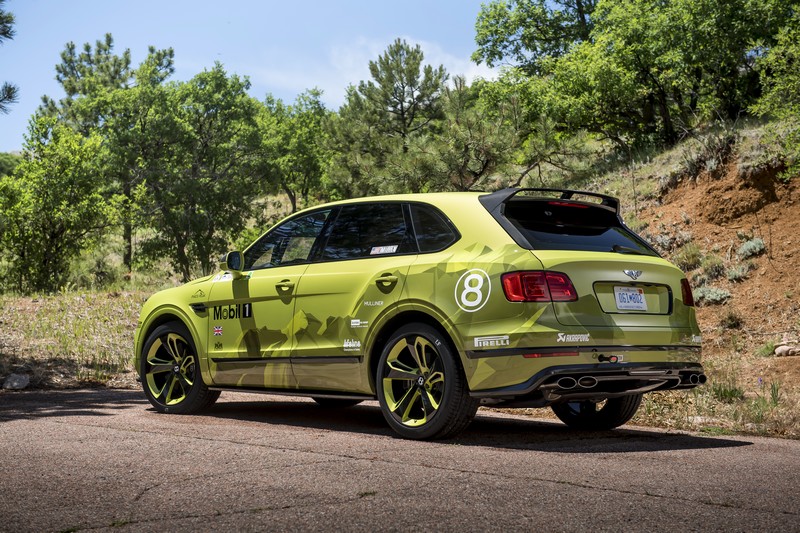 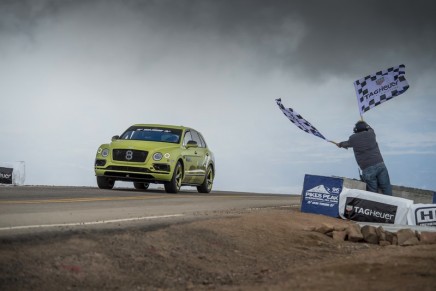 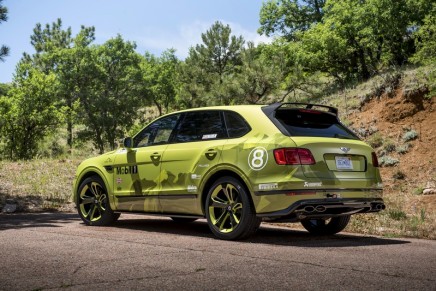 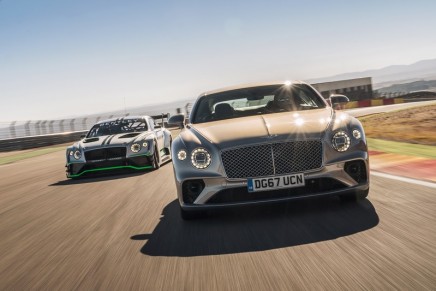 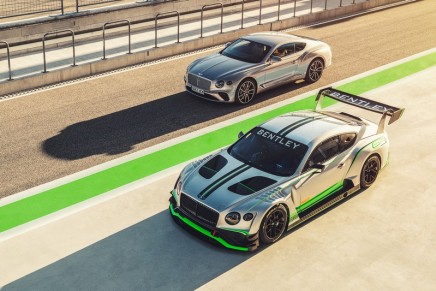