Space Cargo Unlimited revealed the first results of the scientific research carried out on wine that aged more than one year on board the ISS, as part of Mission WISE.

Twelve bottles of Château Petrus 2000 spent 14 months orbiting the earth on the International Space Station. The project is part of Mission WISE, the world’s first private applied space research program. In the context of global warming, Mission WISE aims to leverage the effects of microgravity on complex biological systems to find solutions for the viticulture and agriculture of tomorrow.

“Mission WISE aims to advance research on viticulture as much as winemaking,” Say Nicolas Gaume and Emmanuel Etcheparre, co-founders of Space Cargo Unlimited. “This process and the ageing of wine remain largely a mystery. In studying them, the founding father of oenology, Louis Pasteur, made fundamental discoveries in life sciences. Today, we believe that the unique characteristics of the space environment can help us continue this research work.”

Alongside the twelve bottles of Petrus, 320 vine canes spent 10 months on the International Space Station returning to Earth on January 14. After a few weeks, the effects of the absence of microgravity on the vine shoots are already visually perceptible: buds and growth are observed much earlier than on canes that remained on Earth in similar conditions.

The first analysis took place on March 1st at the ISVV (Institut des Sciences de la Vigne et du Vin) in Bordeaux, which organized an organoleptic tasting led by Philippe Darriet, director of the Institute’s Oenology Research Unit. A panel of 12 people, including 5 panelists familiar with professional tastings, including Philippe Darriet himself, conducted a tasting to describe the terrestrial wine and the space wine according to visual, gustatory, and olfactory criteria.

“It was with great emotion that we recovered the twelve bottles of 2000 vintage Petrus in Bordeaux at the beginning of February, intact and having withstood all the constraints of preparation, travel, and storage on the ISS,” Says Nicolas Gaume. “Of course, the analysis is still in its early stages, but the first findings are very promising for the future of the research program. We are extremely enthusiastic“.

Space Cargo Unlimited’s choice of Petrus was no coincidence. Known worldwide for its exceptional qualities, Petrus is predominantly mono-varietal and has a documented history that allows researchers to measure the effects of the wine’s time in space. The 2000 vintage also offers a beautiful structure that will allow experts to fully appreciate this impact.

“Unanimously, the two wines were considered to be great wines, which means that despite the 14-month stay on the international space station, the “space wine” was very well evaluated sensorially,” explained Philippe Darriet, who continues: “Differences were perceived concerning the color of the wines. Concerning aroma and taste components: the two wines were described with a rich vocabulary attesting to remarkable olfactory and gustatory complexity; sensory dimensions of sweetness, harmony, and persistence were particularly noted.”

“Tasting and sensory analysis of a wine means its appreciation by sight, smell and taste. These 3 criteria are the ones that allow us to appreciate, remember and differentiate wines from each other, with the objective of limiting, as much as possible, subjectivity and preconceptions“, adds Emmanuel Etcheparre, co-founder of Space Cargo Unlimited and coordinator of the research for its subsidiary Space Biology Unlimited. “The rigorous protocol allowed us to challenge each participant in this tasting. They were not aware in advance if they were tasting a wine that had been in space or remained on earth.”

“Emmanuel Etcheparre concludes “Real differences were noted with both appearance and taste. It was more complicated for the participants to differentiate olfactory dimensions.”

For both the vine canes and wine, “even if it is still premature to provide scientific conclusions, however these first observations validate the uniquely innovative approach of Space Cargo Unlimited, which consists both of using space as a new research environment for the future of agriculture, and capitalizing on the vine and wine, which are an incredible medium for scientific research, as Pasteur demonstrated in the past“, conclude Emmanuel Etcheparre and Nicolas Gaume. 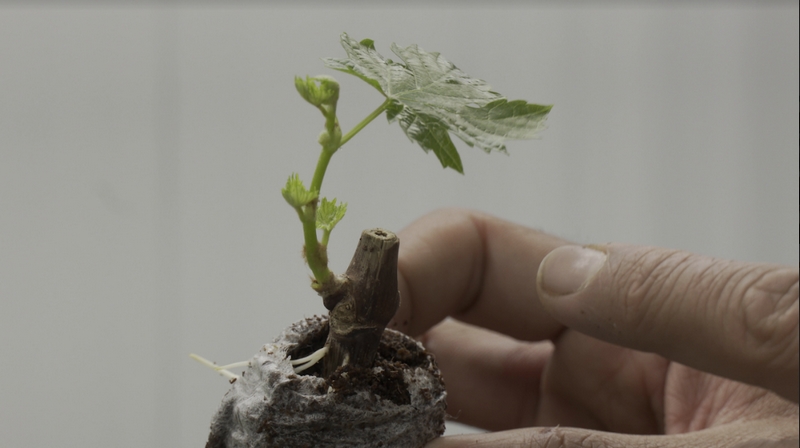 The next steps of the research program are structured around precise analyses aimed at identifying the composition of the biochemical properties of the wine that has been in space. This research will make it possible to identify the determining causes of the observed modifications, which is essential to understanding the impact of the space environment on the ageing of a wine and its components (taste, aroma, color, polyphenols, fermentation, bacteria, yeast…).

Research is also continuing on vine canes, in collaboration with the FAU Erlangen University (Germany) and the Mercier Group, under the aegis of Space Cargo Unlimited’s scientific director, Dr. Michael Lebert.

Buoyed by these initial promising results, Space Cargo Unlimited is currently developing the fourth experiment in the WISE Mission program, scheduled for next year on the International Space Station. 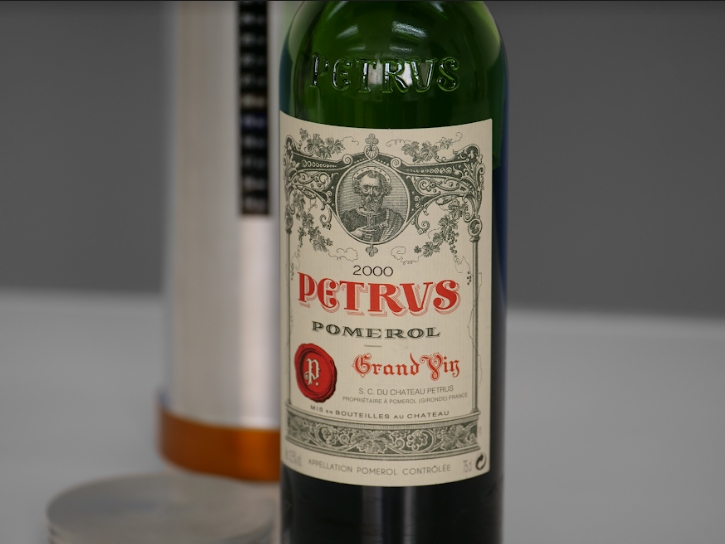 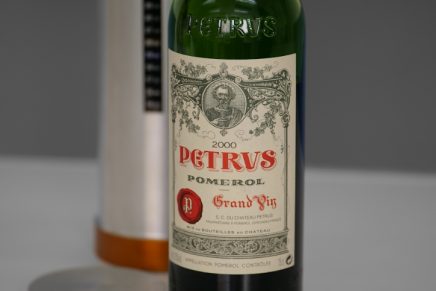 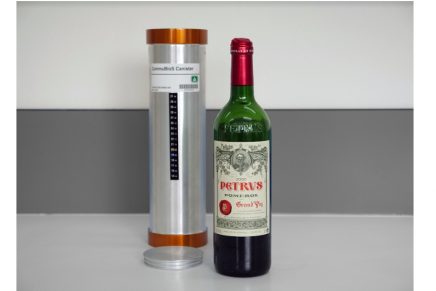 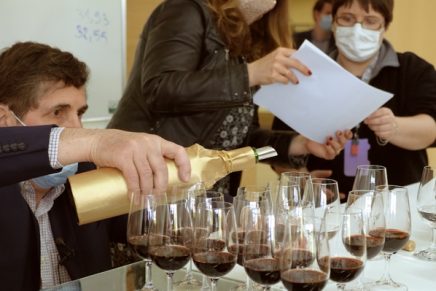