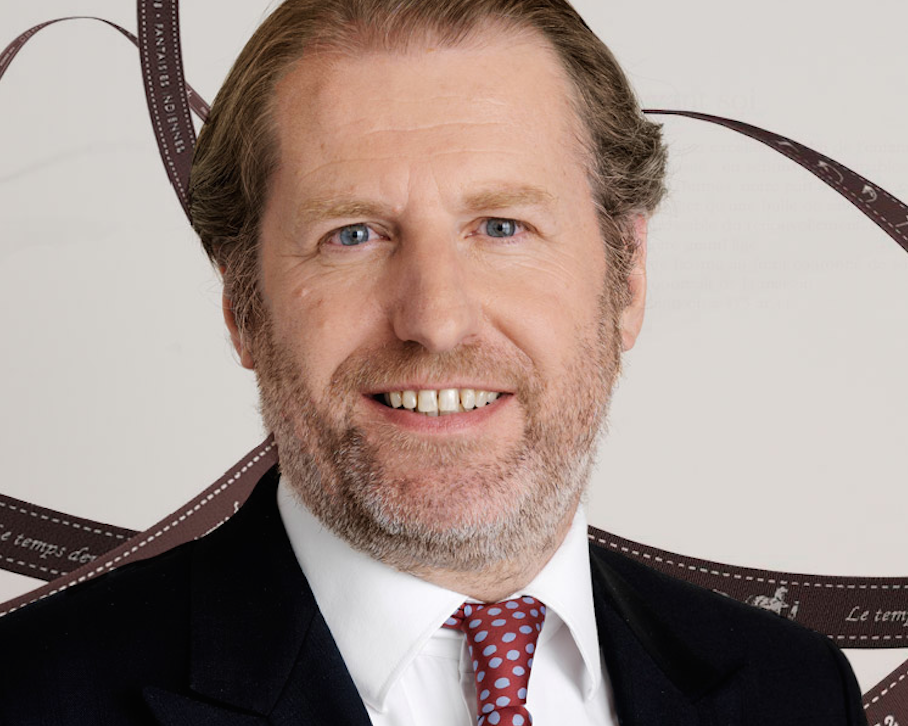 The European Cultural and Creative Industries Alliance (ECCIA) has elected Guillaume de Seynes as Chairman for the next years. Guillaume de Seynes, Vice-Chairman of Comité Colbert (France) takes over from Michael Ward, Walpole British Luxury (UK), who led ECCIA from January 2014 to January 2016.

ECCIA gathers the five national associations representing the European highend industries and its presidency is organized on a rotating basis.

European high-end cultural and creative industries represent 4% of Europe’s GDP and employ over 1.7 million people in Europe. European brands account for 70% of the global high-end market and export on average 62% of their output.

Since its creation in 2010, ECCIA has played a crucial role in the recognition of the sector as a cultural and creative industry, which strongly contributes to Europe’s competitiveness, growth and jobs. 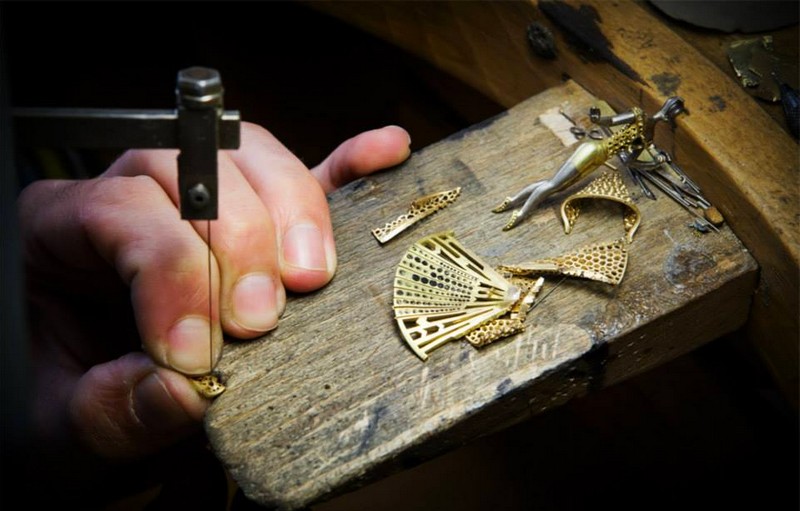 “The European high-end industries act as an ambassador of European values of excellence, know-how, culture, creativity and innovation. As such they are a key driver of growth and jobs in Europe. In my new role as Chairman of ECCIA, I would like to thank Michael Ward for his leadership over the last two years and I look forward to participate further in the development of the high- end industries as a pillar of the European cultural and creative industries,” said Guillaume de Seynes. 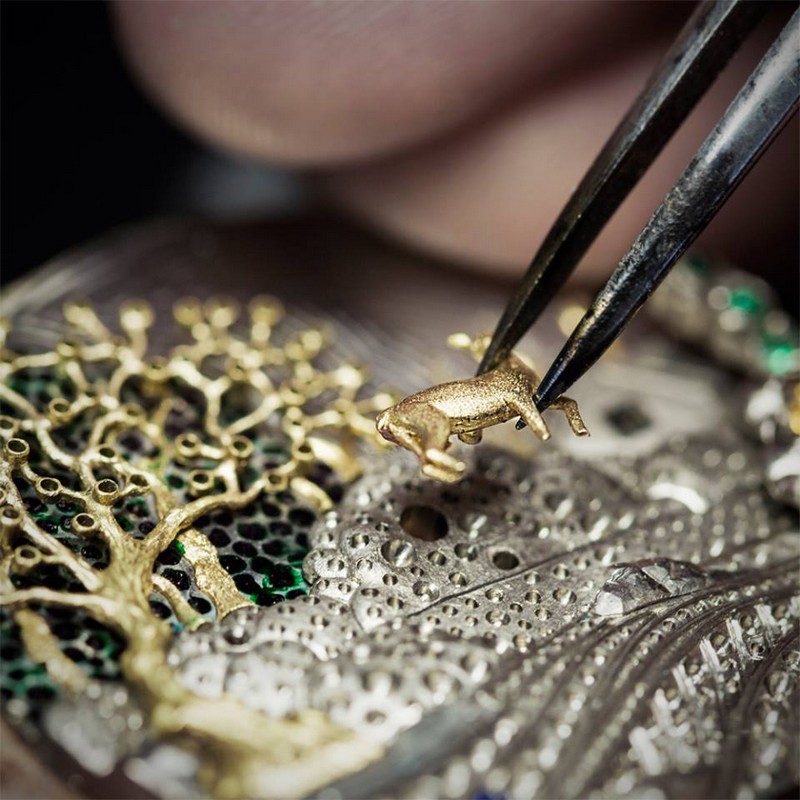 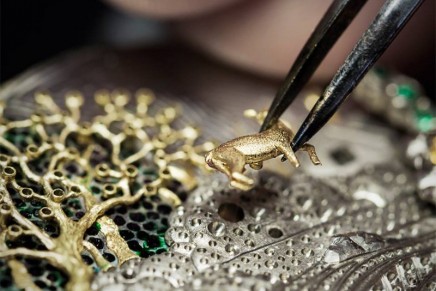 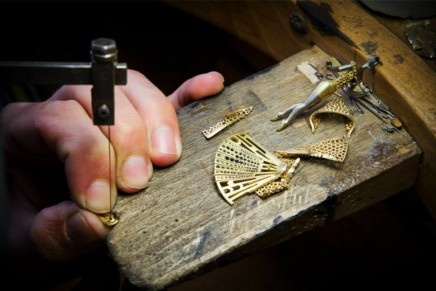 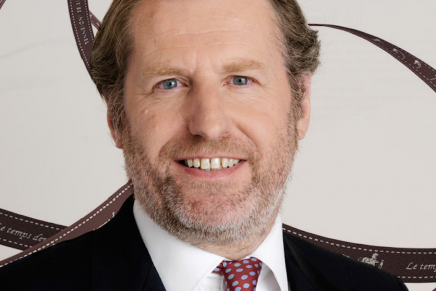