In the Vacheron Constantin world, Les Cabinotiers represents a department in its own right dedicated to the personalisation of models and to unique creations. This tradition dates back to the 18th century, a time when master watchmakers were called cabinotiers and worked in ateliers bathed in natural light, known as cabinets and located on the top floors of Geneva’s buildings. In the hands of these learned artisans, open to the new ideas of the Enlightenment, exceptional timepieces were born, inspired by astronomy, mechanical engineering and the arts. This expertise, which constitutes the great Geneva watchmaking tradition, has been flowing through Vacheron Constantin’s veins since 1755.

Artistic crafts play a unique role through the enamelling work done using the champlevé technique on each of the dials. To give life to the bird motifs, the master artisan has broadened his palette to encompass 10 colours and their subtly graded shades.

The ultra-thin 1120 AT movement has been chosen for these four watches since it enables an off-centered display of the time providing broad scope for the master artisan to express his artistry. These four creations depict a hummingbird, a blue jay, a blue tit and a robin, while the right-hand side is adorned with a finely executed guilloché pattern. This area is dedicated to time indications on a 120° sector bearing applied minutes. The satellite hours are thus of the dragging variety, with three hands each carrying a four-digit rotating disk and taking turns along the minute’s scale.

The Maison has chosen birds embodying powerful symbolism. The hummingbird, the world’s smallest bird and capable of flapping its wings up to 200 times a second, is represented in shades of green, feeding on flower nectar. The blue jay, sentinel of the forests, warnsits fellow birds of the presence of predators, accompanying its cries with a few loud wing flaps. Appearing against a brown backdrop,the blue tit with its bright eye highlighted by a brushstroke signals its presence to those who would like to take its place. A robin rests on the dial adorned with burgundy hues. Framed by elegant 40 mm-diameter cases in pink gold, or white gold for the robin, these dials are a true invitation to dream and to contemplate the wonders of nature. Each timepiece is fitted with an alligator leather strap in a colour matching that of the dial. 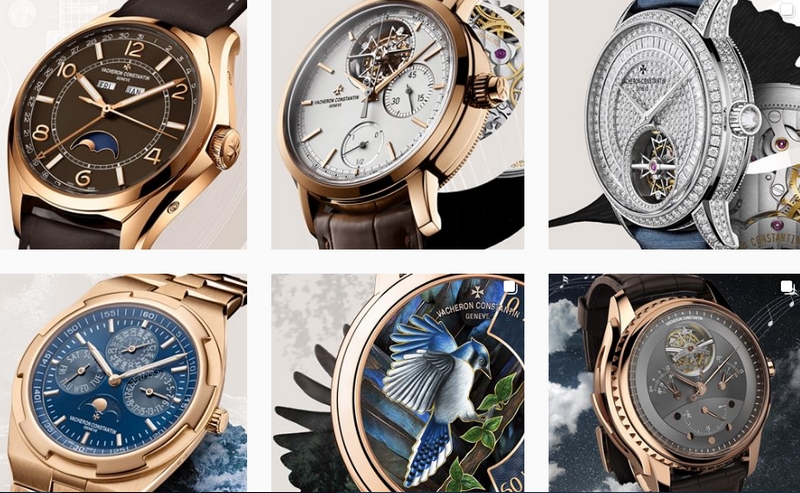 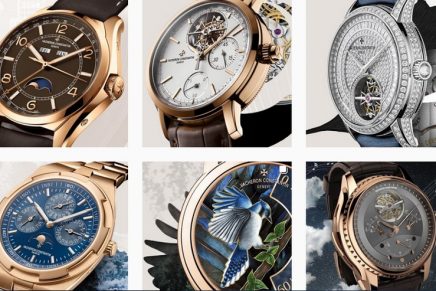 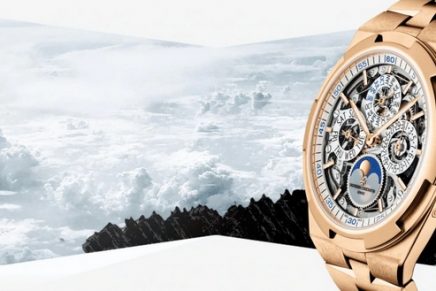