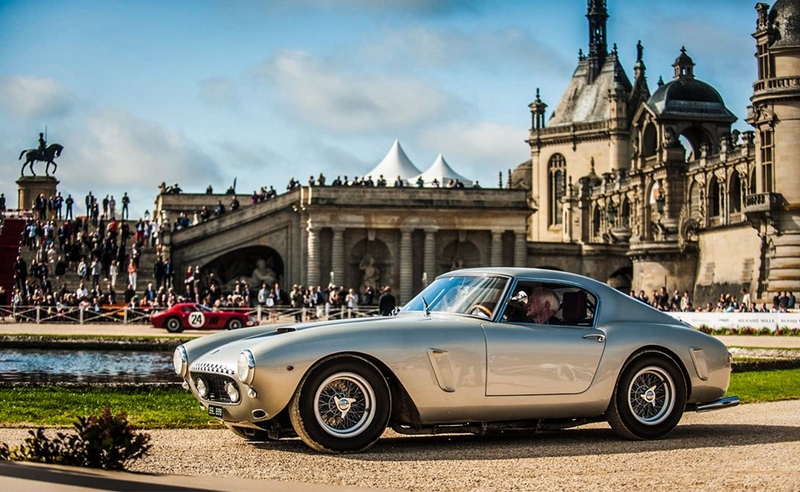 The fifth Chantilly Arts & Elegance Richard Mille will take place on 30th June. This major summer rendezvous will host no fewer than 130 exceptional vehicles as well as a selection of concept cars, some of which have never been seen before! 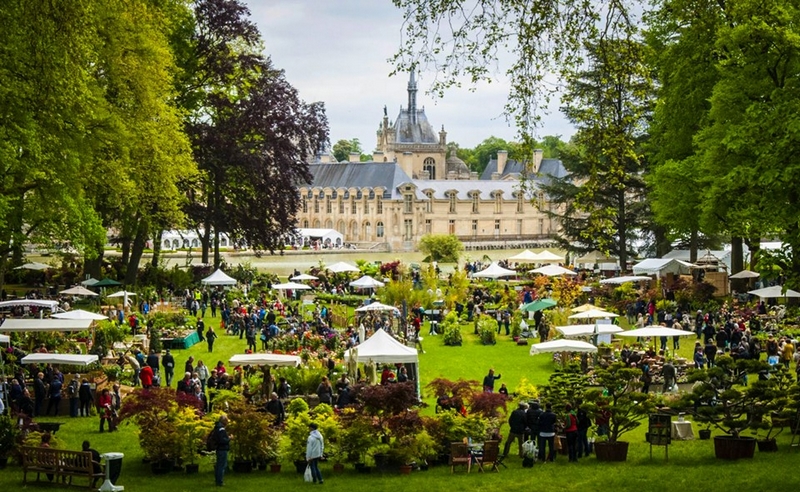 Concept cars are the stars of the international motor shows and they fascinate visitors so it’s often very difficult to get close to them. Chantilly Arts et Elegance Richard Mille gives them a very different showcase as they can be displayed and also move around in the magnificent setting of the chateau. This time they move along at almost walking pace dictated by the models who accompany them dressed in unique clothes made by the major fashion houses. 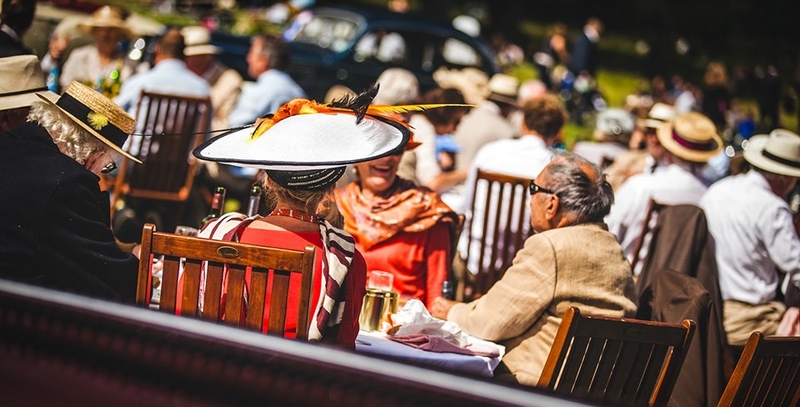 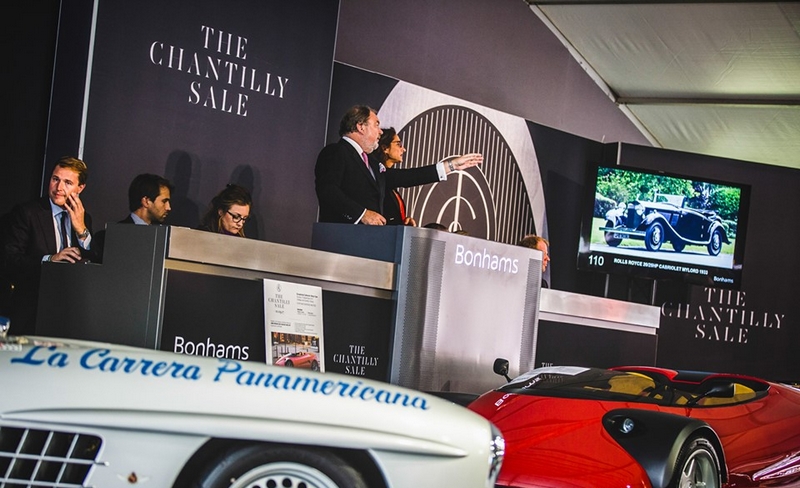 In addition to these concept cars, emblematic models from the past, present and future will be displayed on the stands of the 16 manufacturers officially involved. Throughout the day spectators can visit these spaces in the open air on the Le Nôtre lawns and the central esplanade of the chateau.

A fairylike decor for electric models. DS, the French high-prestige make at the event since 2015, has announced the presence of a Formula E single-seater, the DS 3 Crossback E-Tense 100 % electric and the DS 7 Crossback E-Tense 4×4. Further proof that today a link between racing and the road still exists.

Lexus, which is also a partner, will use the day to organise the European final of the UX Art Car competition, a competition for artists working on car bodywork. The group representing France will use a UX 250h – live!. Young spectators can take part in an original origami workshop! 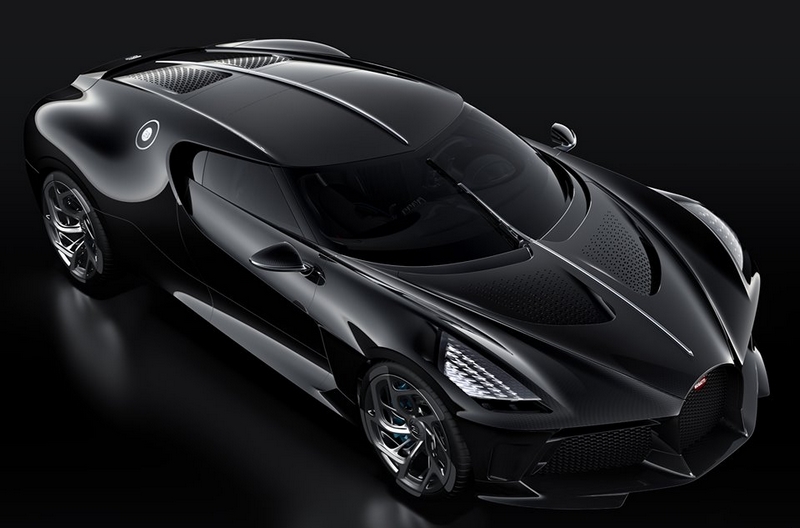 Bugatti will present an exceptional collection of cars that have marked its history to celebrate its 110th anniversary: the Type 13 Brescia (1920), Type 40 Fiacre (1928), Type 57C Aravis (1939), the EB110 (1990), Veyron (2005), the Chiron (2016) and the Voiture Noire (2019)! The latter, the star of the last Geneva Motor Show, will pay homage to the fourth Atlantic, a
black car that disappeared during WWII. This unique extraordinary machine is the most expensive road-going car in the world (11 million euros tax not included) and also one of the most powerful (1500 bhp). 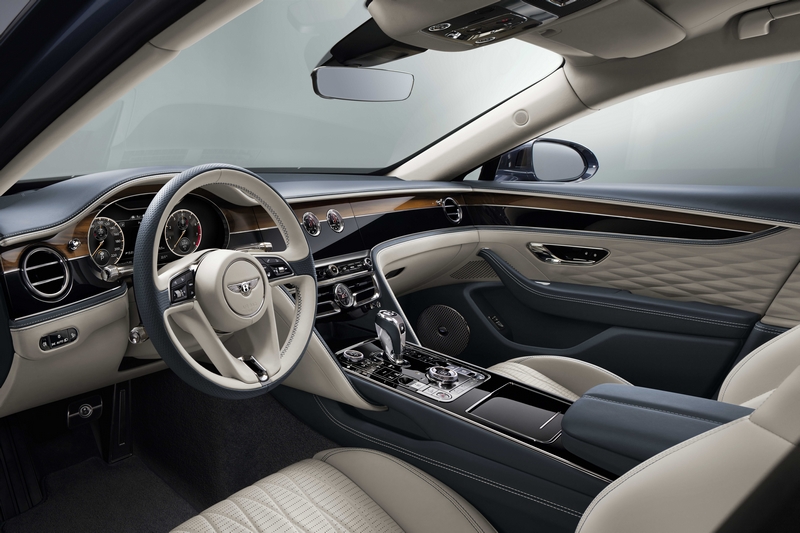 In 1919, Walter Owen Bentley founded his company with the aim of making “a quick car, a good car, the best in its category.” For its centenary Bentley will display the future generation of the Flying Spur. This limousine will be on show beside an R-Type Continental from 1953, a Continental Flying Spur from 1958 and the current Bentayga V8, Continental GT and GTC. Remember that three classes in the Concours d’Etat will be devoted to the make from Crewe (United-Kingdom). They comprise 17 cars from 1928 to 1963 – racing and road-going, open and closed models – including the amazing Bentley Blue Train.

Another anniversary is that of Pagani, which will celebrate the 20th anniversary of the Zonda with five exceptional cars worth 45 million euros. They will be laid out in star formation: the original C12 from 1999, the 2005 F that owes its named to legendary racing driver, Juan Manuel Fangio an Argentinean like Horacio Pagani, the 2009 R racing version, the Cinque from 2008 and the very rare 2017 HP Barchetta, a roadster powered by a 6-litre 798 bhp V12 of which only three were made.
A supercar zone will host a collection of the most exceptional cars of recent years: Lexus LFA, Ferrari Enzo, McLaren P1 GTR, Porsche Carrera GT, etc. More than 40 clubs will display no fewer than 550 cars of all kinds of makes. And last but not least, spectators can also take advantage of the day to test Abarths, DSs and Hondas on the roads in the Oise. 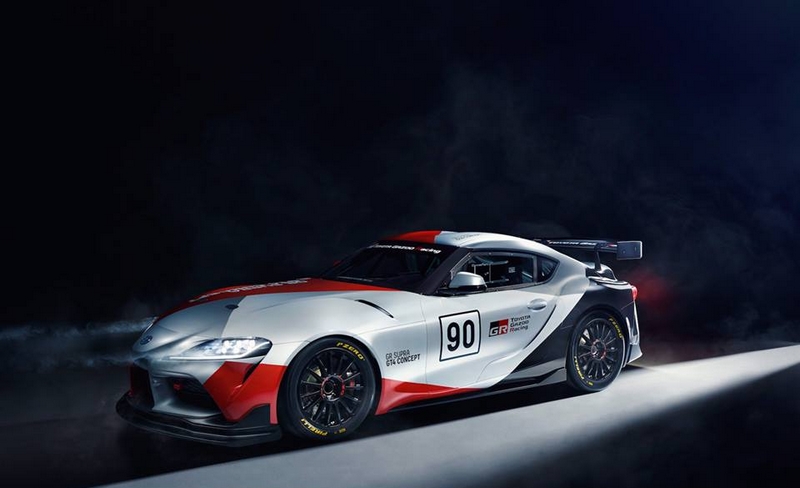 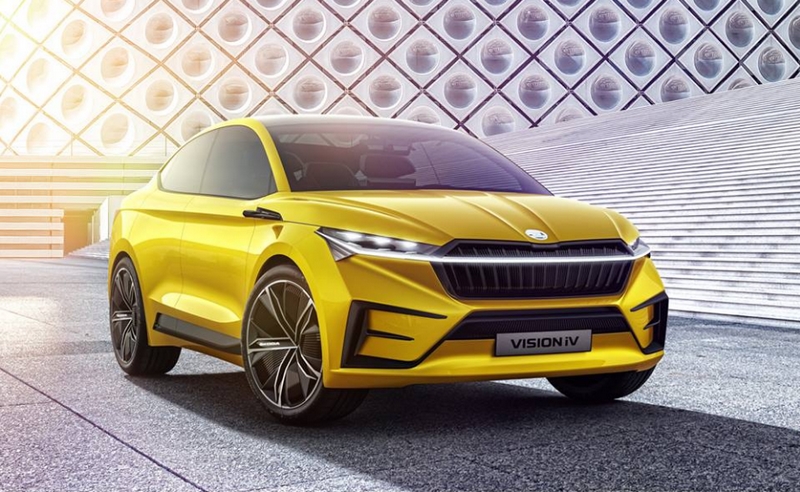 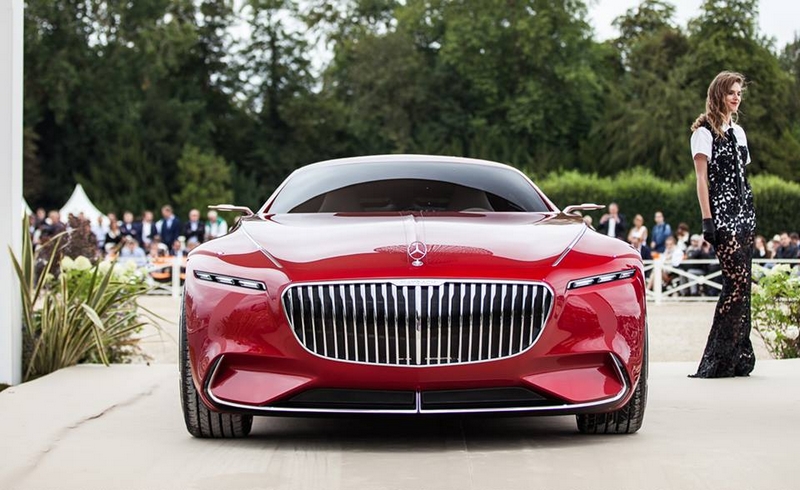 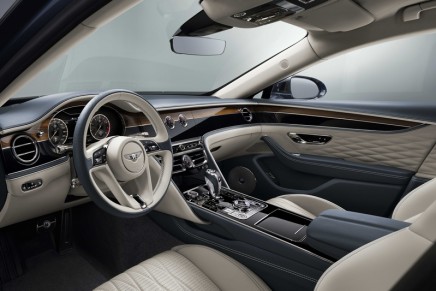 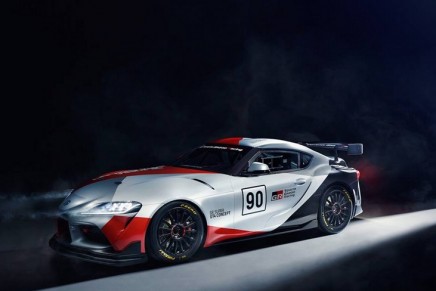 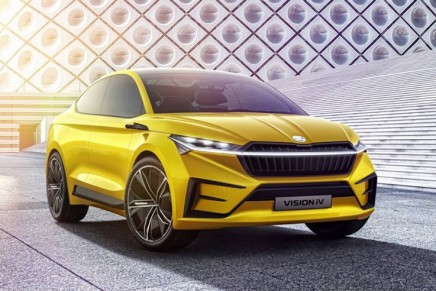 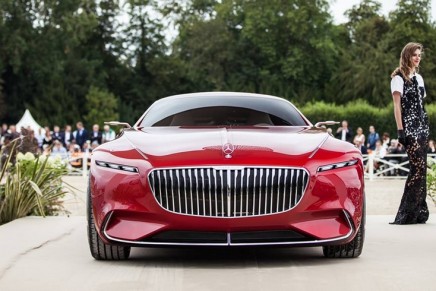 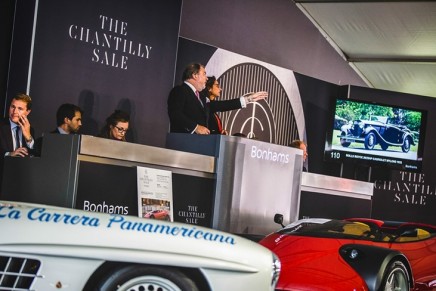 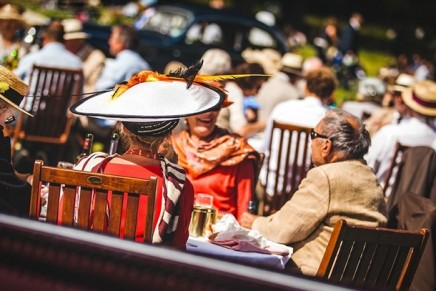 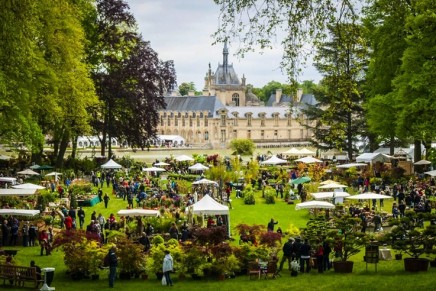 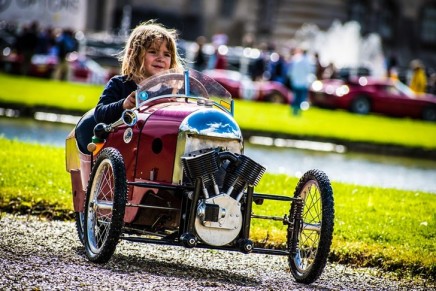 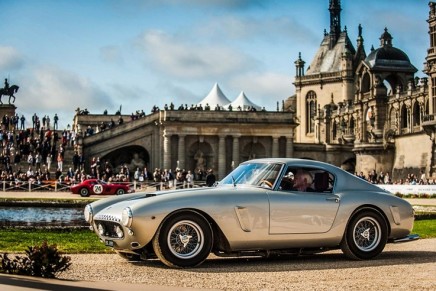 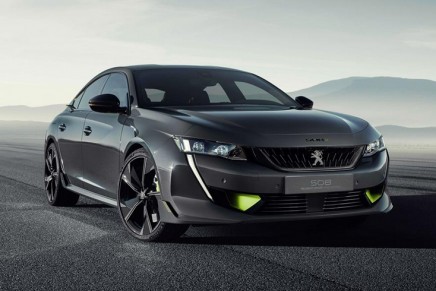 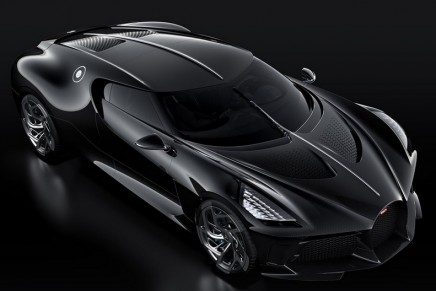