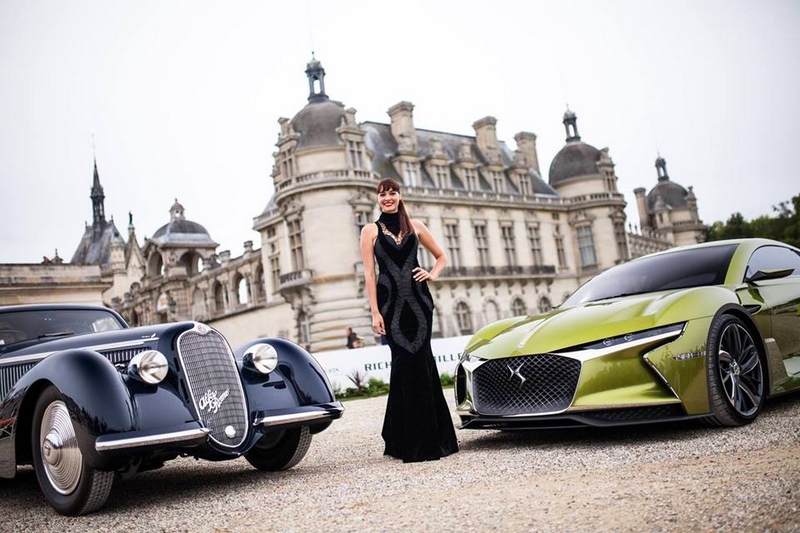 The ingredients that have put this newcomer in the premium league and thrilled more than 13 000 visitors in the last two stagings are still the same. Combined with the Art de vivre à la Française and the pleasure of receiving its guests at a lavish garden party in the Le Nôtre gardens in the Chantilly Château, Chantilly Arts & Elegance Richard Mille is synonymous of a convivial family Sunday in the country and the not-to-be-missed elegant French rendezvous in early September.

In addition, it has received praise from collectors from all over the world, clubs – with 850 cars present – and partners whose number has increased since the first event. As a link between past, present and future of automotive world, Chantilly Arts & Elegance Richard Mille will host an event for supercars and ultracars from the 1980s until today.

Chantilly Arts & Elegance Richard Mille has already earned prestigious accolades starting with the Historic Motoring Award of the Year for the first Chantilly Arts & Elegance Richard Mille by Octane, the benchmark British magazine, which gave it the same award the following year, and it was again nominated in 2016. Since 2015 it has enjoyed the honorary sponsorship of the French Ministry of Culture and Communications.

All these prizes have crowned the concept of this event that has revived the Concours d’Elégance of which France was the cradle in the 1920s, as well as celebrating the French Art de Vivre.

The 2017 event will have certain evolutions including new dates (a week later than in previous years), the Bonhams auction moved to Sunday, an even bigger spectacle with the return of Mario Luraschi with a new equestrian show, and a richer manufacturers’ village with Bugatti, DS Automobiles, Lexus, Mercedes-Benz, Porsche, Tesla and others to be announced in the near future. And of course, the motorbikes.

Peter Auto, the agency specialized in the organization of car competitions such as rallies, elegance competitions and circuit races,is organising a prologue on Saturday in which each entrant can take part at his own pace: moderate speed for the golden oldies, while the supercars can give free rein to the power produced by their multi-cylinder engines. There will be a gastronomic break at midday and the event will be rounded off with a dinner ‘‘en nocturne’’. 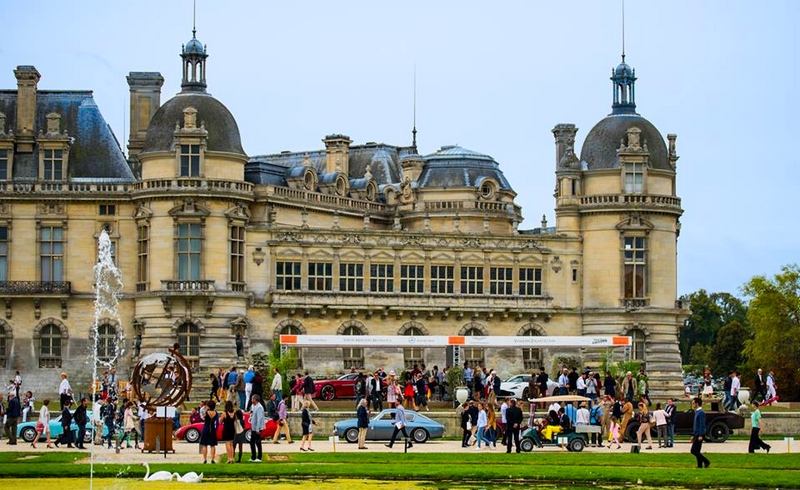 The greatest collectors in the world flocked to the first three Chantilly Arts & Elegance Richard Mille Concours d’Etat. One hundred exceptional cars representing the most beautiful creations in the history of the automobile came to the Chantilly Château from all over Europe, the United States, South America and Asia. They were on display on Le Nôtre’s lawns creating a unique ephemeral museum and they showed off their charms with a single aim – to win the Best of Show, the “crème de la crème” at Chantilly. Ferrari is the star of the 2017 event as this year the famous Italian make is celebrating its 70th anniversary. It will be honoured with several classes that will bring together almost 30 historic models creating one the best exhibitions dedicated to the Prancing Horse.

In each class comprising between four and six cars rareness, history, state of conservation and upkeep are the main criteria taken into account by the hand-picked jury when examining them to select the class winner, anobligatory step to go on to the final which will consecrate the “Queen of the Day.” The FIVA (International Federation of Historic Vehicles) will award a prize for the most beautiful and interesting restoration. 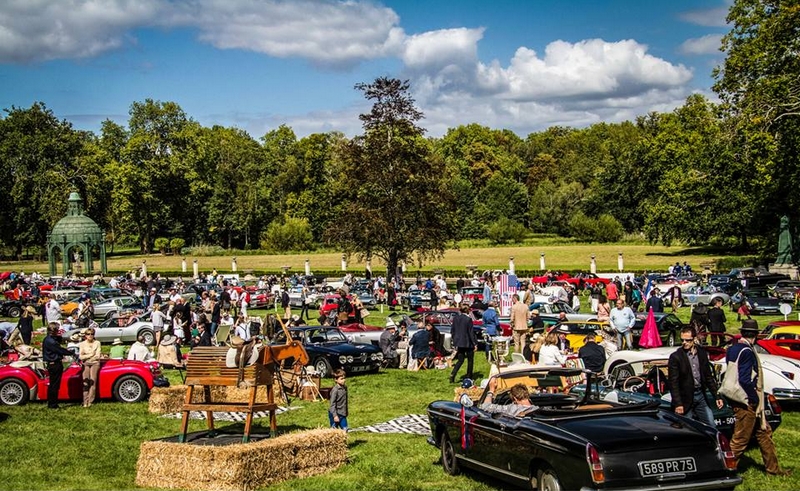 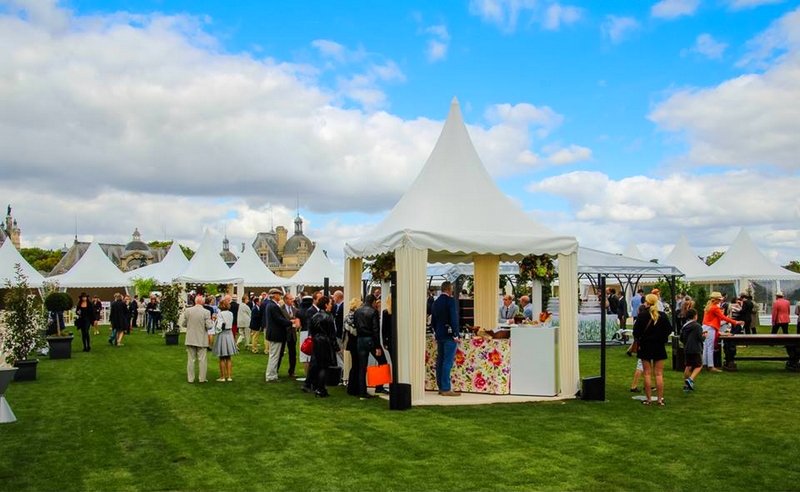 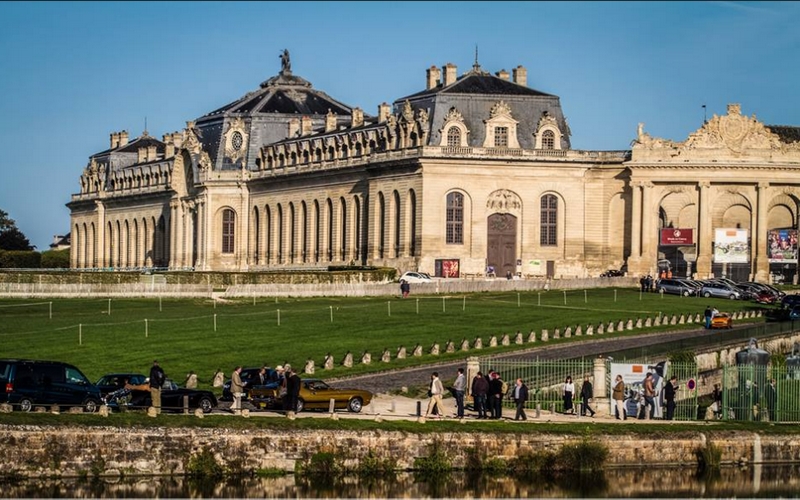 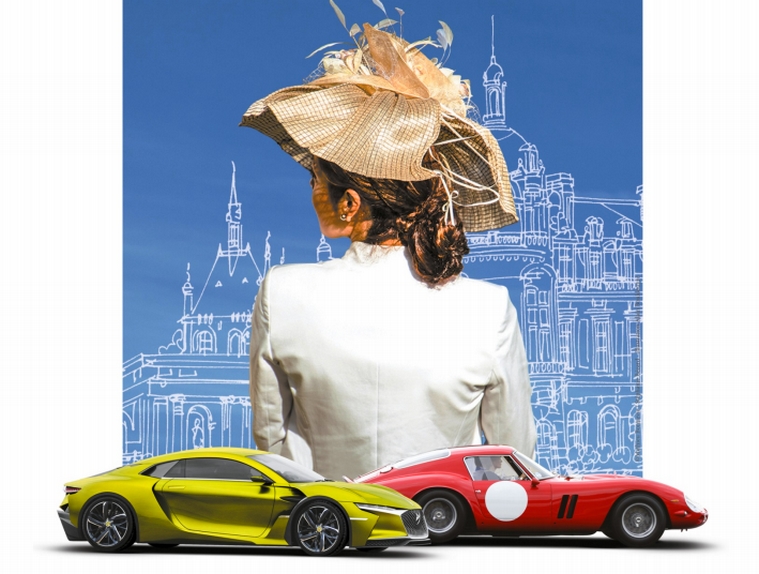 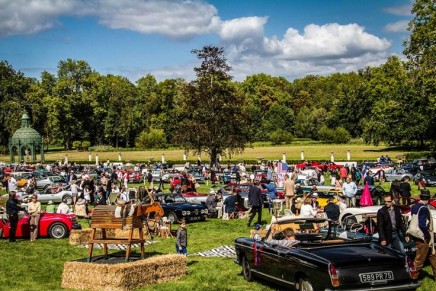 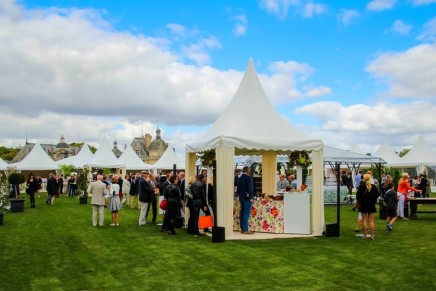 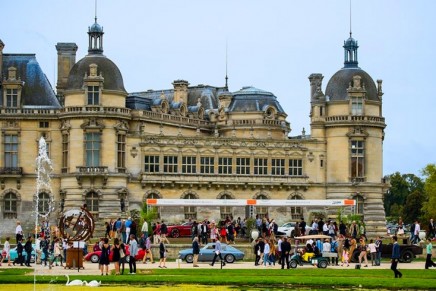 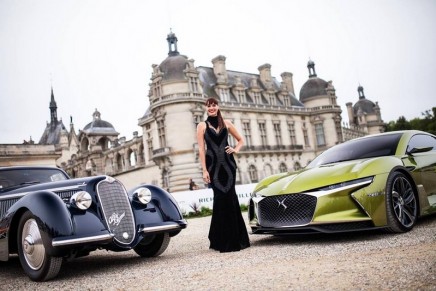 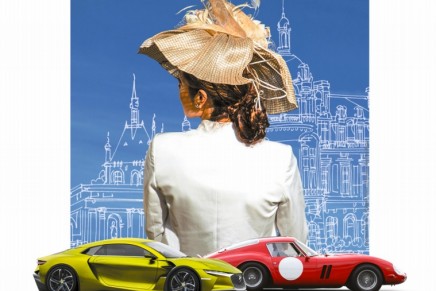