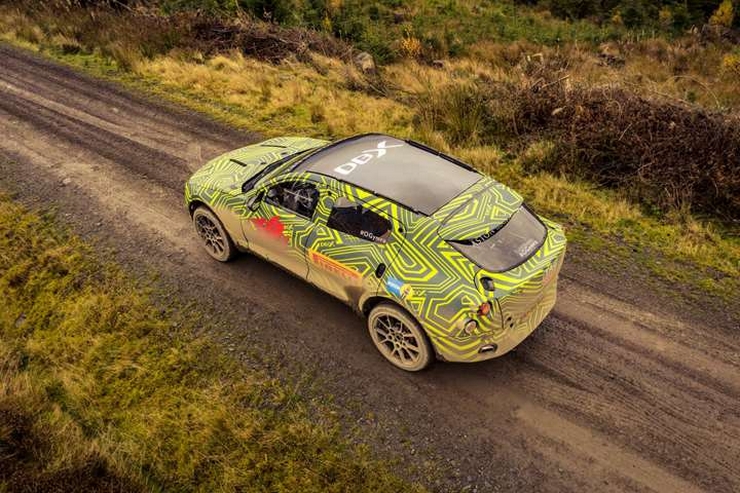 Even James Bond is finally growing up. Following the same automotive journey that so many of us make, 007 could be about to trade in his sexy sports car for a sensible SUV. Admittedly the cars the secret agent drives are not quite in the same league as the ones we do, but he’s going in the same direction. Aston Martin, the British performance car maker and creator of such sublime beauties as the DB5, the Vantage and the outrageous One-77, is turning its hand to sports utility vehicles. The first DBX will leave the production line at its new factory in St Athan, south Wales, early next year. It will be the first SUV in the firm’s 106-year history. The factory will eventually employ about 1,000 people, which is a real bonus for the area – it’s not far from Ford’s Bridgend engine plant, which is due to close next September with the loss of 1,700 jobs. St Athan is a 90-acre, former MoD site. As well as the DBX, its future models will include the electric Rapid E and a zero-emission luxury Lagonda. Aston Martin has been road testing its SUV in the surrounding area – locals have grown used to spotting the heavily camouflaged car, but the distinctive front grille means it couldn’t be mistaken for any other brand. Up to 5,000 a year will be built and most will be sold to Chinese buyers. Lucky them.