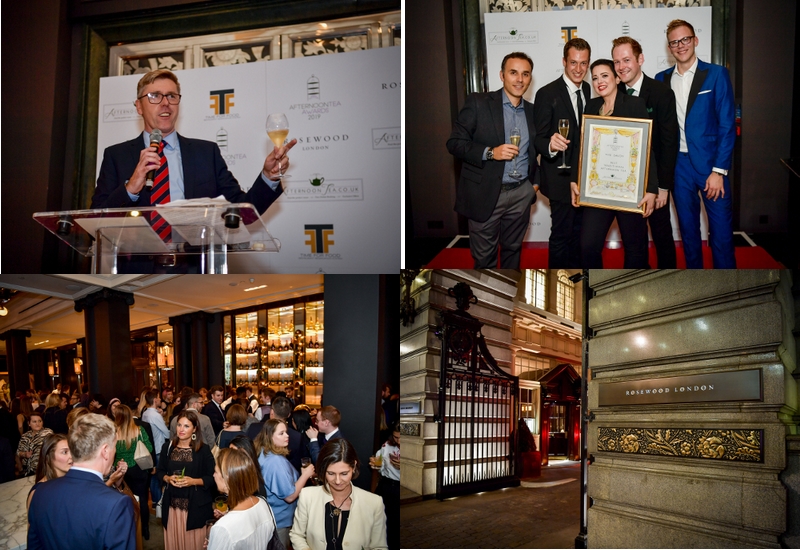 The best places in the UK to enjoy the great British tradition of Afternoon Tea were revealed at the Afternoon Tea Awards 2019, sponsored by AfternoonTea.co.uk and new reservation system, Time For Food.

The best places in the UK to enjoy the great British tradition of Afternoon Tea; @afternoontea.co.uk

The fourth edition of the prestigious awards were held in the 5-star surroundings of the Mirror Room at Rosewood London – where representatives from the finest hotels and restaurants across the UK gathered to recognise the best in Afternoon Tea service and creativity.

“The awards process has taken place over the past year and involved a team of independent judges, including internationally renowned pastry chefs, restaurant managers and food journalists, looking at all aspects of the Afternoon Tea experience, from arrival to departure, with a strong focus on the food, drink and service,” explained afternoontea.co.uk.

“The creativity shown by the chefs, combined with exceptional service, show that Afternoon Tea is still a very special culinary experience that can be enjoyed by all,” said Keith Newton, Managing Director of AfternoonTea.co.uk.

“These awards look at the whole Afternoon Tea experience from the customer’s perspective. Our expert judges visit twice to ensure that food quality and service levels are consistent.”

Four awards were presented to the following venues, who fought off tough competition from hundreds of the finest hotels across the U.K to claim the top prizes: 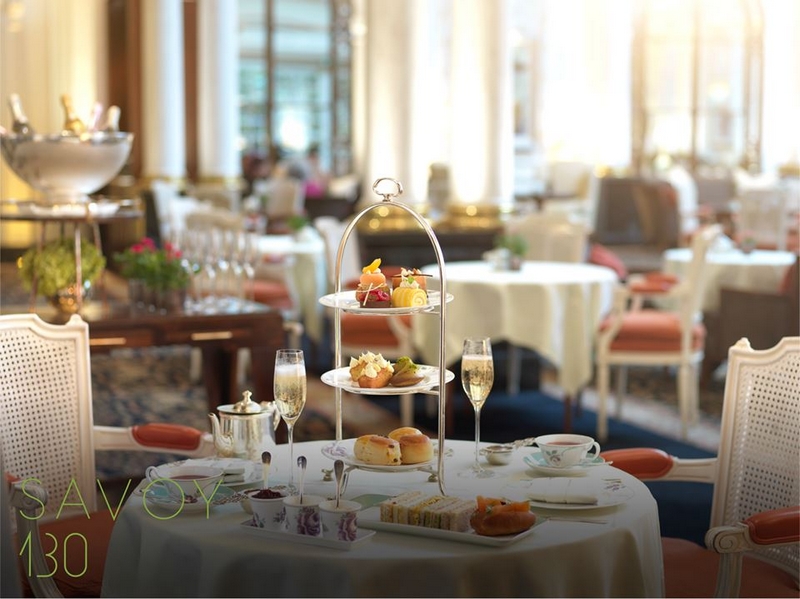 One of London’s most iconic hotels, The Savoy took home the prize for the Best Traditional Afternoon Tea, which judges said offered “a memorable experience worth every penny.”

Judges were particularly impressed by the luxurious Thames Foyer setting of the Afternoon Tea that “exuded elegance.” Afternoon Tea is an opportunity to experience ultimate 5-star luxury – something the judges felt was perfectly captured at The Savoy, which offered a combination of “exquisite food with a service which made everyone feel as though they were the most special person in the room.”

The acclaimed chef launched a luxury fine dining establishment inside the famous Cadogan Hotel when it reopened this year – which has now been recognised for its wonderfully contemporary execution of Afternoon Tea.

The Afternoon Tea comes stylishly served on a tree stand inspired by the nearby Cadogan Gardens, which judges described as “unique and stunning” in a memorable experience one judge described as ‘the best Afternoon Tea [they] have had for a long time!”

The award for best theme went to The Berkeley London for their fashion inspired “Pret-a-Portea”. Served inside the stunning Collins Room, judges raved over the ‘astonishing level of detail’, with the sweet plate collection particularly receiving praise for being so beautiful they were “truly art itself.” 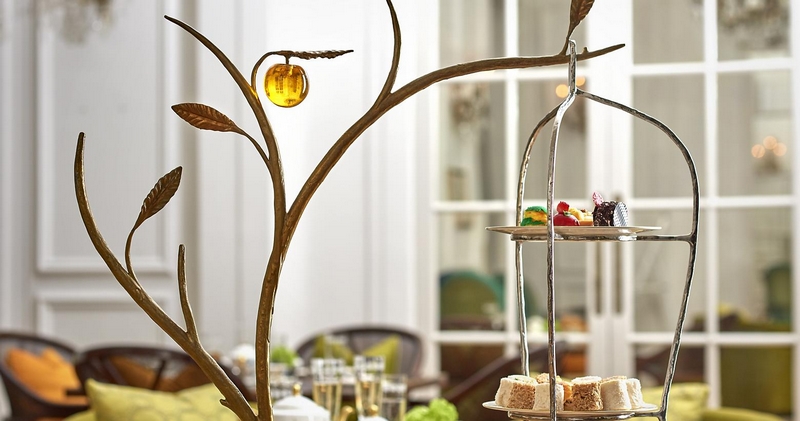 Set inside one of London’s most celebrated hotels, the Rosebery Lounge at the Mandarin Oriental received the prize for the best tea service. Judges were particularly impressed with the extensive selection of teas on the menu, commenting how it seemed as though “the pages would go on forever!”

The quality of the service was also signalled out for praise. Judges specified how “fresh cups were provided with each new tea” and praised the interaction with their server, who “went into detail to explain the teas and the food pairings they would complement.”

The judges also awarded the following ‘Highly Commended’ and ‘Commended’ Awards of Excellence in recognition of aspects of service that exceeded the judge’s expectations.