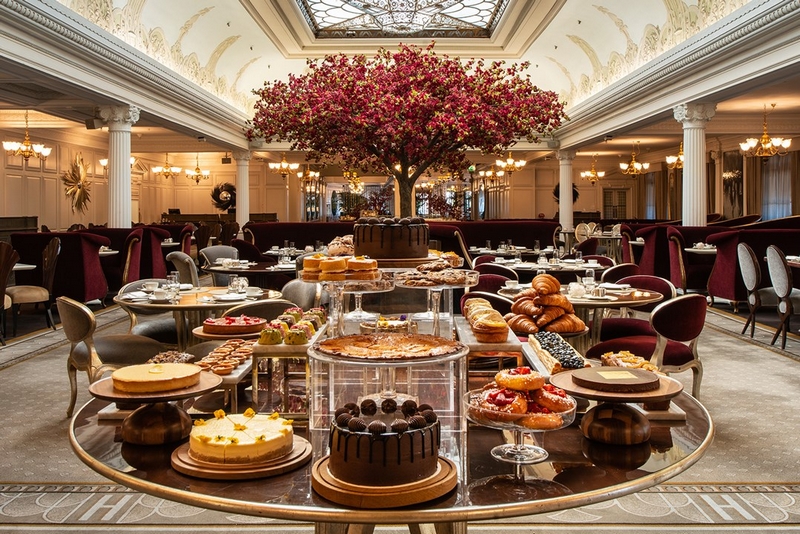 For the first time in its history, The Harrods Tea Rooms is opening its kitchen to four of the world’s finest grands pâtissiers this summer. Taking over the menu for 10 days each, Parisian patisserie legends Pierre Hermé, Angelo Musa, Yann Couvreur and Cédric Grolet will create four bespoke menus using exclusive Harrods ingredients. Their limited-edition
pastries will also be available to buy and take home from Harrods’ Roastery & Bake Hall on the Ground Floor.

These exclusive Afternoon Teas are priced at £65 per person and are served between 12pm and 5pm. Bookings made between each residence on the following dates will be served the classic Harrods Tea Rooms menu: 29th July–1st August, 12th–15th August and 26th–29th August.

Housed on the Fourth Floor, and formerly known as The Georgian Restaurant, The Harrods Tea Rooms offers an all-day dining menu created by the luxury store’s expert team of in-house chefs. The place is famous for its decadent cake table, filled with tarts, Bundt cake and more mouth-watering delights.

Known as the “Picasso of pastry”, pastry chef Pierre Hermé’s penchant for patisserie has earned him legions of admirers, flocking to his boutiques all over the world to sample his masterpieces. His most famous creation? The Ispahan macaron — a delicate combination of rose, raspberry and litchi flavours. Look out for his take on the millefeuille, using Harrods
Knightsbridge coffee blend as a special ingredient.

Executive pastry chef at the Plaza Athénée in Paris, Angelo Musa is renowned for his meticulous precision and sleek artistry, famed in particular for his 100% Vanilla patisserie. His Afternoon tea version can be savoured between 2nd August – 11th August:

Pastry Chef Yann Couvreur, the emerging authority in the world of patisserie, will come to Harrods Tea Rooms 16th August – 25th August. “From his extraordinary Madagascan vanilla millefeuilles to his Japanese-inspired take on the tarte au citron, his innovative signature will be the mark of his Harrods collection, including an original dessert made with the Harrods Blue Mountain Coffee Blend,” announced harrods’ team.

From 30th August – 8th September, patisserie maverick Cédric Grolet, The World’s Best Pastry Chef 2018, will conclude The French Pastry Collection. Cédric Grolet of Le Meurice is best known for his mastery of fruit flavours and trompe l’oeil desserts. Cleverly disguised as glossy fruits, at the touch of a fork his creations reveal chocolate shells filled with fluffy ganache and compote. As part of his collection for Harrods, Grolet has concocted a new dish named the ‘Bee’, made using Harrods Cotswolds Honey. 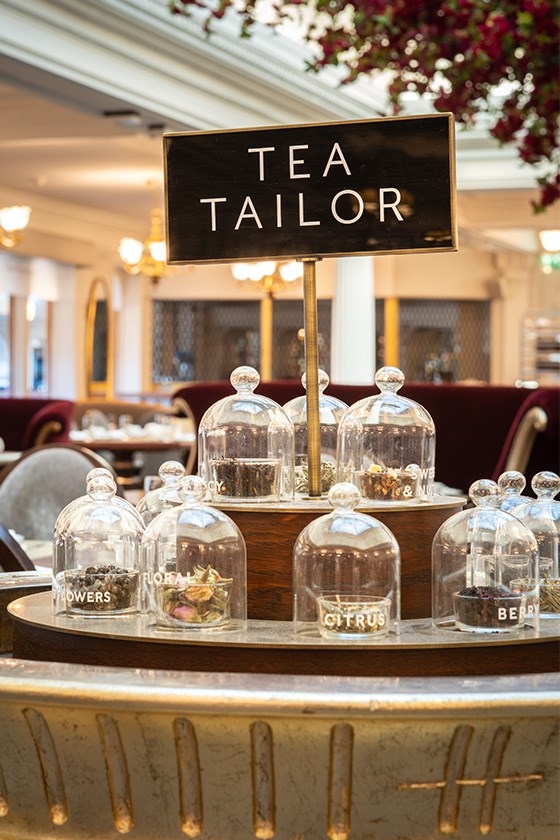 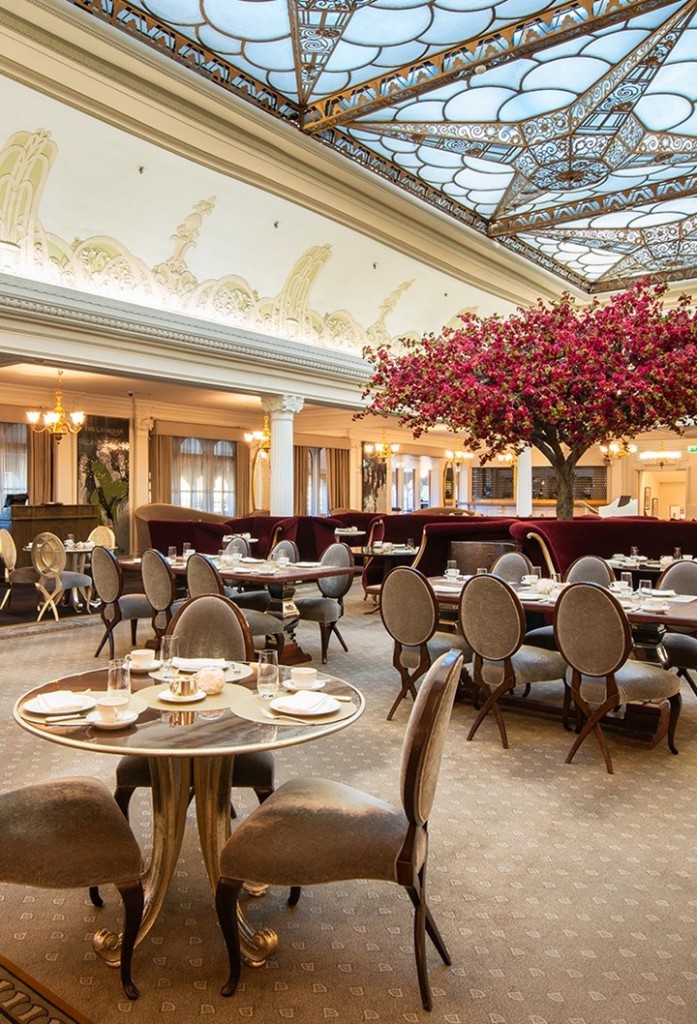 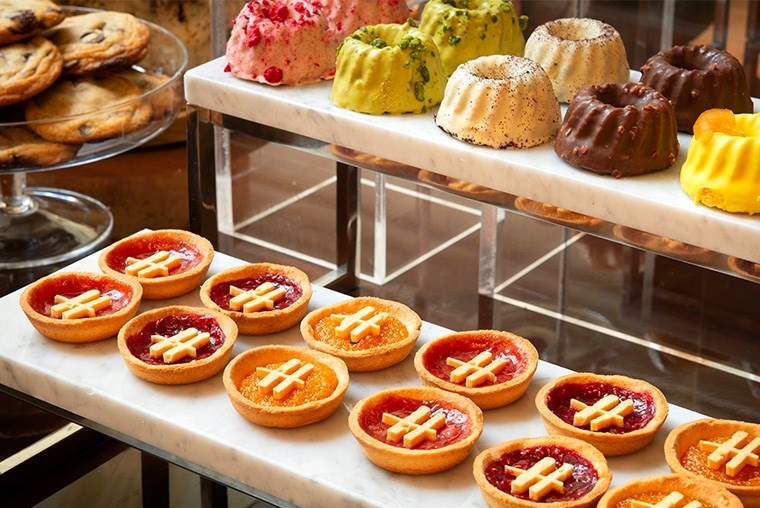 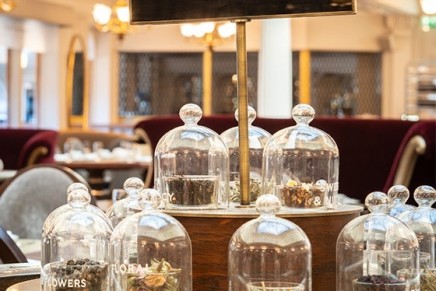 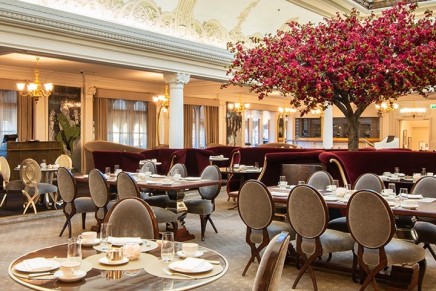 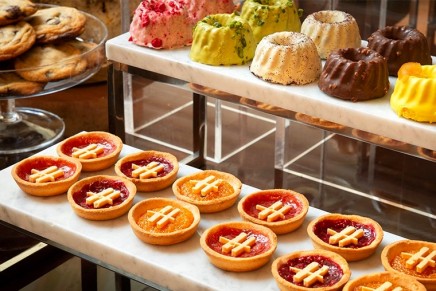 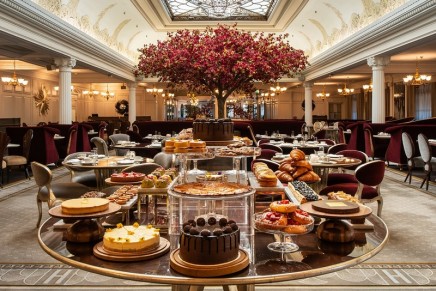