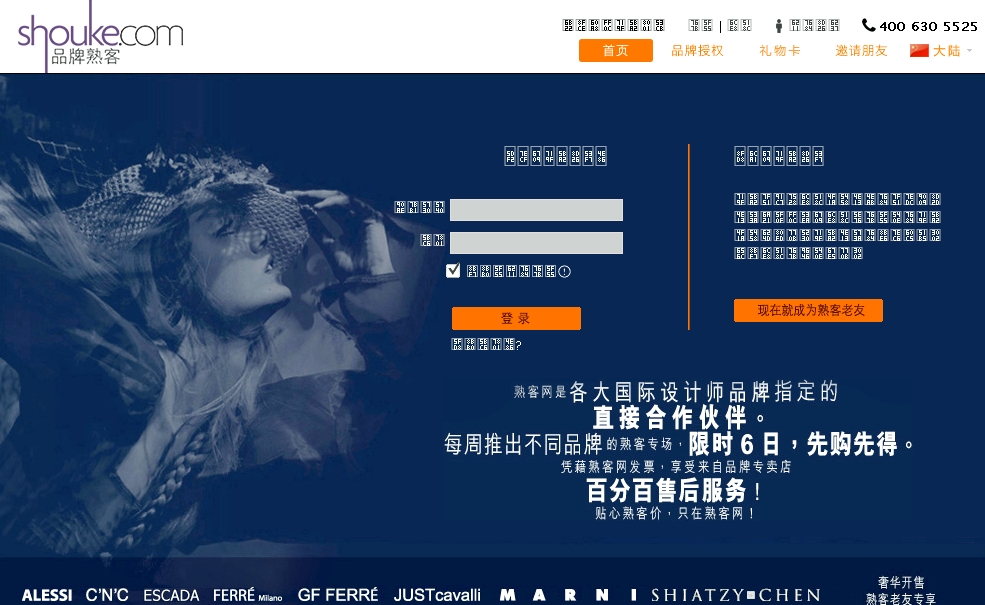 Chinese e-commerce platform Shouke Limited is set to be acquired by the London-based luxury online retailer Net-A-Porter.com, marking that company’s first major foray into the China market. The members-only Shouke shopping website was only one of many well-capitalized luxury e-commerce platforms to spring up in China in the last couple of years, and the country’s lack of a clear leader in the segment presents both an opportunity and a massive challenge to Net-A-Porter.

According to WWD, following its purchase of Shouke, Net-A-Porter plans to launch a new website based in China this March, and open a distribution center in Hong Kong at an unspecified later date.  Shouke’s founders are expected to stay on-board following Net-A-Porter’s acquisition to run the company’s Asia-Pacific division.

In addition to featuring work by emerging designers, Net-A-Porter may choose to feature lesser-known brands that are interested in expanding into China, catering to the deepening tastes of top-tier consumers, says jingdaily.

“[The majority of online shopping is] confined to top-class brands such as Hermes, Gucci and Louis Vuitton. Many second- and third-tier brands are not yet being sold in China. When they enter the market, online selling would be the best channel for them,” explained ing Jiaqi of iResearch.

With dozens of luxury-focused online retailers to choose from, including international players like Yoox and soon Net-A-Porter and dozens of domestic platforms, the China e-commerce industry may be in dire need of a shakeout. As Torsten Stocker of the Monitor Group recently told Jing Daily, the relative chaos of the market indicates to him that “luxury e-commerce in China more on a natural evolution path, where new concepts and ideas are still being tested, and where it is still unclear what will work for which brand.”