Lexus LY luxury yacht is one step closer to gliding on the water. The seagoing Lexus flagship from the craftsmen at Marquis Yachts, arriving in late 2019. 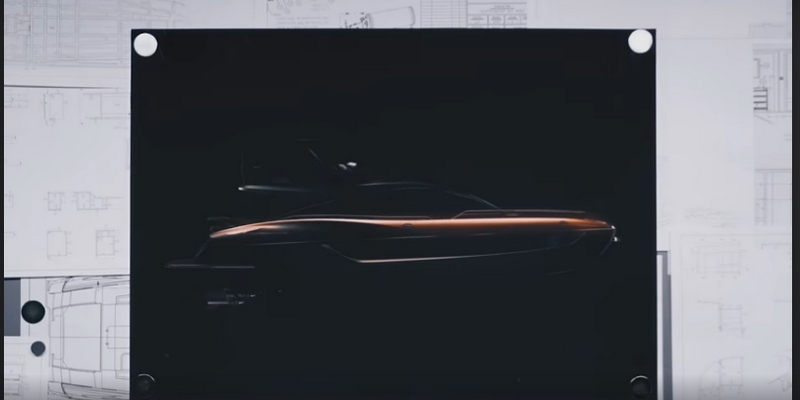 The seagoing Lexus flagship from the craftsmen at Marquis Yachts, arriving in late 2019; @lexus

Lexus teases its LY luxury yacht. The luxury vehicle division of the Japanese automaker Toyota released exclusive images of the first LY 650 being constructed by Marquis Yachts, based in Pulaski, WI, USA.

The first completed Lexus LY 650 yacht is expected to make its global debut at the end of the year.

Lexus enthrusted yacht builder Marquis Yachts to build, sell and service the future Lexus yachts. The decision was based on Marquis Yachts’ experience with bespoke boat building and their proven capability, confirmed by their work bringing the Lexus Sport Yacht Concept to life.

According to Lexus, Marquis Yachts is the ideal partner to bring the second chapter of Lexus yacht design to fruition with their thorough blend of artisanal craftsmanship, modern technology and inspired design. Complementing Lexus’ renowned heritage of Takumi craftspeople who are supremely skilled in their roles, Marquis’ craftsmanship backbone is clearly demonstrated by their masterful boat builders, many of whom have been with the company for 30 years.

“We can tell you it will be significantly bigger than the concept, which at only 42 feet was less of a yacht and more of an offshore cruiser. The LY 650 measures just over 65 feet from stem to stern, and uses a pair of 800-horsepower (597- kilowatt) IPS engines for a combined 1,600 hp. By comparison, the Sport Yacht concept had just 885 combined hp from its twin-engine arrangement,” commented motor1. 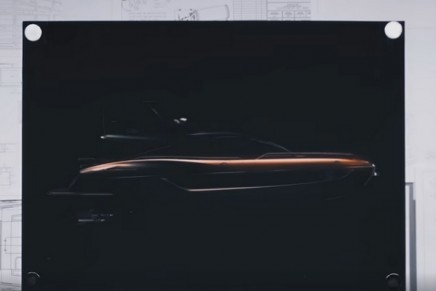 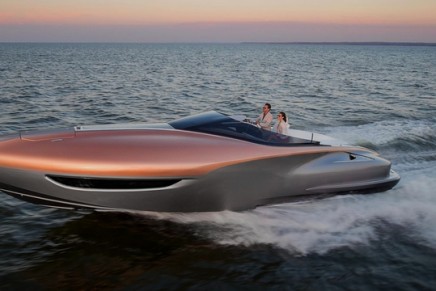 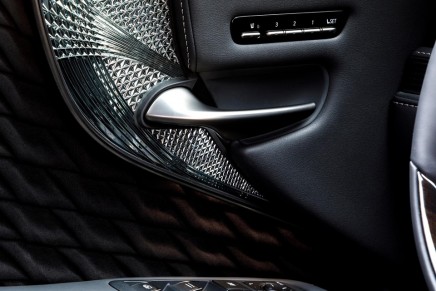