From 10 to 13 May, Viareggio will be the setting of the international trade fair dedicated to the high-end nautical sector, with the best of shipbuilding and accessories from around the world. A new exhibition layout, more ample and functional areas, and related events, with a “fuorisalone” that will involve the whole of Versilia, a part of Tuscany in the north-western province of Lucca, and is named after the Versilia river. Known for fashionable Riviera resorts, it consists of numerous clubs that are frequented by local celebrities. 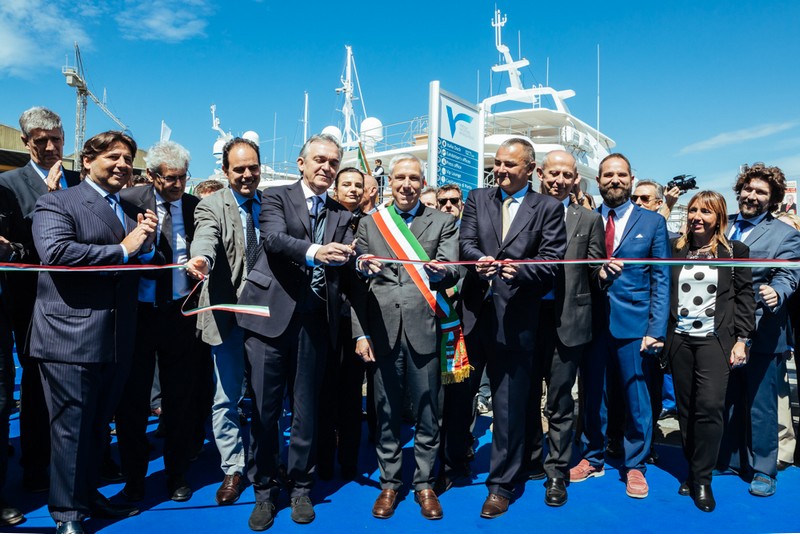 There are more than 170 exhibiting companies at the second edition of the Versilia Yachting Rendez-Vous, the international event dedicated to the high-end nautical sector, in Viareggio from 10 to 13 May. These will be four festive, action-packed days in the heart of the Tuscan nautical district, a lively, functional open-air factory that will be welcoming lovers of the sea and operators in the sector.

A one-of-a-kind exhibition experience, created in order to highlight the potential of Italian excellence in the nautical industry – the value of production of which, in 2017, exceeded two billion Euro (source Deloitte) – and it is precisely in Tuscany, and in Versilia, that there is a strong establishment and consolidated tradition, in which design, technology and high-quality craftsmanship are combined in a territory renowned the world over for beauty, art, hospitality, and an Italian lifestyle.

In the period between 2013 and 2017, Italian shipbuilding further confirmed its world leadership in the large yacht sector, with a number of deliveries of vessels longer than 30 metres reaching 288 units, followed by Holland (98 units) and the United Kingdom (64 units). In particular, in Viareggio, there are more than 1400 active businesses, and ten of these are shipyards with international brands. Out of about 400 vessels above 50 metres that make up the entire worldwide fleet, about 100 are built by yards located in Viareggio – that is 25% of worldwide production.

In the Darsena Italia and Darsena Europa docks in Viareggio, in a body of water of almost 50,000 square metres, there are about a hundred gorgeous vessels with an estimated average length of more than 30 metres and which, if put one behind the other in a row, would form a line about 2.5 Km long.

“The Tuscan nautical sector is growing with its district”, said Vincenzo Poerio, president of the Distretto Tecnologico per la Nautica e la Portualità Toscana. “This context is changing and adapting to a type of market which, at an Italian level, involves boats above 24 metres in a leading and growing role. Participation of Tuscan businesses, shipyards and suppliers in the Versilia Yachting Rendez-vous is growing, and this is proof of this event’s acknowledgement within the field. In this second edition, we will bring international brokers with an event within the event, like the B&ST – Broker and Shipyard Trading – which will allow this world to connect with innovative b2b methods, visits to shipyards and on board, and at the same time also to attract international clients.” 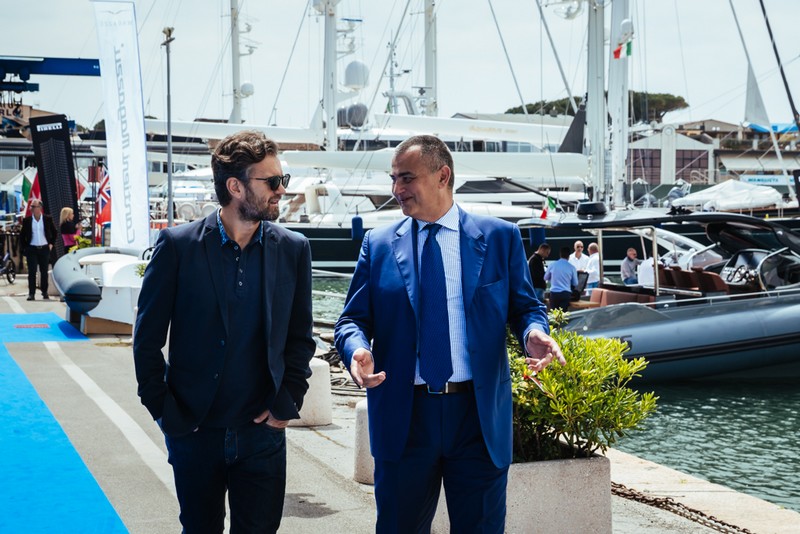 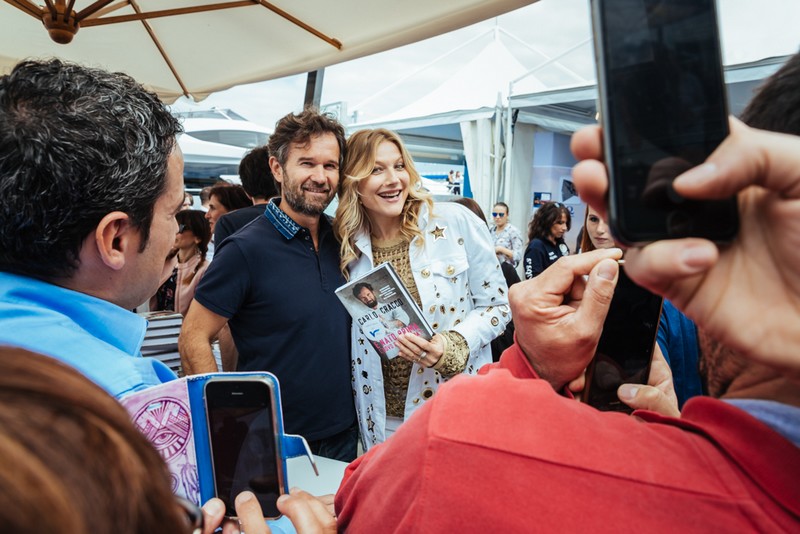 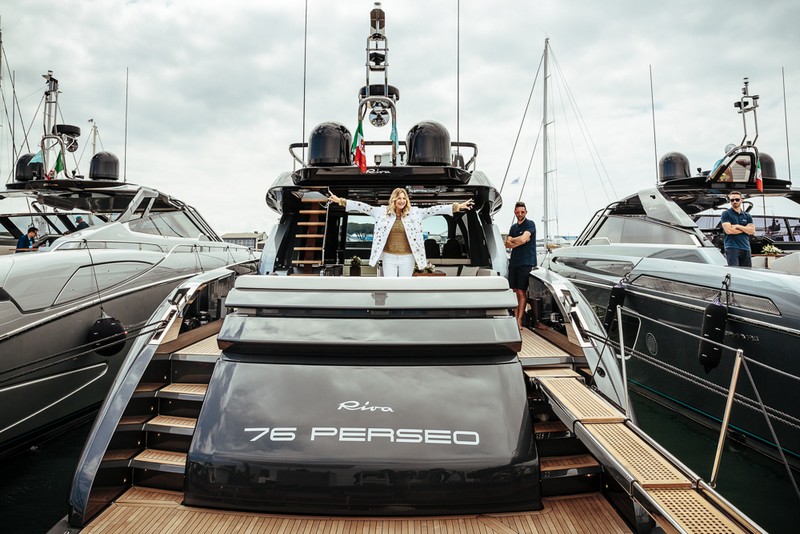 The event will showcase the best of yacht and mega-yacht manufacturers in Italian shipbuilding: Apreamare, Baglietto, Canados, Cantieri di Sarnico, Cerri Cantieri Navali, Codecasa, Fincantieri, Giorgio Mussini, GP Yachts, Gruppo Azimut-Benetti, Gruppo Ferretti, Perini Navi, Sanlorenzo Yachts, Phi Yacht (Skipper importer) and Novamarine. Foreign exhibitors include Bertram, the first American company to participate in the event for the second time. There will also be ample space dedicated to the maxi-rib sector, which will involve the participation of leading brands such as Sacs, Magazzù and Tecnorib.

In the Darsena Italia dock, there will also be the new Exclusive Court, an area dedicated to contributions from outside the sector, as well as to luxury products and services. An extraordinary corner where you can relax and get to know the products designed for those who are driven by a passion for the nautical field and for high quality. But the second edition of 2018 VYR will also involve the presence of an exceptional partner: Maserati. The Trident Marque will provide a courtesy car service. Exhibitors will be able to book the service for their top clients, by inquiring at Maserati’s spot inside the Exclusive Court. Exhibitors will also be able to offer their clients a VIP Card, which will give them the right to numerous benefits, like the possibility of obtaining two VIP tickets to the VYR, valid for the four days of the event; access to the VIP areas and lounges at the show; two invitations to the exclusive party on the day of the inauguration; a concierge service offered by the Augustus Hotel & Resort of Forte dei Marmi, and the possibility of making use of a personal shopper, an assistant that will accompany and guide the client around the best boutiques in Versilia.

But the Versilia Yachting Rendez-vous is not just an event for boat lovers, it is a unique and unusual location to listen to live music. At the centre of the body of water of the Darsena Italia Dock, the Gold Floating Lounge is set up – a floating island from which professional musicians will perform the music of the composer from Lucca, Giacomo Puccini, as well as jazz music. 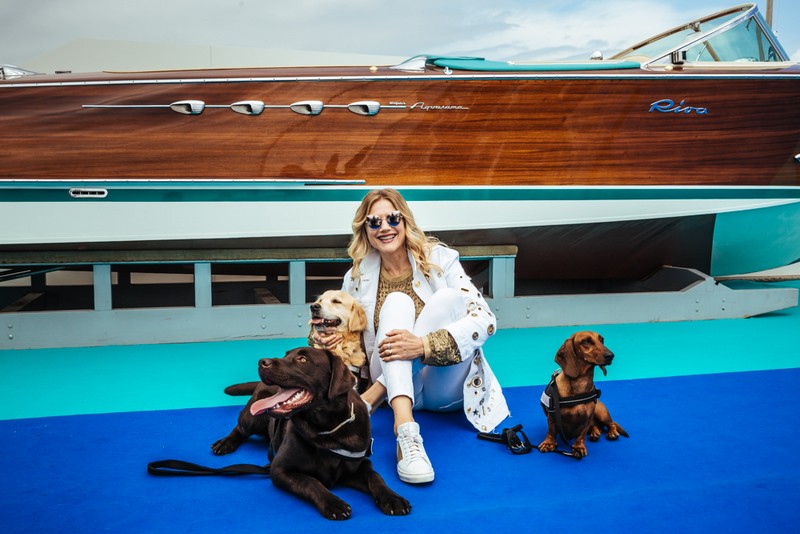 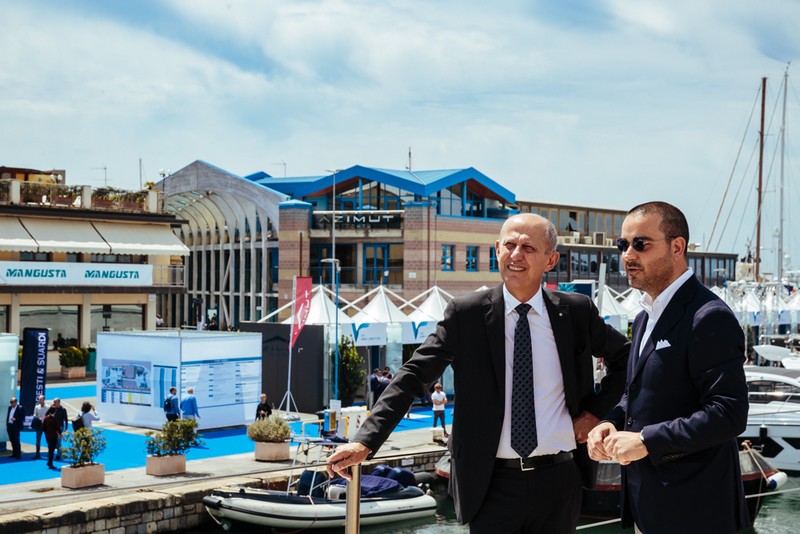 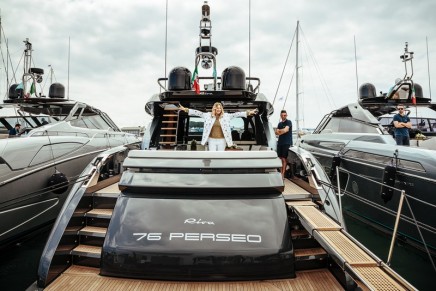 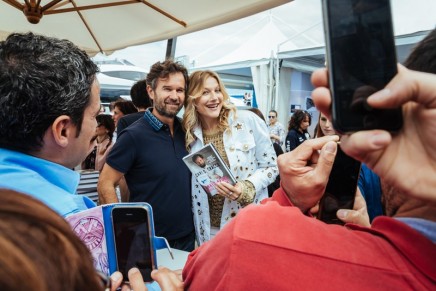 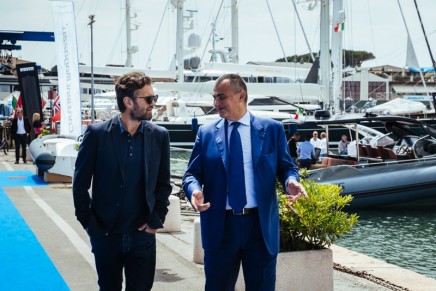 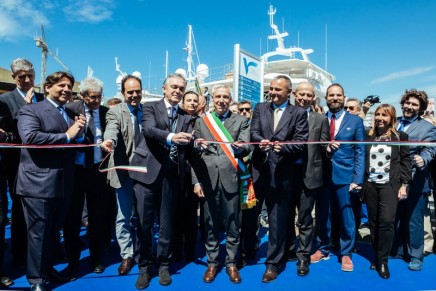 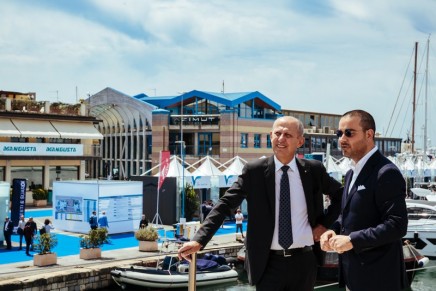 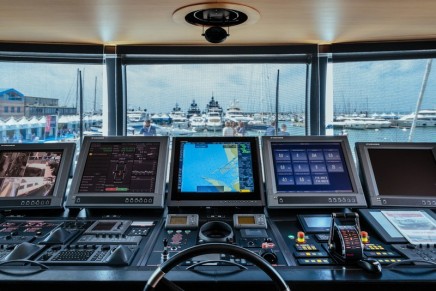 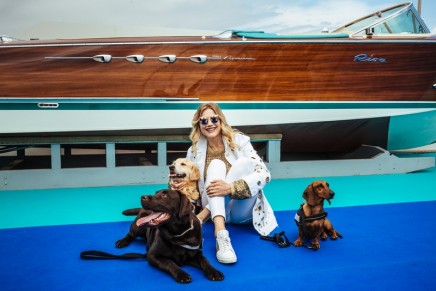