The inaugural Versilia Yachting Rendez-vous is proof that the nautical industry is alive, courageous, willing to keep on going, to risk, and to work as a team to compete as a system at an international level. 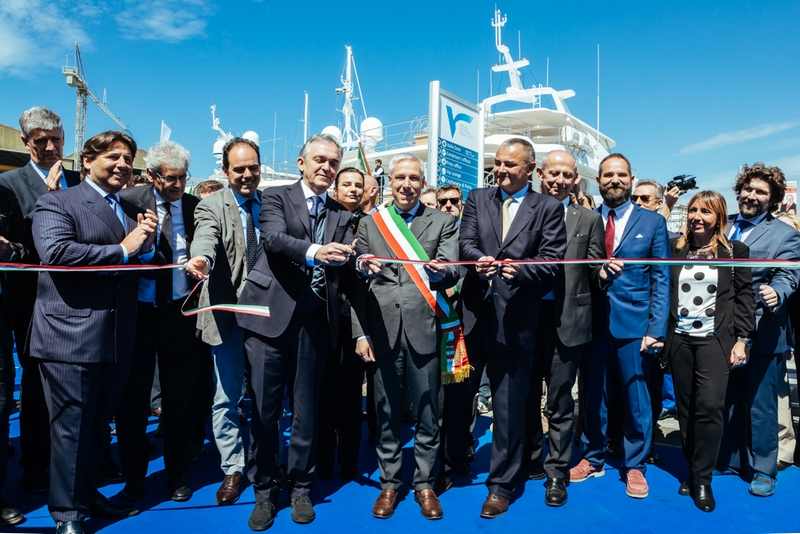 72 yachts were presented on the docks of Viareggio, to show the public their beauty, as well as the design and construction capabilities of boatyards from Italy and abroad at the new international event dedicated to the high-end products of the nautical industry, in Viareggio from 11 to 14 May. On land, there were 117 exhibiting companies: boatyards, accessories, and components representing the production chain and luxury services available in the luxury nautical sector.

The flagship of the first Versilia Yachting Rendez-Vous was Atlante, a 55-metre mega-yacht, created by CRN Yachts, part of the Ferretti Group, which received multiple awards in 2016. Fruit of the synergy between the boatyard, the Nuvolari Lenard Studio – responsible for the outside design – and the Gilles & Boissier Studio – responsible for the interiors. On the other hand, the sailing queen of the show was The Aquarius, the 46 metre
sailing mega-yacht built by Perini Navi, the foremost boatyard in the world in this sector. 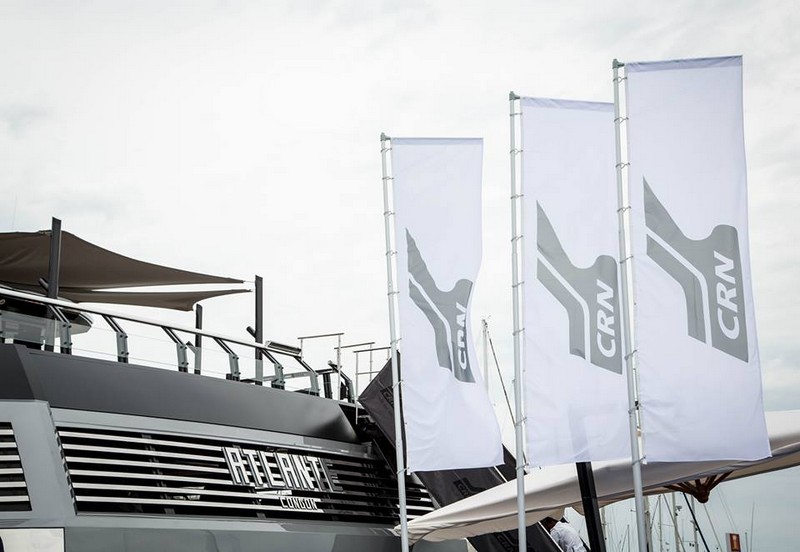 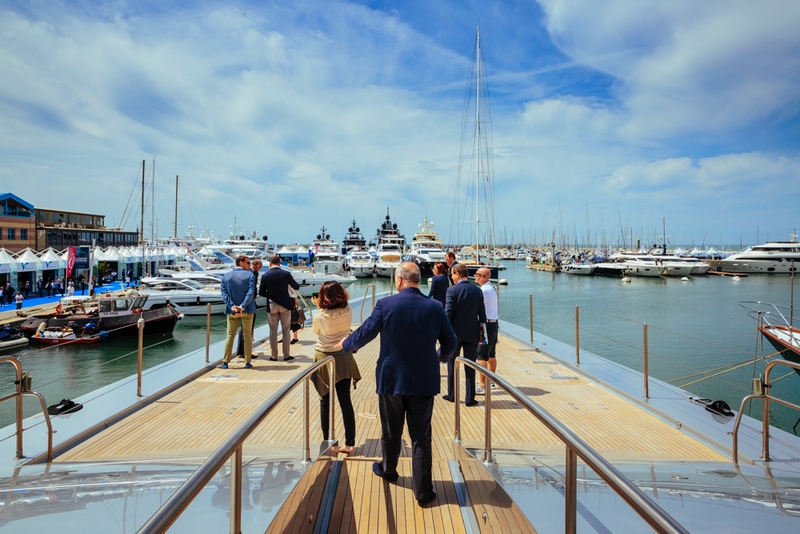 Animating the yachting festival, there were many beautiful boats by labels that represent nautical excellence around the world, starting from the renowned and historical Baglietto Group, exhibiting four boats, including the 46-metre Fast, in addition to other significant Italian companies like Apreamare, which was represented by two vessels, one 17-metre and one 20-metre, from the Maestro range, Cerri Cantieri Navali with the 102 Flyingsport, FIPA with two large vessels including a 30-metre A Byachts, and Picchiotti (Perini Navi group) with a 50-metre yacht.

Smaller, but equally precious and refined are the models offered by Cantieri Sarnico e Colombo and Giorgio Mussini. For the maxi-rib sector, there was an interesting exhibition of the four leading manufacturers in the world – Anvera, Cantieri Magazzù, Sacs and Tecnorib – with boats up to 16 metres in length.

Foreign participants included international leaders like the Princess Group – offering new yachts up to 30 metres made in the UK, the American icon Bertram and the historical Nautors Swan, manufacturers of sailing yachts. In the “Italia” dock (darsena Italia), near the flagships, it was possible to admire 10 leisure ships, including Etra (50 metres), Sole (44 metres), Fenix (35 metres) and Balista (46 metres). 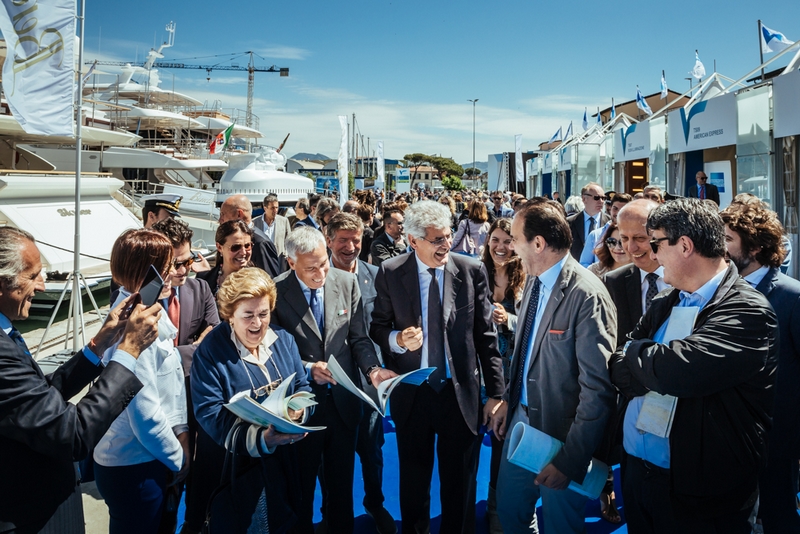 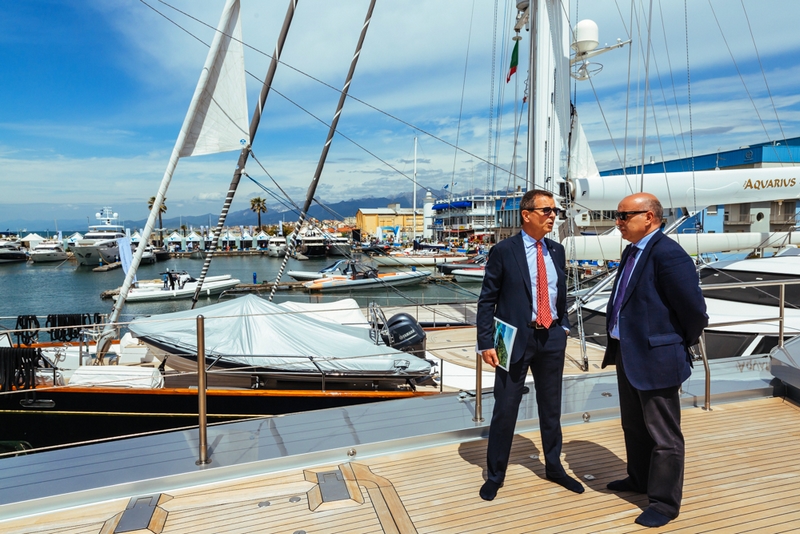 “This event allows the entire Tuscan district to show, once again, its international significance, its history, the quality of its products, and the great steps in technological innovation – said Vincenzo Poerio, president of the Distretto Tecnologico per la Nautica e la Portualità Toscana. If the yacht market shows an undisputed Italian record, Tuscany plays a leading role, thanks to the network of innovative boatyards and businesses, service companies, and the capabilities in terms of hospitality. The economic sector linked with the nautical world includes a wide range of activities, professionals and trades, which involve more than 70 different types of profiles, from industry to tourism, which, in this beautiful region alone, involves about 3,000 businesses and more than 15,000 employees. The Versilia Yachting Rendez-vous represents the right opportunity to emphasise the potential of this sector. We can say that as of tomorrow, Viareggio is on the rise as the international yachting capital, at the centre of a strong and structured district that covers the entire regional territory”.

The Altagamma Foundation – which represents the high cultural and creative industry of the country, and with whom Nautica Italiana is affiliated – was involved in the creation of the calendar of events. 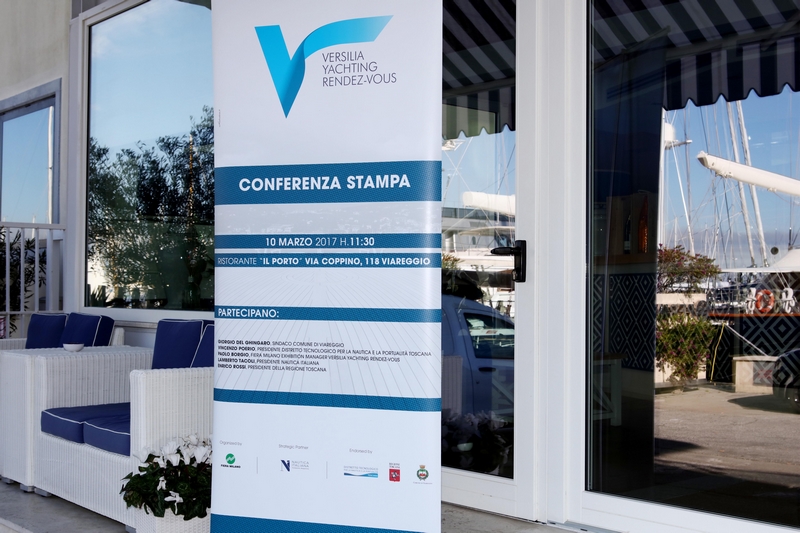 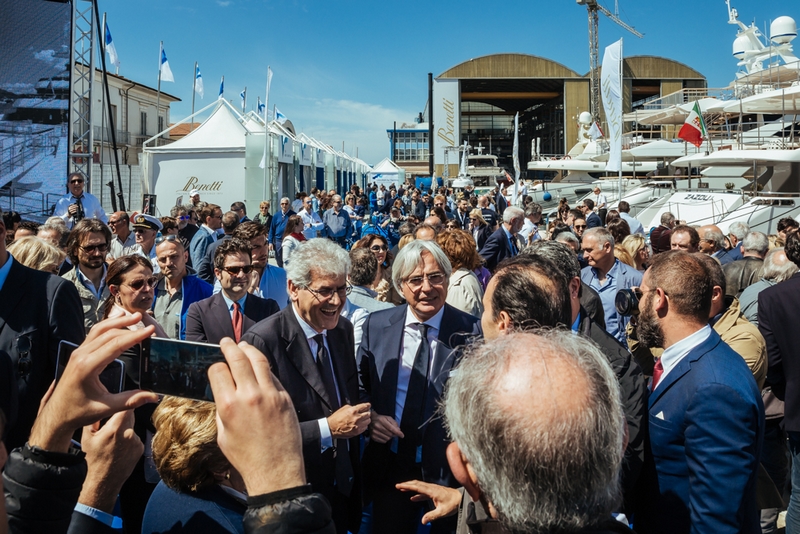 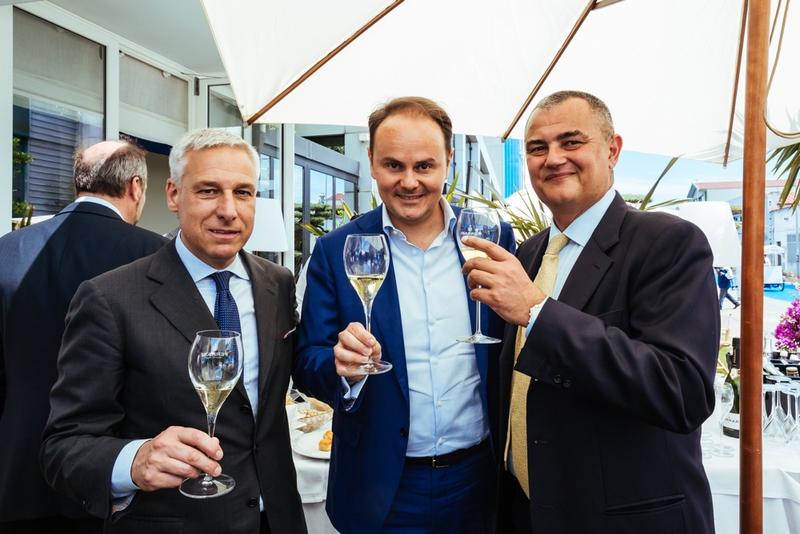 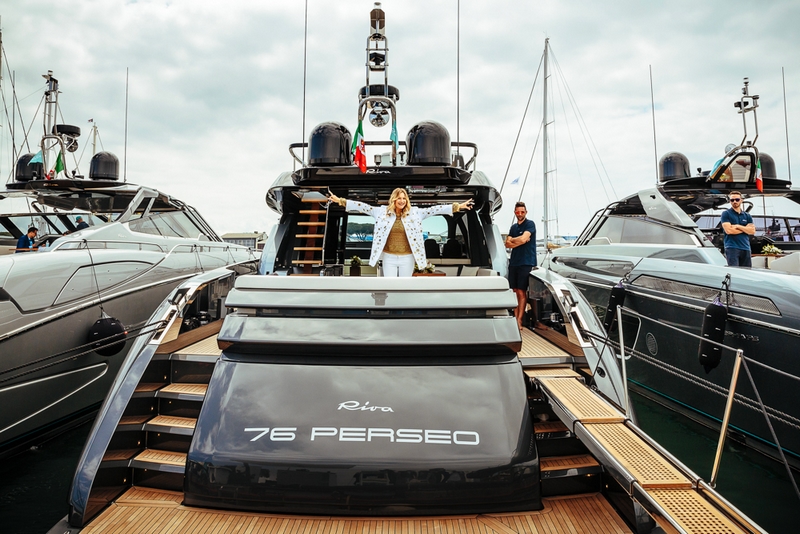 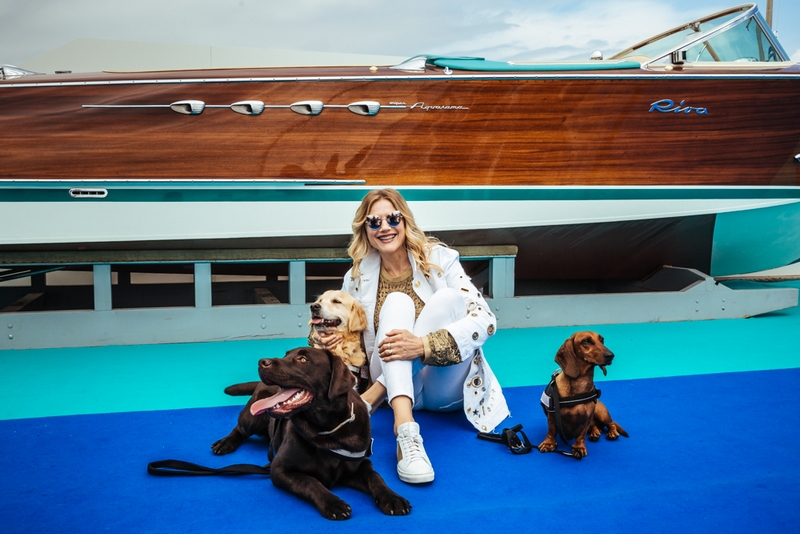 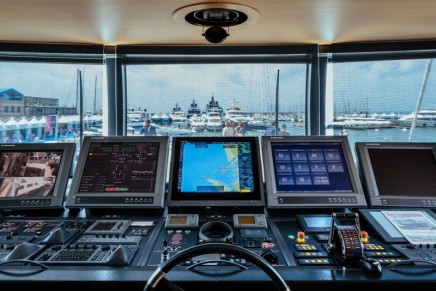 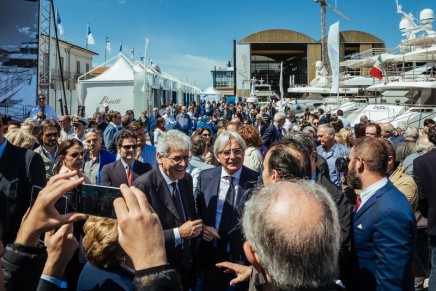 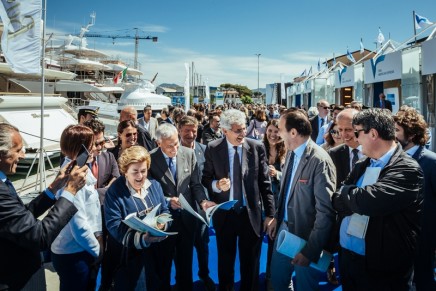 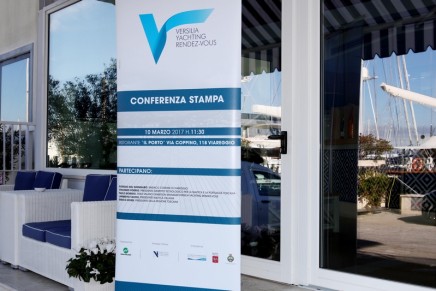 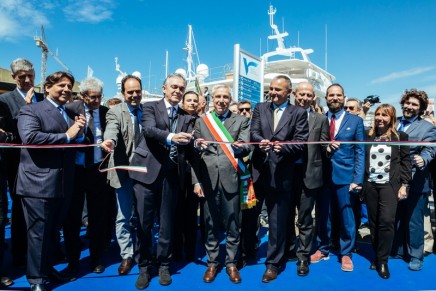 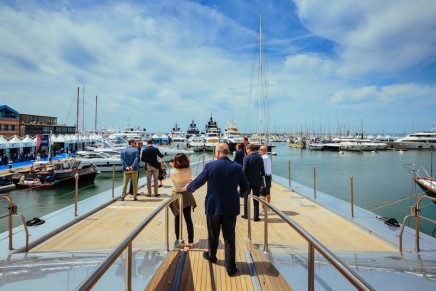 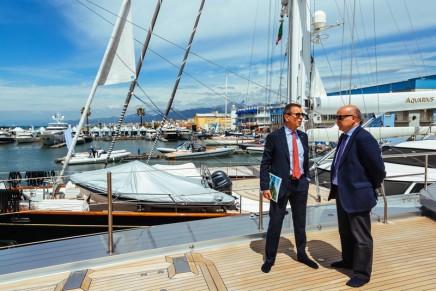 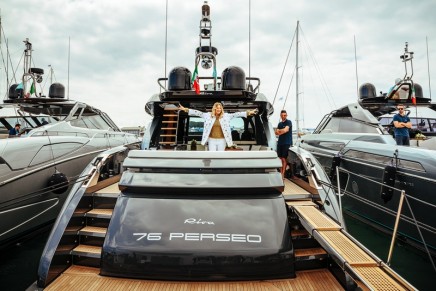 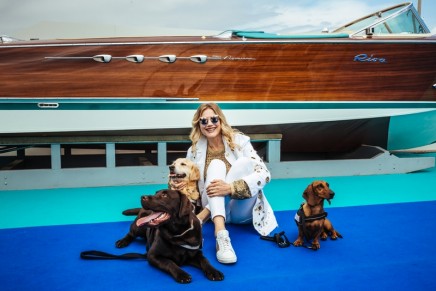 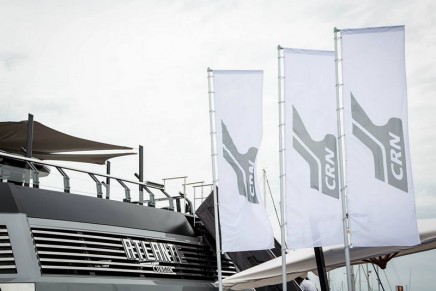