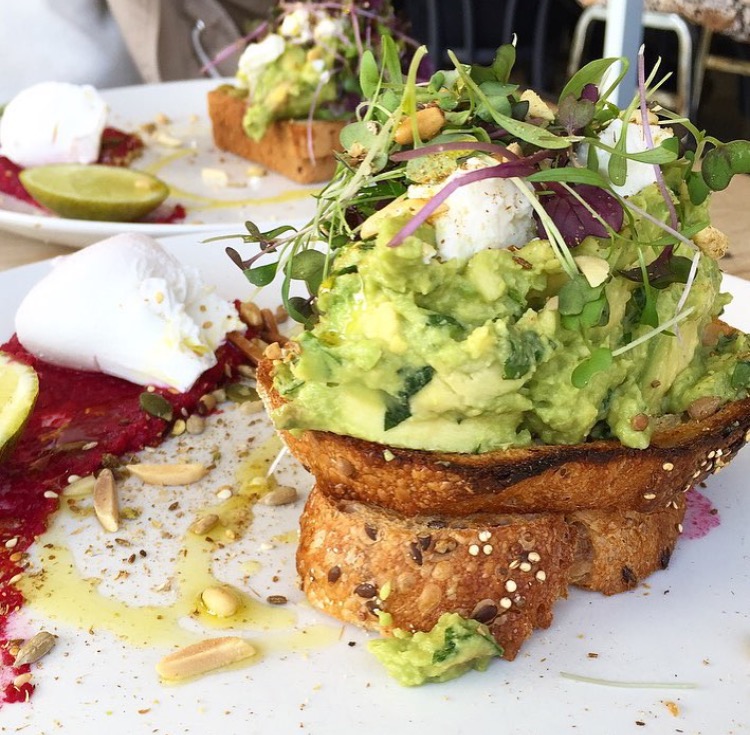 This article titled “Millionaire tells millennials: if you want a house, stop buying avocado toast” was written by Sam Levin in San Francisco, for theguardian.com on Monday 15th May 2017 21.08 UTC

An Australian millionaire and real estate mogul has advice for millennials struggling to purchase a home: stop buying avocado toast.

Tim Gurner, a luxury property developer in Melbourne responsible for over $3.8bn in projects, is facing heat for comments he made on 60 Minutes in Australia, implying that young people can’t afford to buy property because they’re wasting money on fancy toast and overpriced coffee.

“When I was trying to buy my first home, I wasn’t buying smashed avocado for $19 and four coffees at $4 each,” he said. “We’re at a point now where the expectations of younger people are very, very high.”

He added: “We are coming into a new reality where … a lot of people won’t own a house in their lifetime. That is just the reality.” Asked if he believes young people will never own a home, he responded: “Absolutely, when you’re spending $40 a day on smashed avocados and coffees and not working. Of course.”

The 35-year-old executive then offered a point of comparison, describing how hard he worked when he was young.

Related: Avocado hand: why the fruit has become a health hazard

Gurner is not the first to suggest that young people’s love of avocado toast was making it harder for them to buy homes. Demographer Bernard Salt wrote in the Australian last year that if young people stopped going to “hipster cafes”, they could purchase property.

He wrote: “I have seen young people order smashed avocado with crumbled feta on five-grain toasted bread at $22 a pop and more. I can afford to eat this for lunch because I am middle aged and have raised my family. But how can young people afford to eat like this? Shouldn’t they be economising by eating at home? How often are they eating out? Twenty-two dollars several times a week could go towards a deposit on a house.”

Some compared Gurner’s comments to the recent controversial remarks of US congressman Jason Chaffetz, who suggested people struggling to afford health insurance should stop buying smartphones. “Maybe rather than getting that new iPhone that they just love and they want to go spend hundreds of dollars on that, maybe they should invest in their own healthcare,” he said.

Gurner’s spokesperson did not immediately respond to a request for comment.