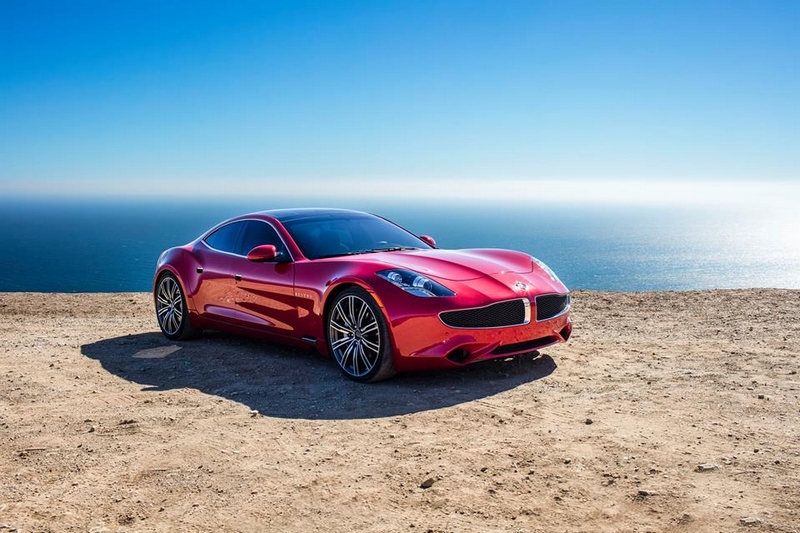 The Revero is out the door. The manufacturer of luxury plug-in hybrid vehicles Karma Automotive announced that the Revero launch has officially started. The first Revero automobiles, Karma’s series hybrid, assembled in California, were loaded onto transport trucks Friday at the Moreno Valley production facility destined for delivery to Karma retailer showrooms. More than 800 Karma Automotive employees participated in a private “Delivery Day” ceremony celebrating the milestone.

Revero car, a luxury performance car with the spirit of a GT and a solar roof powering the vehicle, is designed, engineered, and assembled in California. Calm, planted, and composed at speed, Revero has a starting MSRP of $130,000.

Drive less than 50 miles a day? You will never buy gas. More? Feed the engine, and it will recharge the battery to provide up to 300 miles of range.

“Karma has moved from a product development company to an automotive manufacturer,” said Jim Taylor, Chief Revenue Officer. “We have

completed the critical steps to become a true luxury vehicle OEM. The launch is a great accomplishment for our Company and all our team members.”

“The Revero is about feel, not numbers. No knowledge of its 0-60 time will help you define its allure. We can and will quote impressive vehicle technical specs. But we would rather state our performance story differently: we have enough. To move you. In every way,” says the design team. 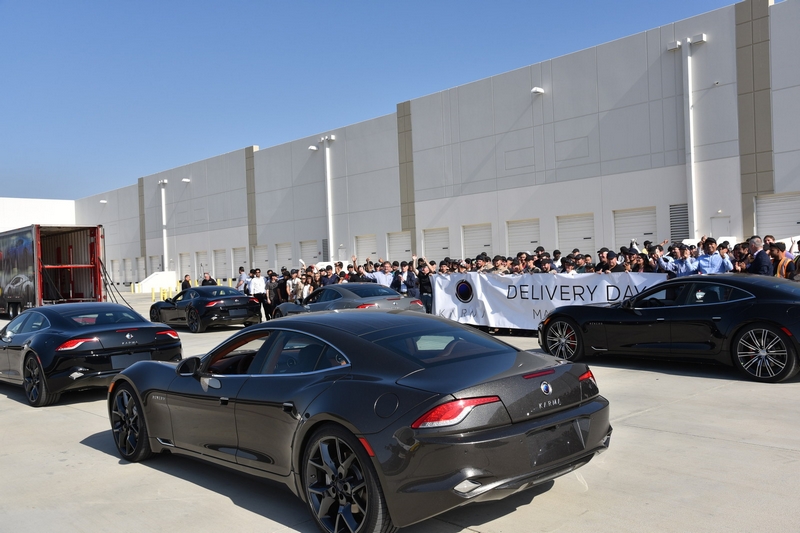 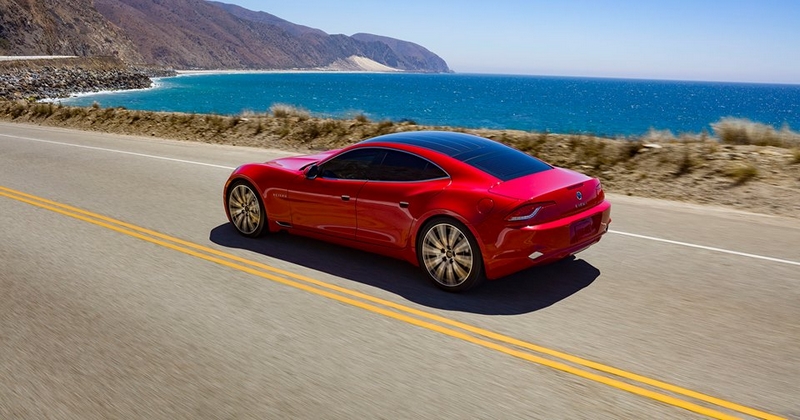 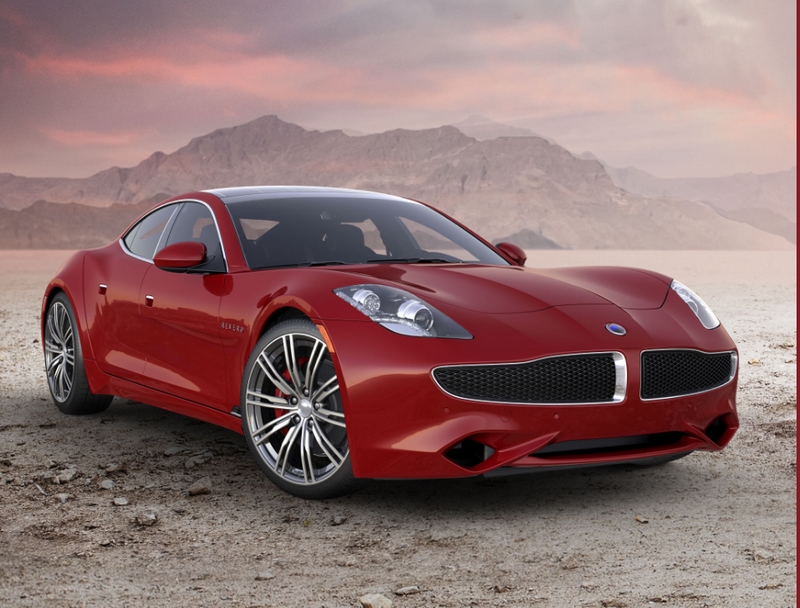 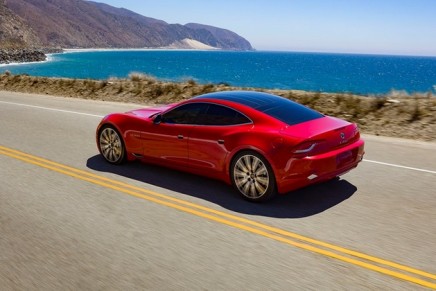 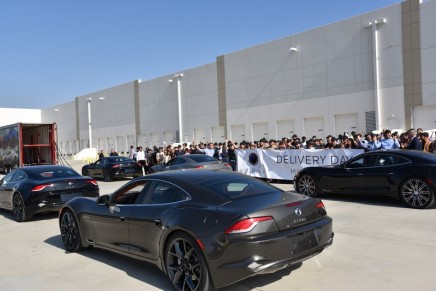 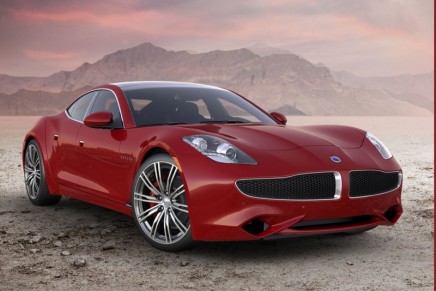