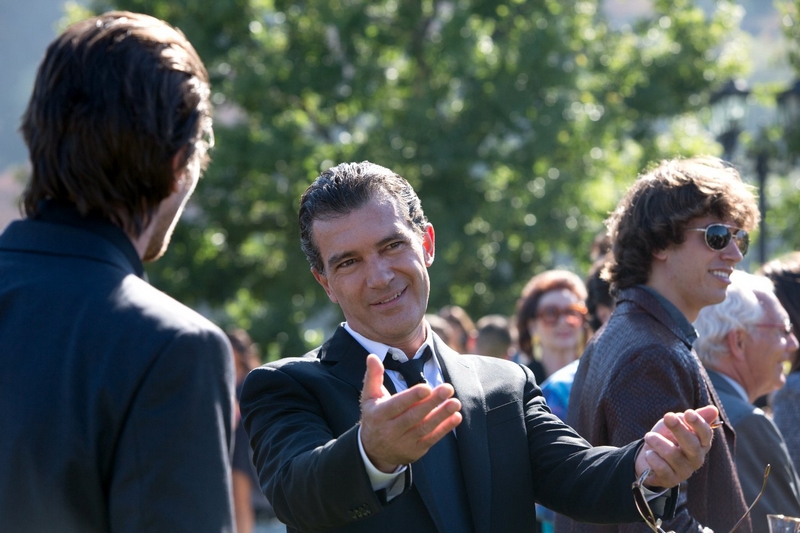 The Lamborghini biopic from Tonino Lamborghini’s book produced by Andrea Iervolino and Monika Bacardi’ s AMBI Media Group has landed with Antonio Banderas in the role of Ferruccio Lamborghini, creator of extraordinary cars and the legendary Miura Bull. Alec Baldwin is co-starring as rival Enzo Ferrari. Academy Award nominee Michael Radford (The Merchant of Venice, The Postman) has signed on to direct the movie based on La storia ufficiale (The official story), the biography written by his son Tonino Lamborghini, and are financing and producing a high octane feature biopic on Lamborghini’s extraordinary life.

AMBI Distribution, the worldwide sales arm of the AMBI Group, is handling global sales and will introduce the packaged project to buyers in Cannes. AMBI plans to shoot Lamborghini in Italy as well as other locations around the world that played a role in shaping the legend of Italian businessman Ferruccio Lamborghini. The film has a working title of “Lamborghini – The Legend.”

“The life and story of Ferruccio Lamborghini is potently epic in so many ways,” said Andrea Iervolino. “The screenplay that Bobby penned is a true masterpiece that reflects this story and now Antonio, Alec and Michael will bring it to life in a way only they can — original, sexy and universally commercial.” 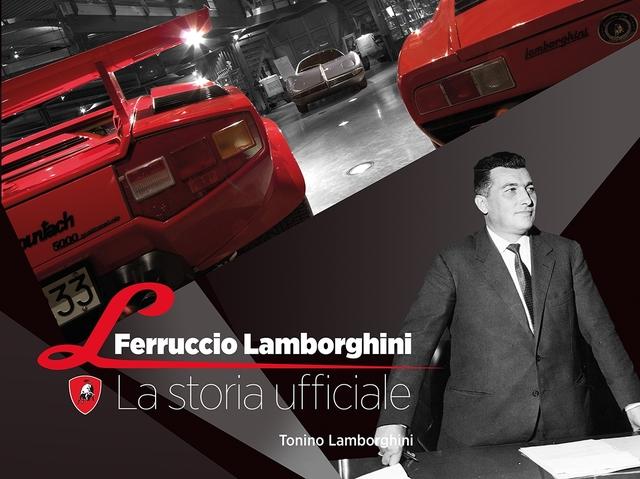 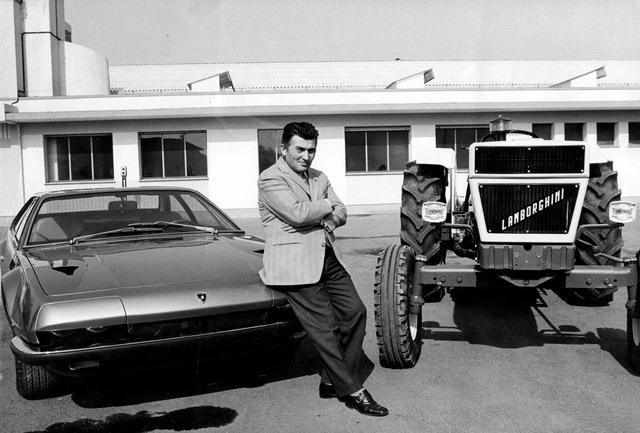 Monika Bacardi added, “We can’ t think of any actors better equipped to take on the roles of Ferruccio Lamborghini and Enzo Ferrari than multidimensional leading men Antonio Banderas and Alec Baldwin. This story of Lamborghini is not only about cars, corporations and remarkable careers. There is a particularly fascinating, but lesser-known private life of Lamborghini, and a beautiful love story that will be fun to see brought to
life by Antonio.

“My book ‘Ferruccio Lamborghini. La storia ufficiale’ (The official story) is the only text perfectly respectful of the real life of my father, despite numerous legends and anecdotes written or told by other people looking for a moment of celebrity,” said Tonino Lamborghini.

I really believe this film can translate into images and words the great humanity of Ferruccio and transmit to the viewers worldwide my father’s personality: a man full of energy, charisma, and passion.” 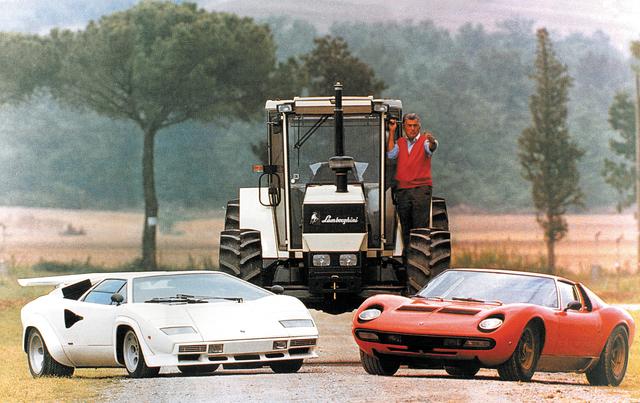 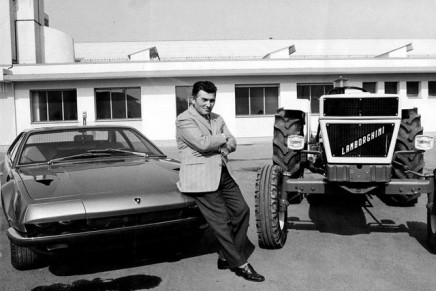 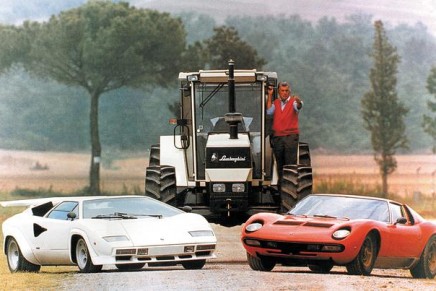 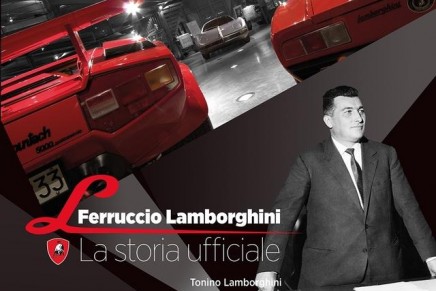 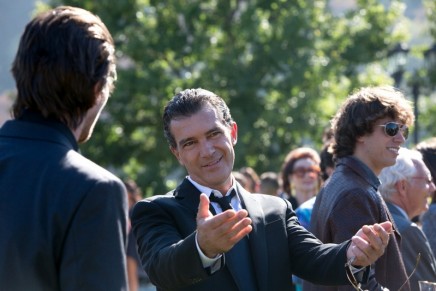