The brewers at Samuel Adams celebrate the release of the eleventh batch of their highly sought after, barrel-aged extreme beer. 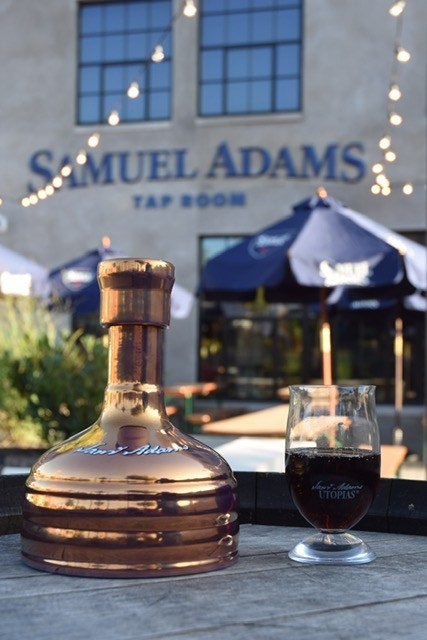 This extreme barrel-aged beer pushes the limits of barrel aging.

This sought-after beer requires a time-intensive, multiyear brewing, aging and blending process, using only the world’s finest ingredients. Like its predecessors, 2019 Utopias is a blend of earlier batches of Samuel Adams’ extreme beers, a catalog dating back over 25 years, which have been aging in wooden bourbon casks from Buffalo Trace Distillery.

Only 77 wooden casks of Utopias were brewed this year, creating the highest naturally fermented beer at 28% ABV which is illegal in 15 states. The ruby black, uncarbonated 2019 Utopias is reminiscent of a rich vintage Port or fine Sherry, challenging drinkers’ expectations of beer while getting better with age: drinkers can enjoy a portion of Utopias beer now and save the rest for other occasions.

Blended, aged and carefully finished in dedicated barrel rooms at Samuel Adams’ three breweries in Boston, Lehigh Valley, PA and Cincinnati, OH this specialty beer has been in the hearts and hands of many Samuel Adams coworkers. To mark the occasion and celebrate the new addition of Dogfish Head to The Boston Beer Company family earlier this year, the Samuel Adams team was joined by Dogfish Head coworkers for Utopias’ time-intensive hand-bottling and packaging process. Coworkers across breweries and functions came together to complete the final stage of production and recognize the
collective efforts of both creating this revolutionary beer and successfully integrating the two companies.

A tradition that has been carried on since the Utopias’ inception, each bottle of this limited release is numbered, with coworkers receiving the digits that correspond to their hire date. Like the Utopias aging process itself, tenure matters. 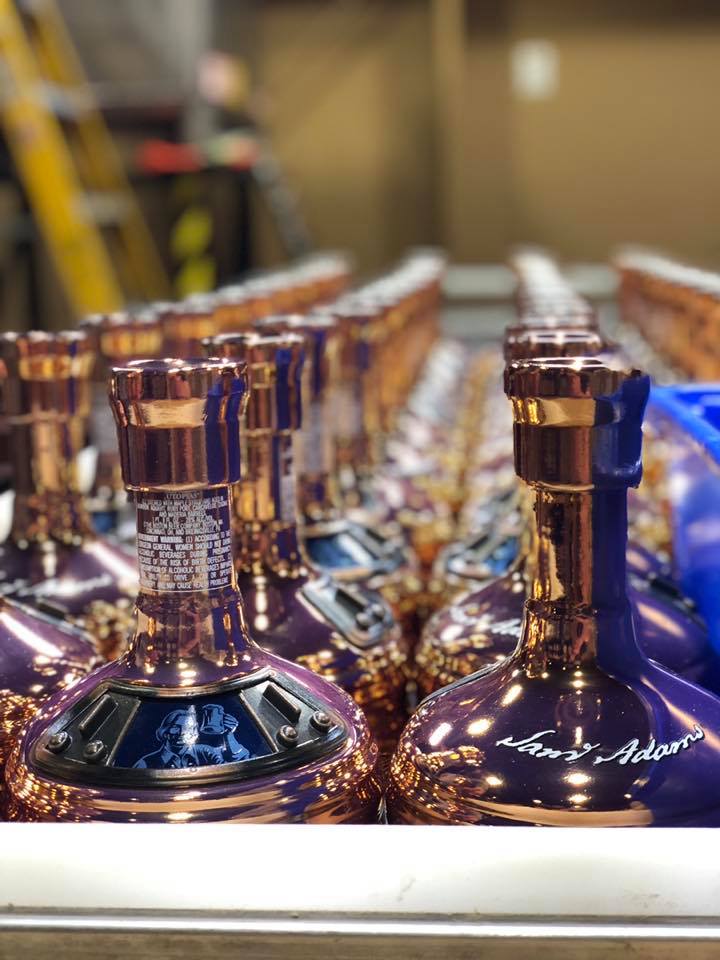 The limited release is available in select locations starting today and will be available for the first time on tap in the Samuel Adams Cincinnati Taproom on November 15.

Samuel Adams pioneered the practice of barrel-aging with its release of Triple Bock in 1994 and continued this practice with subsequent releases preceding the first Utopias release in 2002. Aging beer in used spirits barrels is now a mainstay of American craft brewing. Fittingly, Utopias has served as inspiration for an upcoming release of Dogfish Head’s own extreme beer, World Wide Stout. At this year’s Great American Beer Festival, Sam Calagione announced the 2020 release of this fan favorite off-centered ale would be aged in Utopias barrels.

Beer brewers took portions of this high-end beer and transferred them to Aquavit, Carcavelos and ruby port barrels to impart complex flavors to the beer. This year, brewers also experimented with Cognac and Madeira finishing barrels which enhanced 2019 Utopias with distinct vanilla notes and subtle nutty and elegant dark fruit aromas.

Utopias is bottled in a custom, 25.4-ounce ceramic decanter modeled after the iconic copper brew kettles. A brew as unique and complex as Utopias should be enjoyed in a glass that enhances its aroma and flavor, like a small-bowled Cognac or snifter glass at room temperature in one-ounce pours. Several years ago, Samuel Adams collaborated with world-renowned glassmaker Georg Riedel to design the perfect glass to enjoy Utopias. 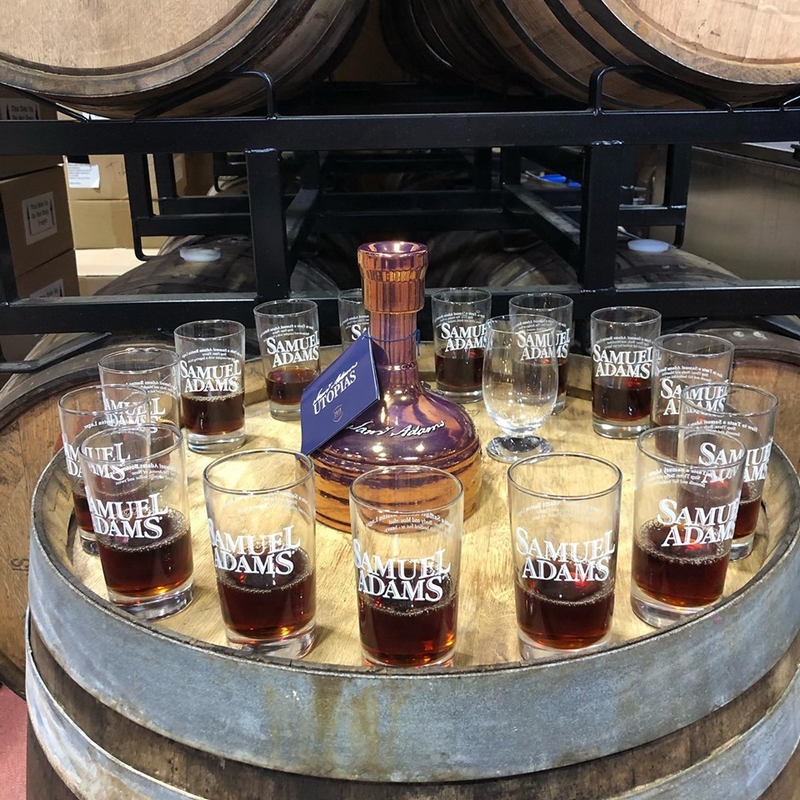 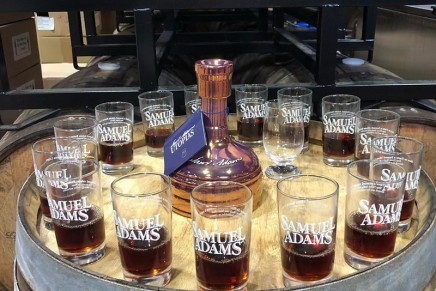 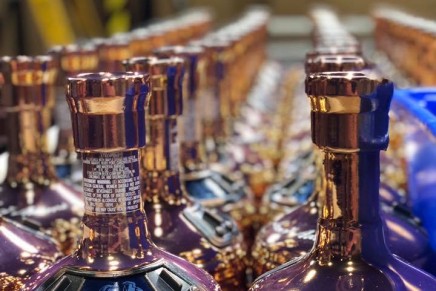