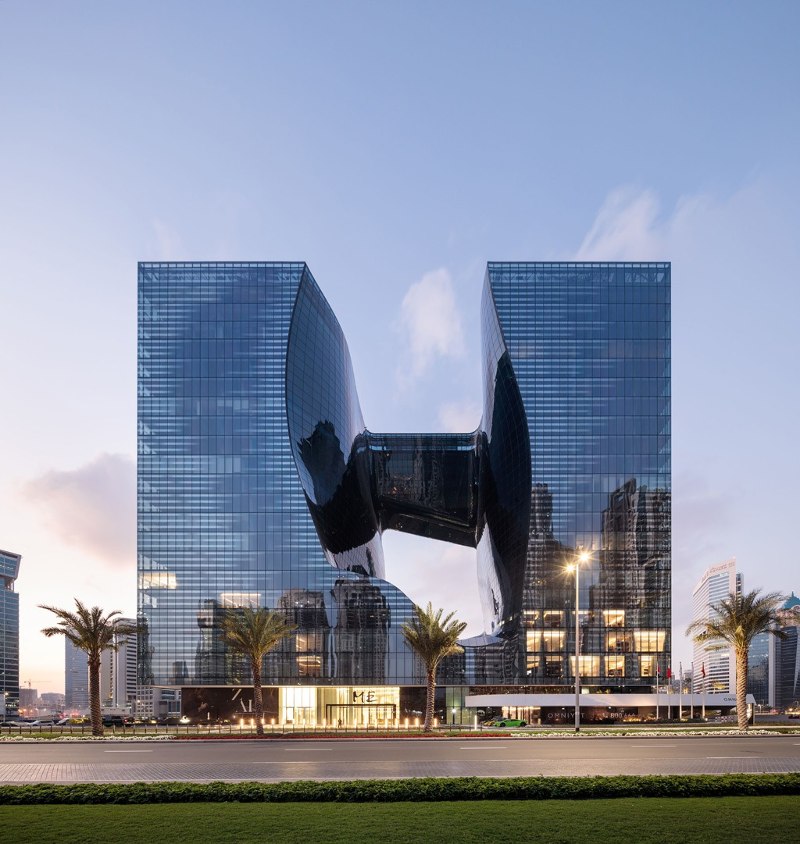 The Opus by OMNIYAT designed by Zaha Hadid is a mixed-use 20 storey tower, housing 96 unique residences, 175 unrivalled offices, a mix of fine dining restaurants, retail spaces and a five-star hotel, ME Dubai.

It features twin towers linked in the form of a cube with an eight-storey central void that contrasts dramatically with the mirrored frontage.

The Opus by OMNIYAT is a key landmark in Dubai’s Burj Khalifa District, with 90,000 sq. ft. of restaurants and bars inside a 210,000 sq. ft. entertainment zone, in a total built up area of 2 million sq. ft. The project was designed by star architect Dame Zaha Hadid, a British-Iraqi architect, artist and designer, recognized as a major figure in architecture of the late 20th and early 21st centuries. 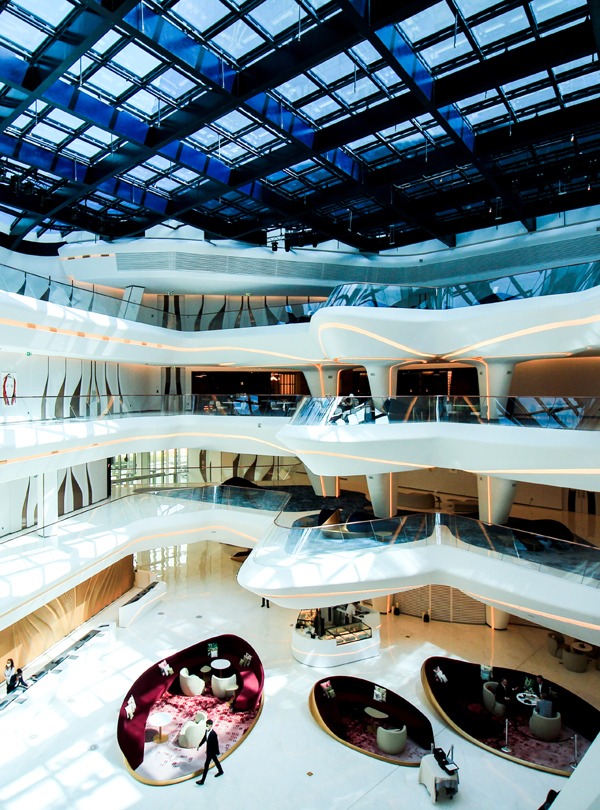 From exterior to interior, each detail is a powerful testament of Hadid’s unique aesthetics and vision of the future.

The Opus by OMNIYAT was the only tower which was designed in its entirety by Zaha Hadid, including the interior and ME Dubai hotel. The building is a magnificent tribute to the starchitects’s magnum opus, as Dame Zaha Hadid lives on through the work she loved and nurtured, the landscape she helped shape, and the new worldview of freedom and fluidity that she bestowed.

The mesmerizing building is a celebration of Hadid’s work as an inspiring visionary, who reshaped the boundaries of architecture as art and fundamentally changed the way people imagine and experience buildings. Her visions continue to transcend time, movement, and space, and will for years to come.

The Opus by Omniyat comprises two structures that form a single cube which appears to hover above the ground, eroded by a fluid void. It epitomizes Zaha Hadid’s signature aesthetic – beautiful, sleek, inspired by nature’s beauty and dichotomy, and firmly future-focused. The building represents a living, breathing entity, feeding off the sun during the day and Dubai’s glittering night sky after dark. 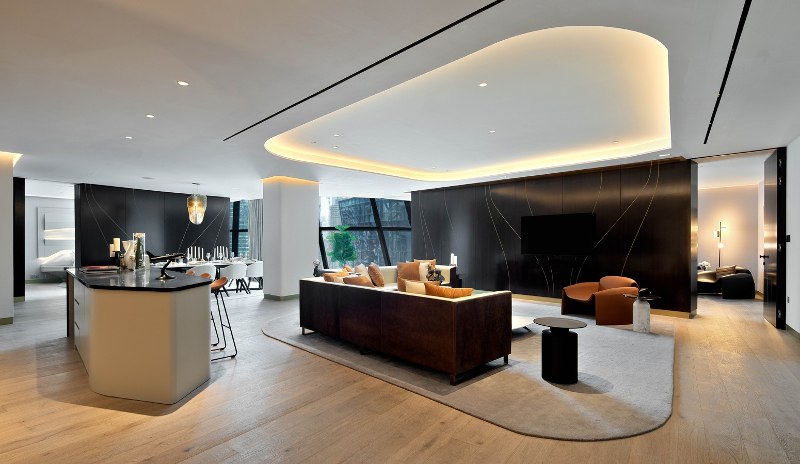 The Opus facade, clear and infinite, is the perfect canvas for a majestically artistic and breathtaking display of LED lighting, individually programmed and part of a complex matrix.

The void is what makes The Opus by OMNIYAT an inspirational and futuristic architectural and design phenomenon. It adds a poetic beauty to the project mirroring a natural wonder to admire and appreciate.

The building is a cultural and artistic hub, where the exterior and interior were designed solely by Dame Zaha Hadid. There is no tower like this that seamlessly blends architecture with design, hospitality, residences, and culture.

In a city packed with foodie hotspots, The Opus by OMNIYAT offers an unrivalled and dynamic collection of bars, cafés, and restaurants to make it an ideal destination at any time of the night or day. From a contemporary spin on traditional Spanish cuisine at Central Cosmos Tapas & Bar, to the award-winning take on a traditional Robata grill at Roka, sister restaurant to Rainer Becker’s Zuma. From the poolside Mexicana of Deseo to the cozy booths of The Maine Land Brasserie, with now Basko and The Salmon Guru to add to the endless list of culinary experiences, The Opus by OMNIYAT is a one-stop venue for the finest food in the city. 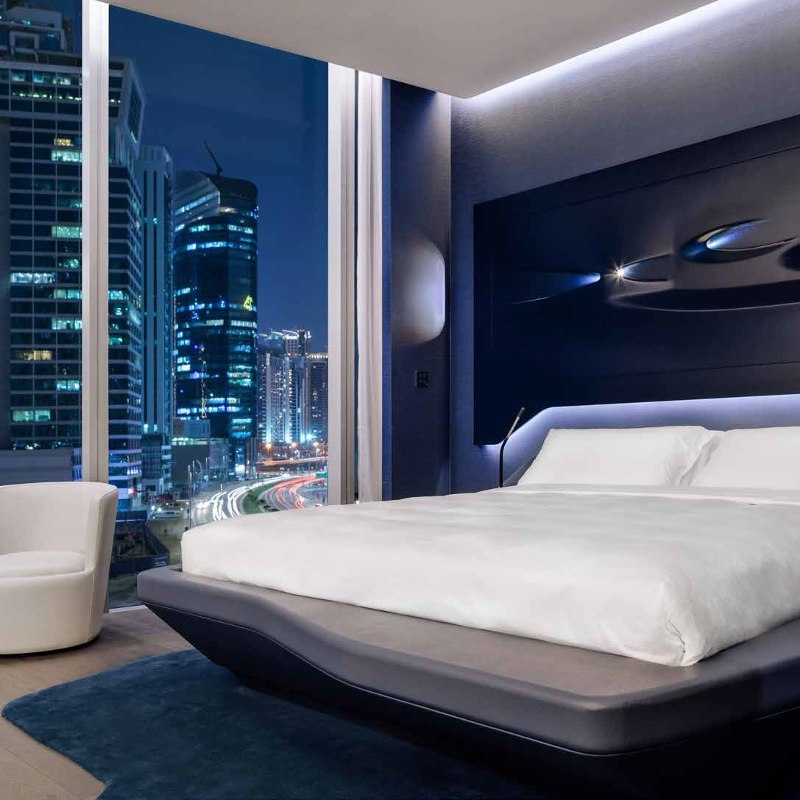 In the centre of The Opus is a free form void. The artistic architectural void is what makes The Opus by OMNIYAT stand out from any other tower in Dubai, along with its magnificent eye-catching design.

With its unique architecture and its seamless lifestyle offerings, Dubai is a leading business hub and tourism hotspot, well known as the ultimate destination for high-net-worth individuals. Dubai has thrived in the past two decades due to its high-income economy, its tax-efficient environment, and its status as a leading business destination. More recently, Dubai has been commended for its proactive response during the Covid-19 pandemic and was one of the first cities to reopen its doors following a brief but strict nationwide lockdown. 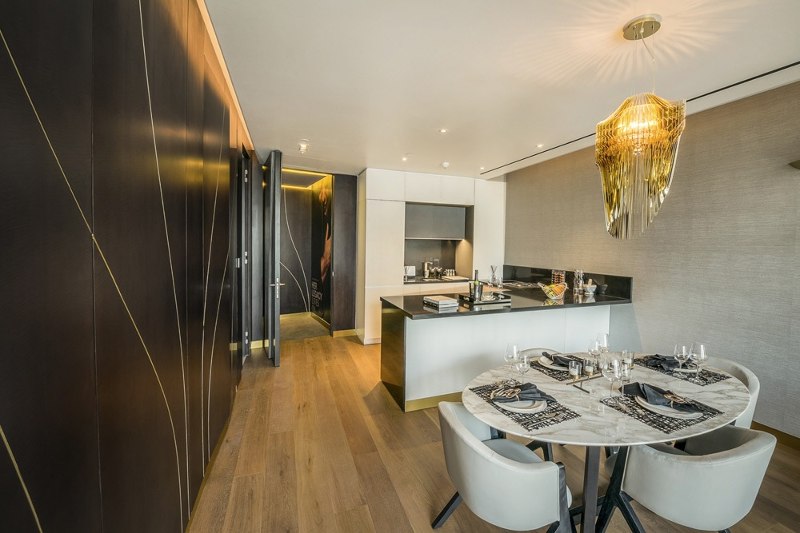 A key attraction for HNWIs looking to relocate to Dubai is the Emirate’s simple approach towards making the country more accessible to foreign nationals, and it has become easier than ever for expats to make Dubai their second home thanks to many recent government initiatives, such as the ten-year golden visa and the six-month remote working visa for investors and professionals.

The Opus by OMNIYAT is an architectural masterpiece, and a landmark in its own right. From a world-renowned architect to celebrity chefs, an endless list of fine dining opportunities, a design hotel experience to now a limited collection of luxury residences that offer an ownership of history and art, this iconic property has become one of the most sought-after destinations in the UAE.

Residents of The Opus Residences can also benefit from the full list of a la carte services offered by ME Dubai. These a la carte services include: Housekeeping, In-residence dining, Valet parking for visitors, Round the clock concierge, and 24/7 Security.

OMNIYAT has created a limited collection of The Opus Residences by OMNIYAT designed by Dame Zaha Hadid. From one and two bedrooms to stunning 3-bedroom duplex and triplex options (the latter coming with a roof top terrace garden) – each apartment is an individually crafted art piece.

Residents have full access to the connected hotel facilities – including a world class spa and gym. 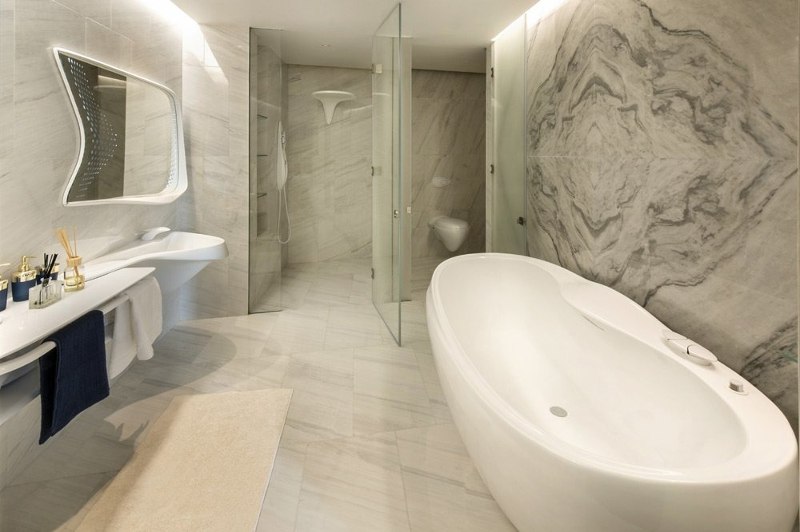 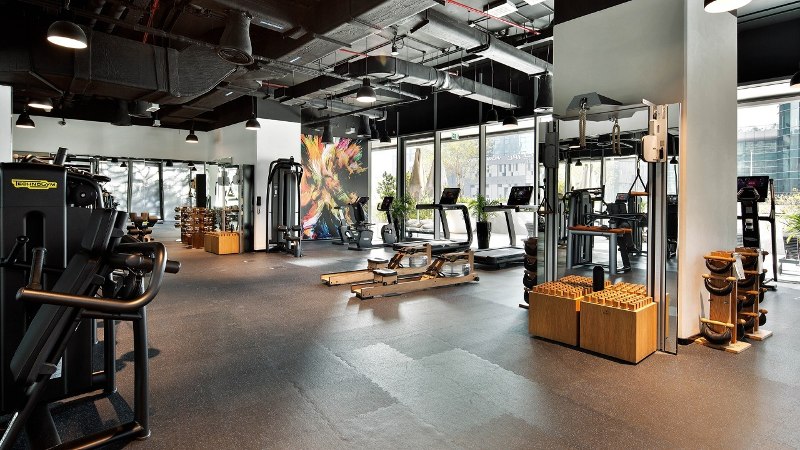 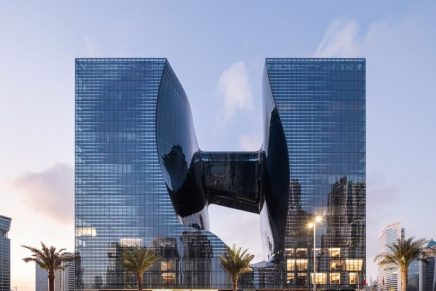 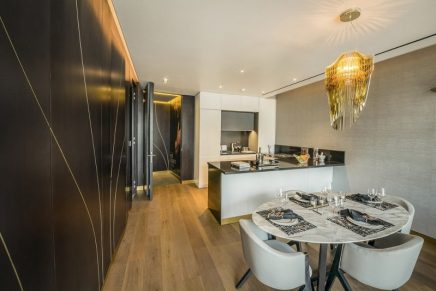 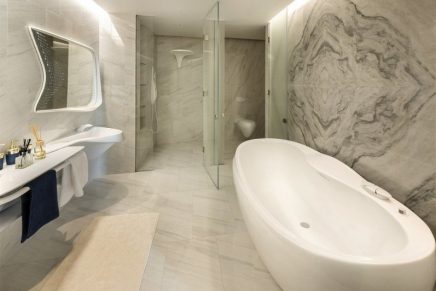 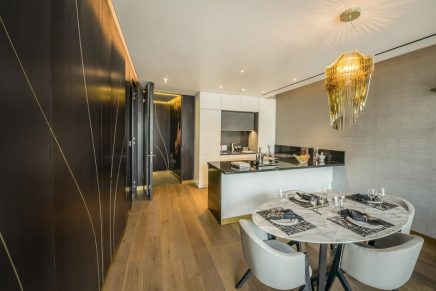 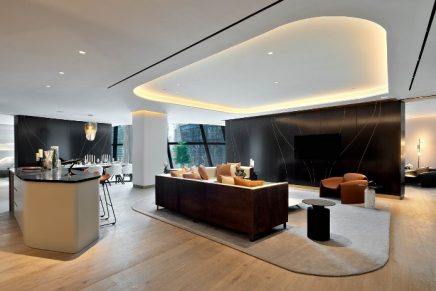 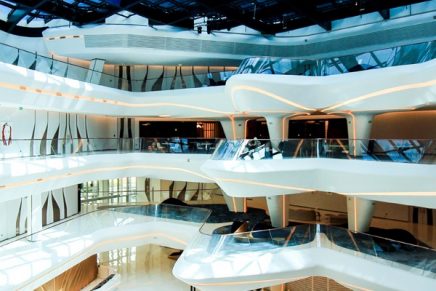 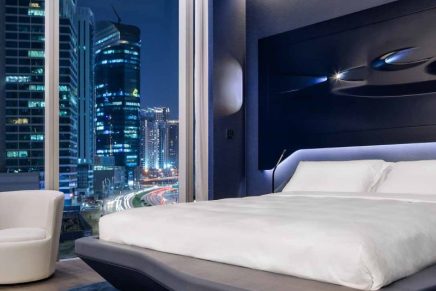 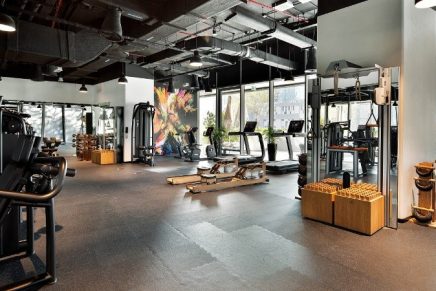