Altrata, a global leader in data-driven people intelligence, released the Billionaire Census 2022. Powered by Wealth-X data, the ninth edition of this report reveals the global billionaire population rose by 3.3% to 3,311 individuals in 2021, with total wealth surging by 17.8% to a record $11.8 trillion.

The top 15 countries are home to just over three-quarters of the global billionaire population and 81% of total billionaire wealth.

Billionaires account for an outsized proportion of global wealth. The 3,311 billionaires around the globe represent just 0.9% of the global ultra high net worth (UHNW) population – those with $30m+ in net worth – yet hold a vast 27.4% share of total UHNW wealth.

In a year when the Covid-19 pandemic remained the dominant influence, the report explores the changes to the global billionaire population and its collective wealth in 2021, presenting key wealth drivers, regional trends and a ranking of the leading billionaire countries and cities.

Among the numerous key findings, the Billionaire Census 2022 reveals:

Data from another Altrata company, BoardEx, shows the average US CEO or non-profit trustee has a direct connection to almost four billionaires and second-degree connections to more than 250.

The US bolstered its status as the dominant billionaire country in 2021, while second-placed China saw a modest fall in its billionaire population.

Expanding by almost 20%, India jumped four places in the number of billionaires, replacing Russia as the fourth-ranked billionaire country. Russia’s billionaire numbers declined by 11%, and this was before the invasion of Ukraine and the imposition of severe international sanctions.

This varying performance illustrates the uneven impact of the pandemic (and the related recovery in 2021) on individual billionaires’ wealth holdings, given their varied exposure to industry sectors, asset markets and countries’ economies. 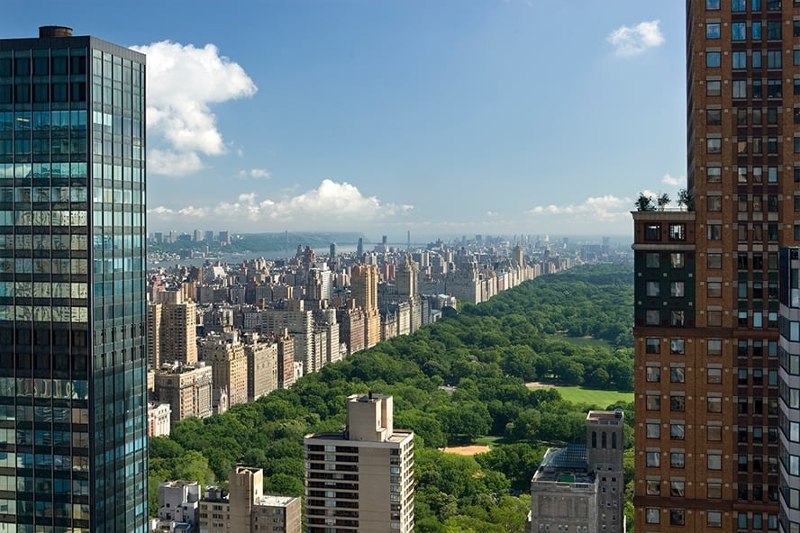 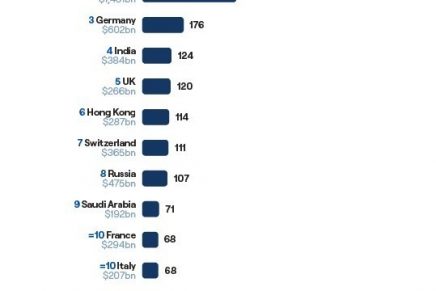 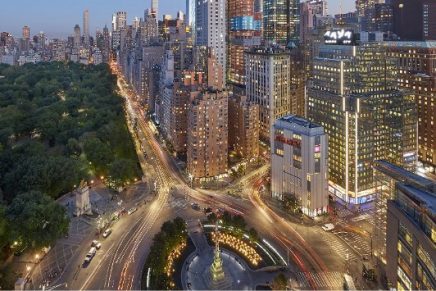 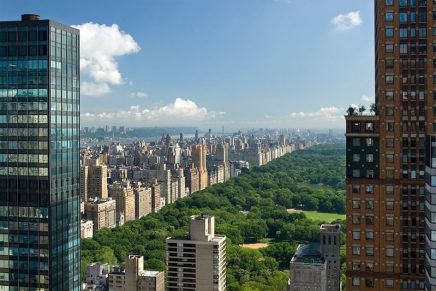