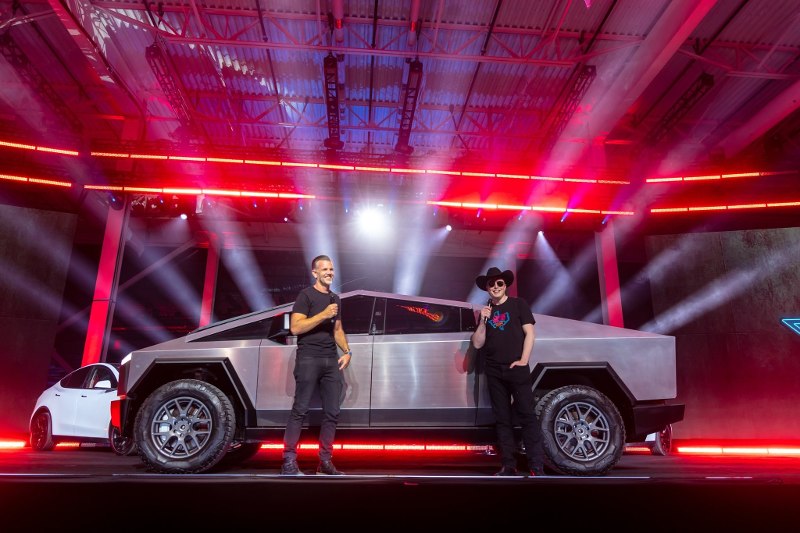 All of America’s top 10 richest billionaires are men. Here’s who made the list.

The world’s billionaires have shrunk in number and overall wealth on Forbes’ new 2022 list.  Elon Musk overtook Jeff Bezos to become the world’s richest person on Forbes’ 2022 list of the World’s Billionaires

Forbes calculated net worths for the 2022 list of the World’s Billionaires using stock prices and currency exchange rates from March 11, 2022.

The top 10 richest Americans list is led by Elon Musk. Musk is the new number one richest in the world and the biggest gainer in dollar terms on the list–who is up $68 billion from a year ago, to an estimated fortune of $219 billion. According to Forbes, Elon Musk’s increased wealth was fueled by a 33% rise in the price of electric vehicle maker Tesla’s stock in the past year. The second biggest gainer among this group of ten: Steve Ballmer, whose Microsoft shares shot up a bit more than 20% over the year, contributing to a $22.7 billion jump in his fortune, to an estimated $91.4 billion.

The Ten Richest Americans in 2022: 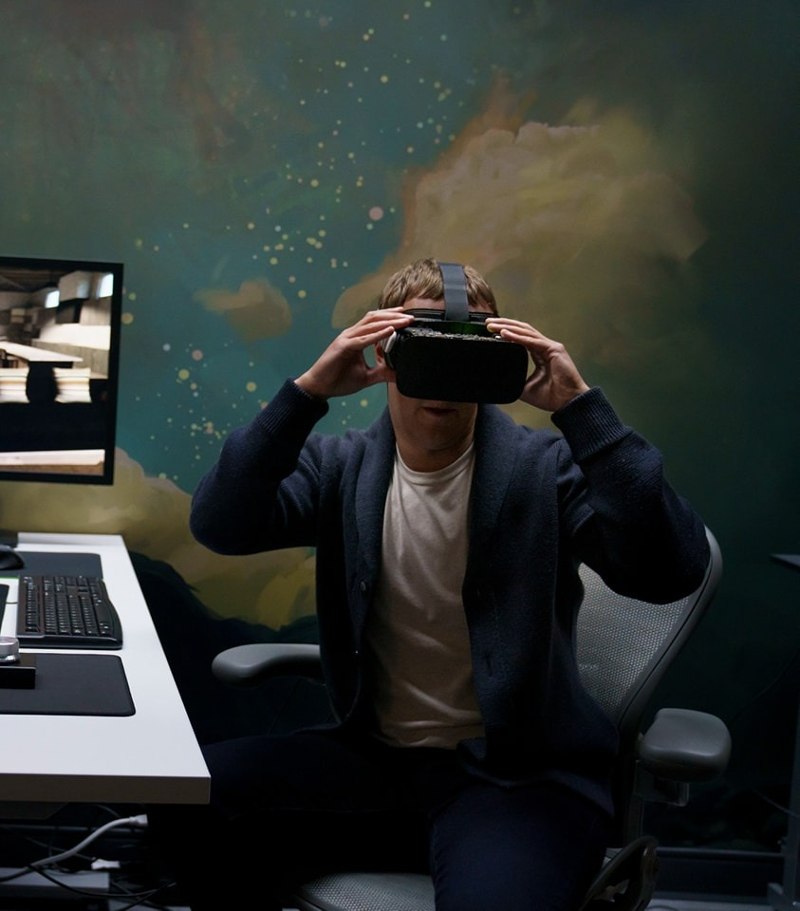 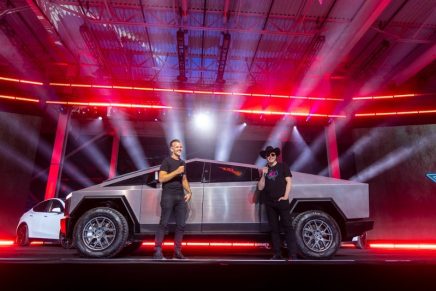 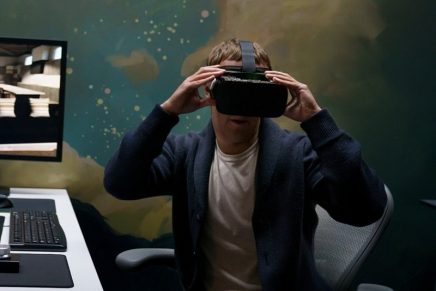