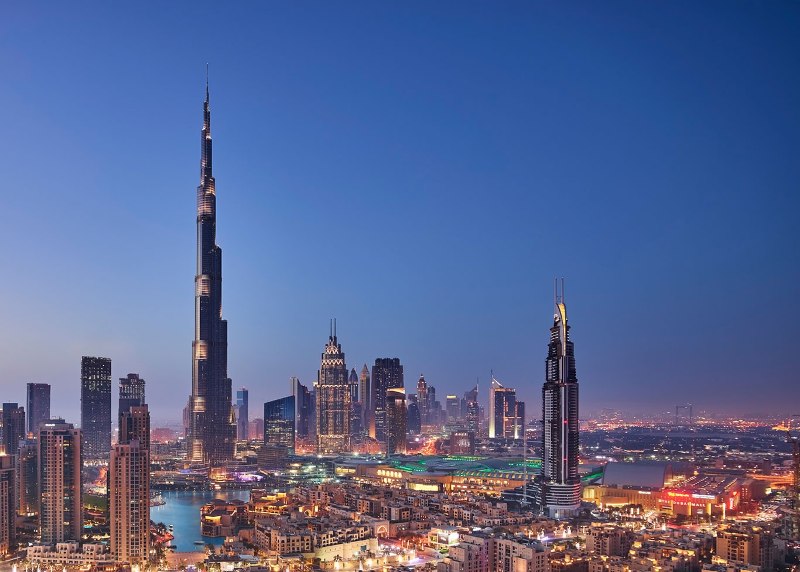 Top 10 countries for net inflows of HNWIs in 2022. By the end of the year, 88,000 millionaires are expected to have relocated to new countries.

UAE expected to overtake it by attracting the largest net inflows of millionaires globally in 2022, according to the latest Henley Global Citizens Report, which tracks private wealth and investment migration trends worldwide.

The Q2 report released this month by international residence and citizenship by investment advisory firm Henley & Partners exclusively features the latest projected 2022 net inflows and outflows of US dollar millionaires (namely, the difference between the number of High-Net-Worth Individuals HNWIs who relocate to and the number who emigrate from a country) forecast by New World Wealth. The firm is the only known independent wealth research company systematically tracking international private wealth migration trends over the past decade. The HNWI migration figures focus only on people with wealth of USD 1 million or more and who have truly moved — namely, those who stay in their new country more than half of the year.

As expected, Russia has suffered the biggest emigration of millionaires over the past six months, with forecast net outflows of 15,000 by the end of 2022 — a massive 15% of its HNWI population and 9,500 more than in 2019, pre-pandemic. Russia’s invasion is in turn driving a steep spike in outgoing HNWIs from Ukraine, which is predicted to suffer its highest net loss in the country’s history — 2,800 millionaires (42% of its HNWI population) and a net loss of 2,400 more than 2019. No country-specific figures are available for 2020 and 2021 owing to Covid-related lockdowns and travel restrictions.

Forecast figures in the Henley Global Citizens Report show the top 10 countries in terms of net inflows of HNWIs in 2022 will be the UAE, Australia, Singapore, Israel, Switzerland, the US, Portugal, Greece, Canada, and New Zealand. Large numbers of millionaires are also expected to move to ‘the three Ms’: Malta, Mauritius, and Monaco. On the flip side, the 10 countries where the highest net outflows of HNWIs are predicted are Russia, China, India, Hong Kong, Ukraine, Brazil, the UK, Mexico, Saudi Arabia, and Indonesia.

Dr. Juerg Steffen, CEO of Henley & Partners, says HNWI migration was a rising trend over the past decade until, understandably, it dipped in 2020 and 2021 due to the Covid-19 pandemic. “The 2022 forecast reflects an extremely volatile environment worldwide. By the end of the year, 88,000 millionaires are expected to have relocated to new countries, 22,000 fewer than in 2019 when 110,000 moved. Next year, the largest millionaire migration flows on record are predicted — 125,000 — as affluent investors and their families earnestly prepare for the new post-Covid world, with an as yet-to-be revealed rearrangement of the global order, and the ever-present threat of climate change as a constant backdrop.”

Andrew Amoils, Head of Research at New World Wealth says HNWI migration figures are an excellent barometer for the health of an economy. “Affluent individuals are extremely mobile, and their movements can provide an early warning signal into future country trends. Countries that draw wealthy individuals and families to migrate to their shores tend to be robust, with low crime rates, competitive tax rates, and attractive business opportunities.” 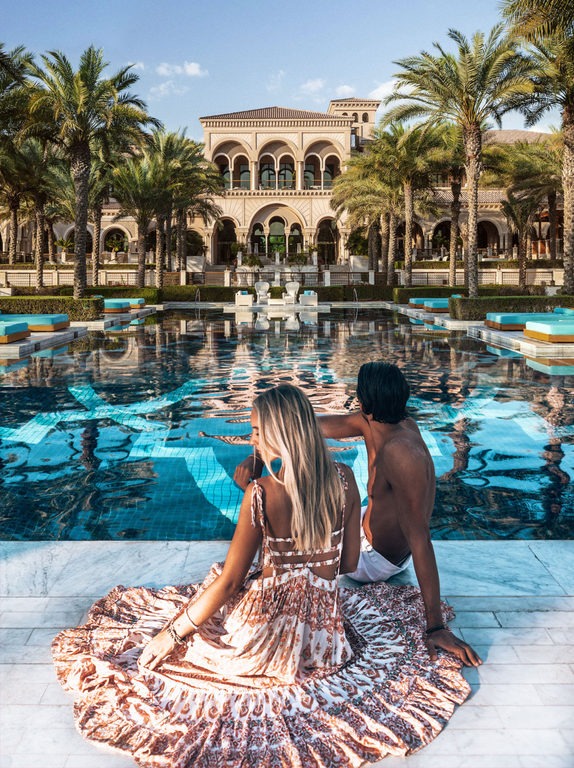 @One & Only The Palm

UK and USA – the mighty are falling

According to the latest data, destinations that traditionally attracted wealthy investors are losing their luster. The UK, once touted as the world’s financial center, continues to see a steady loss of millionaires, with net outflows of 1,500 predicted for 2022. This trend began five years ago when the Brexit vote and rising taxes saw more HNWIs leaving the country than entering for the first time. The UK has suffered a total net loss of approximately 12,000 millionaires since 2017.

The appeal of another financial giant, the US, is also dwindling fast. America is notably less popular among migrating millionaires today than pre-Covid, perhaps owing in part to the threat of higher taxes. The country still attracts more HNWIs than it loses to emigration, with a net inflow of 1,500 projected for 2022, although this is a staggering 86% drop from 2019 levels, which saw a net inflow of 10,800 millionaires.

The UAE’s stellar ascent as a wealth hub

By contrast, the UAE has become the focus of intense interest among affluent investors and is expected to see the highest net influx of HNWIs globally in 2022, with 4,000 forecast — a dramatic increase of 208% versus 2019’s net inflow of 1,300 and one of its largest on record. This mirrors the country’s remarkable rise in the Henley Passport Index rankings over the past decade as it focused on attracting tourism and trade by implementing a succession of mutually reciprocated visa waivers. The UAE is now doing the same with its competitive, agile approach to adapting immigration regulations to attract private wealth, capital, and talent. 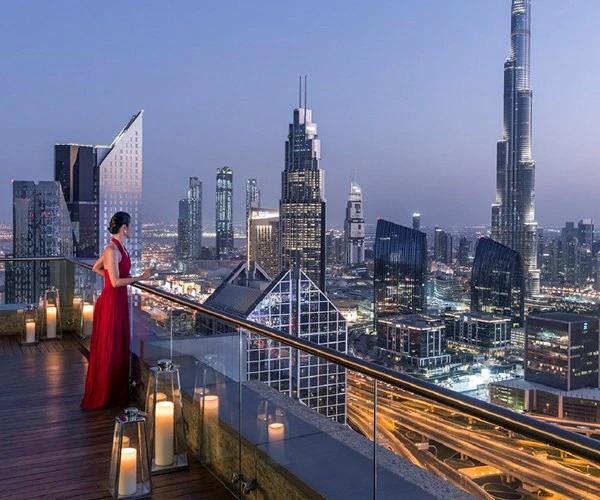 Long-term high performer Australia consistently attracts large numbers of HNWIs. New World Wealth estimates that over 80,000 US dollar millionaires have moved to the country over the past 20 years. In 2022, the net inflow is expected to be 3,500 — the second-highest globally. Neighboring New Zealand is expected to receive a net inflow of 800 HNWIs in 2022, and Asia’s prime hub of affluence, Singapore, continues to attract millionaires, with net inflows of 2,800 expected — a prolific 87% increase compared to 2019’s figure of 1,500.

Commenting in the Henley Global Citizens Report, FutureMap founder and international bestselling author Dr. Parag Khanna says, “Globalization is not dead — and certainly not from the perspective of Asia, where inward capital flows are rising on the back of a post-Covid reopening and genuine investments across the region in productive capacity. With multiple factory floors, multi-trillion-dollar economies, rapid urbanization, a rising middle class, and surging technological penetration, Asia’s continued ascent remains the major economic story of our age.”

Wealth emigration is beginning to hurt in China, with net outflows of 10,000 HNWIs expected in 2022. Amoils says, “General wealth growth in the country has been slowing over the past few years. As such, recent outflows of HNWIs may be more damaging than in the past. China’s deteriorating relationships with Australia and the US are also a major long-term concern.”

In Hong Kong (SAR China) HNWI departures continue albeit at a slower pace, with projected net millionaire outflows of 3,000 in 2022 (a 29% drop compared to 2019). Brazil’s millionaire exodus is intensifying with net outflows of 2,500 HNWIs predicted — up 79% compared to 2019. India is expected to suffer a net loss of approximately 8,000 HNWIs in 2022, up 14% since 2019 when the net loss was 7,000. However, India produces far more new millionaires than it loses to migration each year. 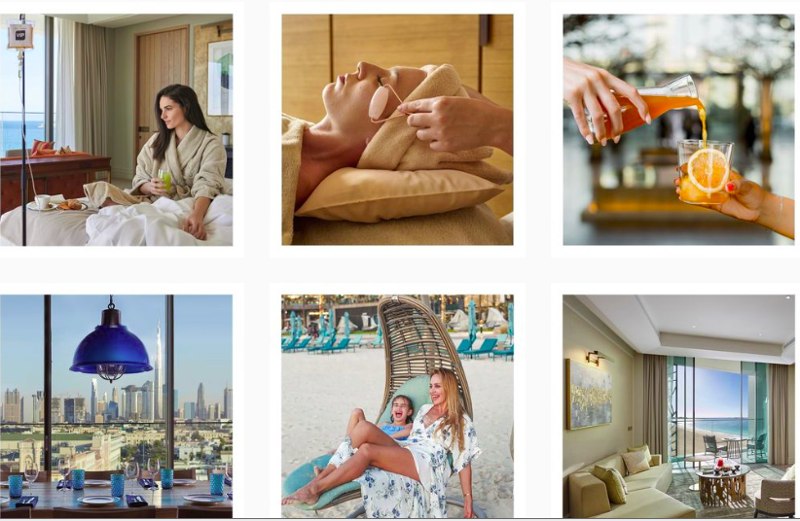 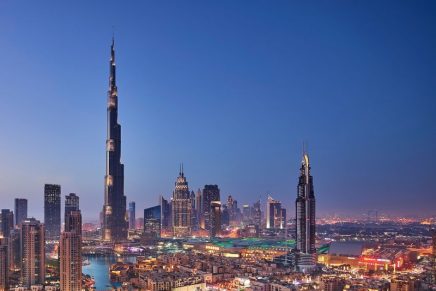 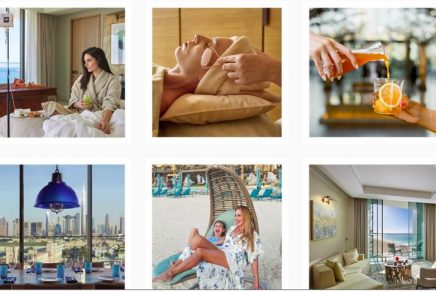 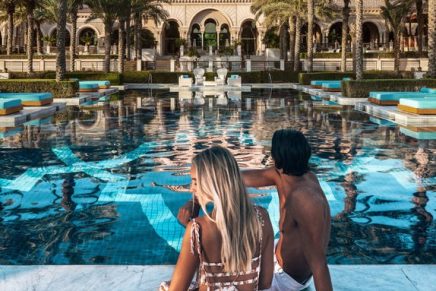 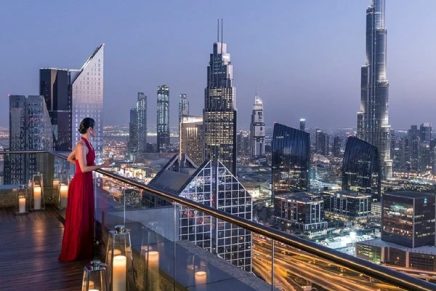