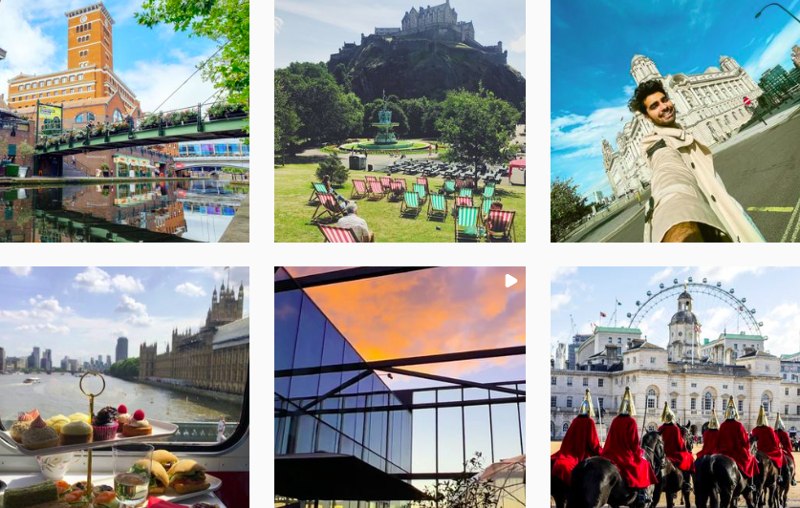 The top 3 countries are demonstrating strong innovation capabilities across education, healthcare, and environment-related priorities, according to Frost & Sullivan’s Frost Radar™ for Economic Development.

Being aware of the increasing pressure on economic development with the transformation of the global economy, Frost & Sullivan has completed its 2022 analysis of the future growth potential for 175+ countries. This unique index assesses governments for their commitment to ensuring greater investment inflows and addressing citizen-centric goals such as skill development, employability, healthcare accessibility, climate change, infrastructure development, and quality of life.

David Frigstad, Chairman at Frost & Sullivan congratulates the governments of these countries for their efforts in ensuring innovation and investment across multiple sectors that serve the ever-evolving needs of their citizens.

“The Frost Radar for Economic Development felicitates visionary governments that generate innovative and inclusive policies across social priorities to boost citizen satisfaction,” explained Frigstad. “These countries present growth potential and are a few of the easiest places to conduct business worldwide; their high ranking firmly corroborates the governments’ adherence to ensuring the well-being of the citizens while deploying foreign investments lucratively. Each of them has demonstrated remarkable social spending, a strong focus on digital education and a firm commitment to the environment and climate change.”

Frost Radar for Economic Development uses a wide range of economic and industry indicators to evaluate 175+ countries globally. The framework is based on two broad indices of Growth and Innovation, each of which is further segmented under seven pillars of Economy, Education, Environment, Healthcare, Infrastructure, Citizen Centricity, and Security. 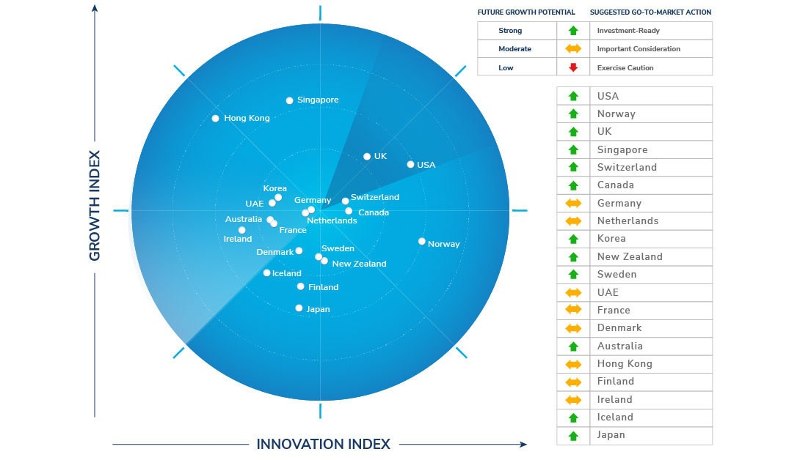 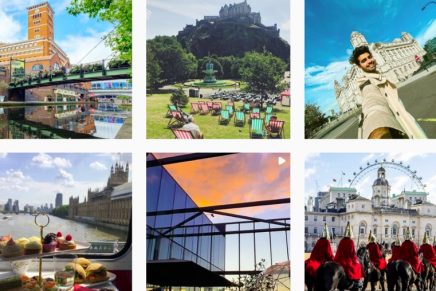 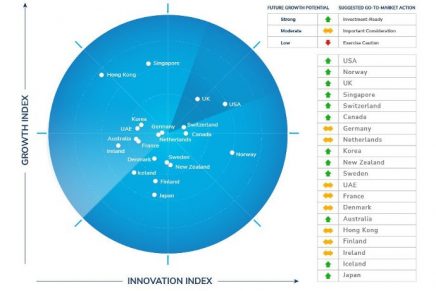