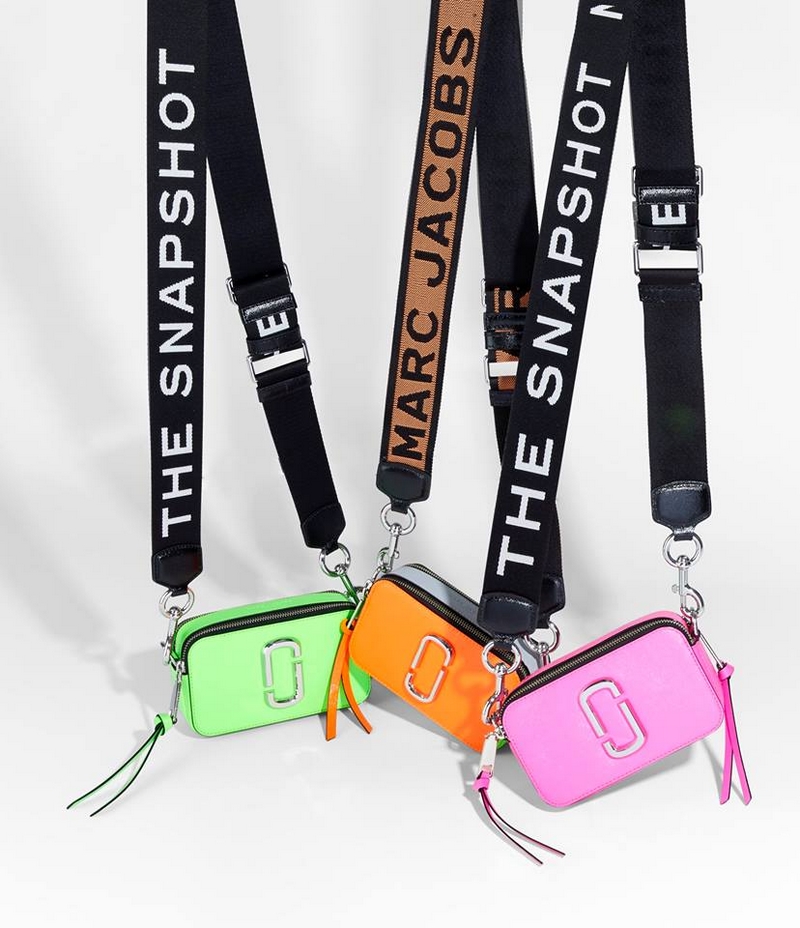 This article titled “Micro-bags cash in on the cashless society” was written by Morwenna Ferrier, for The Guardian on Friday 7th December 2018 20.28 UTC

It’s been called the cashless effect, the idea that we spend more when we can’t see what we’re spending. But with a cashless economy looming in the distance and bank card use fast eclipsing cash purchases, this so-called “effect” is not just influencing our expenditure – but also how we carry money entirely.

It started with the micro-bag, one of 2018’s biggest trends at Fendi and Jacquemus as well as Topshop and Zara, which is large enough to carry a phone, a key fob and a card case but little more. The fashion is now moving on to purses, wallets and even pockets. At Selfridges, coin-free cardholders are currently available as well as purses, with the department store claiming this season is all about the “downsized cardholder”.

It’s all down to cashlessness and convenience. “We have noticed a distinct shift to anything that facilitates this convenience and card holders are demonstrative of this,” say Selfridges’ accessories buyers. “An increase in demand for cardholders from both women and men who have shifted away from using traditional purses and wallets.”

Colourful cardholders from Commes des Garcons and Marc Jacobs are among their bestsellers this season, but the trend is happening across the board. If last year’s cult item was the Prada paperclip – an $185 logo’d device designed to carry notes – this season it’s all about the Byredo cardholder. Ben Gorham, founder of the hip Swedish label that recently collaborated with Off White and just opened its flagship shop in London, says the label’s coin-free cardholders have been one of its bestselling items in Sweden, where a cashless economy is imminent. They are now selling “very well” here in the UK and two styles are currently sold out.

By 2026, it is predicted cash will be used for just 21% of transactions, according to figures from UK Finance. Although rumours of 1p and 2p coins being phased out is a bit of a stretch, wallets or purses could disappear altogether and be replaced by phone covers, according to (Guardian) money experts. Dutch company Mujjo has just launched its line of iPhone cases with built-in wallets that are selling like hot cakes, it claims. Like Sweden, the Netherlands is virtually cash-free.

There is another side-effect of this shift. “As we go cashless, it’s giving women a greater sense of freedom and, as a result, accessories are getting smaller – in fact, they’ve become purses with straps,” says Kathryn Bishop, the deputy foresight editor at retail intelligence and brand consultant the Future Laboratory. Whether this shift will affect things like pockets is a little knottier, she says, saying that might be the case for men but that the opposite is happening with women.

“Arguably, men’s clothing had pockets because it was the traditional ‘keepers’ – be it of keys or money – but now we’re seeing women adopt workwear jackets with functional pockets to carry their debit card or phone.”

Brands such as MM.Lafleur have created oversized pockets for the “sole purpose of women stashing their daily essentials”. At Fendi’s spring 2019 show, pockets proliferated, with some labeled “keys” and “phone.” According to creative director Silvia Venturini Fendi, “if you have to multitask, so should your clothes”.

Bishop predicts a movement for women to reclaim pockets but she also predicts bank cards may vanish entirely for some. “With companies like Biohax offering skin-embedded chips that allow travelcards to be stored – so you tap into the station with your hand – there is no reason why we won’t soon see the same with the chips from our bank cards.”

Either way, this shift in accessories sparked by a changing economy is working in fashion’s favour, not simply because we are buying more. Accessories, especially handbags, have bigger margins than clothes, and generally turn the biggest profits. Introducing a new must-have accessory at a gateway price – a Commes des Garcons cardholder costs £70; by contrast a blazer can cost over £1,500 – is the only way to afford any of this stuff.