McLaren Automotive has teamed up with Xbox to offer one of the best seats of the summer at the 2013 Festival of Speed: the passenger seat of the McLaren P1 while it makes its global dynamic debut at the world famous event.

One lucky competition winner will be given the chance to experience the famous Goodwood Hill course, and be part of the McLaren 50th anniversary celebrations as a passenger in the McLaren P1. The competition is offered through a collaboration with Turn 10 Studios, a subsidiary of Microsoft Studios, and follows the recent announcement of the Xbox One console which saw the reveal of the McLaren P1™ as the cover star for the forthcoming Forza Motorsport 5. Further details of the flagship motorsport title were then given at E3, the annual video game conference and show in Los Angeles earlier this week, by Dan Greenawalt, Creative Director for Turn 10 Studios.

“This is an exciting time for both McLaren and Microsoft, with both brands launching true game-changers on to the market in the shape of the McLaren P1 and Forza Motorsport 5 on the Xbox One. We share key values, employ cutting- edge technologies and both strive to innovate through groundbreaking methods. The McLaren P1 is the culmination of 50 years of race-winning technology and expertise, and is the perfect fit as the ‘hero’ for the latest edition of the highest-rated racing franchise of the past 10 years,” said Greg Levine, Sales and Marketing Director, McLaren Automotive.

The McLaren P1 is currently in the final development stages, ahead of first deliveries later this year, and will be a rare sight when production begins, with only 375 examples being built. Few therefore will ever have the opportunity to experience the mid-mounted 3.8-litre twin-turbo V8 petrol engine and highly effective electric motor, which generate 916PS. 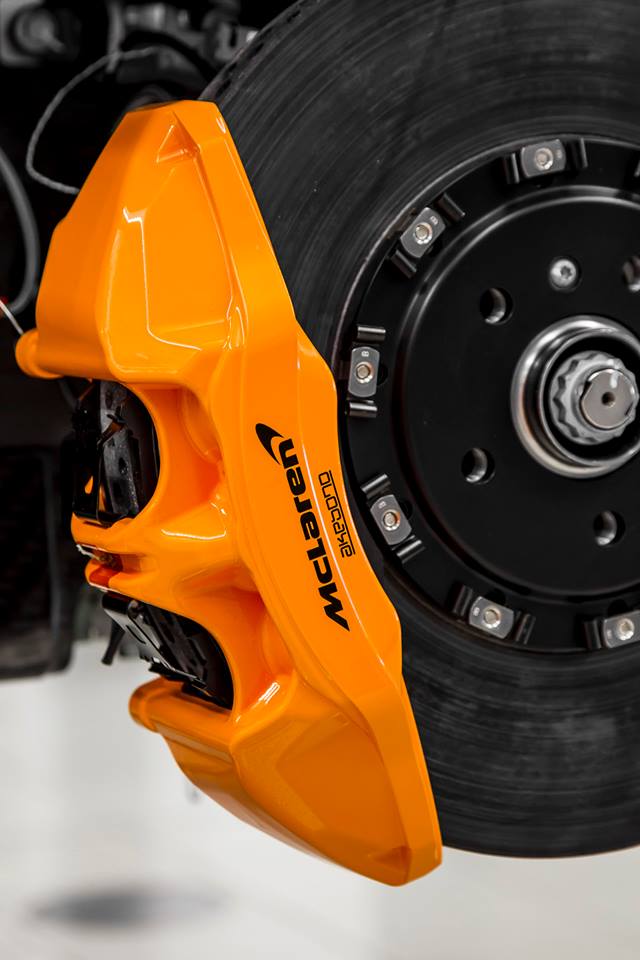 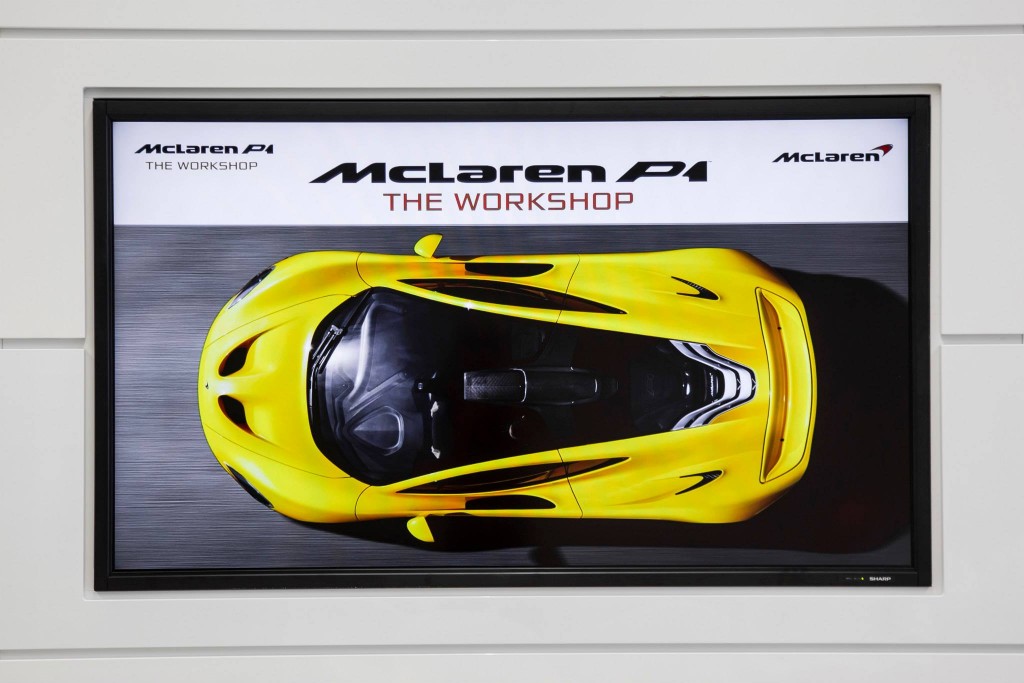 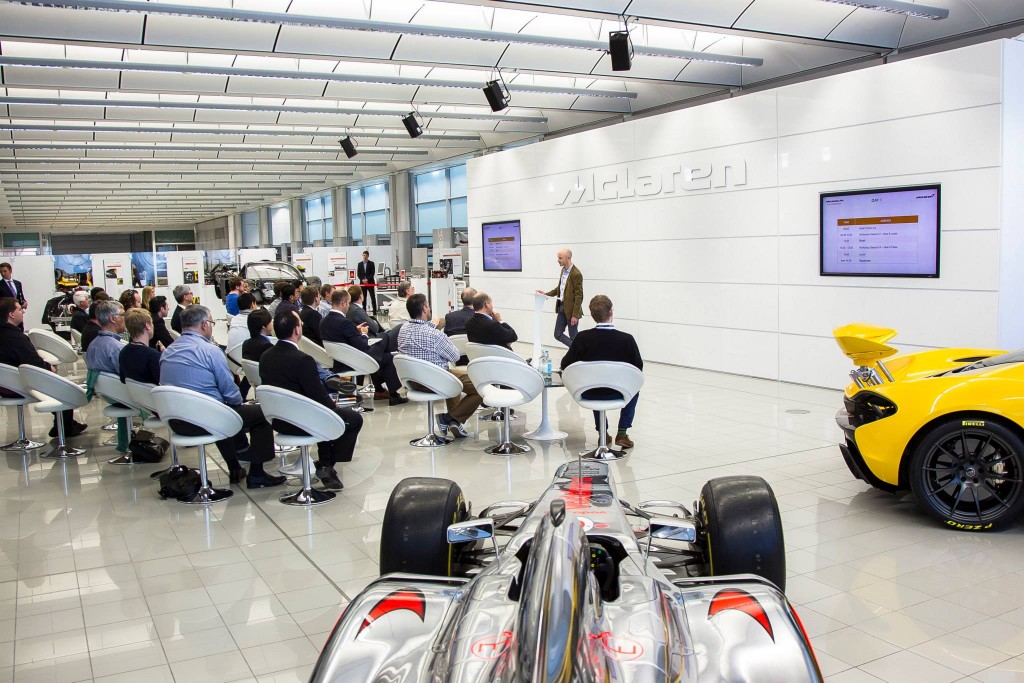 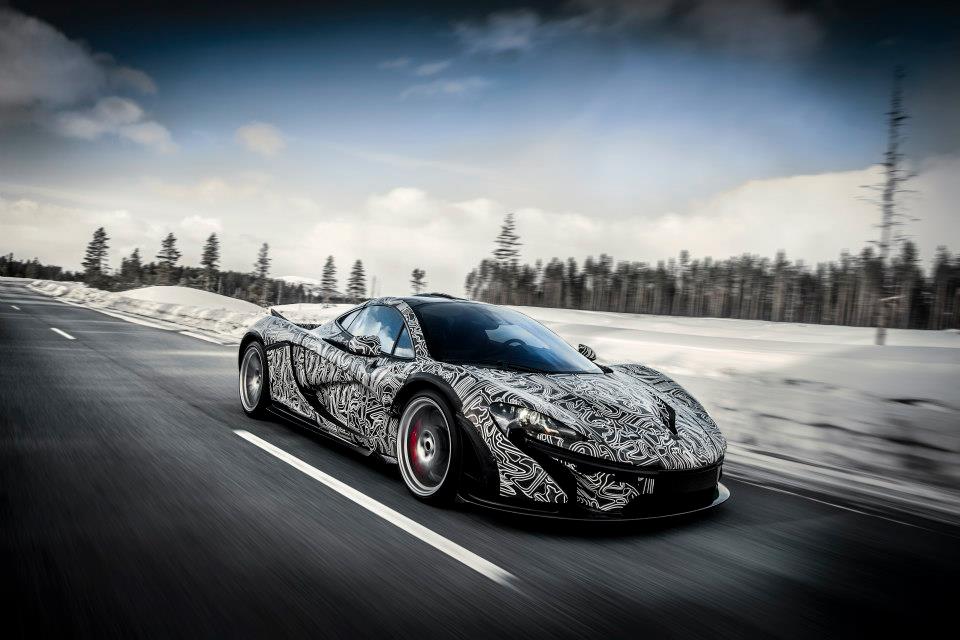