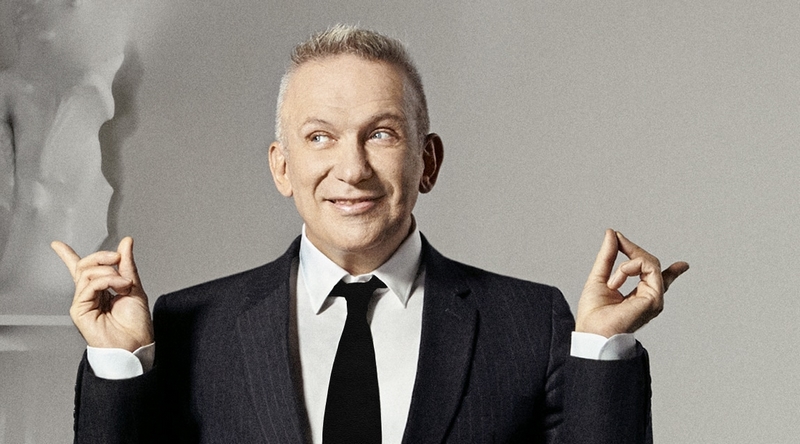 This article titled “Jean-Paul Gaultier bows out as fashion designer after 50 years” was written by Kevin Rawlinson, for The Guardian on Friday 17th January 2020 19.31 UTC

The renowned designer Jean-Paul Gaultier is bowing out from creating clothes after a 50-year career, he has said. But he has told fans not to worry, because he will be turning his hand to other creative projects.

While his high-end fashion and perfume business will continue, Gaultier will take a step back from designing garments, he said. The designer tweeted the news in a video post on Friday, saying his next Paris show, on Wednesday, will be his last.

“I’m going to give you a scoop,” he was filmed saying in a jokey telephone conversation, done as if speaking to a journalist. “This will be my last haute couture show. My last Gaultier Paris show. You have to come, you can’t miss that.

Gaultier, 67, who famously put Madonna in a conical bra and whose first individual collection was presented in 1976, has long been known for pushing boundaries in fashion, blurring the lines between men’s and women’s clothing.

His irreverent style and provocative reputation brought him both fame and contempt from other fashion designers. In 2018, for instance, he produced a tongue-in-cheek fashion range inspired by cigarettes.

His brand confirmed that his plans to step back related only to his fashion and perfume business.

Gaultier, 67, stopped designing ready-to-wear clothes in 2015 to concentrate on haute couture – handmade clothes that only the world’s richest people can afford.

But, as late as last year, he insisted he had no intention of putting down his scissors, although he despaired of animal rights activists pressuring him to stop using furs.

A teenage prodigy who rose to fame in the 1980s, when the Paris fashion scene was at its most decadent, Gaultier also carved out a parallel television career as the co-presenter of a ribald series, Eurotrash.

In 2018, he staged his own hit cabaret show based loosely on his life story, called Fashion Freak Show, which opened at the Folie Bergère in Paris.

A spokeswoman for Gaultier’s brand said that the designer would be back. But, like the veteran Japanese clothes creator Kenzō Takada, who has moved into interior design, it would be in other areas of creativity.