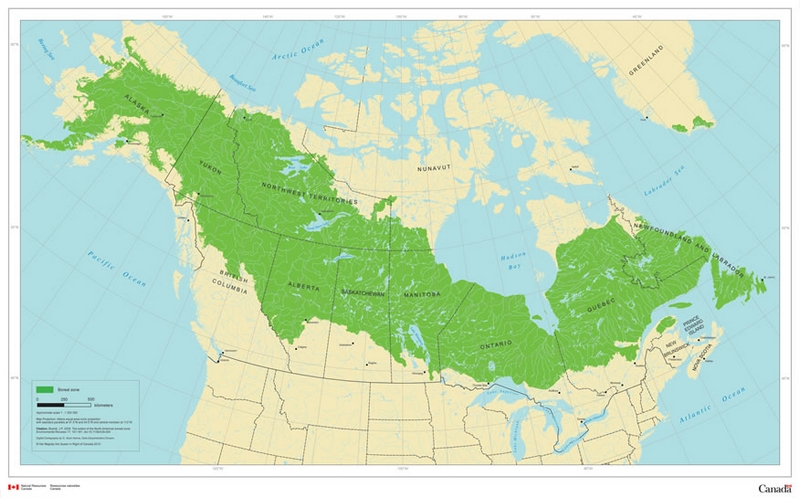 We’re all becoming more aware about the damage single-use plastics and fast fashion has on the environment. Yet there is one product we all throw away every single day that, so far, has not been a major part of conversations about sustainability: toilet paper.

Related: The new household rules: ditch your toilet brush and wash much, much more

But America’s heavy use of toilet paper – particularly the pillowy soft kind – is worsening climate change and taking “a dramatic and irreversible toll” on forests, especially the Canadian boreal forest, according to a new report by two major environmental groups, the Natural Resources Defense Council (NRDC) and Stand.earth.

The boreal forest covers almost 60% of Canada and is home to 600 indigenous communities. Its huge size means it can absorb large amounts of carbon dioxide from the atmosphere, the equivalent to the annual emissions of 24m cars each year.

The report found that major brands’ refusal to switch to sustainable materials in toilet paper is having a devastating impact on forests and climate. About 28m acres of Canadian boreal forest is cut down each year, an area the size of Pennsylvania. Virgin pulp, the key ingredient in toilet paper, accounted for 23% of Canada’s forest product exports.

Americans are particularly to blame for this crisis. They make up just over 4% of the world’s population, yet account for more than 20% of global tissue consumption. The average four-person household in the US uses over 100lb of toilet paper a year.

Major toilet paper brands have refused to use more sustainable materials, the report says, because Americans tend to more concerned than the rest of the world about ideal toilet paper texture in their homes, largely due to decades of marketing around toilet paper softness.

Are there any options out there to prevent this destruction? Well, in ancient Rome they used a sponge on a stick, which they would then leave in a pot of vinegar to be used again. The Talmud, the central text of Jewish law, prescribes a handful of gravel, with stones to be “the size of an olive, a nut and an egg” for greatest effectiveness.

Fortunately, we are unlikely to have to resort to such measures. Not all toilet paper is equally damaging and many manufacturers are already making more environmentally friendly products using recycled materials.

The authors offer a scorecard system to rate the brands that have the biggest environmental impact. It’s mostly the big brands of quilted paper that score badly, with Charmin Ultra Soft, Kirkland Signature and Angel Soft all receiving F grades because they contain little or no recycled material. Brands that use recycled paper, such as Seventh Generation and Natural Value, received an A grade.

Notably they say that “recycled materials are more commonly used in away-from-home tissue brands, like those found at offices or airports, where marketing for softness is less crucial”. So next time you’re greeted at the departure gate by toilet paper with a texture similar to a handful of gravel, you can take solace in the fact you’re saving the forests.