Noel Zagreb, Draga di Lovrana, Monte in Rovinj, 360 in Dubrovnik and Pelegrini in Šibenik are some of the best restaurants of Croatia, as proven by MICHELIN Guide Croatia 2019. The guide book published by the French tire company Michelin for more than a century shows the potential of the Croatian gastronomic scene. 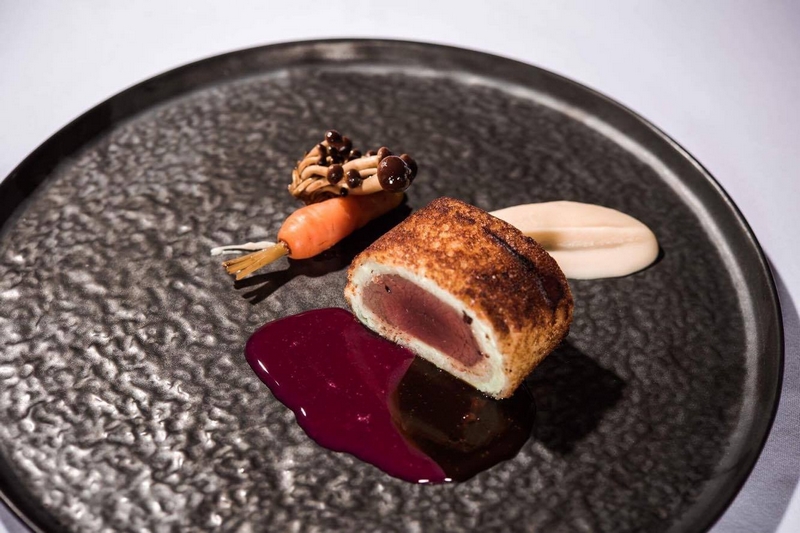 Michelin’s team of inspectors observed that the 2019 Croation selection of the Michelin Guide shows a positively evolving trend as the standard of restaurant food in large cities and tourist areas continues to improve, with the coastal regions having a very strong emphasis on dishes using local fish and Mediterranean preparation techniques.

According to Gwendal Poullennec, International Director of the MICHELIN Guides, the Croatian gastronomic scene is blessed with multiple influences, from the Mediterranean flavors found in Dalmatia, the Italian influences in Istria, and the Slavonic flavors from Zagreb to Slavonia, which all combine to forge a unique culinary identity.

Michelin unveiled the online selection of the MICHELIN Guide Croatia 2019, the third edition of this title, which features a total of 64 restaurants spread throughout the country.

This year there is 1 star for Noel in Zagreb. “Here, chef Goran Kočiš uses a very precise technique and an international touch to create modern Mediterranean cuisine, which is served in a trendy and relaxed atmosphere,” wrote Michelin Guide inspectors. “To complement the cooking, great emphasis is given to food and wine pairing due to the extensive wine list and the passion of the co-owner sommelier.” 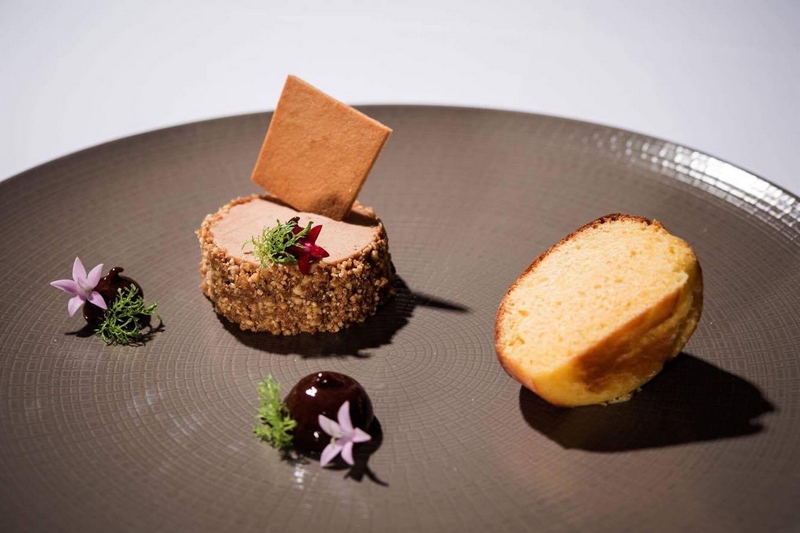 In Lovran, in the Kvarner region, the restaurant Draga di Lovrana also receives a 1 Michelin star distinction. The kitchen team is led by the talented young chef Deni Srdoč, who has a strong connection with this terroir and a gentle Italian-French influence to his technique. “The dishes are created using local products, with the aim of supporting the Kvarner farmers and fisherman, and the result is contemporary cuisine with a personal touch,” said MICHELIN Guide Croatia 2019.

In addition to the new stars, the previous three 1 star distinctions are retained this year: Monte in Rovinj, 360 in Dubrovnik and Pelegrini in Šibenik.

As well as the new star establishments, four restaurants are distinguished with a Bib Gourmand this year, a distinction given by the Michelin inspectors to restaurants that offer a good quality menu for less than HRK 260 (35 euros) for three courses. These restaurants are Batelina in Banjole, Konoba Vinko in Šibenik, and Agava and TAČ in Zagreb.

Overall, seven new restaurants have been added to the 2019 selection and four of these are in Zagreb: Pod Zidom, TAČ, Tekka and Time, highlighting the capital as a dynamic city offering diners diverse choices of cuisine with influences from the Mediterranean to Asia, and all using fresh market produce. 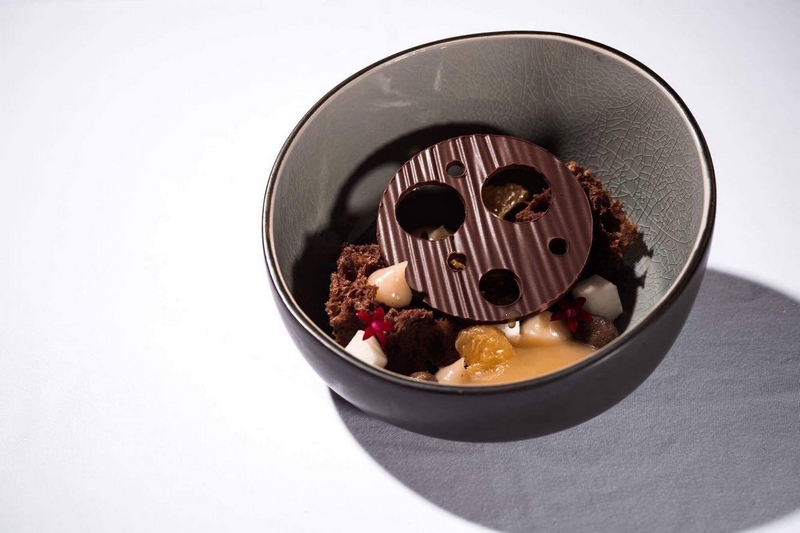 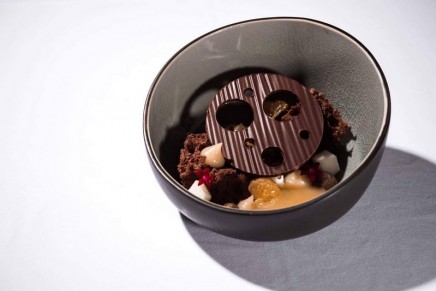 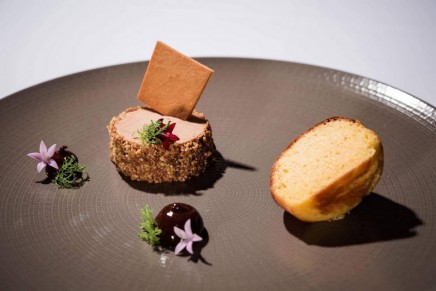 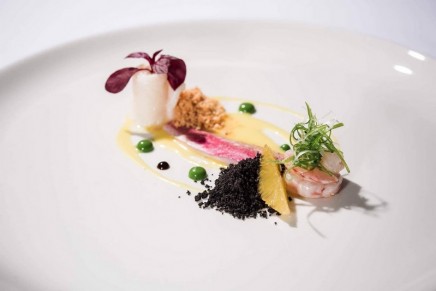 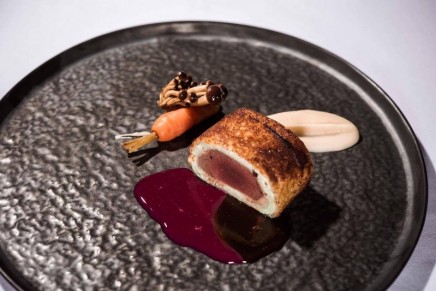