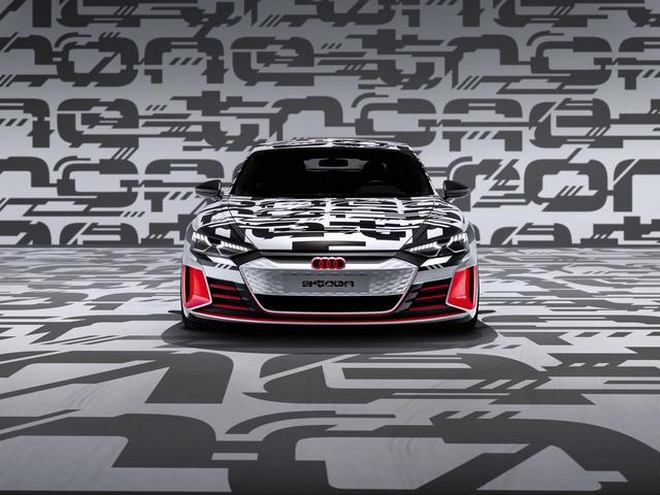 Ferrari has revealed the first official photographs of the F8 Tributo, the new mid-rear-engined sports car that represents the highest expression of the company’s classic two-seater berlinetta. The name is an homage to both the model’s uncompromising layout and to the engine that powers it – with a massive 720 cv and a record specific power output of 185
cv/l, it is the most powerful V8 in Prancing Horse history for a non-special series car and sets the benchmark not just for turbos, but for engines across the board. The 3902 cc V8 won “Best Engine” in the International Engine of the Year awards three years running in 2016, 2017 and 2018 and, in addition, in 2018, was awarded the title of the best engine of the last two decades. 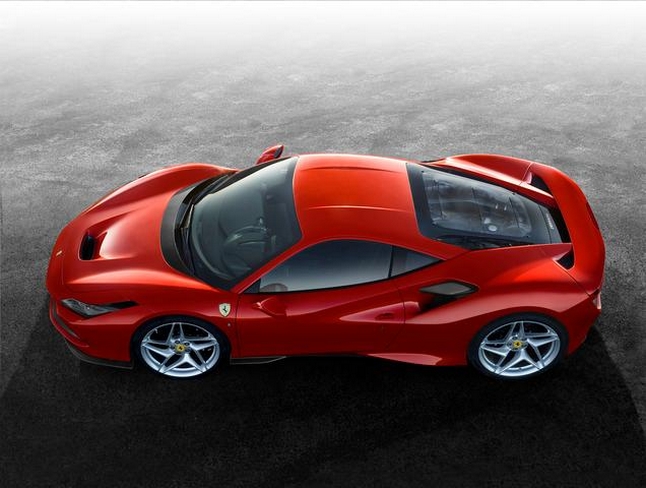 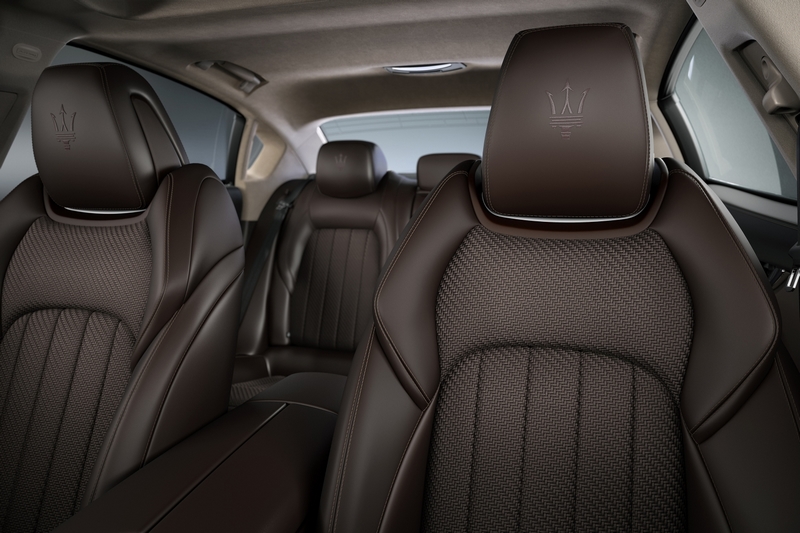 Maserati Levante Trofeo SUV in the Launch Edition, a limited edition of 100 units, which will be the protagonist of the stand, along with the other models of the MY 2019 range. Another premiere of the 2019 Geneva Show are the new interiors in Pelletessuta an exclusive new material made by Ermenegildo Zegna exclusively for Maserati. To recall the luxury automotive brand’s sporty DNA, Maserati will exhibit a GranTurismo MC (an acronym for Maserati Corse), for the first time with an exterior in Grigio Lava Matte colour combined with interiors in carbon fibre. Maserati announced the start of sales in Europe of the Levante Trofeo and Levante GTS.

“Another new development will be revealed at the opening of the show, one that exemplifies Maserati’s ability to construct customized automobiles: an exciting one-off model, created according to the requests of a particular customer,” said Maserati in a statement. Audi is systematically and comprehensively continuing its electric car offensive. At the 2019 Geneva Motor Show, the high- end automotive brand is showing four all-electric drive vehicles, the series versions of which will celebrate their premiere by the end of 2020. In addition, four new plug hybrid versions as a world premiere and the fully electric Formula E race car Audi e-tron FE05 will be displayed on the Audi stand – which consists exclusively of electrically driven cars this year. The Audi Q4 e-Tron concept and the European debut of the Audi e-tron GT concept will be unveiled at the press conference at the Audi stand on March 5, 2019.

“We have set ourselves a clear goal – one in three new Audi vehicles sold will have electrified drive in 2025 already. Because we are pursuing a clear vision – we are committing ourselves to emission-free mobility,” said Bram Schot, Chairman of the Audi Board of Management. 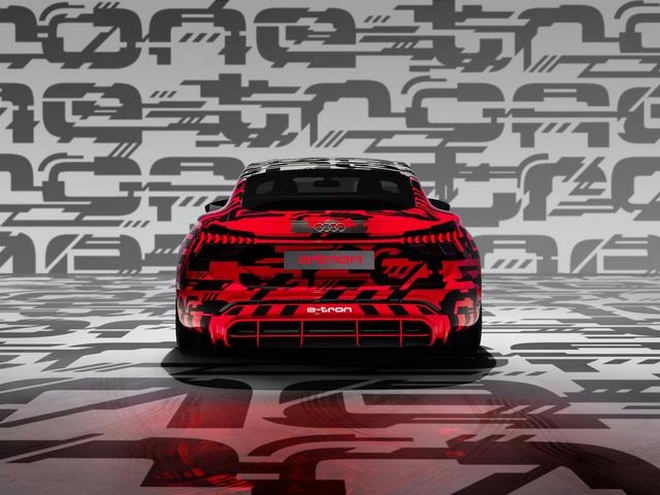 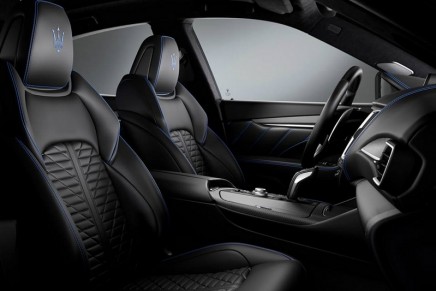 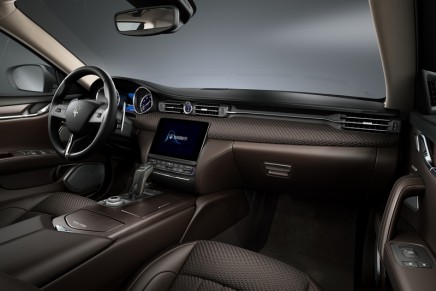 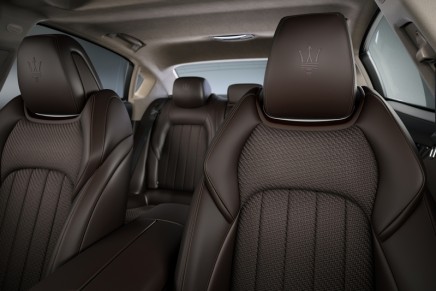 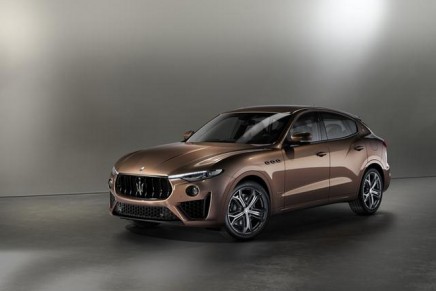 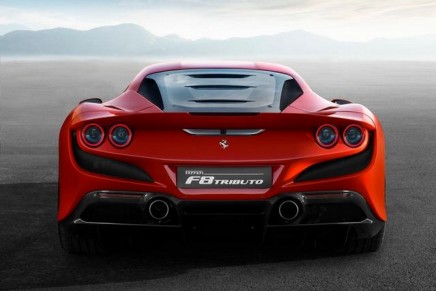 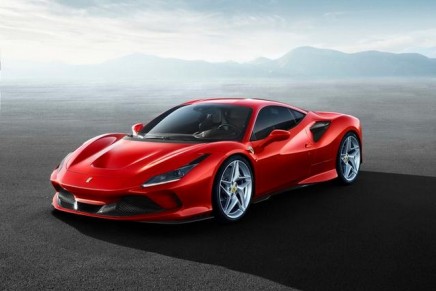 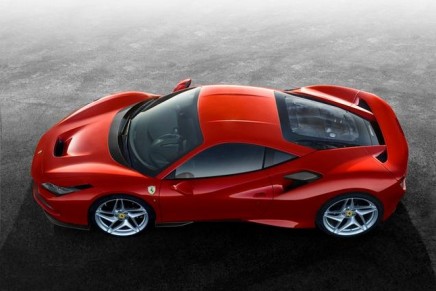 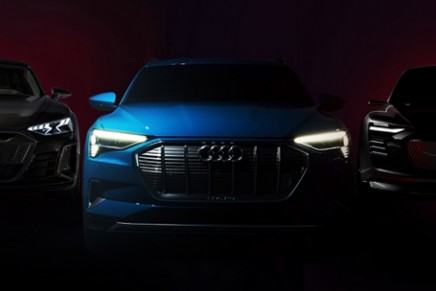 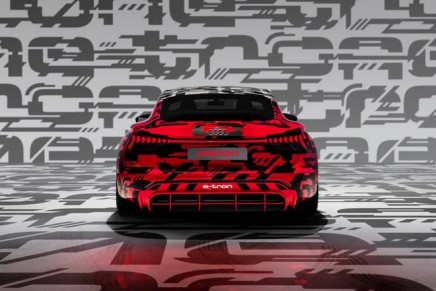 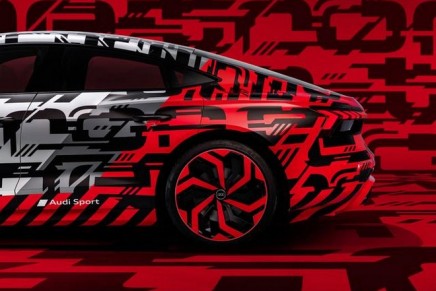 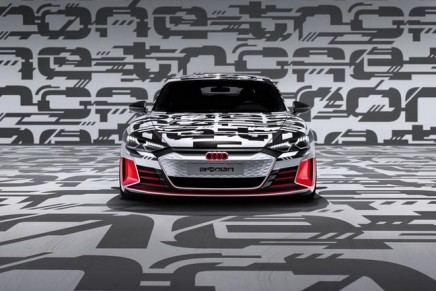