Since people use wearables for select, limited tasks, wearable devices do not motivate owners to invest in other IoT devices, says a new study released by leading B2B ratings and reviews firm Clutch.co. Clutch surveyed over 500 people who own connected devices to learn how they interact with popular consumer IoT technologies. 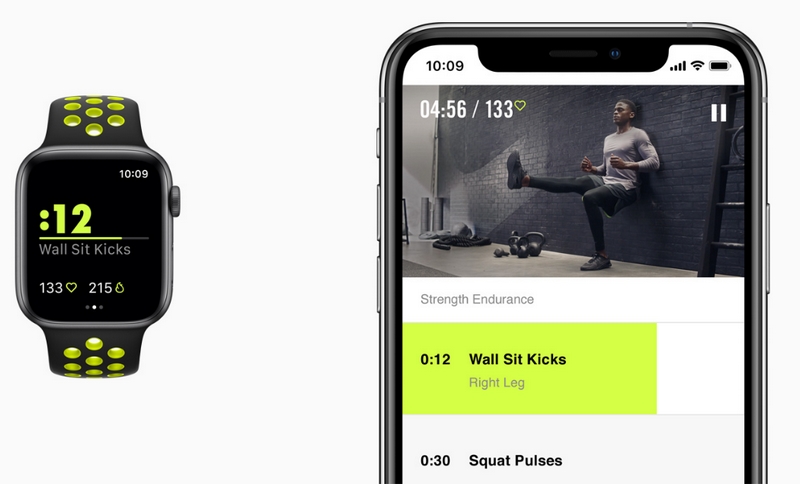 “We found that nearly all people who own a wearable device, such as a smartwatch or fitness tracker, connect them to their smartphones, but use their wearable for just a few core functions,” explained the authors of the study.

“Since people use wearables for select, limited tasks, wearable devices do not motivate owners to invest in other IoT devices,” added clutch.co.

Apple is the most popular brand of wearable devices, according to Clutch’s new research. Apple Watch (41%) is the wearable device that the most people own, ahead of FitBit (35%) and Samsung (21%) devices.

People who own wearables primarily own smartwatches (61%), which explains the popularity of the Apple Watch relative to other fitness trackers (27%).

Apple has a variety of advantages over competitors in the wearables space, according to Pavlo Bashmakov, director of augmented reality and mixed reality lab for Intellectsoft, a software solutions provider based in Palo Alto, Calif. These advantages include: expansive platform for developers, application market that is familiar to customers, existing Apple customers, and the reputation as a luxury brand. 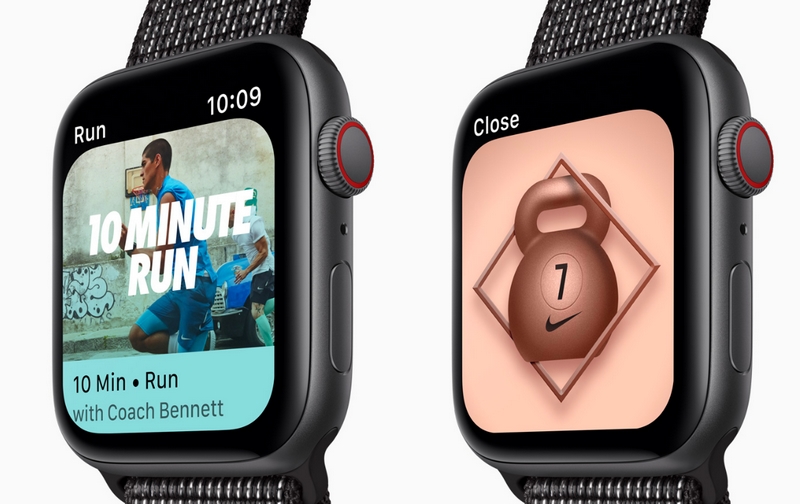 People use their wearable devices to track fitness (70%) and check the time (61%). Over half (52%) use them to communicate. People buy wearables specifically to accomplish these low-complexity tasks, according to Rob Pope, chief technology officer and co-founder of Dogtown Media, a mobile app development company based in Venice Beach, Calif.

Wearables owners do not use their devices to accomplish advanced tasks such as controlling home appliances or managing finances. This is a result of three main factors:

Screen size: Small screens limit the functionality of wearable devices since complex tasks require people to scroll through multiple screens.
Ease of Use: Tasks such as money or data transfers are easier to accomplish manually or using a desktop or mobile interface.
Privacy: Data sharing concerns prevent people from accessing personal or sensitive information on their wearable devices.

Half of wearables owners (50%) believe that their personal data is shared across multiple connected devices. 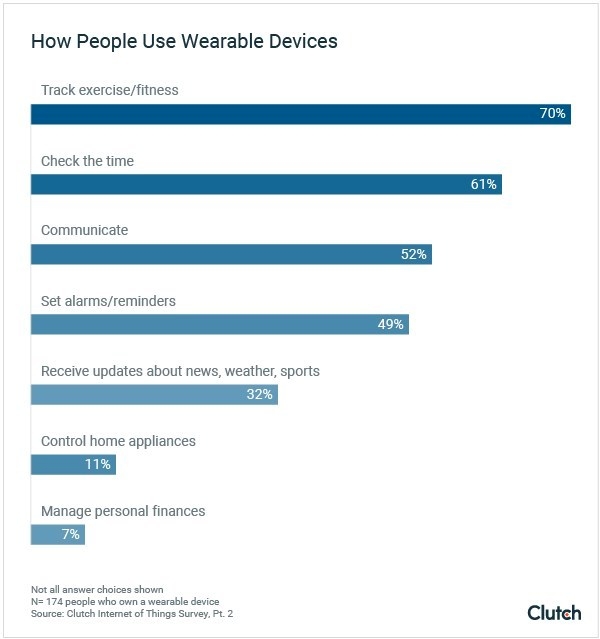 People Tend Not to Connect Their Wearables to Other IoT Devices

Only 6% of people who own wearable devices connect them to the same applications as other IoT devices. This indicates people have little interest in using wearable devices as part of the internet of things (IoT) – a system of devices that people can control remotely when connected to the internet. 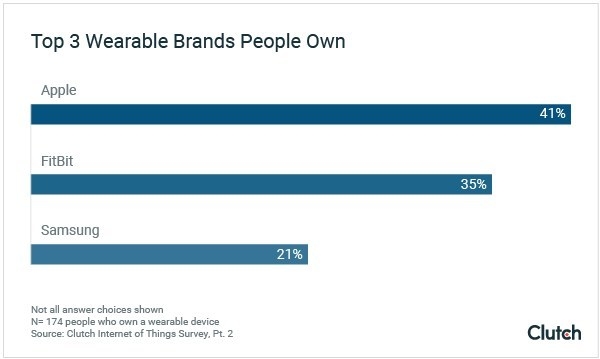 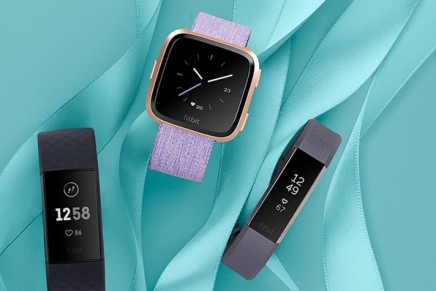 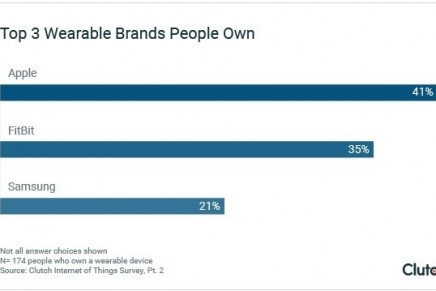 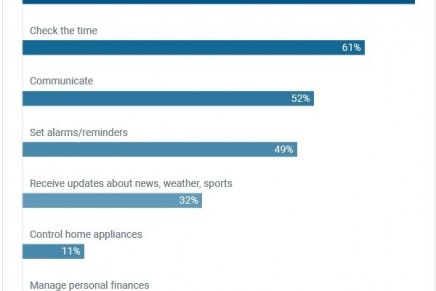 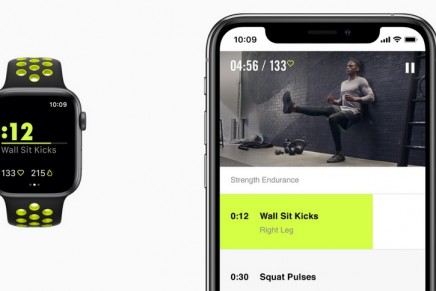 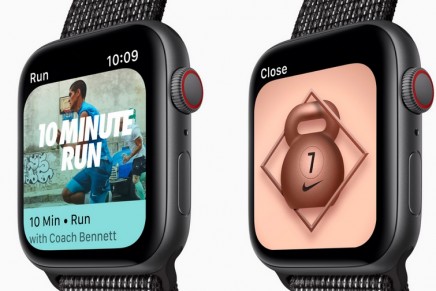 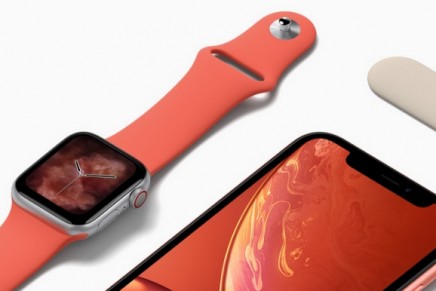