‘Green’ cars come in all classes and configurations. 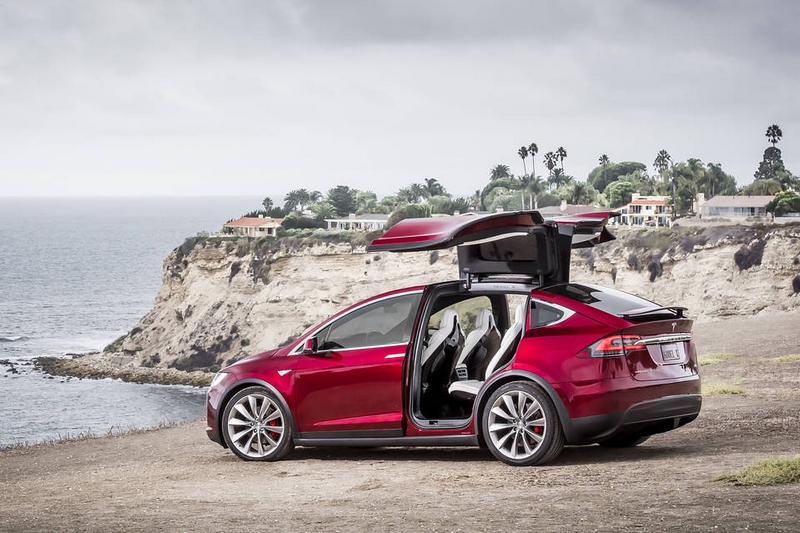 Presented annually at The Washington Auto Show, these Green Car Awards honor the best-of-the-best in the important premium, connected, and SUV/crossover categories. Of particular importance is that these finalists achieve their environmental leadership in their own way. Hybrid power continues to be an important strategy in achieving greater environmental compatibility, along with plug-in hybrid, battery electric, and advanced gasoline and diesel propulsion.

Finalists for 2017 Connected Green Car of the Year include the Audi A3 e-tron, Honda Civic, Mercedes-Benz C350e, Tesla Model X, and Toyota Prius Prime. Each of these finalists offers advanced connectivity and driver assistance systems combined with admirable levels of environmental performance. Four are plug-in vehicles while one is powered by efficient gasoline internal combustion. 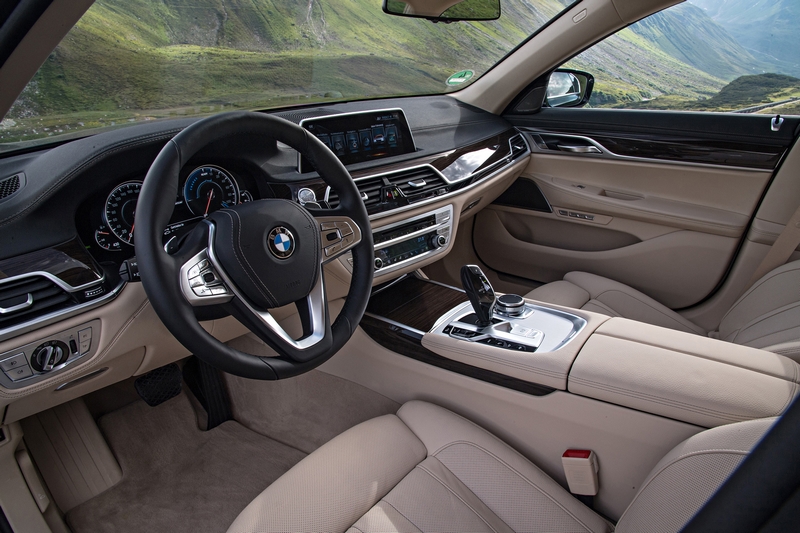 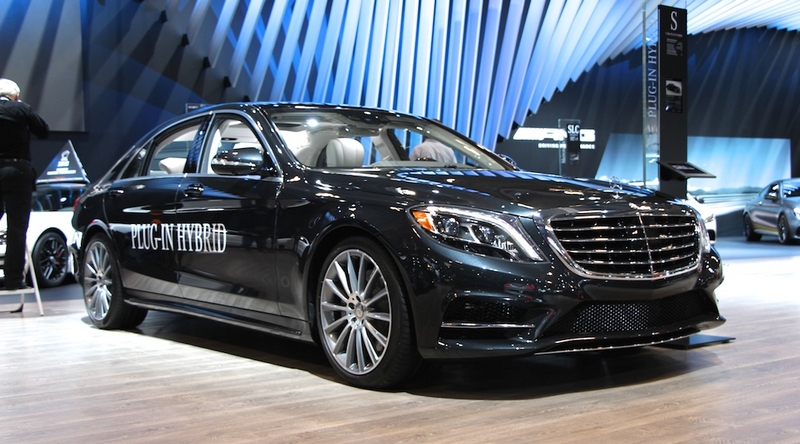 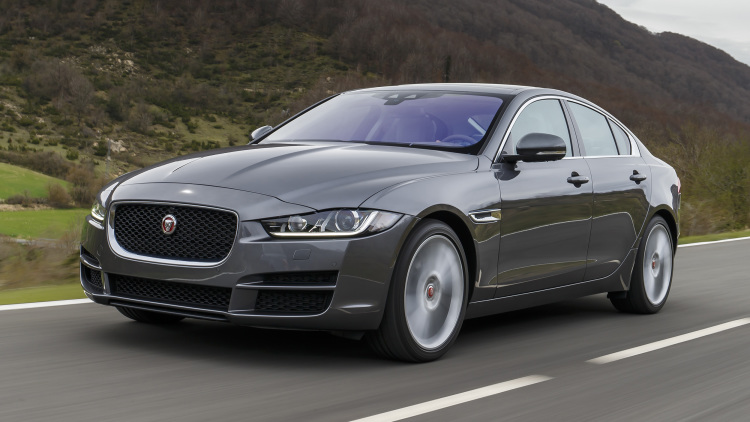 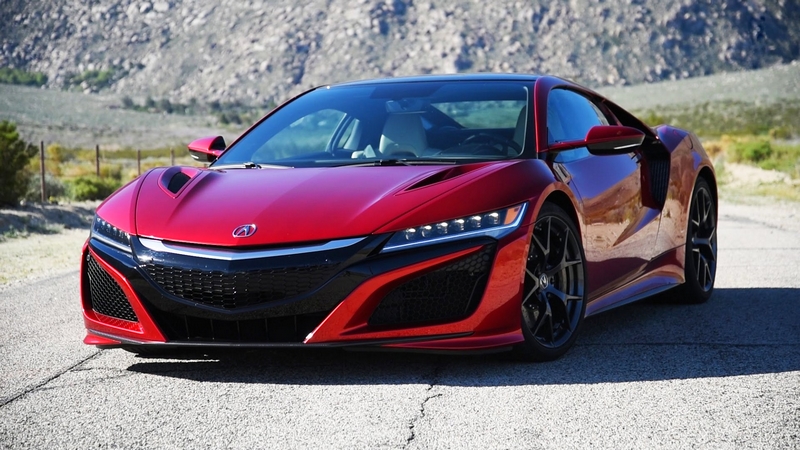 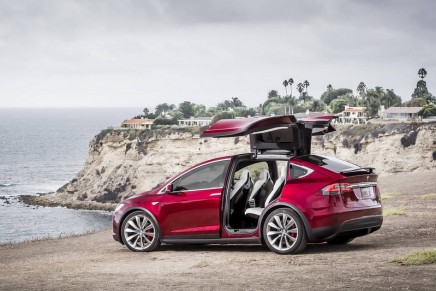 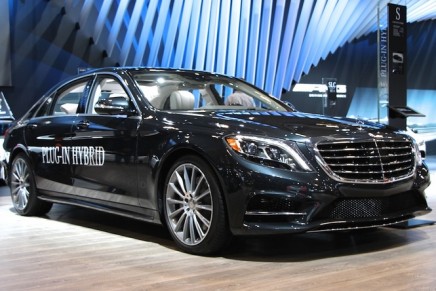 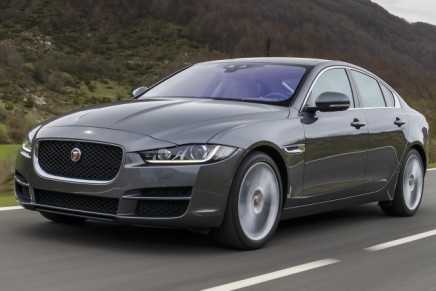 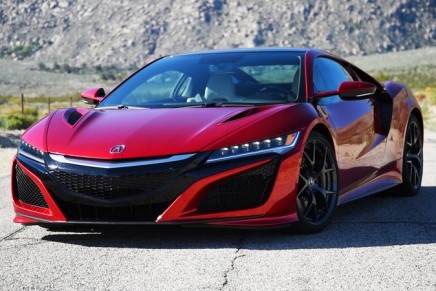