From the Movement of the Sea, to the Motion of Haute Horlogerie: Marine Chronometer and Marine Grand Deck Tourbillon celebrate Ulysse Nardin’s 20th anniversary of the Marine collection. 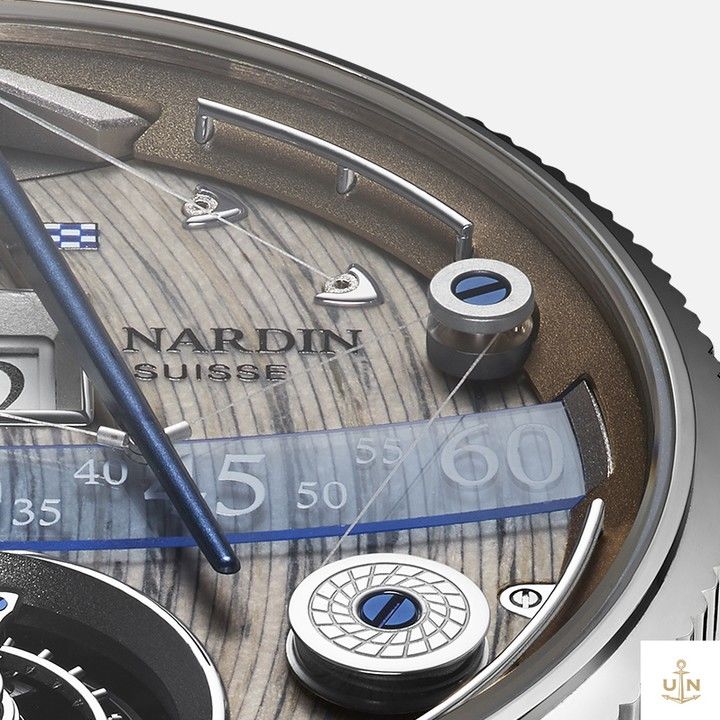 In 1846, in Le Locle, Switzerland, young watchmaker Ulysse Nardin had a vision of the future. Despite living miles from the sea, he was convinced of two things: a rising demand for marine and pocket chronometers, and his ability to meet that demand. 170 years distance from that revelation, Ulysse Nardin house is still causing waves in the world of Haute Horlogerie with its well defined nautical design.

Amongst the exciting new 2016 timepieces unveiled at this year’s Baselworld, Ulysse Nardin presented two impressive creations upon the occasion of the 20th anniversary of the Marine collection which includes also the innovative FREAK BLUE CRUISER and THE ULYSSE ANCHOR TOURBILLON.

The Grand Deck showcased dazzling breakthrough technology in the unmistakable maritime design of the Marine Chronometer family, while the Marine Chronograph Annual Calendar displays impressive mechanical achievement. These and other innovative timepieces are a sign that Ulysse Nardin is once again causing waves in the world of Haute Horlogerie. 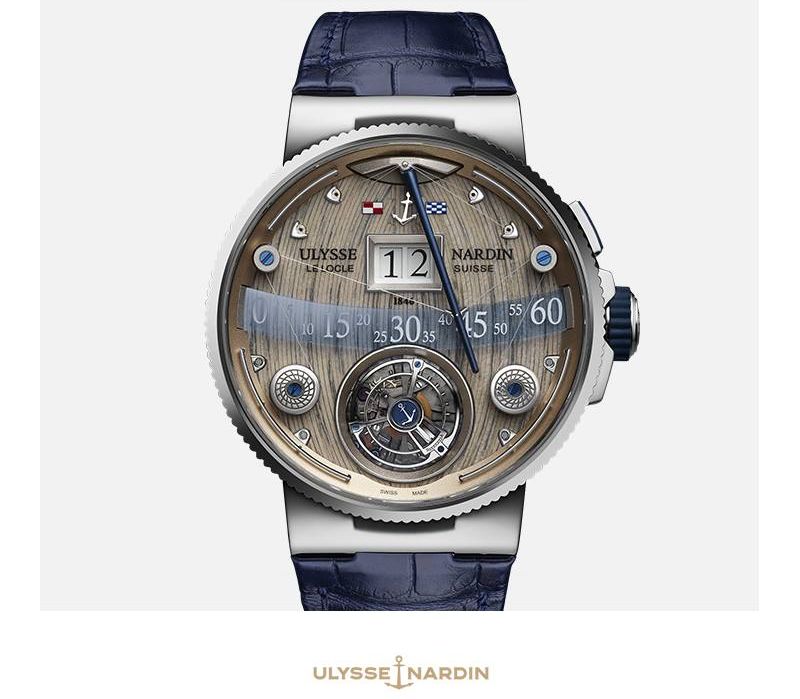 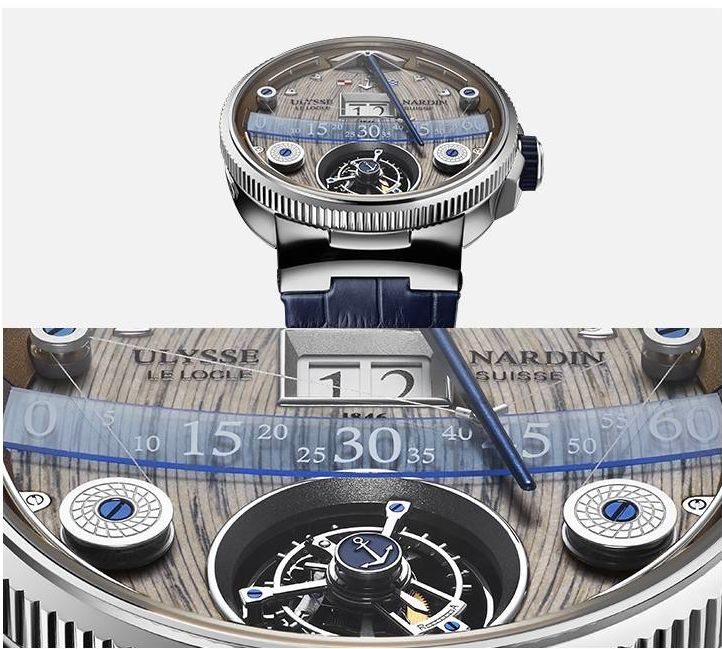 Inspired by the era of classic yachts, the Grand Deck employs a patented time display which wowed the crowds with an audacious and never-before-seen mechanism. Designed to look just like the teak deck of a beautiful sailboat, the time display pulls a boom across the wooden marquetry dial using high-tech nanowire around a series of winches that emulate the rigging of a ship. 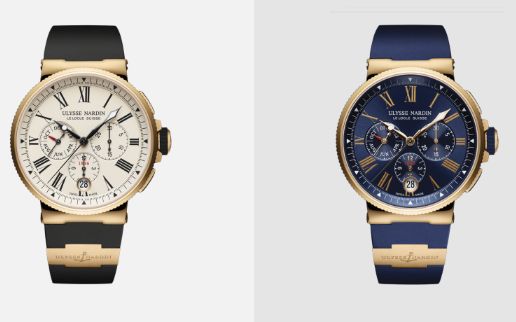 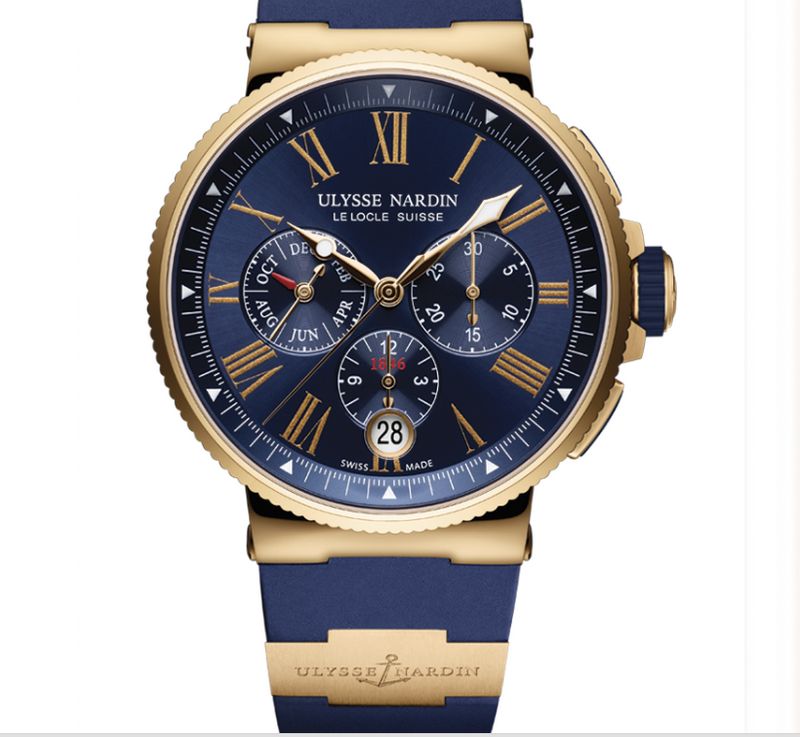 A worthy inheritor of the lineage established by the Marine Chronometer Manufacture (2012) and the Marine Chronograph Manufacture (2013) models, the Marine Chronograph Annual Calendar bears the same outstanding classic forms as sailing instruments, including a ribbed bezel, a screw-crown guaranteeing perfect water resistance, a full lug width ensuring admirable stability on the wrist and a generous 43 mm diameter case for excellent readability. Halfway between a perpetual calendar, which doesn’t need correcting before the year 2100, and a simple calendar that requires five manual adjustments a year, the annual calendar is mechanically programmed for one year: it recognises months composed of 30 and 31 days, but not February. It therefore only needs to be corrected once a year.

The company benefits from a very strong brand identity based on its historical expertise in marine chronometers and ultra-complication watches. Ulysse Nardin has long been one of the most innovative independent watchmakers. The brand was a pioneer in the use of cutting edge technologies and state-of- the-art materials like silicium, which today ensures that it has the in-house expertise, particularly in regulating systems, to produce its own components. Its coherent range of watches positioned in price segments that are growing and its efficient distribution network are also major assets.

In 2014, the brand joined Kering’s ‘Luxury – Watches and Jewellery’ division. 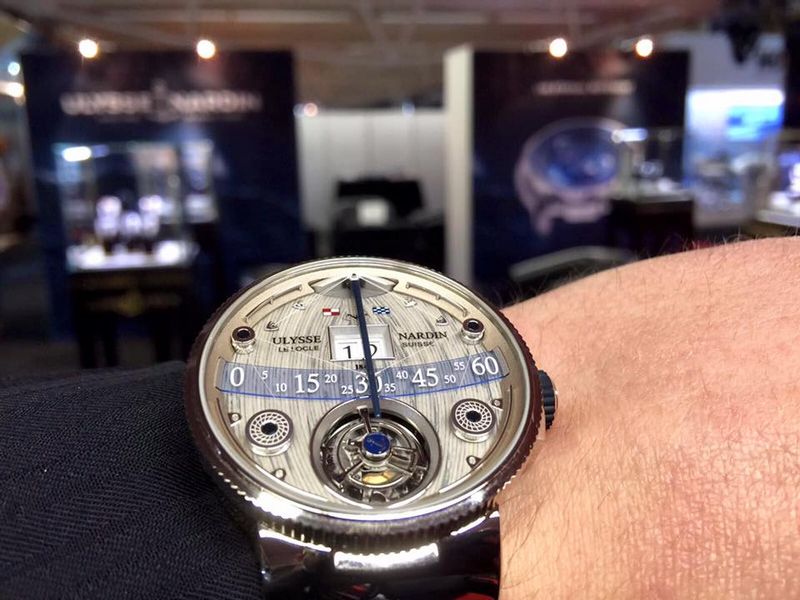 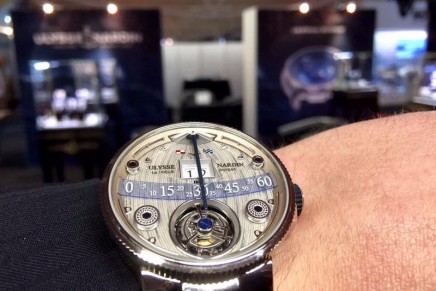 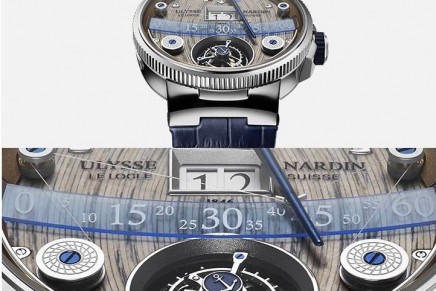 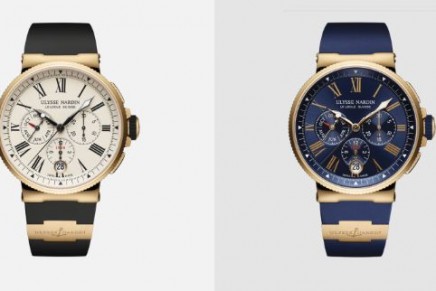 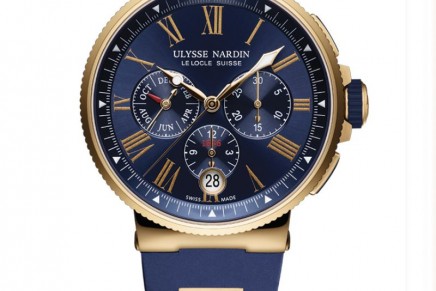 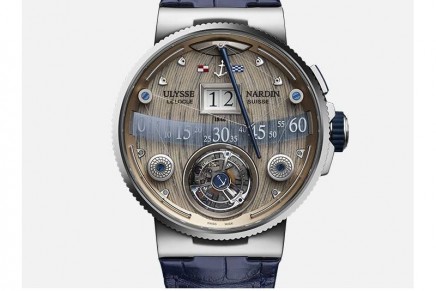 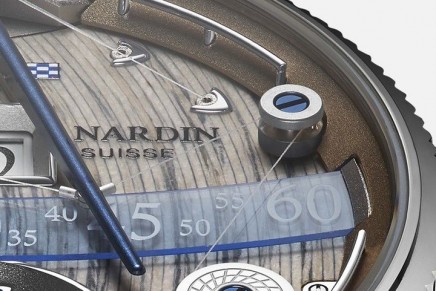