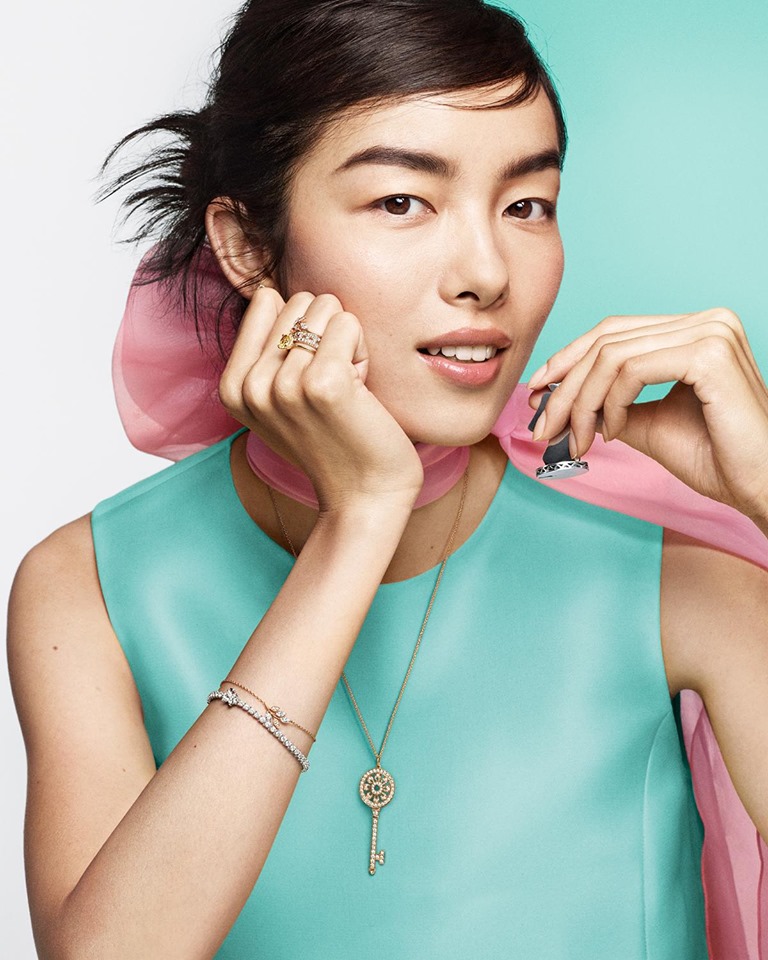 This article titled “Tiffany takeover approach is all about chasing Chinese money” was written by Rupert Neate Wealth correspondent, for theguardian.com on Monday 28th October 2019 17.07 UTC

Two of Europe’s wealthiest families, and one from South Africa, are fighting it out for control of the world’s most-sought after luxury goods brands, and with them, for the pounds, euros, dollars and yuan the richest 1% are spending on trying to make themselves look good.

The attempt by France’s richest person, Bernard Arnault, to snap up the US jeweller Tiffany for $14.5bn (£11bn) via his LVMH group is the latest in a wave of consolidations in the luxury goods industry that is tilting towards the “Fuerdai” – a new generation of wealthy Chinese consumers.

The luxury goods sector is worth about £795bn, according to experts at Boston Consulting Group (BCG), who expect it to grow at 4%-5% a year until at least 2025. Wealthy people in China, whose numbers recently eclipsed those in the US for the first time, are described as the driving force in the sector, accounting for a third of all spending. By 2025, that figure is expected to rise to 40%.

Tiffany, which was founded by the jeweller Charles Lewis Tiffany in 1837, has already noted the rise in Chinese spending as its US customers rein theirs in. Earlier this month, Tiffany’s chief executive, Alessandro Bogliolo, said the company had moved some of its most expensive pieces, including diamond necklaces valued at more than $1m, to mainland China. “We follow our customers where they shop,” he said.

A lower Chinese domestic sales tax introduced by the government to “repatriate consumption” by its citizens has led to a double-digit decrease in sales to Chinese tourists in Tiffany’s US stores.

Buying Tiffany would be LVMH’s biggest acquisition to date and bring the 182-year-old jeweller into a growing stable of luxury brands including Moët & Chandon, Marc Jacobs, Celine, Givenchy and Dom Pérignon.

Arnault, LVMH’s chairman and chief executive, and the world’s third-richest person with an estimated $97bn fortune, according to the Bloomberg billionaires index, has been rapidly expanding the group he has run for the past four decades. In past year, LVMH has also bought the Italian jeweller Repossi, and the Orient Express rail service as part of a $3.2bn high-end hotels deal.

Meanwhile, Kering, the luxury French fashion house run by the billionaire François Pinault and his family, who have a 40% stake, is also looking to buy up established brands to add to its portfolio, which includes Gucci, Balenciaga and Alexander McQueen.

Jean-Marc Duplaix, Kering’s chief financial officer, said Chinese spending had helped the company to a “remarkable” 2018, with sales up 29% to €13.7bn (£11.8bn). “The fourth quarter remained extremely dynamic with Chinese customers,” he said.