The sky is no longer the limit. GoFly Prize Announces $2 Million Final Fly-Off to be Held February 28-29, 2020 at Moffett Federal Airfield at NASA’s Ames Research Center.

Two years ago, GoFly launched the GoFly Prize and since then some 854 teams comprising 3,800 Innovators from 103 countries around the globe entered the $2+ million competition to literally change the world by creating the first-ever safe and quiet personal flyers. Their groundbreaking innovations will soon reap rewards.

The Final Fly-Off will take place at Moffett Federal Airfield, a pinnacle of flight and innovation.

GoFly announced today that the culminating event of this unprecedented challenge, the GoFly Final Fly Off, will be held on February 28-29, 2020, the days surrounding Leap Day, at the historic Moffett Federal Airfield located at NASA’s Ames Research Center in Silicon Valley. The competition’s partners include Grand Sponsor Boeing, Planetary Ventures, a subsidiary of Google, and Disruptor Prize Sponsor Pratt & Whitney.

Many teams around the world, including those from the US, Canada, England, Japan, Latvia, Netherlands, Russia, Singapore, Spain, and others are vying for the remaining $1.6 million in prizes to be awarded at the GoFly Final Fly Off. The final day of the GoFly Fly-Off, February 29, commemorates LEAP DAY with GoFly teams showcasing their flying devices, innovation exhibitions, master lectures with industry leaders, and the final test of the personal flyers. 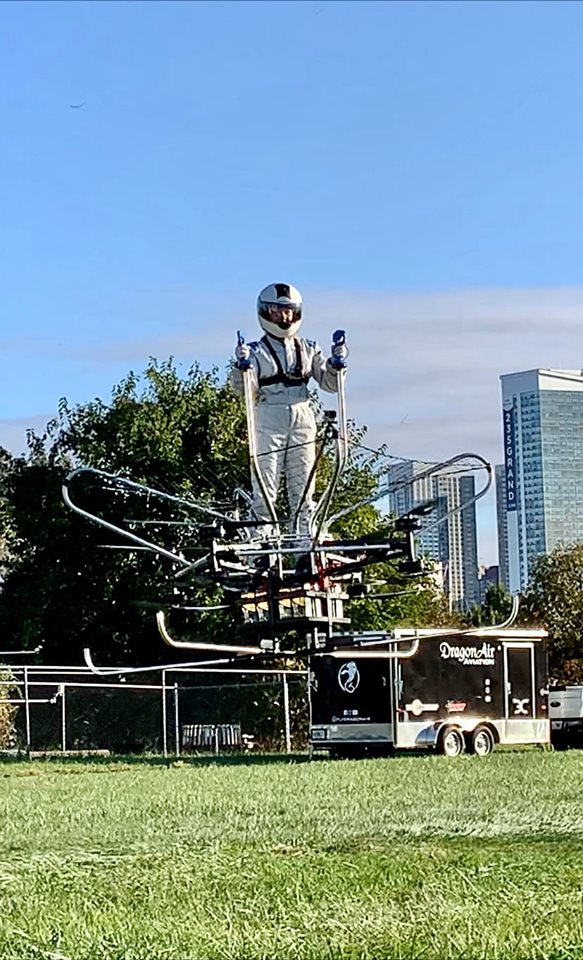 In the Fly-Off, teams will compete to fly a course of six miles at a speed of at least 30 mph; perform a touch and go; and hover for a total flight time of 20 minutes before sticking a controlled vertical descent within a landing zone. The winner will take home $1 million, with $250,000 prizes each for the quietest and smallest entries that meet the performance goals, and a $100,000 prize from Pratt & Whitney for the design that’s deemed the most disruptive.

“The level of ingenuity and dedication from each of our GoFly competitors is truly impressive,” said GoFly CEO Gwen Lighter. “We are excited to see each unique personal flyer and the opportunity they collectively bring to revolutionize human mobility.”

GoFly has been able to reach such a highly qualified group of competitors not only through the strength of its vision, but also through the support of its global network of sponsors. Major partners include Grand Sponsor Boeing, Planetary Ventures, a subsidiary of Google, and Disruptor Prize Sponsor Pratt & Whitney, as well as more than 20 international aviation and innovation organizations. 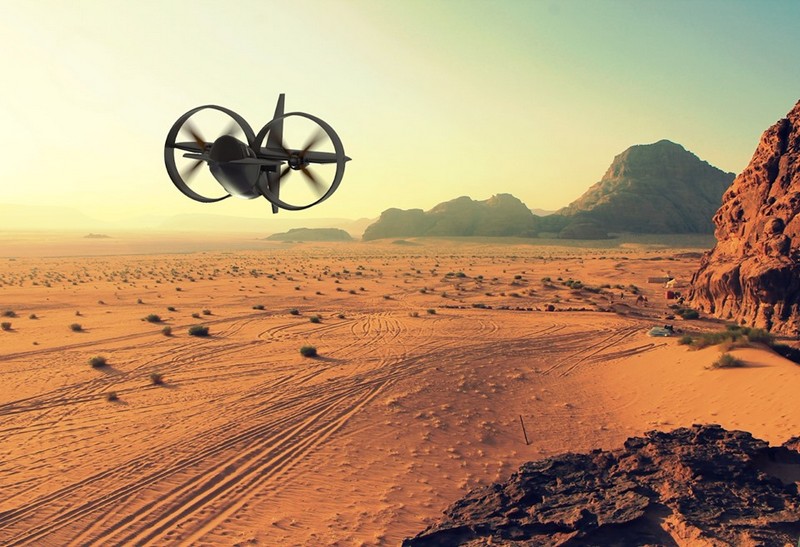 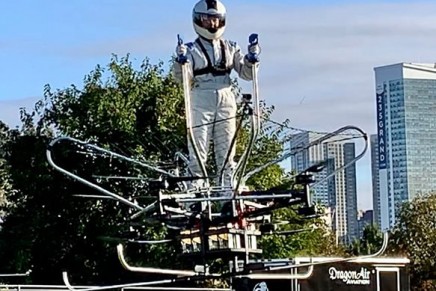 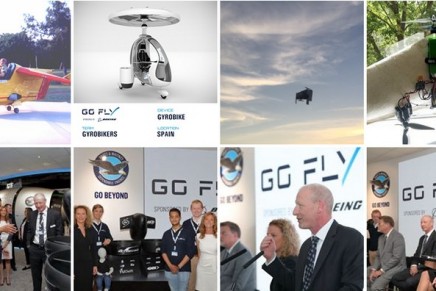 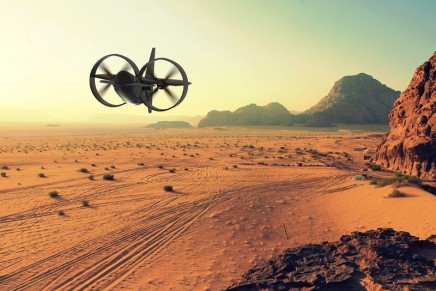 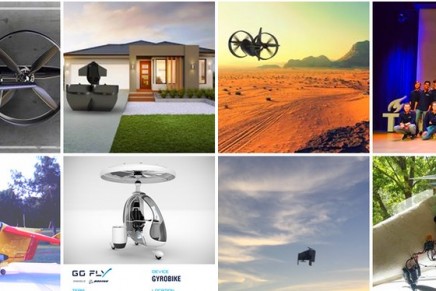