Thinking about launching a startup? There are many important areas that need to be considered when starting a new business venture but one of the most important factors to consider is where to start. This could actually have a huge impact on the success of your company so it needs to be considered and you may want to think about moving to an area that is known for startup success. 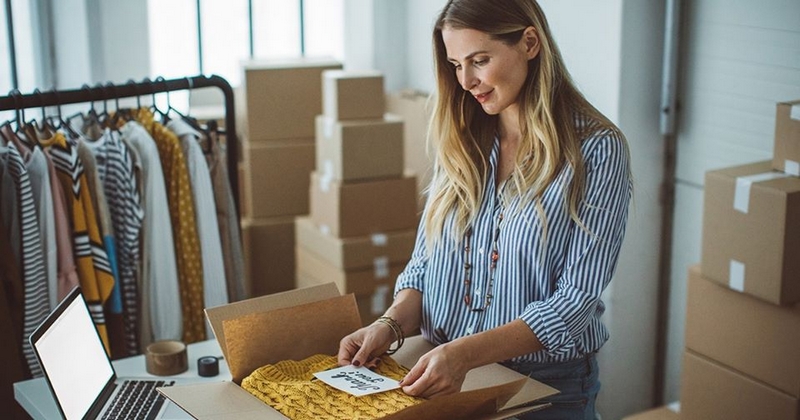 TNT the parcel and collection service recently researched the best UK regions to start a business which provided some interesting statistics. The survey considered a number of factors for each region, including:

These factors, and a handful of others were considered to provide each area with a sum which indicates where the best places to start a business are. 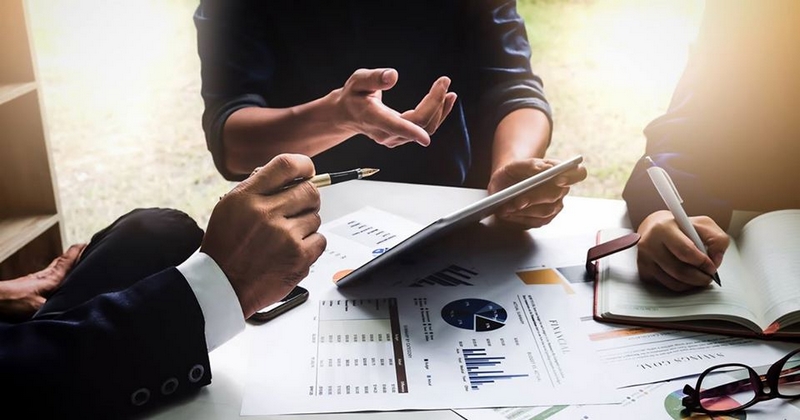 Unsurprisingly, the capital performed strongest in several areas with a few key areas being 4.89 million economically active people and a gross value added figure of £431 billion. It also has the highest number of businesses per 10,000 adults but has a lower startup survival rate after 1 year than other regions. London scored the strongest with a sum of 69.4%.

The South East outside of London also performed well with an economic activity rate of 65.4% only beaten by the capital. The South East has a marginally better 1-year survival rate than London and scored a total sum of 67.96.

Interestingly, the East had the highest business start-up survival rate after 1 year at 93.6%. The East also posted an impressive economic activity rate of 65% and a total sum of 66.1%. This, and being close to London and the South East make it a good option for someone looking to start a new business.

The North East may not have the best economic activity rate (59.3%) but it does have some advantages, including being the most affordable place to rent a home and commercial property so there are financial perks to opening a business here. It posted a sum of 67.09%.

Yorkshire/Humber also posted impressive statistics with an economic activity rate of 62.2%, a 1-year survival rate of 91.7% and an average property price of £161,443. This led Yorkshire/Humber to a total sum of 66.9%.

Where you decide to launch your startup could have a huge impact on the success of your company and there are many important factors to consider. Research shows that the above are currently the best places and all areas that should be considered for launching a new business. 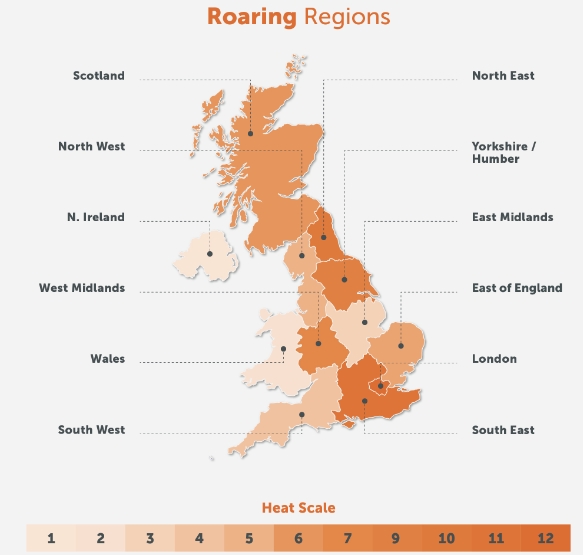 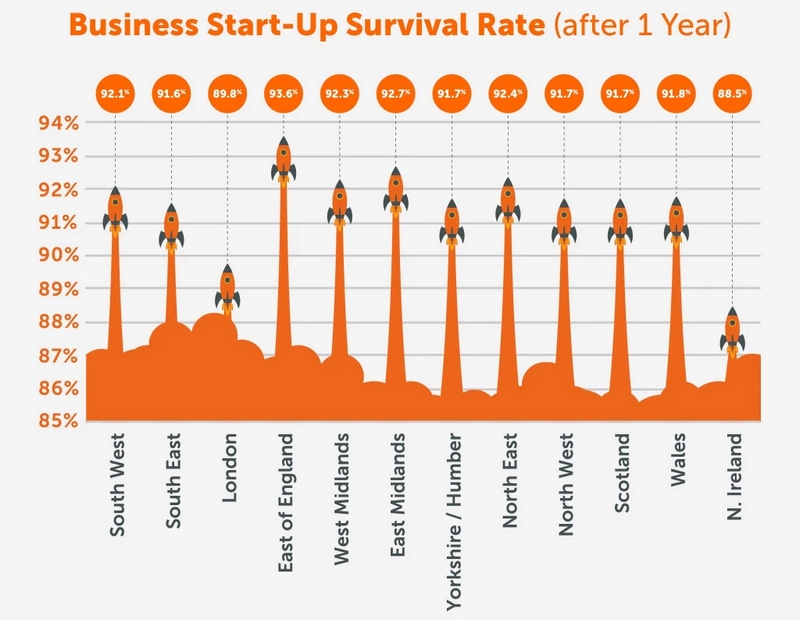 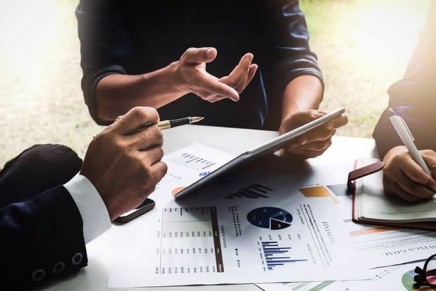 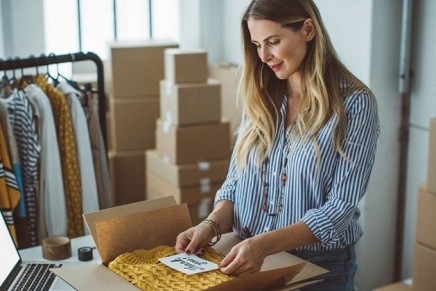 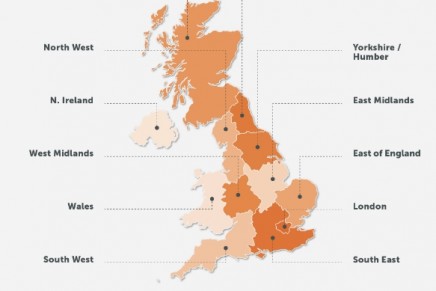