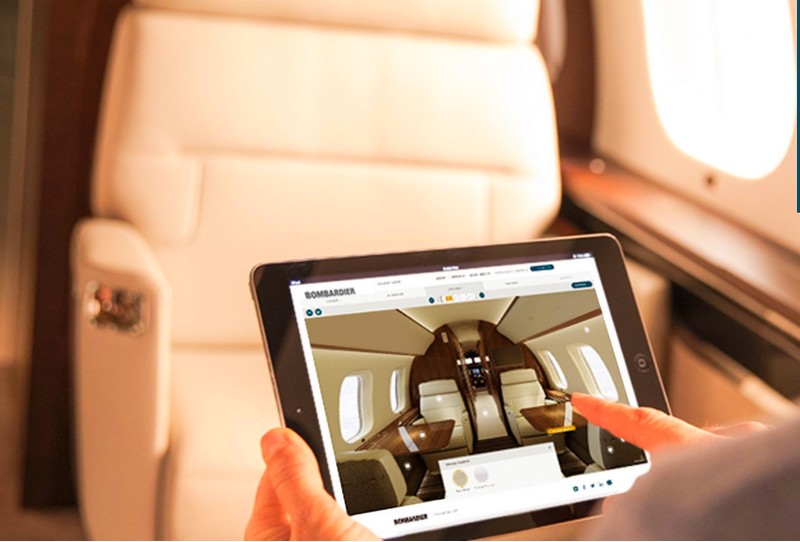 Almost 8,000 new private jets are expected to be bought by multinational companies and the super-rich over the next decade, each of which will burn 40 times as much carbon per passenger as regular commercial flights, according to a report by aviation firm Honeywell Aerospace.

About 690 new business jets are expected to take to the skies in 2019, a 9% increase on 2018, as businesses and the wealthy refresh their fleets with new models released by three of the world’s biggest private jet manufacturers.

One-fifth of the new jets is expected to be ordered by “super-emitter” celebrities and other members of the richest 1% of the population, who use the planes to fly between their homes in the world’s most desirable locations. The jets are also bought by big companies to ferry executives across the world. There are currently more than 4,600 private jets operating.

“It is the introduction of many new aircraft models at the same time, with new clean streamline designs, that is driving demand for new private jets,” Gaetan Handfield, senior manager of marketing analysis at Honeywell Aerospace and author of the report said. “People like to have the newest and best jets.”

Handfield said a new range of jets produced by Bombardier, Gulfstream and Cessna are proving popular with buyers, as they have extended range that can allow executives to fly as far as New York to Beijing non-stop. Larger cabins also allow more luxurious conditions. “They have really big cabins, with four-to-five zones so you can have a bedroom, a place for crew to rest, a place to work, a dining area and a place for entertainment,” he said.

Bombardier claims the Global 7500 has the largest cabin of any private jet. “The only business jet large enough to accommodate four true living spaces with an available Master Suite and full size bed, dedicated crew suite and kitchen.”

Brian Foley, an aviation analyst, concurs with Handfield, saying demand for new jets is being driven by people’s desire to “buy the latest and greatest” models.

“People want to be the first to take a new product, it’s like iPhone mania but for jets,” Foley says. “We think deliveries will continue to increase in 2020/21, but then start to come down in 2022 as there is a lag time in private jet market response to the economic slowdown.

Foley says the global super-rich account for between 15 and 25% of the world’s private jet market, while the majority are bought by multinational companies and about a quarter are bought by companies that organise “sort of timeshares” of planes, such as NetJets, a global firm offering customers both fractional aircraft ownership and private jet leases.

Foley said demand for private jets continued to be strong across the world, but had notably cooled in Sweden due to the climate crisis awareness campaign launched by Swedish teenager Greta Thunberg. “In Sweden in particular the airline travel market has decreased by 5% or so, because of Greta,” he said. “From there it has moved to Europe, but by the time you get to North America and Asia it [the climate crisis] is on people’s radar but people are not as vocal and are not taking action.”

Almost two-thirds of the jets are expected to be delivered to customers in the US and China, while Europe will account for about 20%.

Other research by a Swedish university has found that celebrities who have called for the need to address the climate crisis are among a group of “super-emitters” who own private jets or regularly travel on them.

Bill Gates, the Microsoft founder and world’s second-richest man, took 59 flights in 2017 travelling more than 200,000 miles, according to the study by academics at Lund University. The report estimated that Gates’ private jet travel, which he has described as his “guilty pleasure”, emitted about 1,600 tonnes of carbon dioxide. That compares to a global average of less than five tonnes per person. Like the Honeywell report, the study suggested that private jet travel emits up to 40 times as much carbon dioxide per passenger as scheduled commercial flights. However, other experts suggest this figure is nearer 10 times.

Other celebrities identified as super-emitters include Paris Hilton, Jennifer Lopez and Oprah Winfrey. The researchers collated media reports and trawled Twitter, Facebook and Instagram to build up a picture of their jet travel.

Stefan Gossling, author of the study, which was published in the Annals of Tourism Research, said he decided to carry it out to try and identify which individuals produced the most carbon. “We are always talking about countries trying to reduce emissions, but there are huge differences between people in countries.” Gossling said that after looking at the results of the study he realised that: “I guess most celebrities don’t care [about the climate crisis] or if they care, they don’t care enough to change it.”

John Sauven, executive director of Greenpeace UK, said: “Honeywell joins oil companies in predicting a never-ending demand for business as usual. The business being 7,600 new business jet deliveries over the next decade, rapidly expanding the most carbon-intensive form of transport on Earth. As private jets boom, the planet busts. To put it bluntly, it’s us or them.”