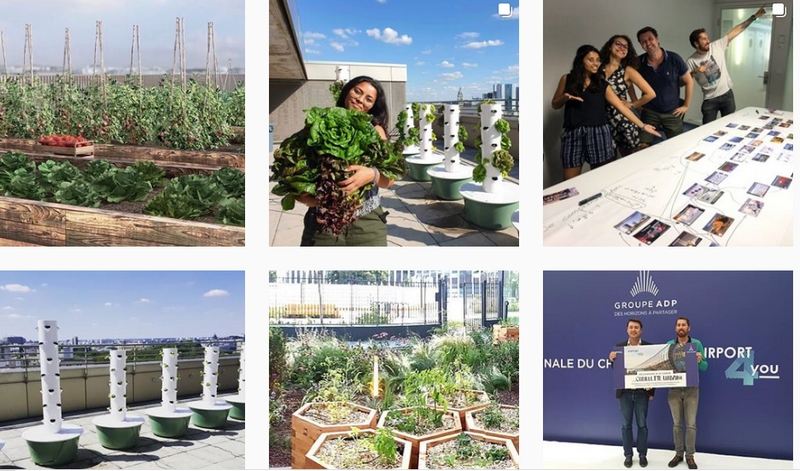 Turning city rooftops into urban farms and starting indoor vegetable gardens are some of the solutions we have to produce more food but always in a sustainable way. Here are two startups from Station F Paris,  the world’s biggest startup campus, that are proposing urban agriculture as alternative solutions and a plant factory system, plus a system that breaks new ground in sustainable indoor agriculture. It builds cutting-edge technology for vertical farming and horticultural lighting that pushes the boundaries of sustainable agriculture.

To build regional foundations of self-sufficiency, we first need to start by shortening food supply chains. And, that’s what Cueillette Urbaine (Impulse Labs program) aims to do by bringing sustainable food production to city centres. The startup, literally named “urban harvest” in French, sells and operates urban farms on rooftops and in other outdoor areas of all types of establishments including schools, company headquarters, grocery stores, and restaurants. Their farms are able to yield fruits and vegetables yearlong, producing up to:

According to Pierre-Frédéric Bouvet, co-founder and CTO of Cueillette Urbaine, these yields can be 40% more abundant if establishments choose to install a greenhouse on top.

“Tomorrow, we’ll be 10 billion on this planet and 80% of this population will be urban,” Pierre-Frédéric tells us. “We will need to produce more but always in a sustainable way. I see urban agriculture as the extension of conventional agriculture that will never be able to produce as much in terms of quantity due to limited space in cities. We will also never be able to produce things like cereals: wheat, oats, rape, and so on.”

Urban agriculture might not be able to produce as much but it has other interesting benefits: it helps clean cities by repurposing organic waste and by avoiding pollution usually caused by transportation and storage; it creates social bond between urban dwellers who keep the farms; and it re-establishes the connection that people have lost with nature. Cueillette Urbaine helps foster the latter by providing workshops about gardening, climate change, and seasonal cooking.

On top of buying local, urban dwellers can also start growing their own food at home with Urban Cuisine, a startup in the Station F‘s Founders Program that builds indoor hydroponic gardens for cultivating fruits, vegetables, and aromatic herbs.

After having studied the pain points of home gardening, co-founders Joséphine Thébault and Antoine Lorcy conceived a product that would cater to the needs for people that live in the city. In other words, they made sure that it would be easy to use, not produce any disturbing sound or light, and not attract any flies. The result is a system that uses 3-in-1 capsules with organic seeds in nutrient-enriched plant pods instead of soil. The capsules also have nutrients optimized according to the plant variety for improved results. The team has also simplified the watering process with an automated calibration system that only needs to refilled every 4 weeks. Users will also be able to follow the development of their crops via an application and get notified when the plants are ready for harvest.

According to Urban Cuisine, their indoor hydroponic garden is able to provide 3 kg of fruits and vegetables per month, year-round. The ambition of the company is, of course, to increase that number as they progress. 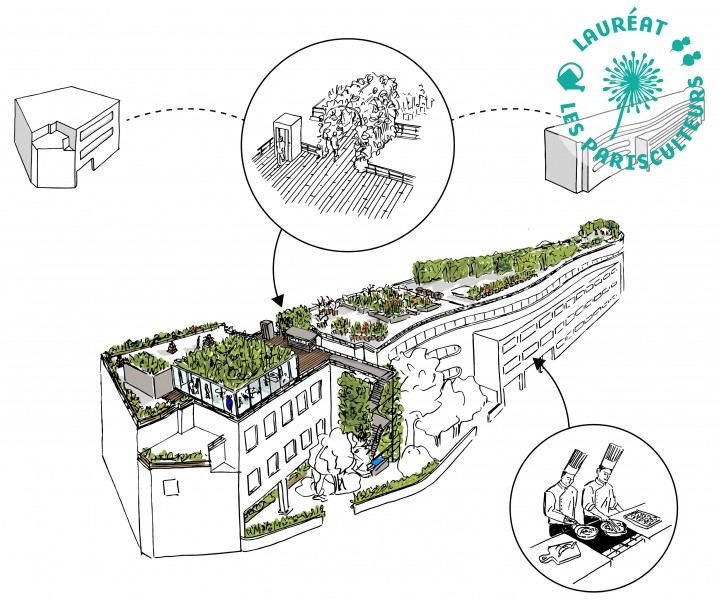 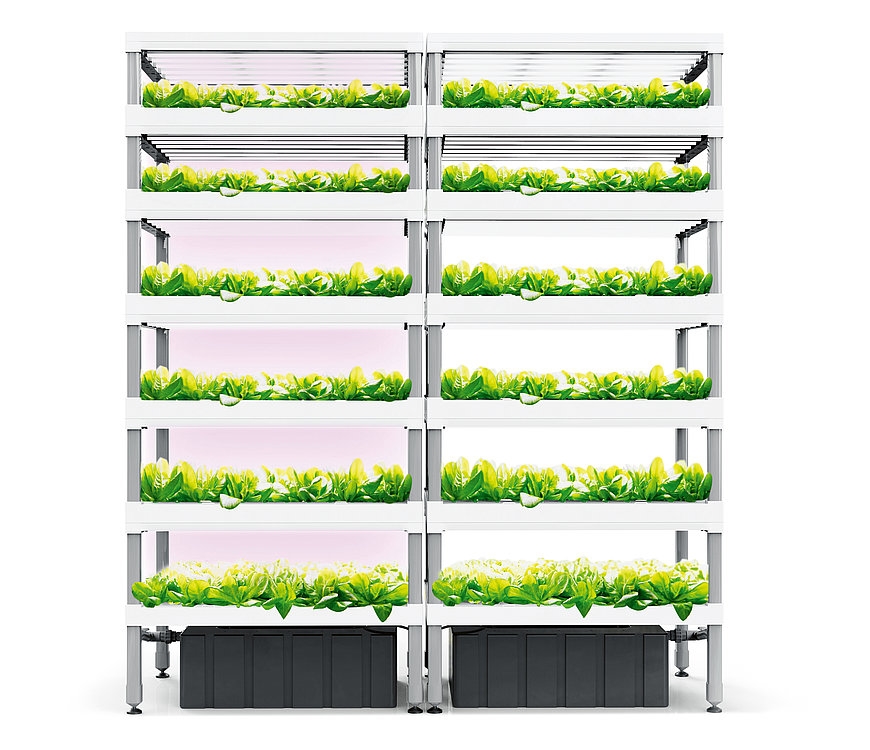 As our climate continues to change and populations across the globe expand, food production must evolve in order to keep pace with these unprecedented changes. The Radix is Sananbio’s cutting-edge vertical farming technology developed to empower the modern farmer and spur sustainable local food production.

This plant factory system can be modularly stacked in various ways based on the principle of building blocks. Rack levels and heights can be flexibly and easily adjusted without the need for special tools. The plants are cultivated hydroponically. The latest generation of LED chip technology is used for accurate light distribution, while a technology for nutrient supply accurately regulates the growth of the plants. The system is mainly made of non-metallic materials, which are moisture-resistant, anticorrosive and non-deformable.

“This plant factory system is a technologically modern and structurally simple solution that brings the trend of vertical agriculture to life,” said the Red Dot Awards Jury about the Modular Plant Factory System by Fujian Sanan Sino-Science Photobiotech Co.. 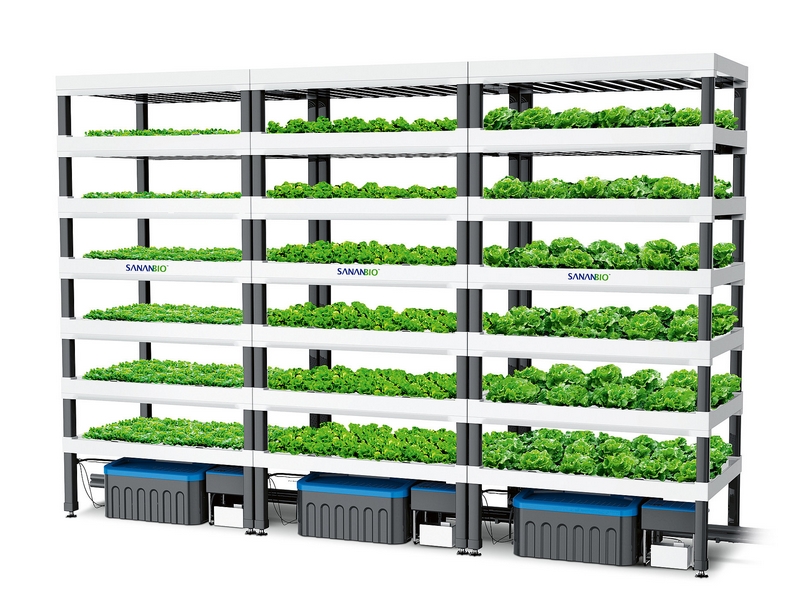 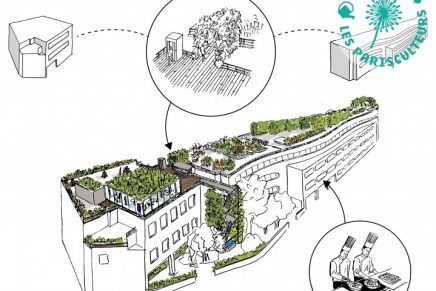 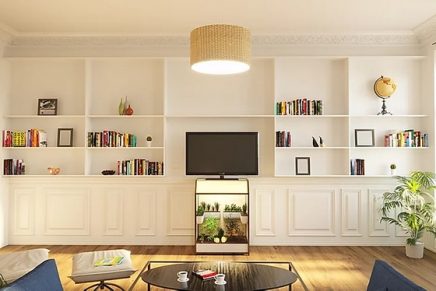 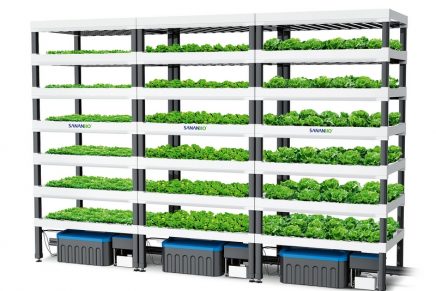 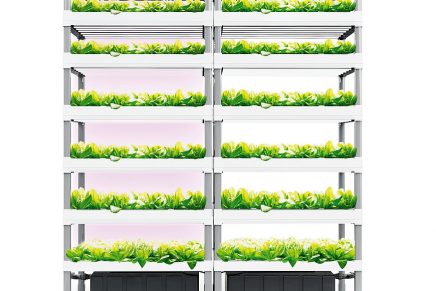 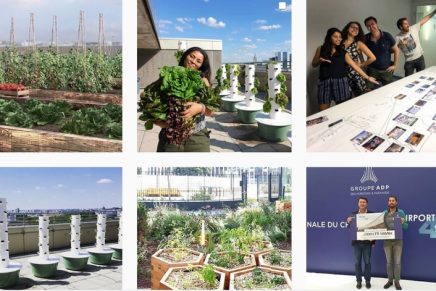