The armour and weapons of the Greek heroes of Sparta and their king Leonidas inspired the design, details and workmanship of the Sparta exclusive writing instruments by Graf Von Faber Castell. The luxury writing instruments manufacturer dedicated its annual Pen of the Year edition to the Spartan armours and the God of War.

Since its first edition in 2003, the Pen of the Year has become synonymous with luxurious writing culture and the finest craftsmanship. This time, the design was inspired by the heroes of Sparta: an interplay between an indomitable aura, elegant strength and superior aesthetics.

Even today, the adjective Spartan is synonymous with strict and hard, after all, the heroes of ancient Greece set universal standards in terms of discipline and austerity. Everything for the state and its forces: Based on this uncompromising commandment, even very young Lacedaemonians, as they were known, were faced with tests in sport, endurance and courage, with the bravest trained to be elite fighters who were always ready for action. They themselves had to purchase their elaborate armour as proof of absolute loyalty. These values of pride, honour and loyalty are also conveyed by the Pen of the Year (price: €3,500.00 – €4,500.00). 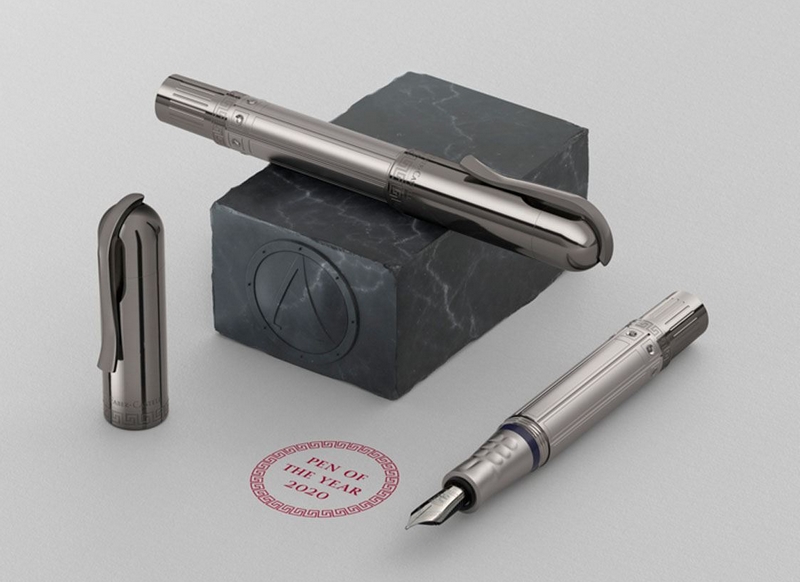 At the latest, the myth of the invincible Spartan was born during the Persian Wars and the Battle of Thermopylae in 480 BC: King Leonidas unfortunately succumbed, but his army were triumphant in their defeat of the powerful enemy. In addition to their legendary bravery, the Greek heroes primarily owed their superiority to their combat clothing and equipment, made up of efficient and symbolic masterpieces. The protective armour was perfectly adapted to the body shape of the warriors; heavy shields, marked with a letter “Lambda” for Lacedaemonians, were brilliant for defence, as were the Corinthian helmets made from a single piece of bronze with a curved crest modelled on a proud horse’s neck. The Pen of the Year 2020 was created in the style of the blacksmith’s art used to make this armour, swords and shields as a perfect embodiment of durability, endurance and aesthetics.

In homage to the art of metalworking which was applied to produce Spartan armour, short swords and shields the distinctive barrel of the writing instruments is adorned with premium diamonds which are set by hand.

The milled, matt grip zone is a reference to the warriors’ breastplate. The milled decorations on the barrel are reminiscent of the archaic patterns on the Spartans’ protective, precisely fitting battle dress. The spring-loaded clip on the cap of the Pen of the Year 2020 is based on the shape of the Greek ridge helmet.

The milled decoration harks back to the striped protective armour around the loins and its grip evokes the anatomically shaped forms of the breastplate. Inspired by the additional rivets reinforcing and refining the ancient armour, there are seven hand-applied rough diamonds adding up to 0.35 carats adorning the striking shaft and epitomising the robustness, strength and uniqueness of the bold Spartans.

“Each exclusive writing implement embodies the drive for strength, concentration and perfection that made the heroes of Sparta unique. The exclusive pen comes in a high-gloss, black wooden case. Each of the unique, individually numbered pens is accompanied by a certificate signed by Count Charles von Faber-Castell, attesting to the authenticity of the limited edition,” said Graf Von Faber Castell in a statement. 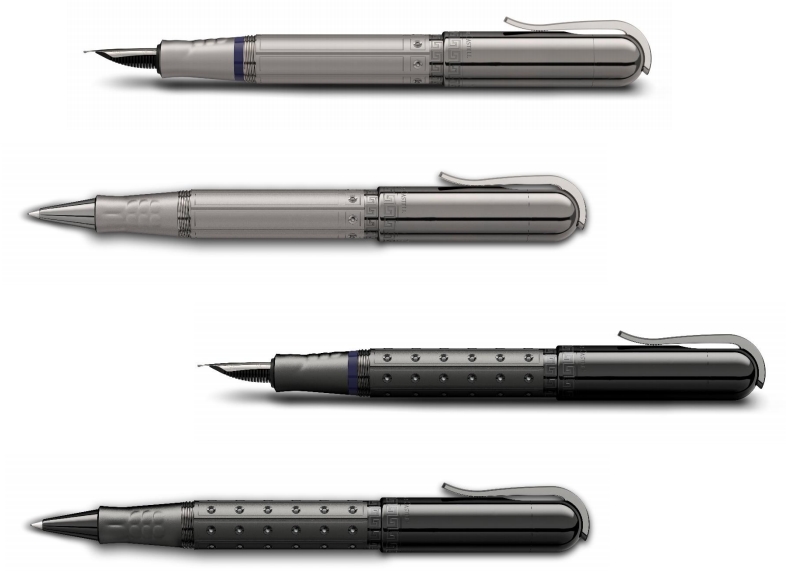 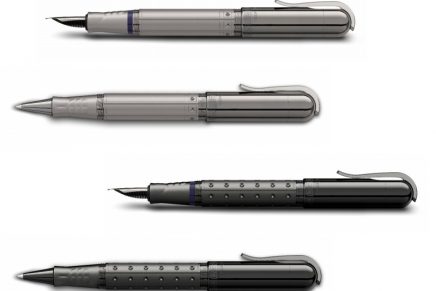 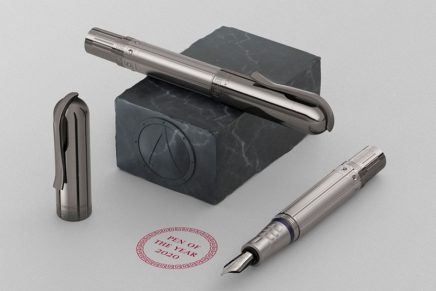 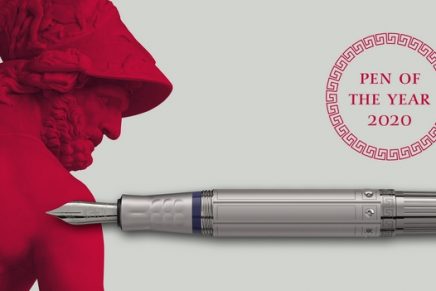