With these subs, the world’s finest ultra-luxury cruise line Seabourn is going to take its guests to places that few have ever seen firsthand, leaving them with a perspective on the world around us that is jaw-dropping.

Seabourn wants to create stories to last a lifetime.

Seabourn is taking cruise travelers to a new undersea frontier with custom submarines on Seabourn Venture, one of the upcoming ultra-luxury, purpose-built expedition ships.

Each battery-powered sub offered by Seabourn’s excursions will carry six guests as well as one pilot, who will guide the journey up to 300 meters beneath the surface to explore sunken wrecks, reefs, and view marine wildlife in their natural habitat.

“The undersea world is often considered as the last great frontier on Earth, with more than 80 percent of the underwater realm remaining unmapped, unobserved, and unexplored according to the U.S. National Oceanic and Atmospheric Administration,” said Robin West, vice president of Expedition Operations for Seabourn. 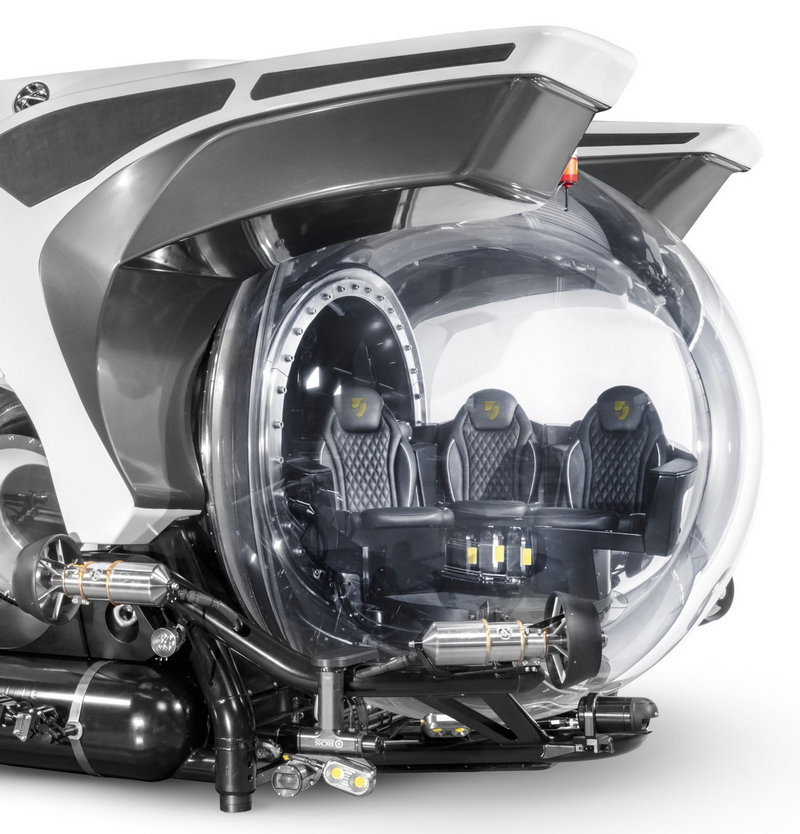 To maximize the guest experience, the subs will be outfitted with a host of optional equipment to enhance this once-in-a-lifetime opportunity. A 4k underwater video camera system will record the world outside while an internal video recording system will capture imagery of guests inside and their direct surroundings. Video footage can then be downloaded and projected on large screens in the Discovery Center during lectures aboard the ships. A six-function manipulator arm capable of lifting up to 32 kg (about 70 pounds) will also be mounted on the side of the sub. In keeping with the luxury experience found on Seabourn, each sub on both ships will be outfitted with custom embroidered leather upholstery, two air conditioning systems, a Bluetooth stereo system, and champagne chiller for guests looking to toast their voyage of discovery.

The subs will be operated multiple times per day in regions around the world where conditions are suitable. They will be equipped with underwater LED flood/spot lights, imaging sonar that acts as a second set of eyes, and an advanced underwater tracking and navigation system.

Seabourn Venture is scheduled to launch in June 2021, with a second yet-to-be-named sister ship slated to launch in May 2022. Between July 2021 and April 2022, Seabourn Venture will visit a vast number of breathtaking locations and remote destinations in the Arctic and Antarctica, as well as in the Amazon, Caribbean, Central and South America. 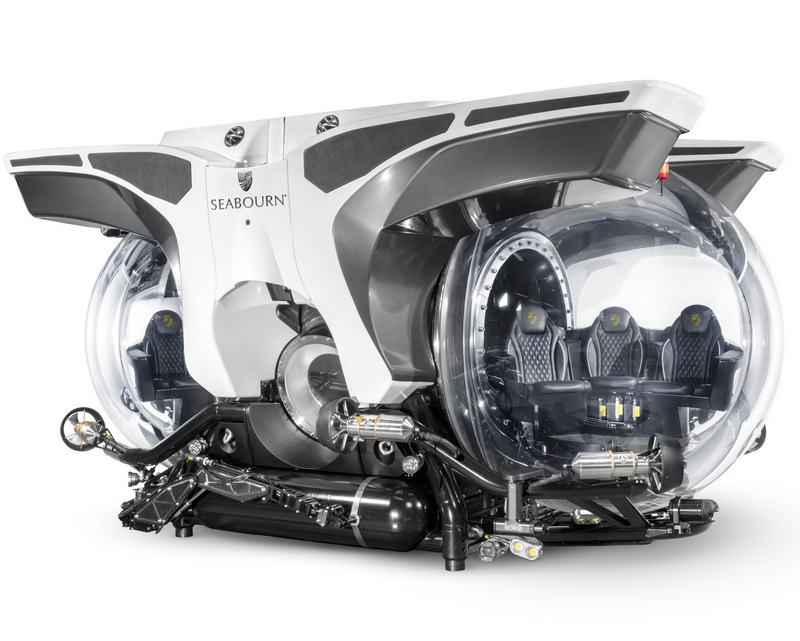 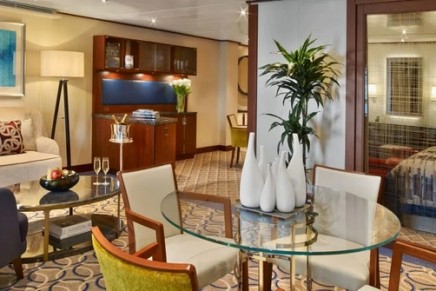 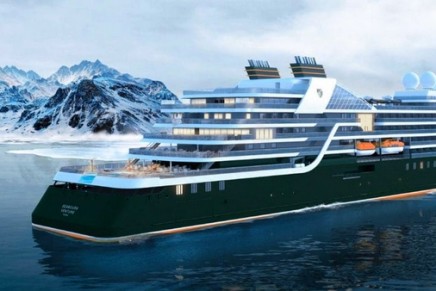 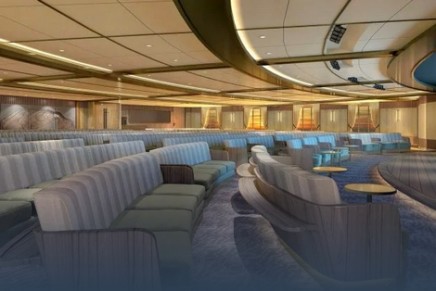 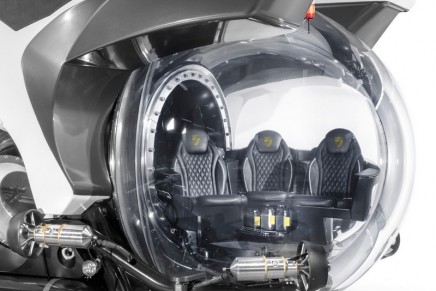 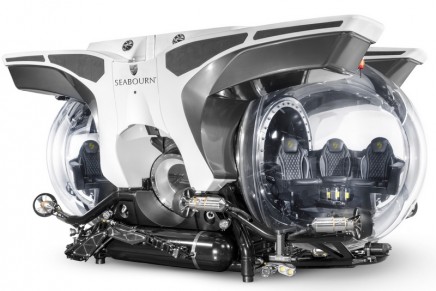