In a world exclusive, DeepFlight Adventures take up to two guests on a once-in-a-lifetime sub-aquatic “dive”exploration of the Maldives’ only UNESCO Biosphere Reserve, Landaa Giraavaru’s Baa Atoll home.

With a professional pilot at the controls, passengers can skim over coral formations; fly through shoals of coloured fish; encounter marine creatures, and explore the Maldivian waters down to a depth of 120 feet (37 metres) – all without getting wet. 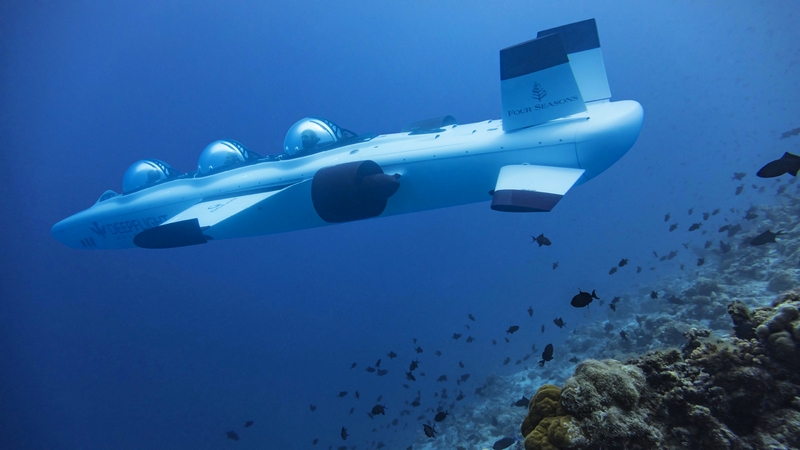 Brought to the Maldives in collaboration with leading water sports operator Ocean Group, the Super Falcon3S represents the pinnacle of personal submarine technology: an environmentally friendly, battery-operated submersible that offers unparalleled underwater “flying” from the safety, comfort and style of a personal pressurisedand air-conditioned cockpit, with individual viewing domes.

Once submerged, the domes virtually disappear, providing a 360-degree view of the underwater world. Additionally,its flight-inspired design allows the Super Falcon 3S to glide effortlessly over reefs and cruise alongside marine mammals such as dolphins.

The Super Falcon 3S has also been designed with the environment in mind: its electric and acoustic emissions have been minimised so as not to disturb marine life, and it never lands on the seabed or reefs. The pilot narrates each dive with a real-time commentary, educating and inspiring guests about the wonders of the underwater ecosystem. 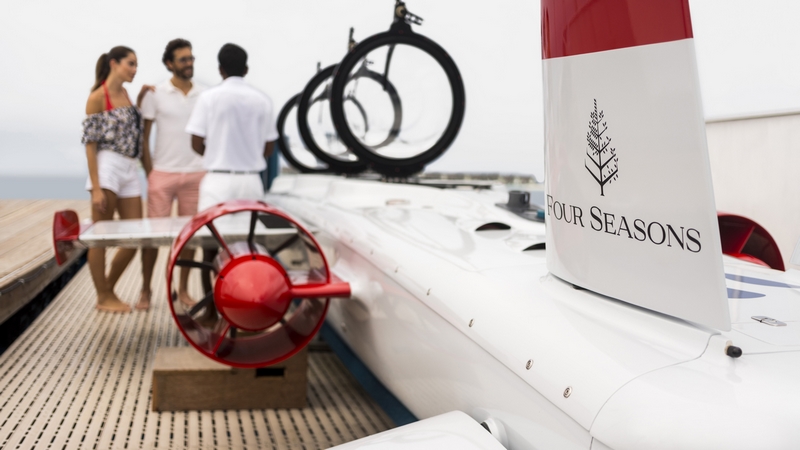 Certified by Lloyds Register, a leading marine classification society, the Super Falcon 3S features fixed positive buoyancy and a patented thrust and lift system that enables it to not only “fly” underwater, but to automatically float back to the surface in the unlikely event of power loss. A surface team tracks and monitors the submarine during each dive, staying in communication with the pilot via an underwater communications system.

“At Four Seasons Landaa Giraavaru, we have long been aligned with Deep Flight’s mission to bring awareness to the oceans. These submarine excursions redefine marine exploration and bridge the gap between the world we see above the waves and the one that exists below. We couldn’t be prouder to be the first resort in the world to launch the DeepFlight Super Falcon 3S,” said on the launch Four Seasons Regional Vice President Armando Kraenzlin.,

The DeepFlight Adventures excursion at Four Seasons Landaa Giraavaru costs USD 1500 (+ 12 percent GST) per flight for up to a maximum of two passengers. 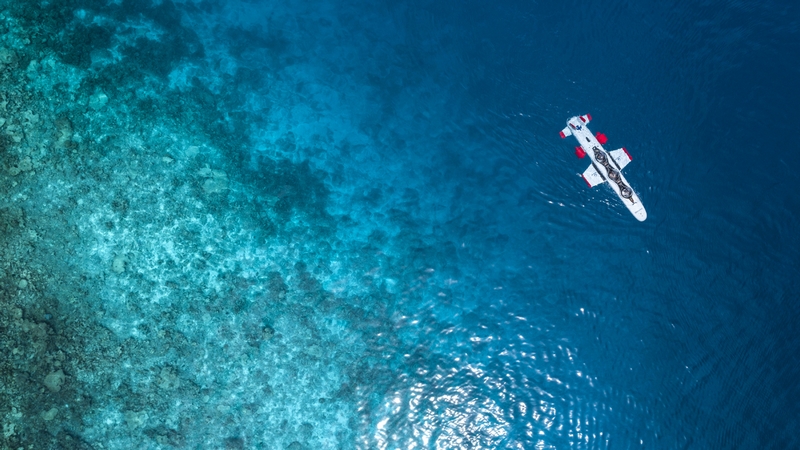 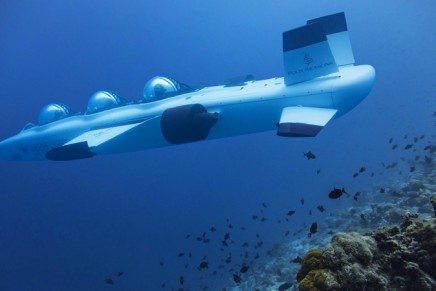 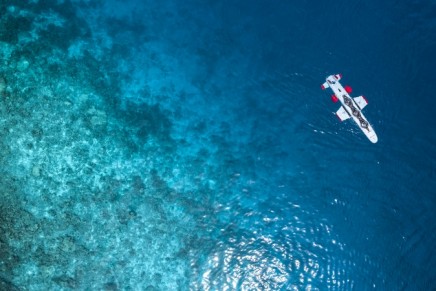 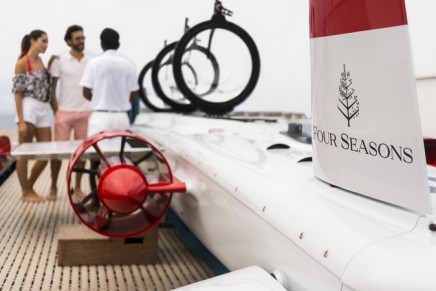