The 2018 CFDA Fashion Awards, in partnership with Swarovski for the 17th year, were hosted by Issa Rae on June 4, at the Brooklyn Museum.

Each June, the international fashion community honors the best and brightest in American design at the CFDA Fashion Awards. Founded in 1981, they are the highest honor in fashion and recognize the outstanding contributions made to American fashion in womenswear, menswear, accessories and emerging talent, as well as journalism, creative vision, personal style, positive change, and lifetime achievement.

Nominations for each award category are submitted by the CFDA Fashion Awards Guild, an invitation-only network made up of the 500+ members of the CFDA, along with top fashion retailers, journalists, stylists and influencers. The nominees as well as recipients of the honorary awards are ratified by the CFDA Board of Directors. The Guild also votes for the winners for Womenswear, Menswear an Accessory Designer of the Year, as well as the unified Swarovski Award for Emerging Talent. 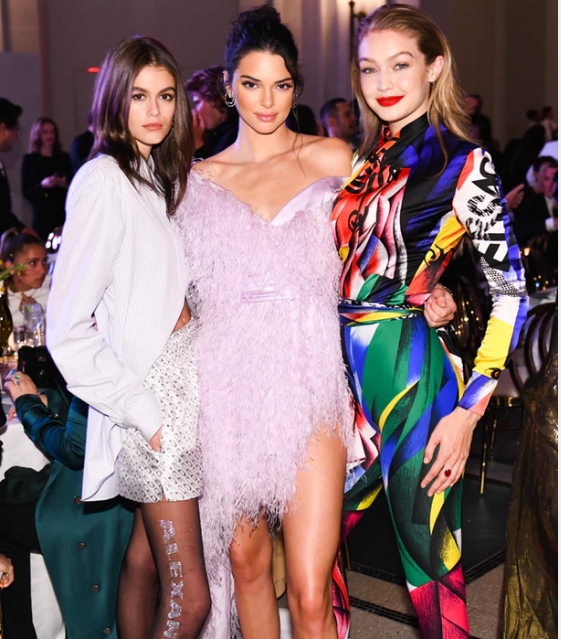 “The range and depth of talent honored at the CFDA Fashion Awards is the perfect proof that American fashion is a global powerhouse,” said Steven Kolb, President and CEO of the CFDA.

“For the first time in its 37-year history, the CFDA Fashion Awards crossed the East River. After stints at Lincoln Center’s Alice Tully Hall, The New York Public Library, and Hammerstein Ballroom, the CFDA unrolled the red carpet at the Brooklyn Museum—only this was not your run of the mill event carpet,” commented vogue. The graphic black and white textile, created by Aquafil and Eco Age, was woven with what was once waste from our oceans and landfills. “The carpet on the floor tonight came from fishing nets and used carpets,” explained Giulio Bonazzi, CEO of Aquafil,” added vogue.

“The range and depth of talent honored at the CFDA Fashion Awards is the perfect proof that American fashion is a global powerhouse,” said Steven Kolb, President and CEO of the CFDA. 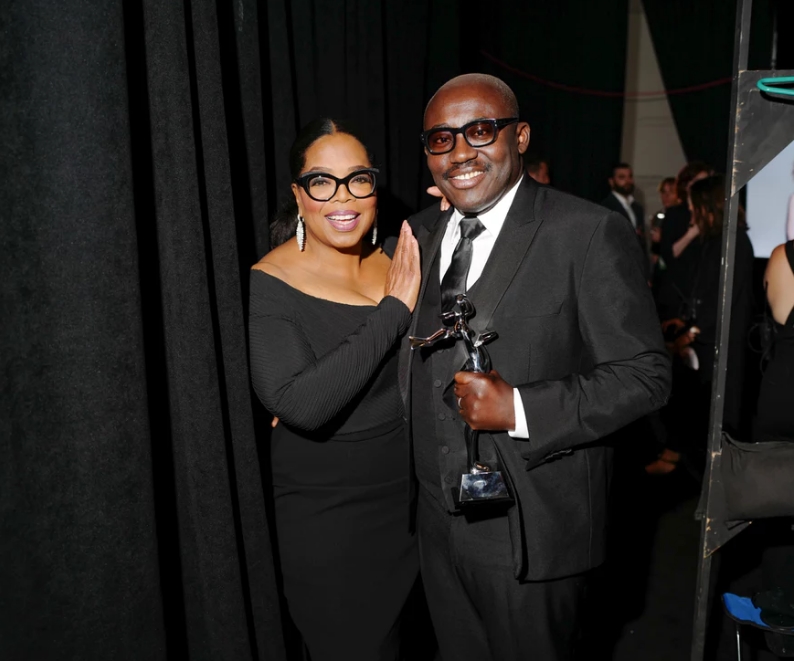 The winners of the 2018 CFDA Fashion Awards

The awards, in partnership with Swarovski for the 17th consecutive year, just concluded at the Brooklyn Museum.

Donatella Versace was recognized with this year’s International Award, presented by Lupita Nyong’o.

The Founder’s Award in honor of Eleanor Lambert was presented to Carolina Herrera by Caroline Kennedy. 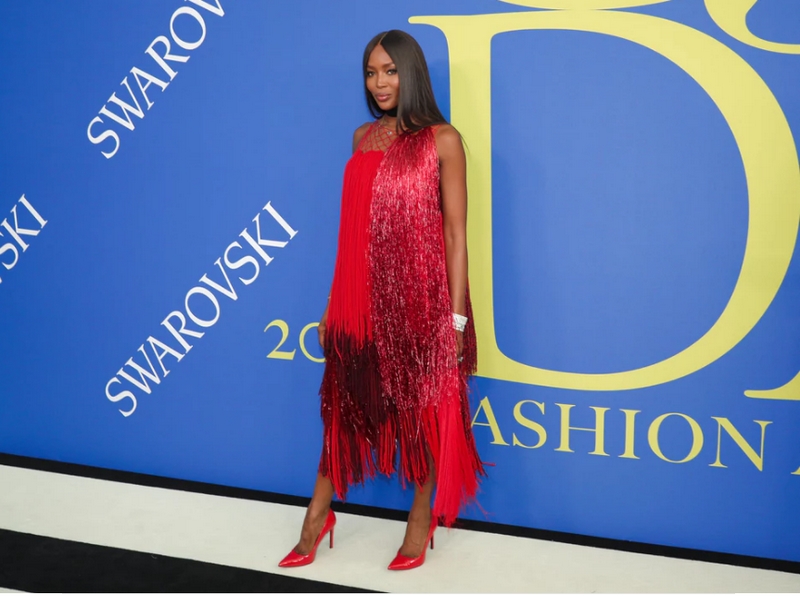 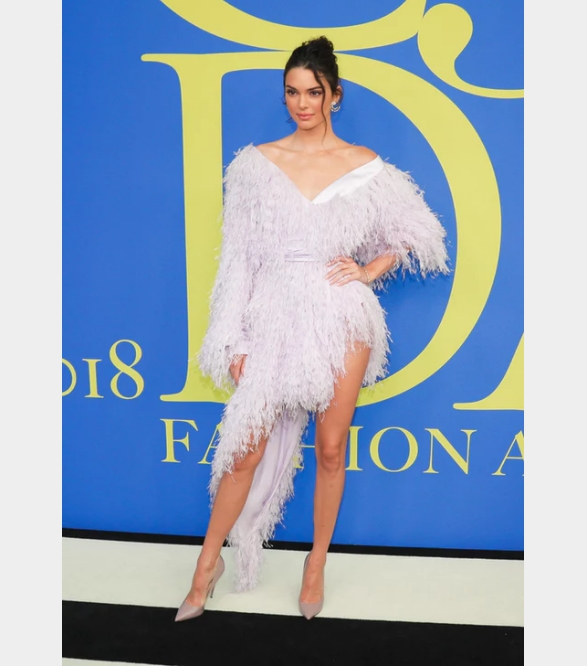 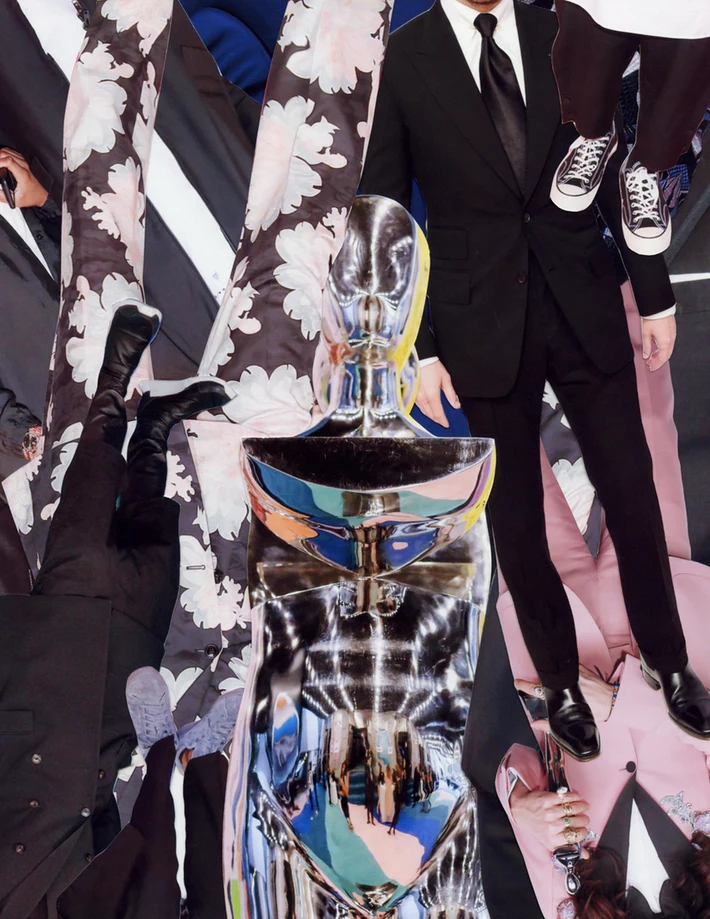 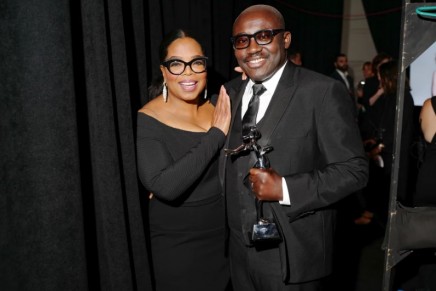 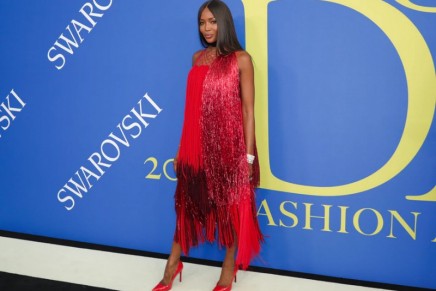 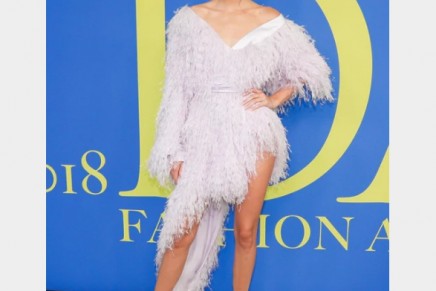 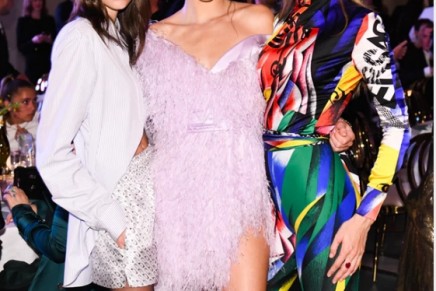 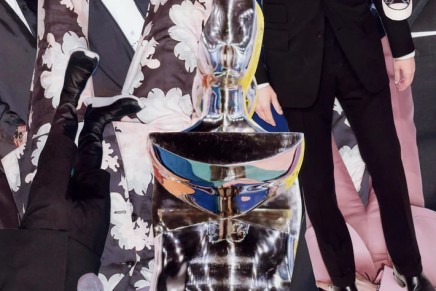