CFDA honors the best and brightest talents and bring recognition to all of American fashion. Raf Simons Named Womenswear and Menswear Designer of the Year for Calvin Klein. Kenneth Cole Receives Swarovski Award for Positive Change.

The Council of Fashion Designers of America (CFDA) paid tribute to the winners and honorees of the 2017 CFDA Fashion Awards in partnership with Swarovski at The Manhattan Center’s Hammerstein Ballroom in New York City. Seth Meyers, the Emmy Award-winning host of NBC’s “Late Night with Seth Meyers,” was the host for the evening.

“When Steven and I started to work together 10 years ago, our main goal was to make the CFDA more and more of a family, a family of talent,” said CFDA Chairwoman Diane von Furstenberg. “In a world where everything is changing so rapidly, talent is more important than ever. Business models may change, distribution may be disrupted, fashion week questioned, but talent is the heart, the engine, and that is what will make our industry not only survive but thrive. Talent is what we celebrate today.” 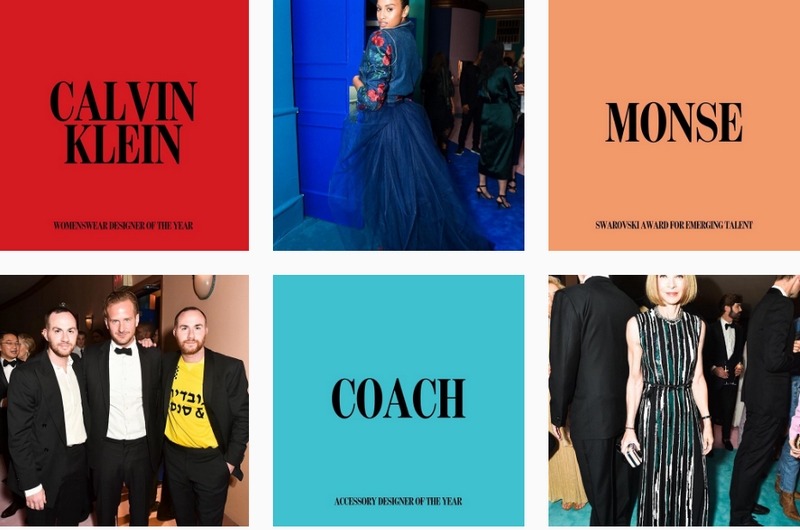 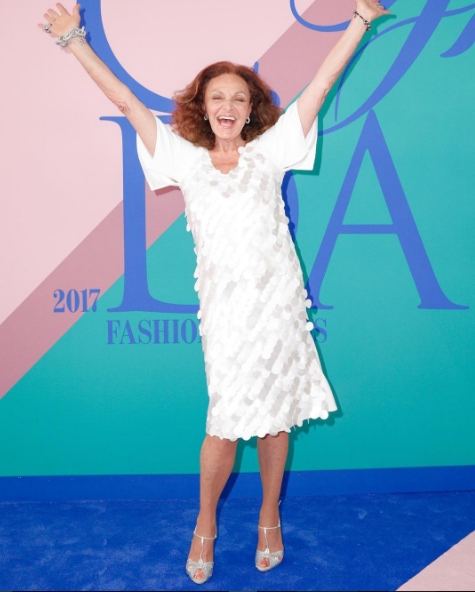 Kerry Washington presented the Swarovski Award for Emerging Talent to Laura Kim and Fernando Garcia for Monse. The designers will receive generous financial support from the company as well as exposure to the company’s vast and innovative crystal products and applications for fashion.

The inaugural Swarovski Award for Positive Change was presented to Kenneth Cole by Jon Bon Jovi.
The Geoffrey Beene Lifetime Achievement Award was presented to Rick Owens by his wife Michele Lamy.

The Founder’s Award in honor of Eleanor Lambert was presented to Pat McGrath by Amber Valletta and Karen Nelson.

Demna Gvasalia of Vetements and Balenciaga was recognized with this year’s International Award, presented by Alek Wek.

The Board of Directors’ Tribute was presented by CFDA Chairwoman Diane von Furstenberg to Gloria Steinem, Cecile Richards, and Janelle Monáe. 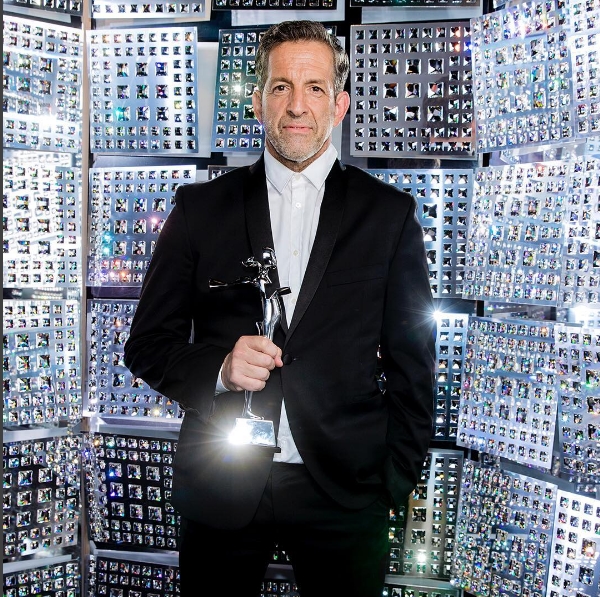 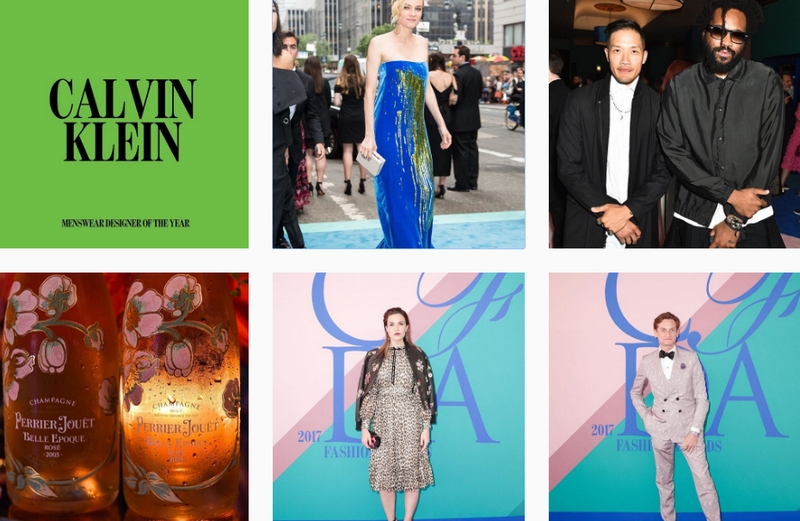 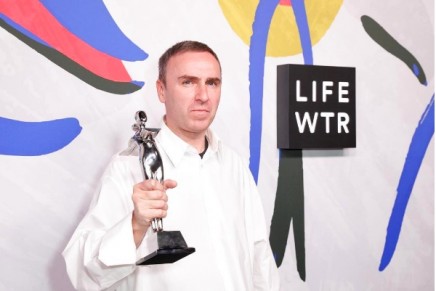 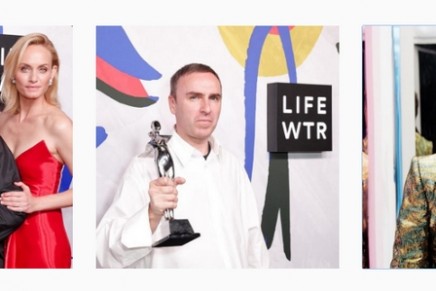 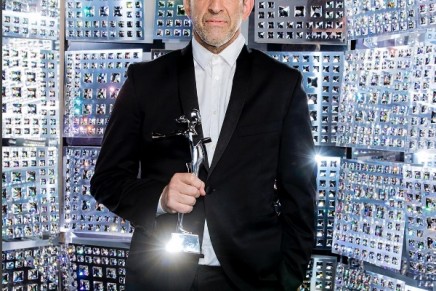 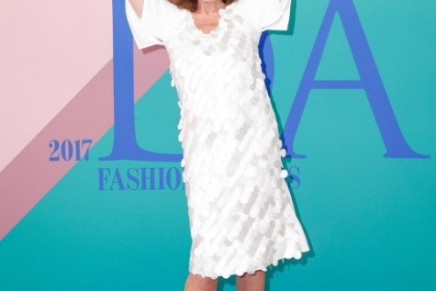 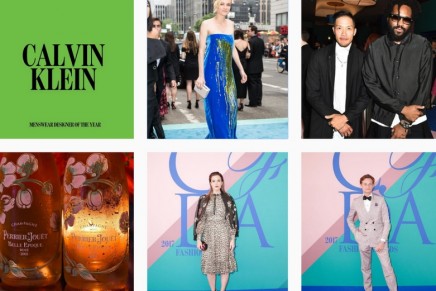 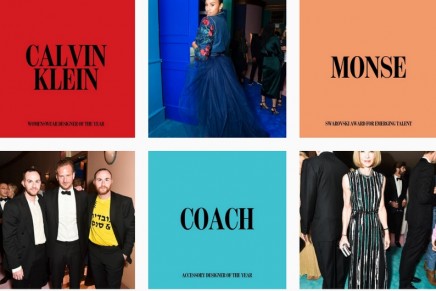 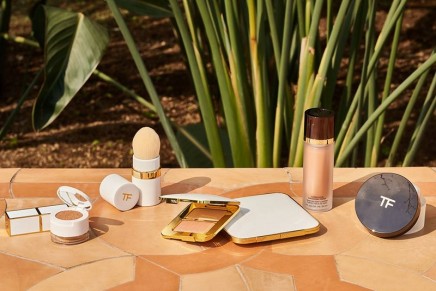