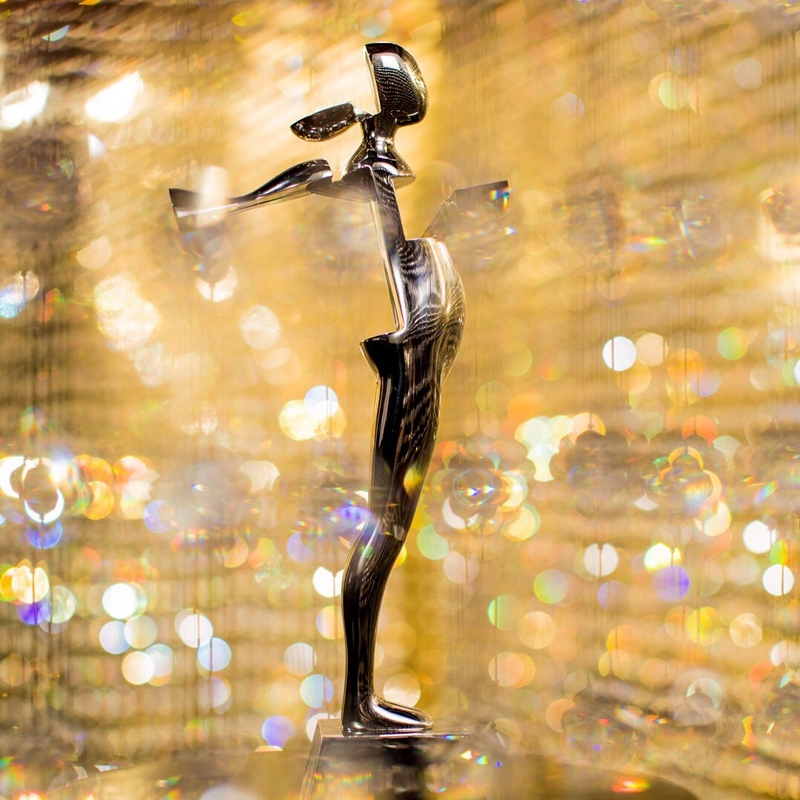 “The CFDA Fashion Awards are about celebrating creativity, innovation and achievement in the industry, but also about bringing our fashion family together,” said Diane von Furstenberg, Chairwoman of the CFDA. 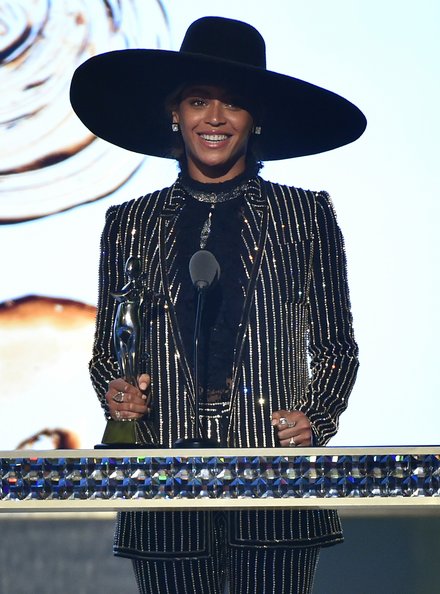 “Tonight, we have come together to honor the best and brightest talents and bring recognition to all of American fashion. We would like to thank Nadja Swarovski and Swarovski for fifteen years of a collaboration that continues to guide and inspire us,” said Steven Kolb, President and CEO of the CFDA.

Nadja Swarovski, Member of the Swarovski Executive Board, announced the launch of the ‘Swarovski Emerging Talent Award Mentorship Program’ in collaboration with the CFDA – an initiative designed to develop strong and impactful relationships for the Swarovski Award winners. 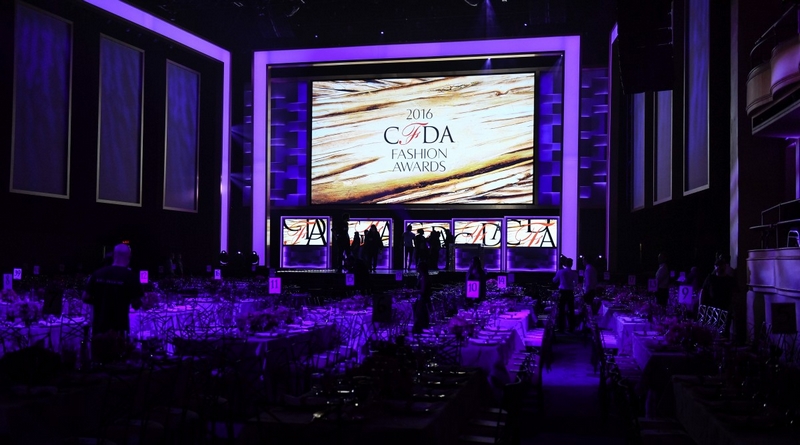 In addition to participating in the new Swarovski Emerging Talent Award Mentorship Program, recipients in each category will receive generous financial support from the company as well as exposure to the company’s vast and innovative crystal products and applications for fashion.

The Founder’s Award in honor of Eleanor Lambert was presented to Donna Karan by Calvin Klein.

The Media Award in honor of Eugenia Sheppard was presented to Imran Amed of The Business of Fashion by Alexa Chung.

Alessandro Michele of Gucci was recognized with this year’s International Award, presented by Anna Wintour. 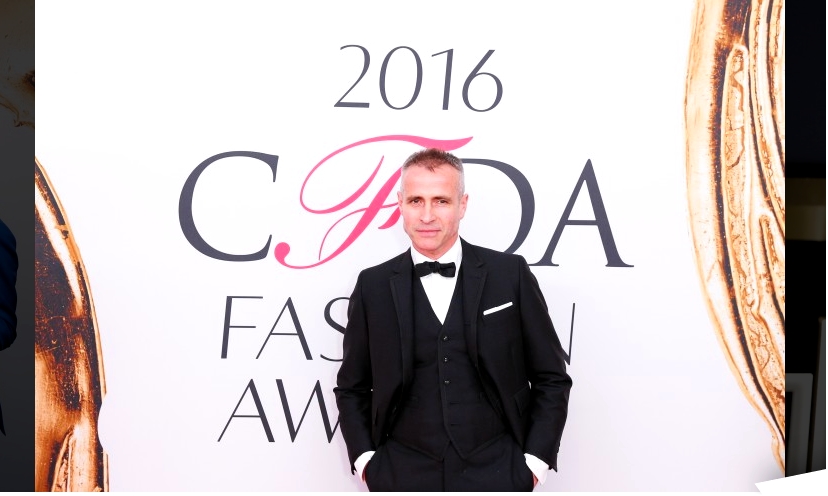 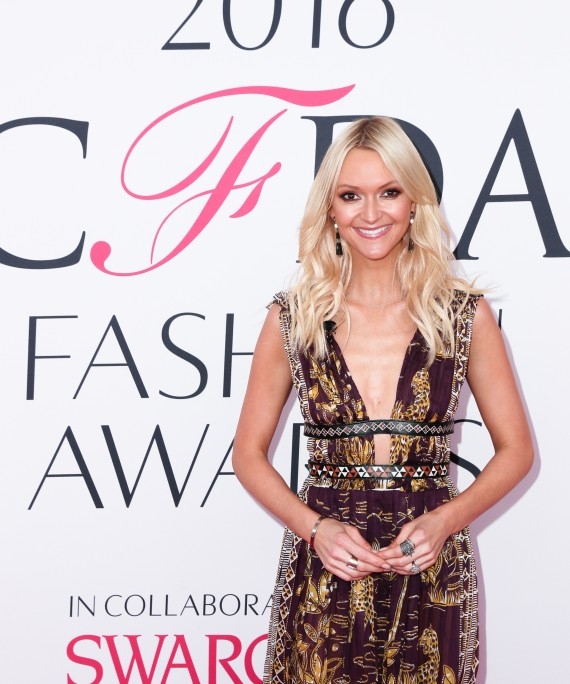 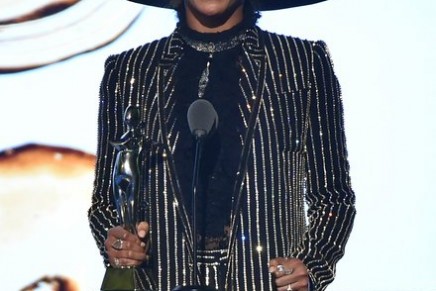 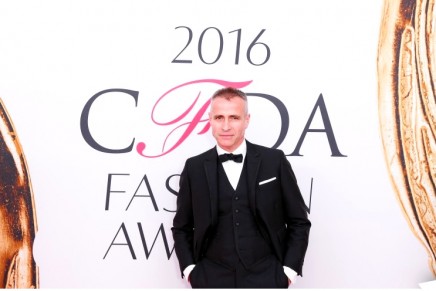 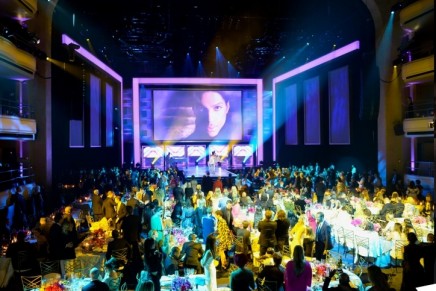 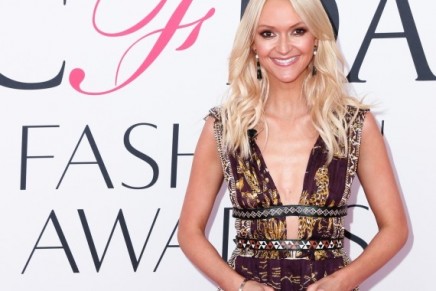 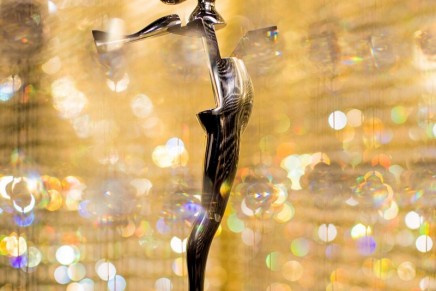